In this article we decided to collect individual photos and small news regarding to Frozen 2 movie. For big announcements we will have separate news, and here you can look for small but interesting updates. The article will be updated, so bookmark it.

Spoiler alert!
Frozen 2 Starts with a flashback retelling the story of Anna and Elsa’s childhood with their parents. A peaceful life disturbed by a painful experience: their father, at the time Prince Agnarr, had to face an enchanted force in the forest, a force with mysterious and inexplicable powers that traumatized him forever.
The time is now. Three years have passed since the Frozen events, Arendelle has found harmony and Anna and Elsa seem to be having a lovely time. In one of the scenes shown today, the sisters play mime with Sven, Kristoff and Olaf – who has become and avid reader, eager to learn and discover the meaning of life. A lovely and funny moment where you will recognize a few familiar faces. but because nothing is ever that simple, the mood is disturbed by a mysterious angelic Scandinavian inspired voice, performed by singer Aurora. A voice only Elsa can hear.

Day and night, this voice seems to be calling for her, until the point it starts to unlock new powers directly linked to the force her father faced years ago, in the forest. Materialized by these crystals, the powers grow and one night, become too strong. The fire, water, wind and earth elements fall on Arendelle, bringing destruction. Elsa tells Anna about these chants, this force, this call from far away and this destiny pushes her to go on a quest to find the origins of the enchanted forest. A long journey begins across new landscapes, ancient and magical lands.
One of these places will challenge Elsa in a whole new way. Against the « Dark Sea », Elsa faces the water element, a powerful horse. An action scene where Elsa shows her strength more than ever, fighting alone against this new enemy. Many challenges will come, as the road is long across the wonderful autumnal forests and foggy plains imagined for Frozen 2.
Will Anna and Elsa manage to stay united as the world is crumbling around them? Where are these new powers really from? Are they all strong enough to face this enchanted force and four elements? All the answers are coming.. this November.

- short scene in the panel teaser shows Anna and Else clenching hands (right before they walk into the fog), Anna says "We do this together, okay?" Elsa replies "I promise"

- Evan Rachel Wood voices Iduna in a flashback. We saw a scene of Iduna singing a lullaby to young Anna and Elsa. It mentions the north wind and a river

-Sterling K. Brown voices Mattius. The filmmakers said he's a lieutenant and he and his soldiers had been lost in the enchanted forest for over 30 years. We saw a clip of Anna talking with him (overlooking what's probably his village/camp). She asks him what he misses and he says his father and that they had a good life in Arendelle

- we saw the charades scene shown at Annecy with some additons: after Elsa leaves, Anna talks to Kristoff, insisting that something is wrong with her, mentioning her word for the charades was "ice," she should have been able to get that! Meanwhile Kristoff is humorously trying to present an engagement ring to her but fails as she leaves the room to look for Elsa without noticing

- next scene is Anna going to Elsa's room and talking to her (also shown at Annecy?) Elsa insists nothing is wrong but Anna says the shawl Elsa is wearing is their mother's and she only does that when something is wrong. They sit on the bed, Elsa says she's afraid of messing things up and Anna comforts her, saying "when will you see yourself as I see you?" Elsa says she needs Anna and Anna says she'll never leave. She coaxes Elsa to cuddle in bed and she sings the lullaby Iduna sang in the flashback and they both fall asleep. Very sweet

- next scene shows them both sleeping until Elsa wakes up, hearing the voice in her head again. She leaves the room and this leads to the "Into the Unknown" scene (which was amazing!) The song starts out with her telling the voice to go away, she's already with everyone she loves (she looks at a Frohana painting). But as the song picks up and she walks out of the castle, she starts to question that maybe she feels she doesn't belong and this voice is pulling her somewhere. This leads to an extended version of the scene from the trailer where she makes images of the elemental spirits in her ice (the fire spirit is first, before the Nokk)

- at the end of the panel, the whole cast came out - Kristen Bell, Idina Menzel, Josh Gad, and Jonathan Groff - and they sang one of the other new songs, "Some Things Never Change," an adorable Frohana song where they describe their relationships and how they'll always have each other. Most likely sung when they're journeying to the forest 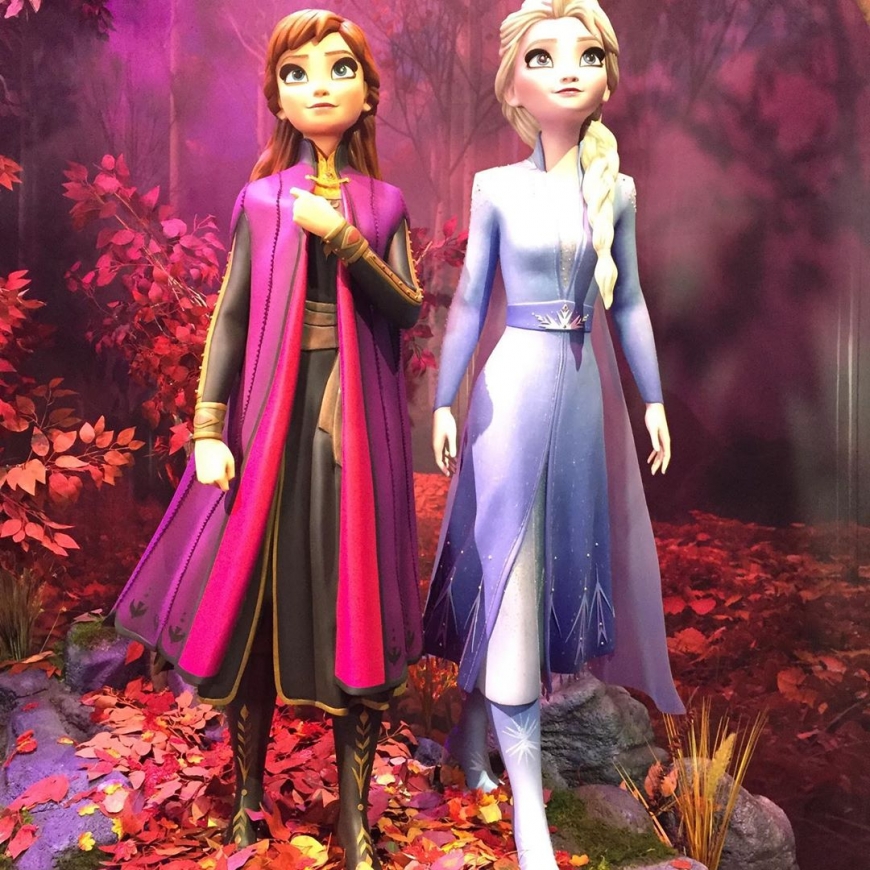 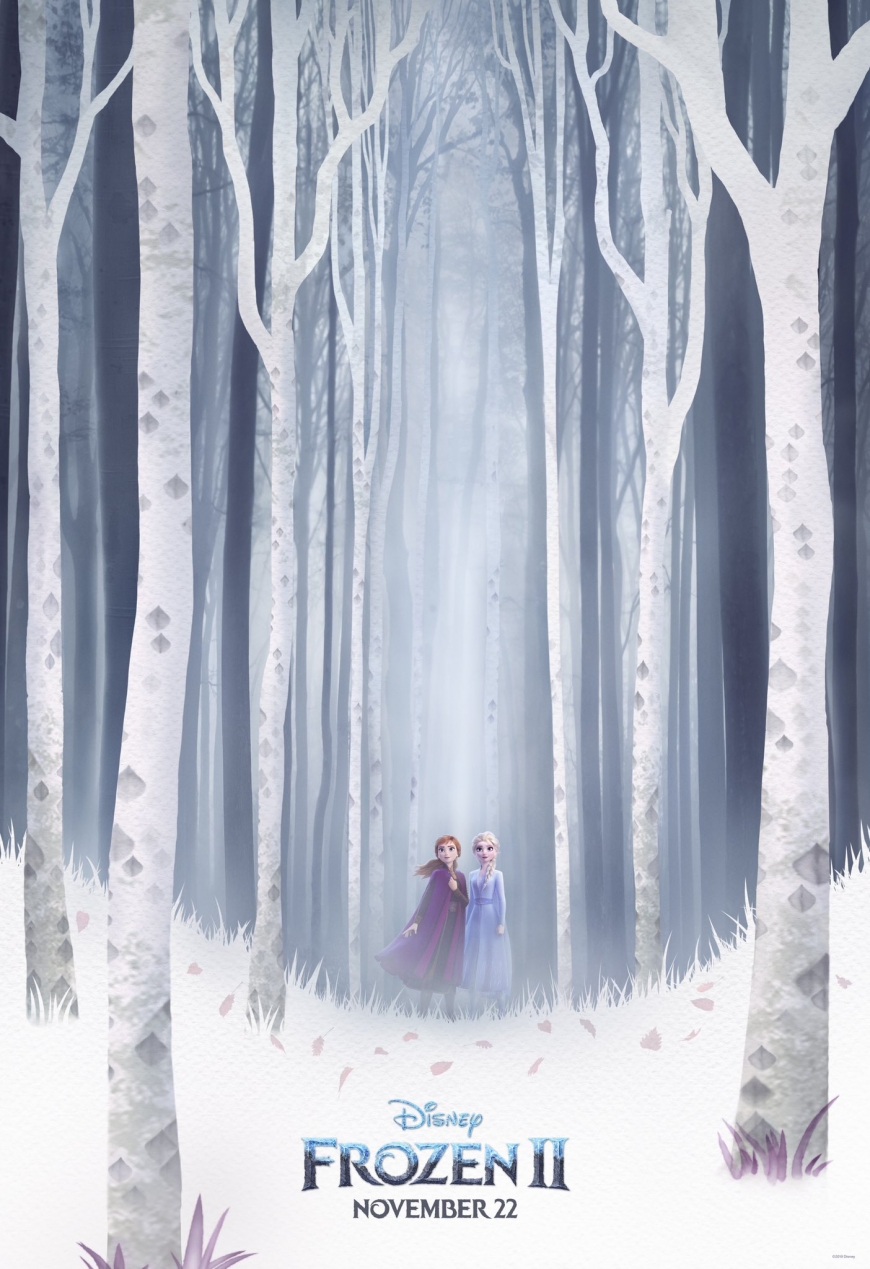 Statue of Kristoff and Swen D23 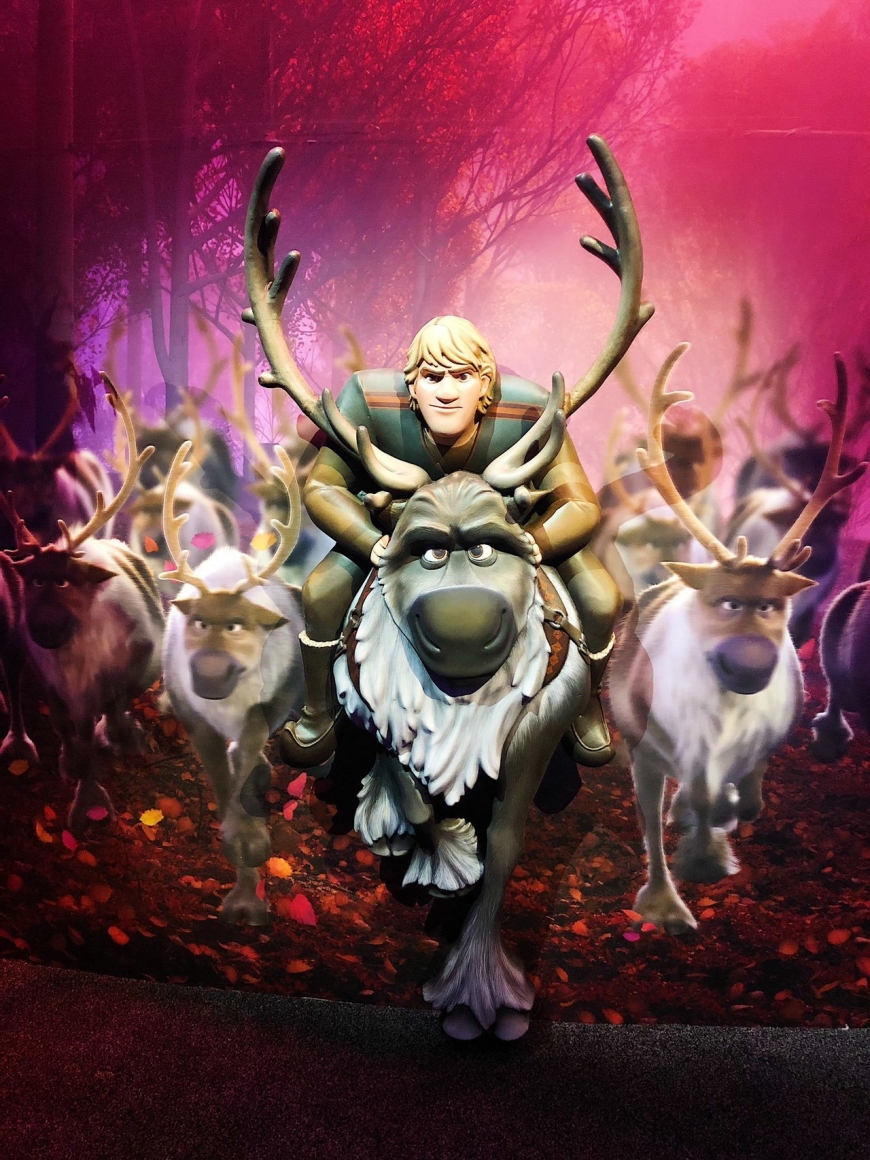 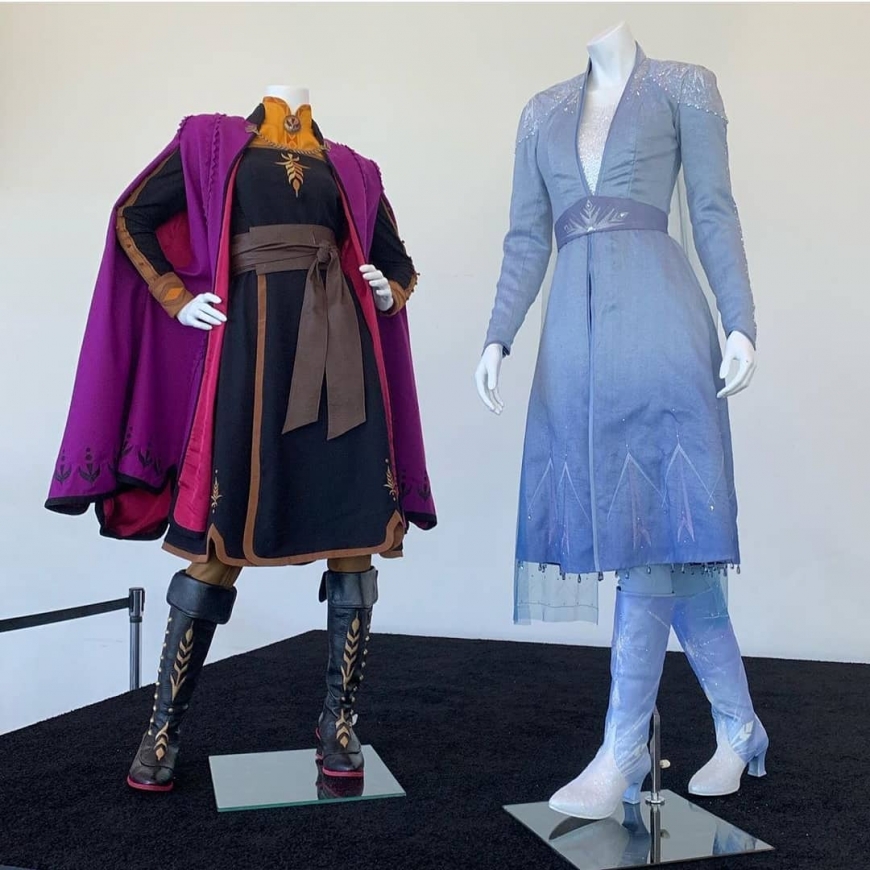 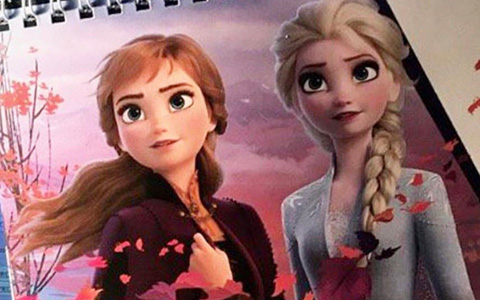 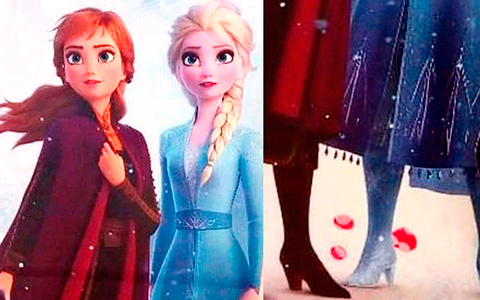 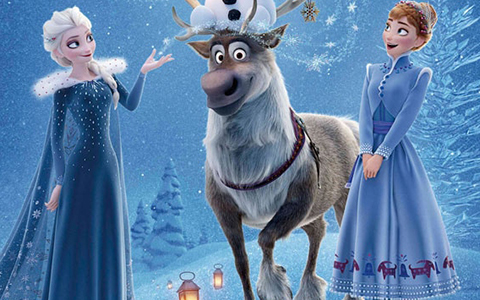 New images of Elsa and Anna from Disney Frozen II movie from different merchandise pictures
Which dolls release you are expecting more: 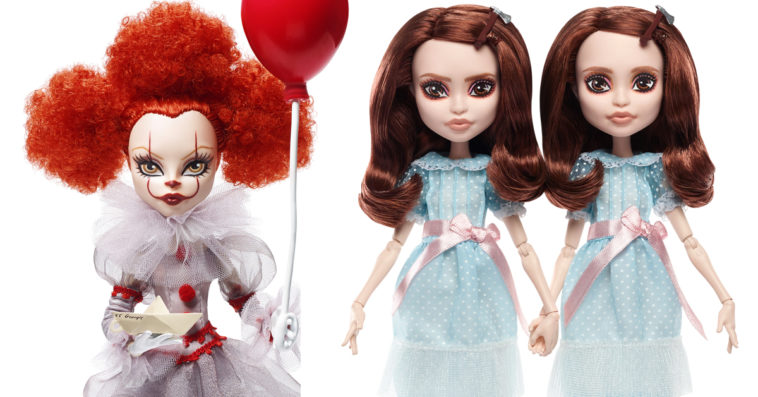 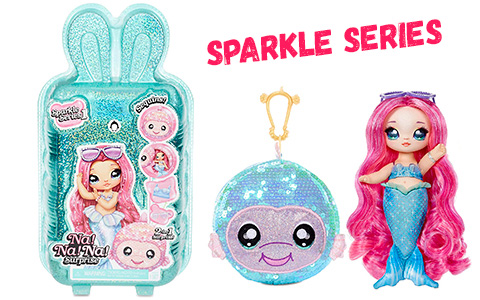