Acrylic stands are so popular nowadays. They are much easier to produce and deliver to the buyer. But the appearance of the character can be perfectly transmitted, because you can print absolutely any drawing at the stand, including the official art. Such figures do not take much space in the apartment and on the desktop, and of course cost less than the classic figures. And now the My Little Pony Equestria Girls fans will get their own official collection of Equestria Girls acrylic stands from Know Idea. the design of stands is based on the famouse concept arts from art of Rita Lux. You could see these pictures on the Equestria Girls reboot series box art.
The Know Idea will release 3 acrylic stands with Applejack and Fluttershy, Rarity and Sunset and stand with Pinkie Pie, Twilight Sparkle and Rainbow Dash. 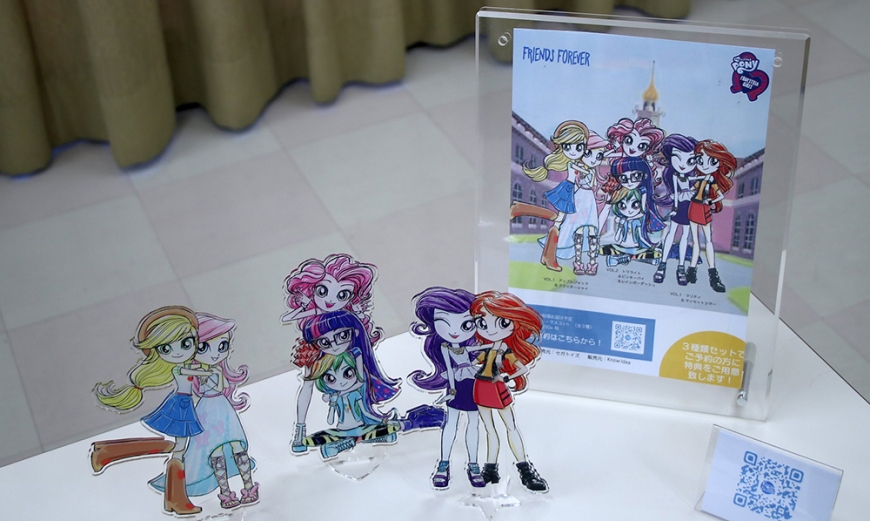 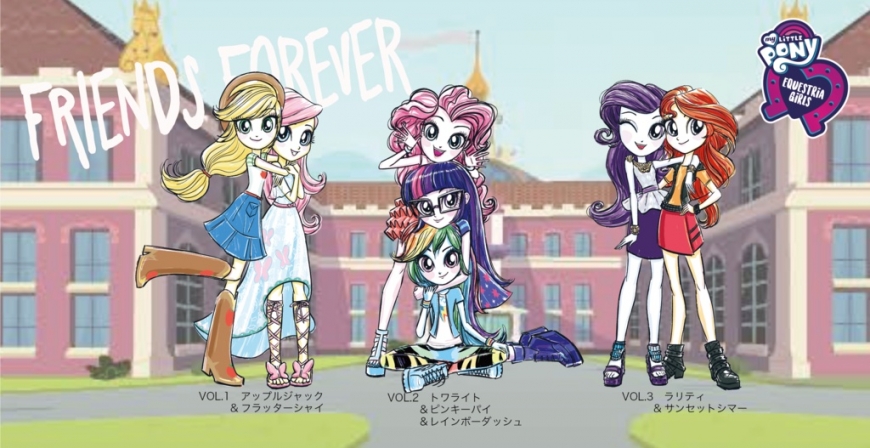 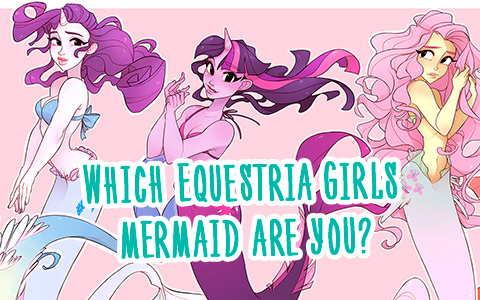 Quiz: Which Equestria Girls mermaid are you? 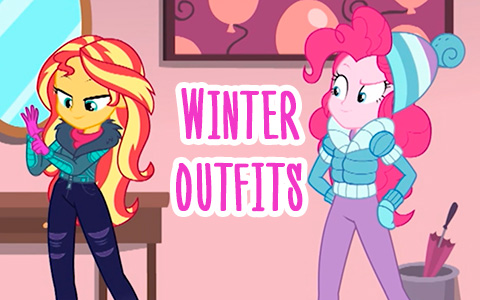 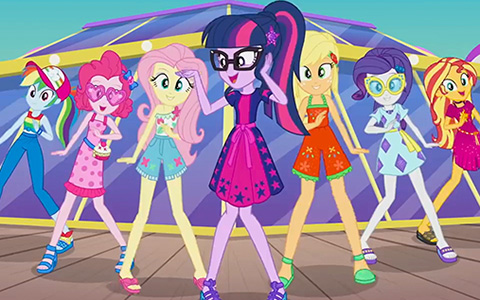 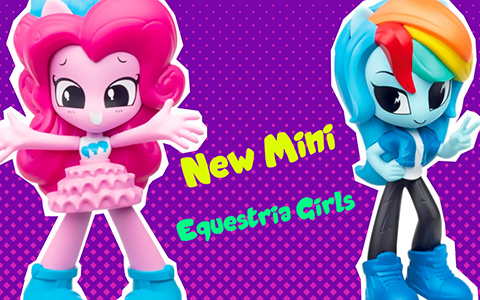 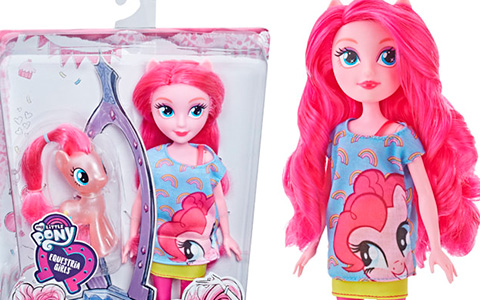 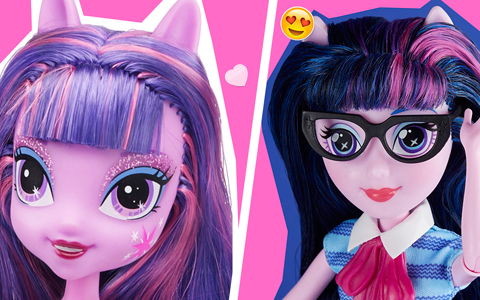 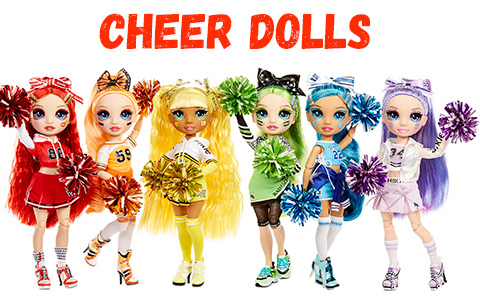 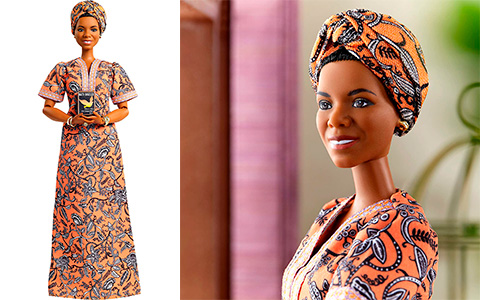 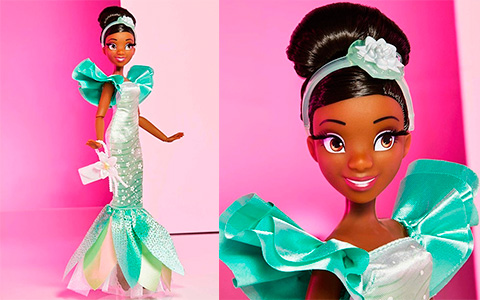 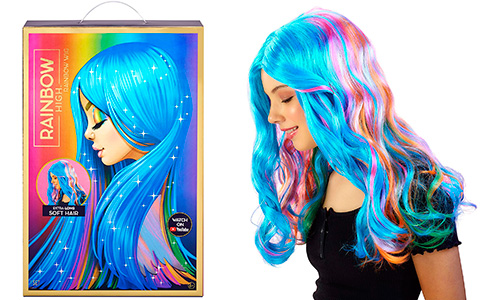 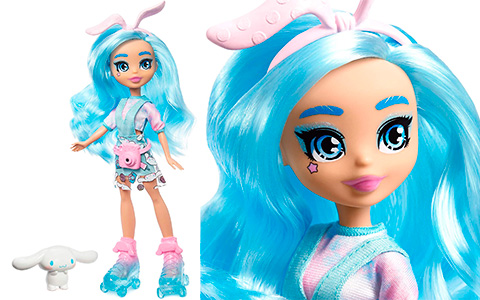