Let us introduce you to a special line of Harry Potter Nendoroid Dolls. They were released last year, but you may not have heard of them yet. They are Harry Potter Nendodoll figures or Nendoroid Dolls with clothes on fully articulated bodies. This is an upgrade version of regular Nendoroid figures that is more like doll than a figure.
All the dolls are dressed in Gryffindor school uniforms, they even have robes. They also come with a wand and a scarf. All three figures are extremely cute. 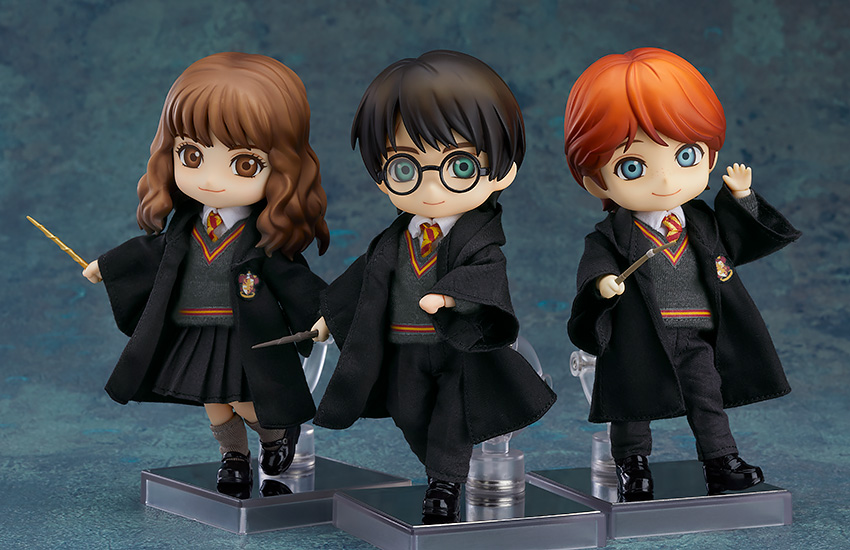 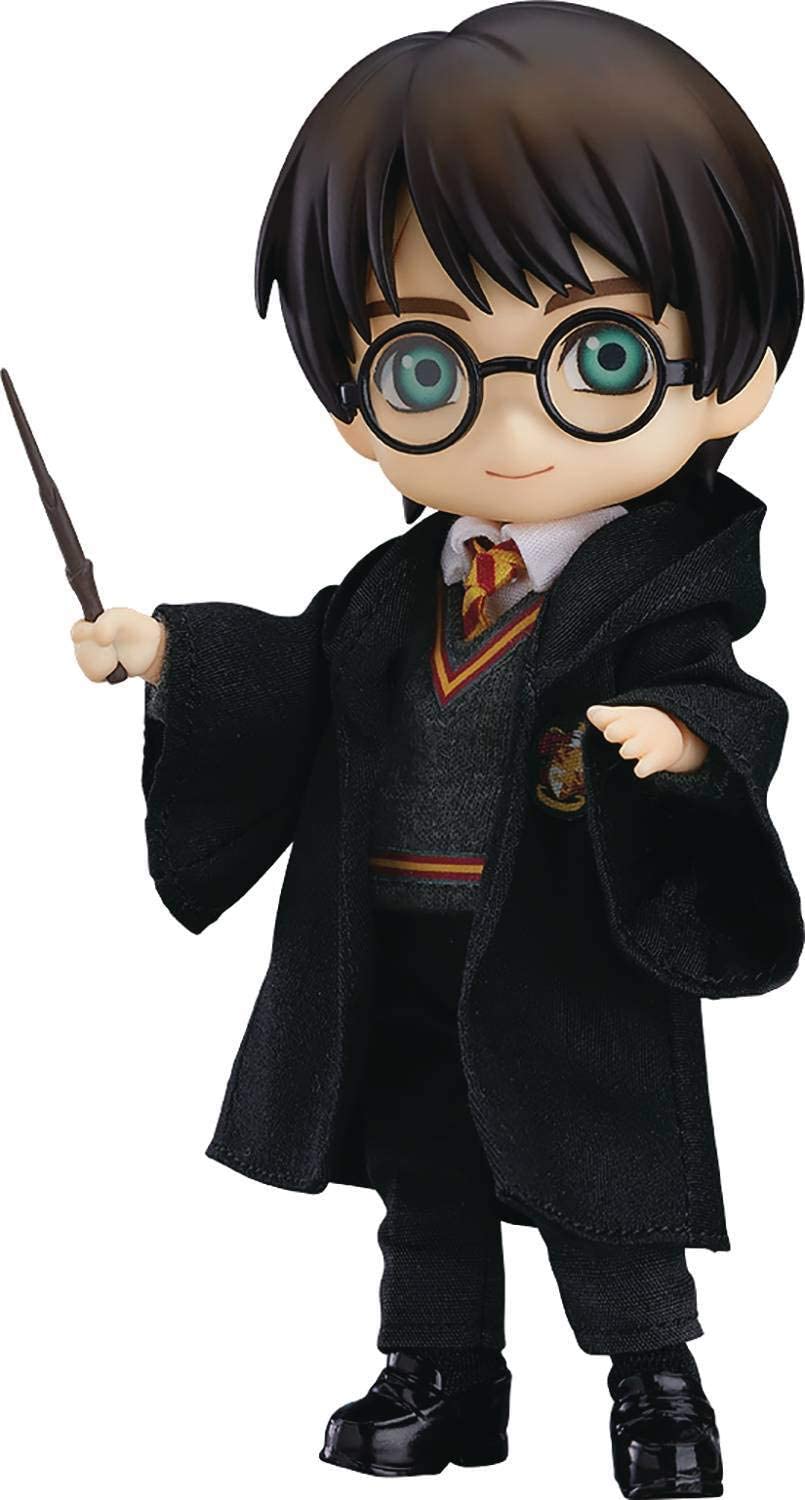 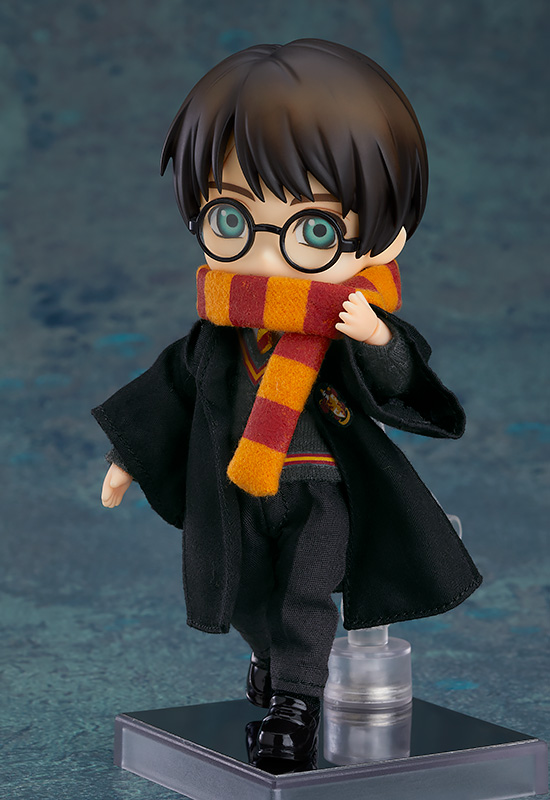 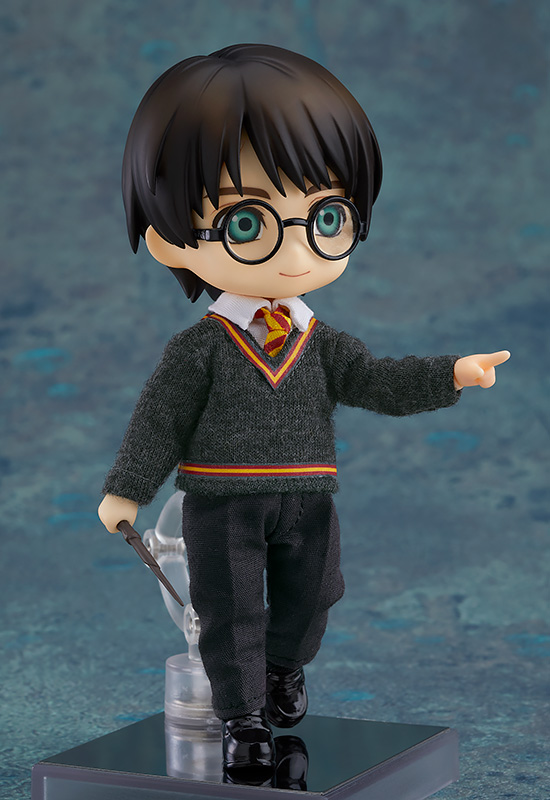 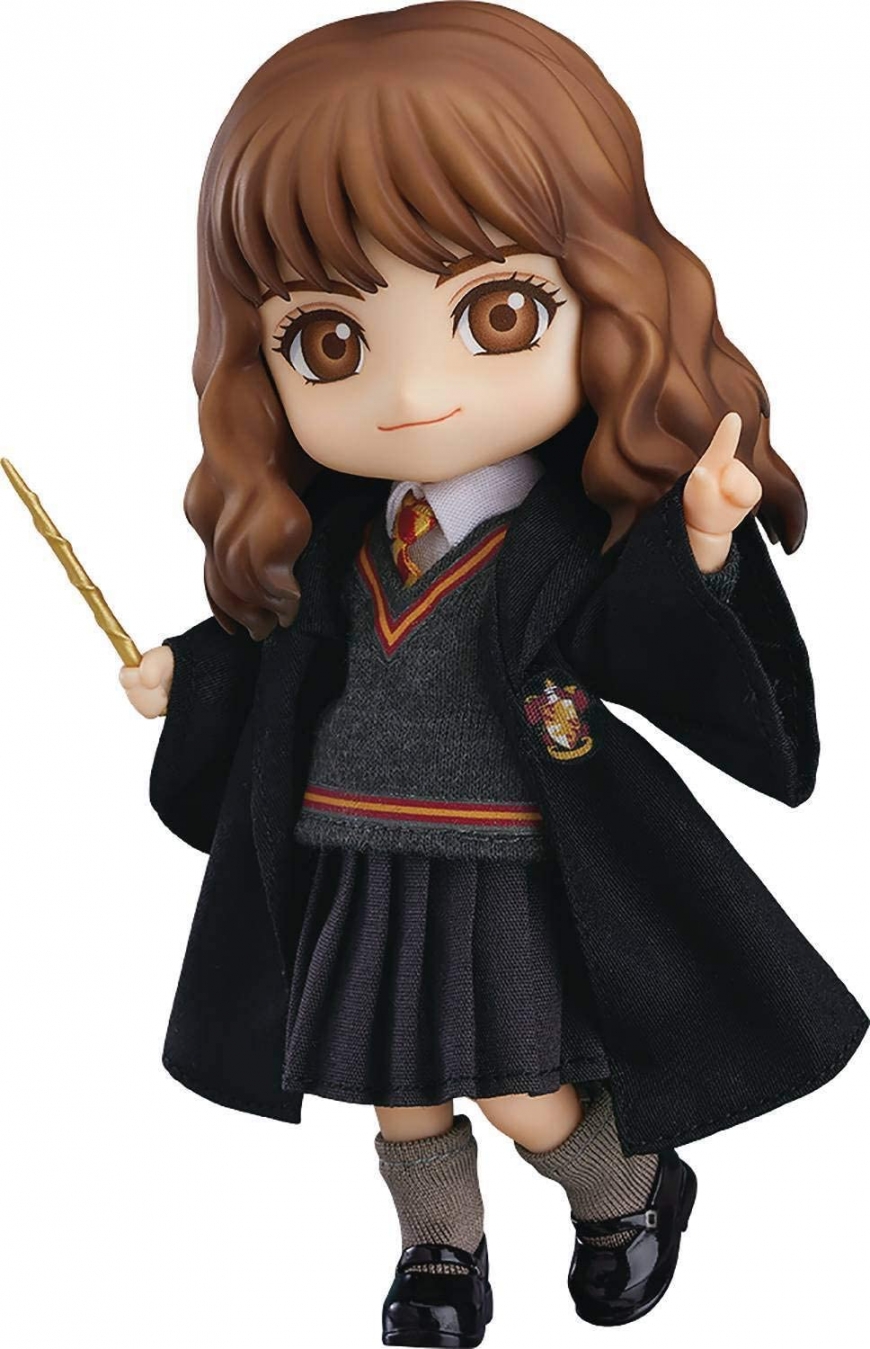 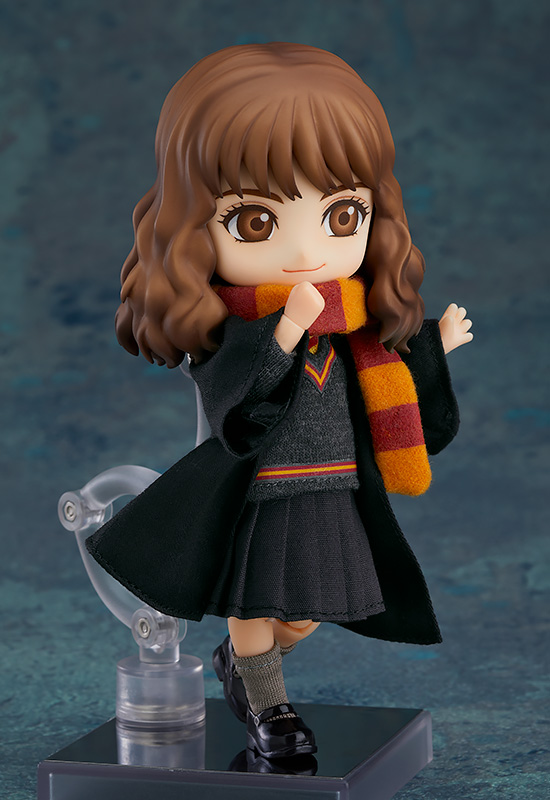 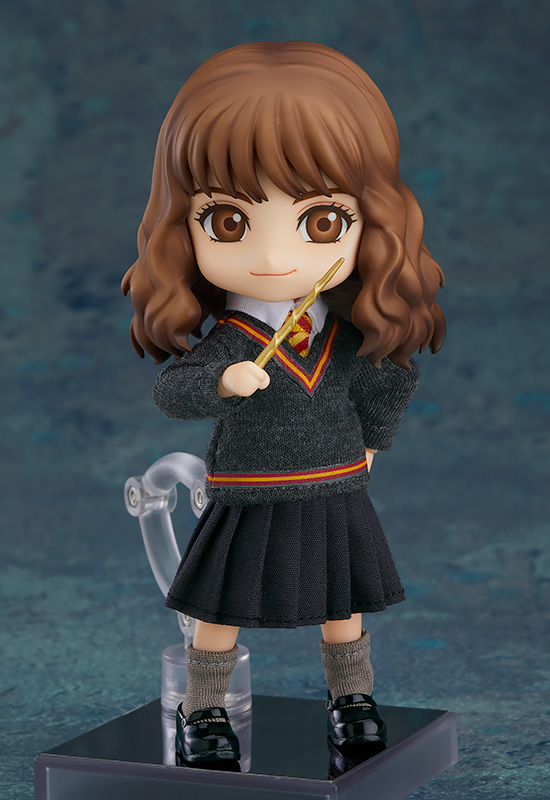 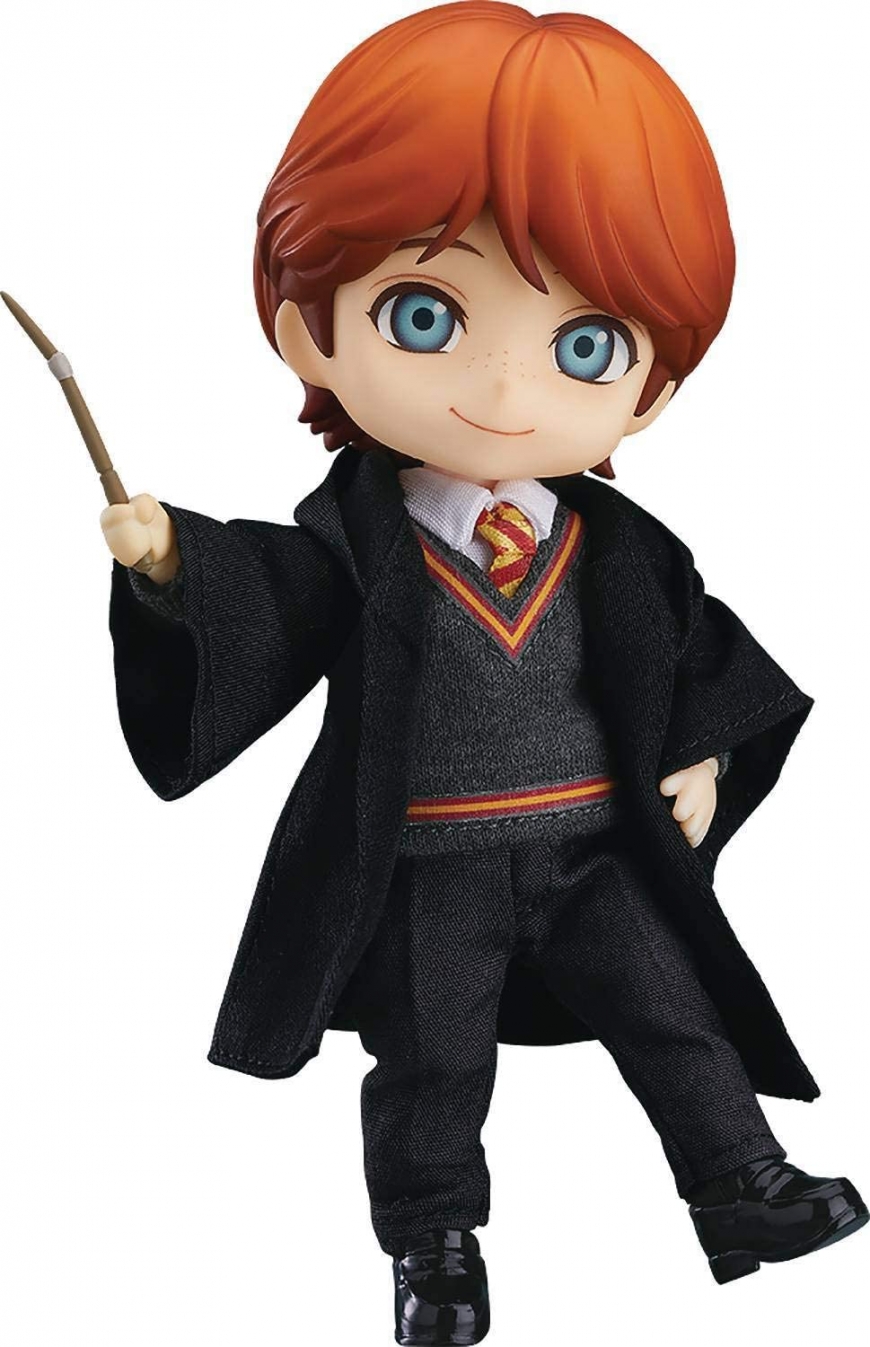 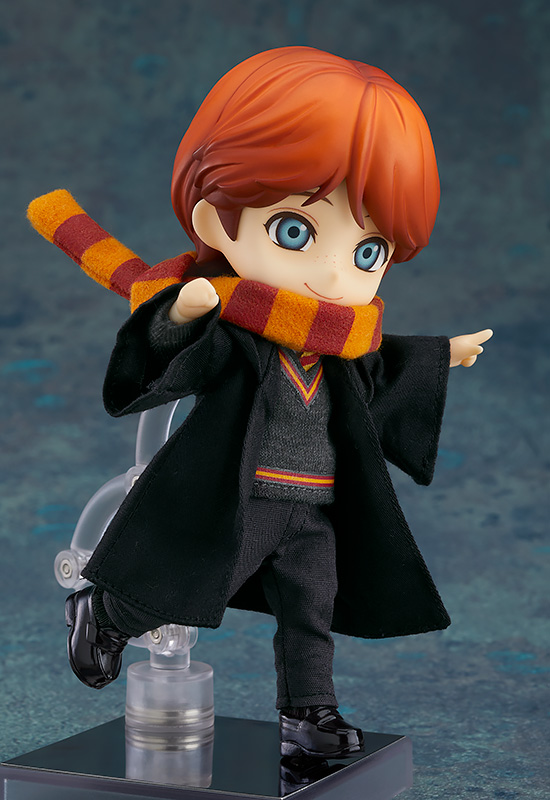 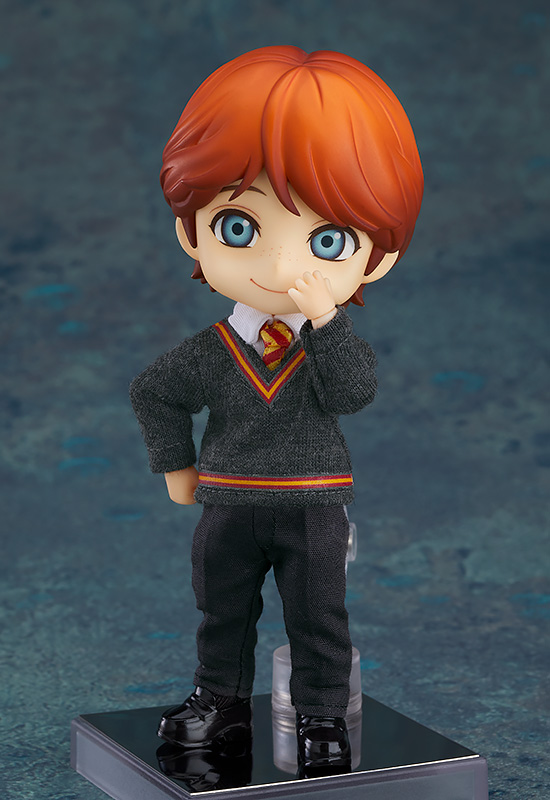 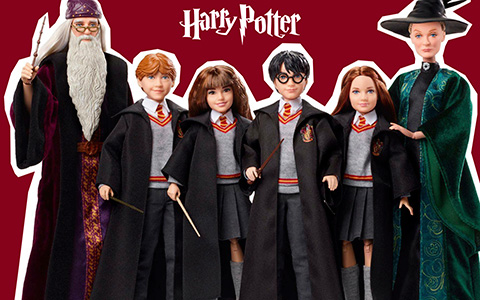 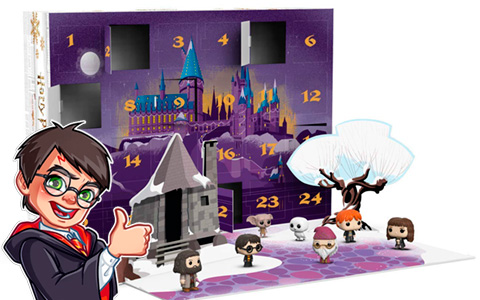 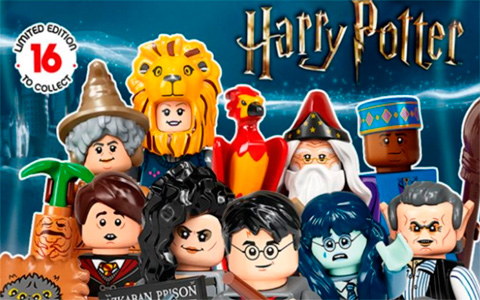 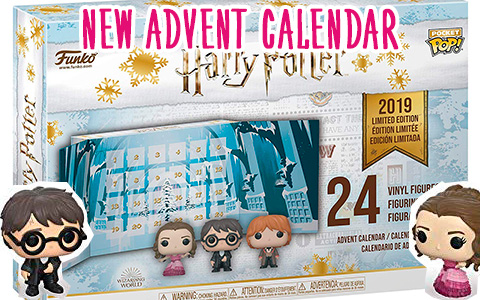 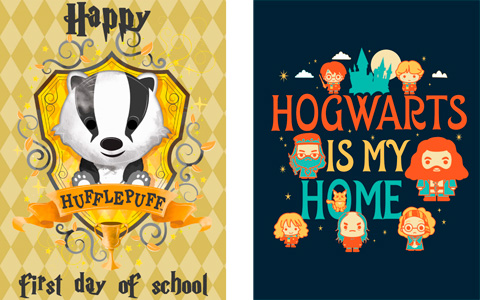 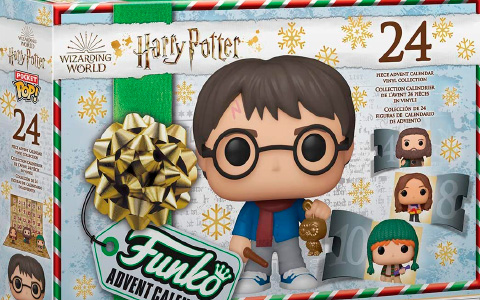 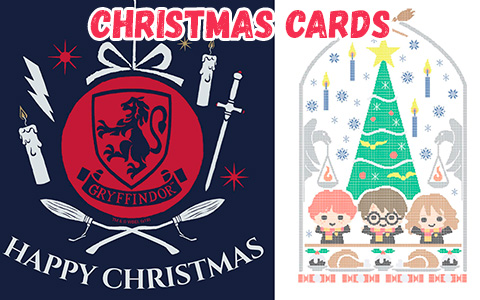 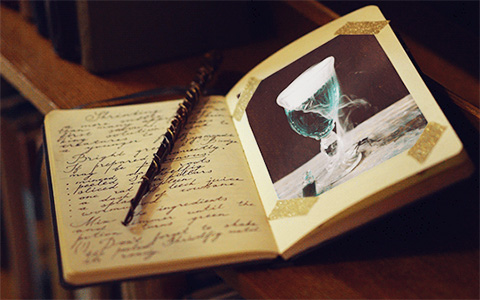 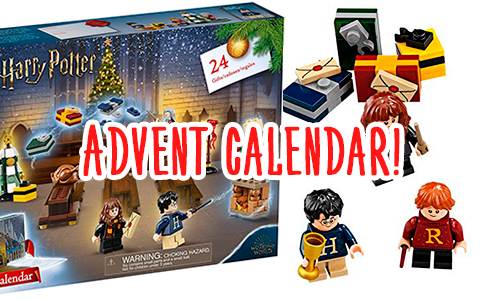