The authors of the site Nerdist parodied the drama "The Star was Born", presenting the heroes of the new Star Wars trilogy on the site of Lady Gaga and Bradley Cooper. Kylo Ren and Rey, whose uneasy relationship became an important part of The Last Jedi, duet the song "Shallow", not forgetting to substitute words that correspond to a distant galaxy.
CAST: Freddy Scott as Kylo Ren
Myah Marie as Rey
Kevin Fox as Stormtrooper
Bassist Brandon Hillock as Chewbacca Don't miss any news - subscribe to our Facebook
Star Wars Rey and Kylo Ren 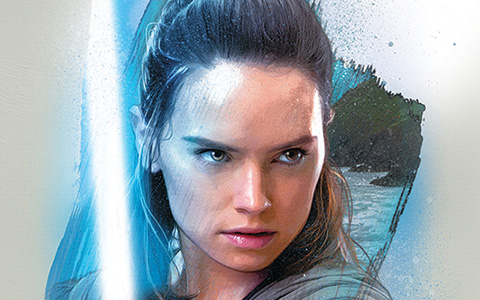 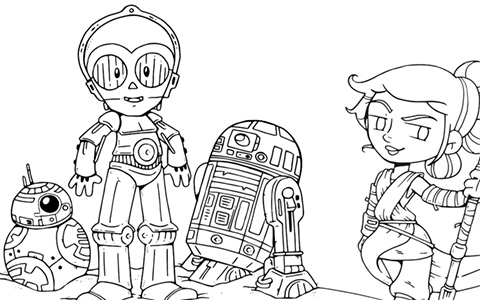 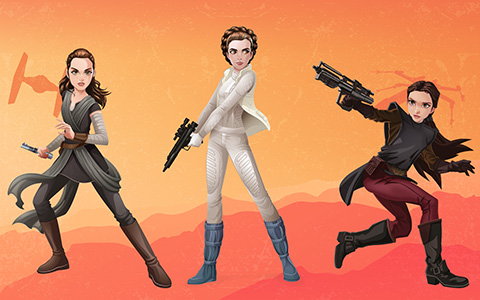 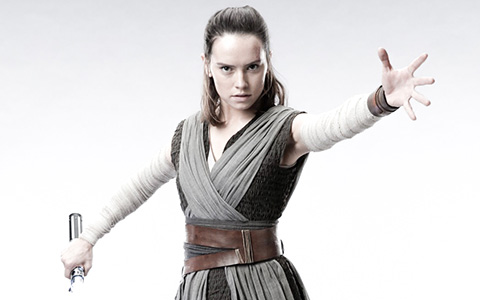 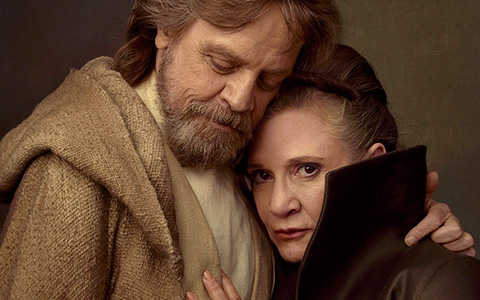 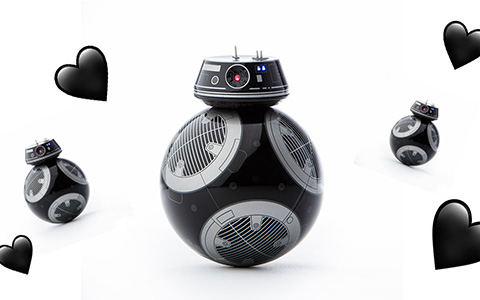 Star Wars: The Last Jedi - Meet BB-9E Droid from the Dark Side 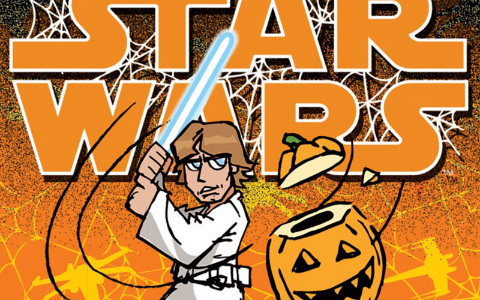 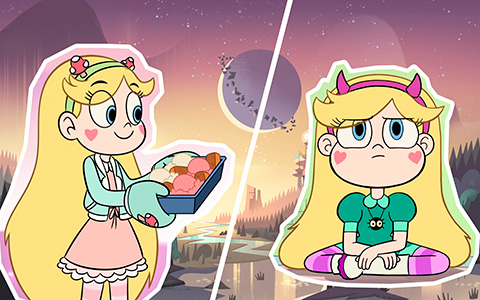