Here is first trailer for the Miraculous Ladybug Season 2, in case you missed it.

Frames in the trailer of Miraculous Ladybug Season 2 flashed so quickly that you could easily miss some interesting details. So let's take a look at the most interesting moments of the long-awaited trailer.
And we will begin with the most romantic moment in the whole trailer - the scenes with the dance of Marinett and Adrien.

The scene where Adrian literally pulls out Marinett on the dance floor and how tender she embraces him during the dance will surely become a storyline for many comics and fanart.
And this dance became the third spoiler in the collection of new frames of the "love square". It remains to wait only for the spoiler for the pair Ladybug and Cat Noir. 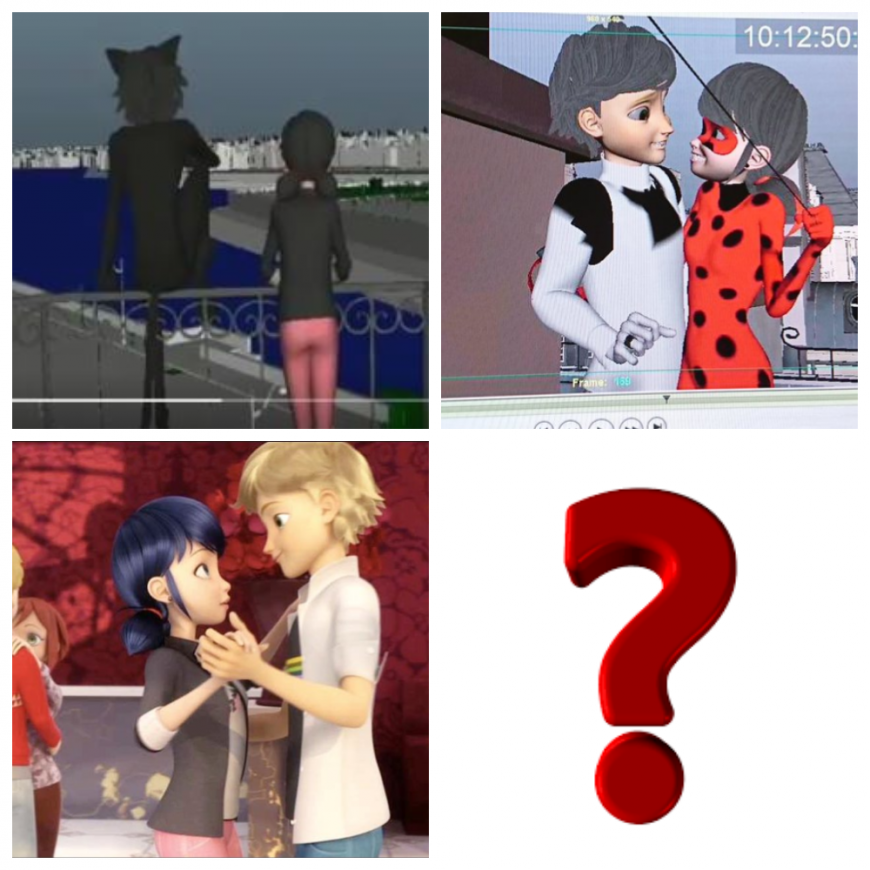 Another scene, also occurred at the ball, already causes other emotions.

It causes Marinet emotions from this picture. 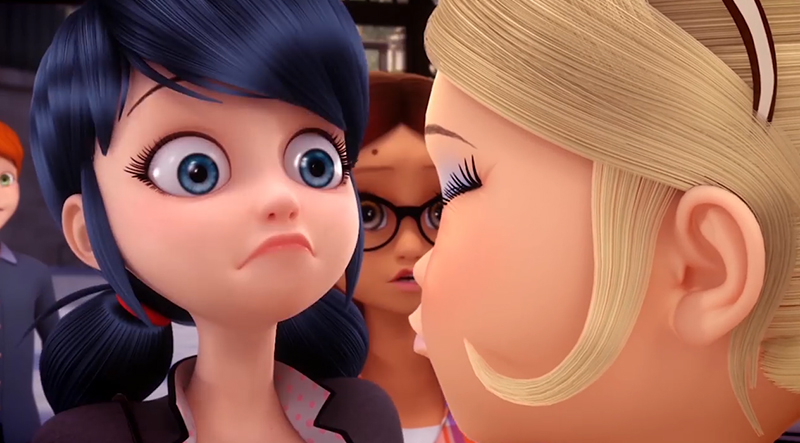 Why does Chloe absolutely consciously reach out to Marinet to kiss her and apparently kisses her? 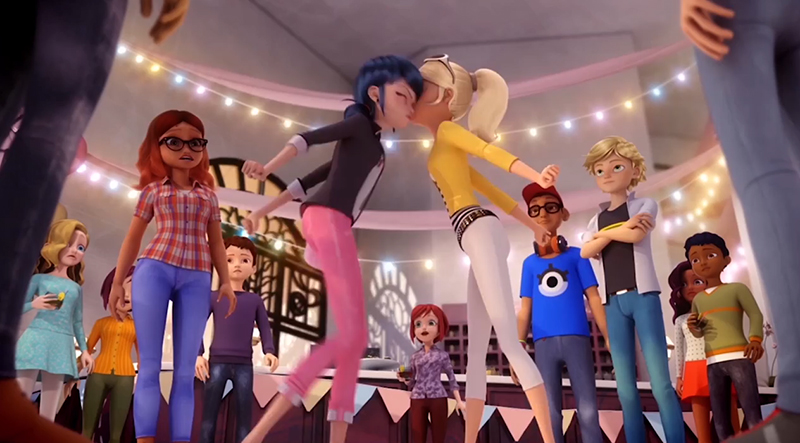 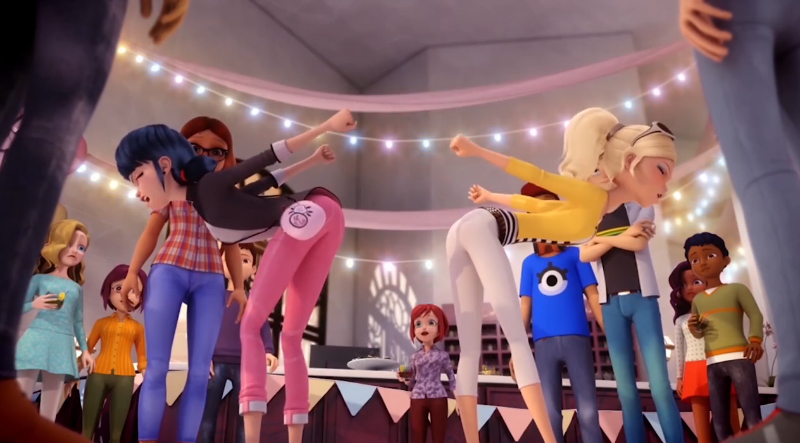 Another shocking moment is the fight between Ladybug and Cat Noir.

And this frame on which the Cat Noir seems to be trying to grab Ladybug's earrings. 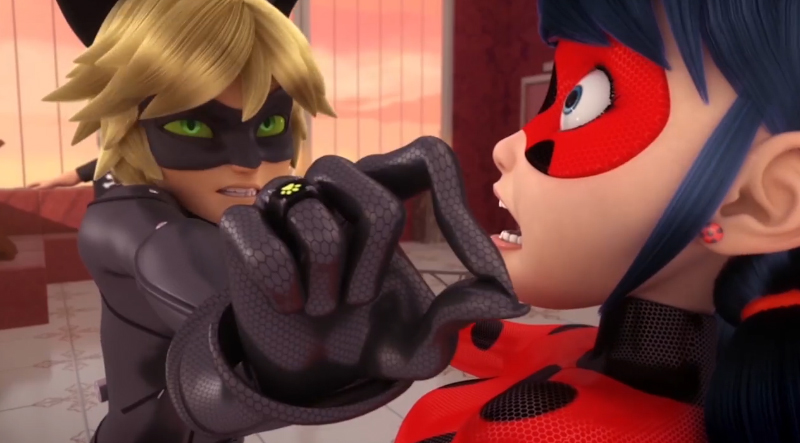 Was the Super Cat again under someone's control? Already in the third time? 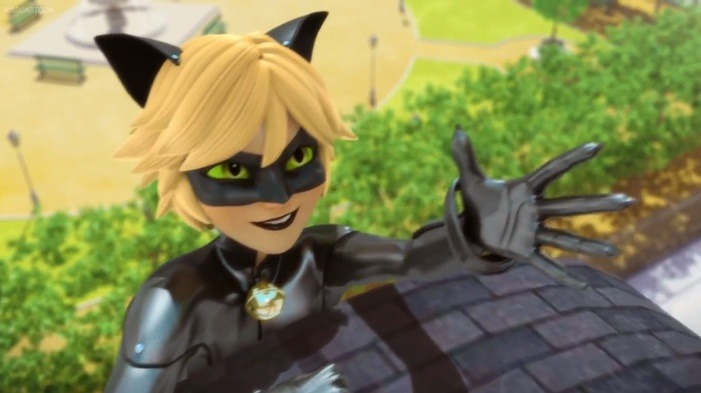 We'll see, we'll see. By the way, about the Cat Noir. In the new season, his hair shines even brighter. 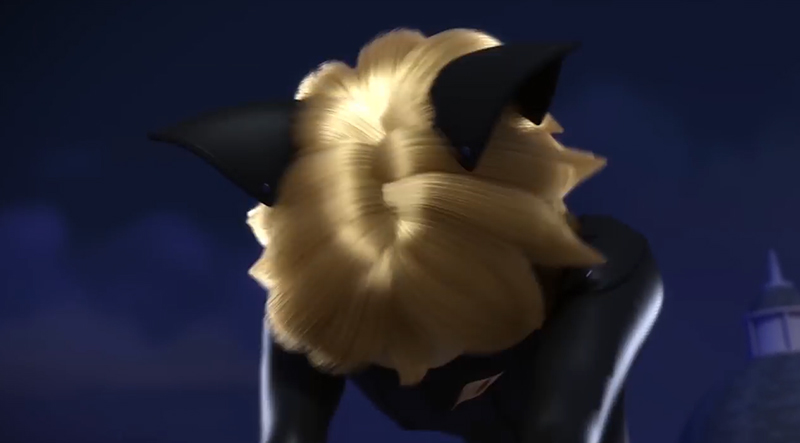 Jokes aside, because we saw a new villain. It will be Chloe's butler. 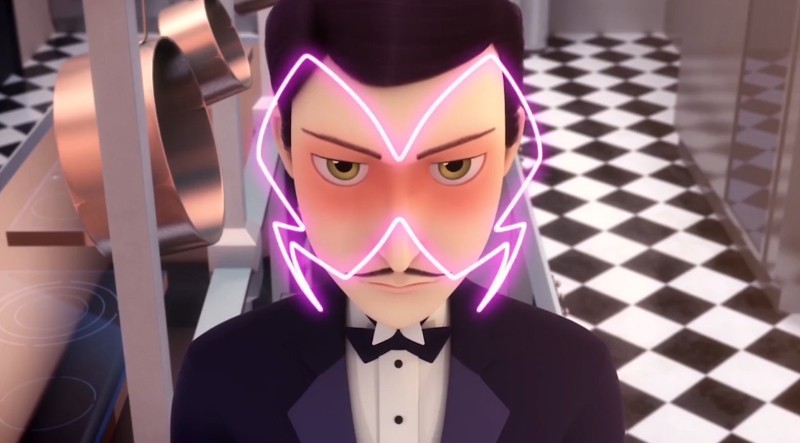 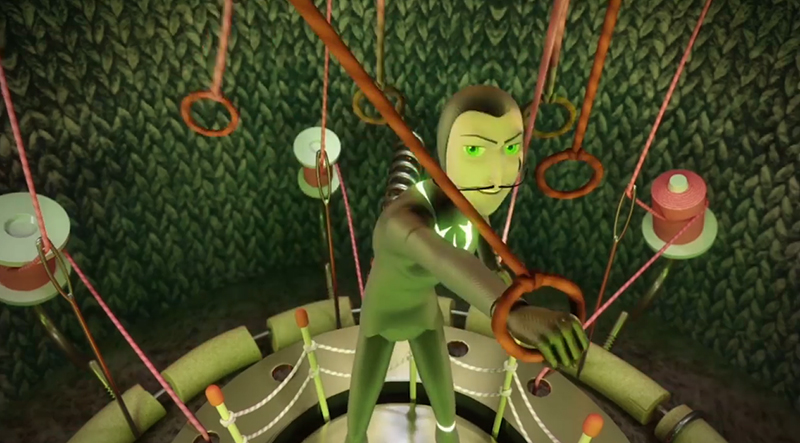 A few nice bonuses:
Marinett's classmates in hats, perhaps designed by Marinet herself for the school project. 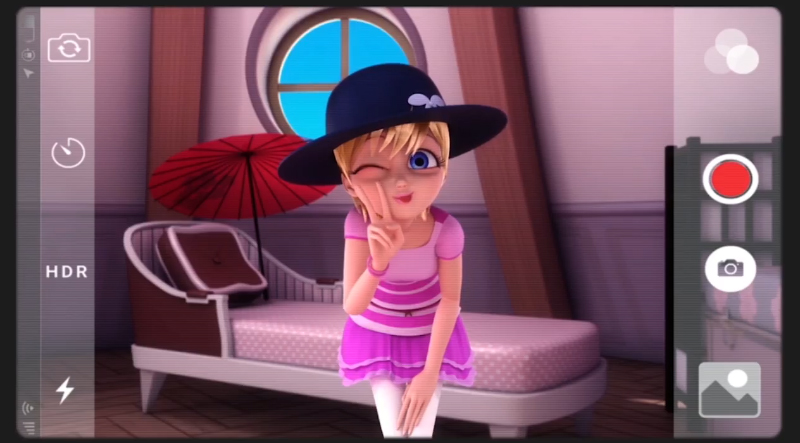 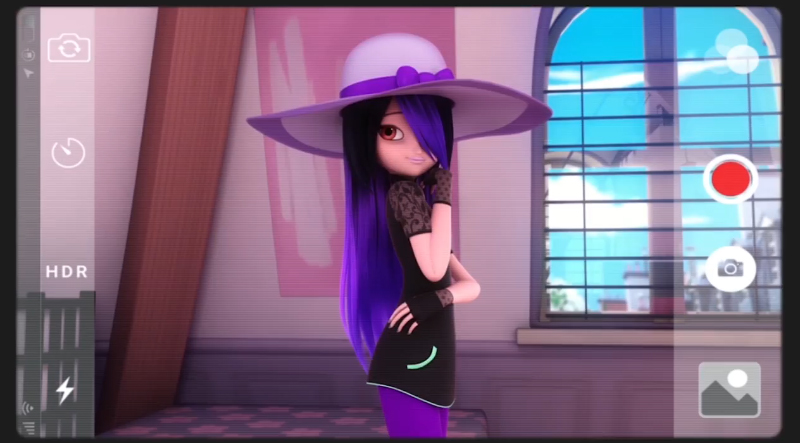 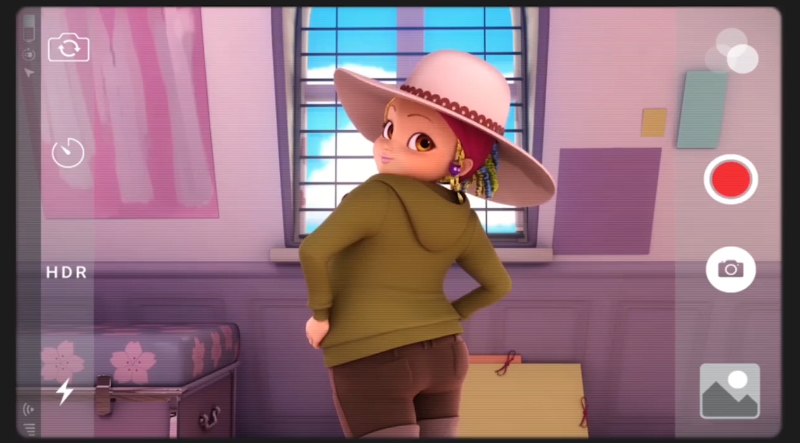 And the main bonus is the new pictures with Adrien that approves and finally got his cookies. 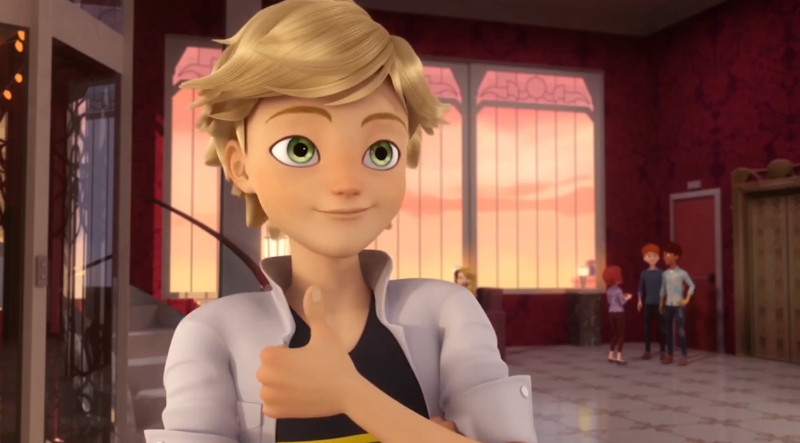 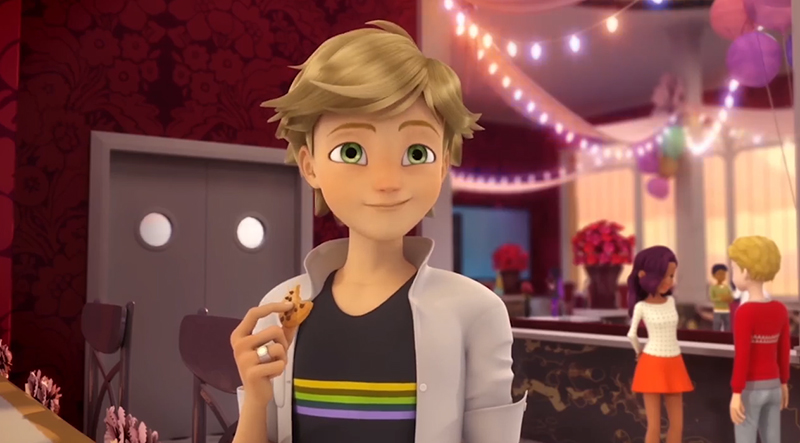 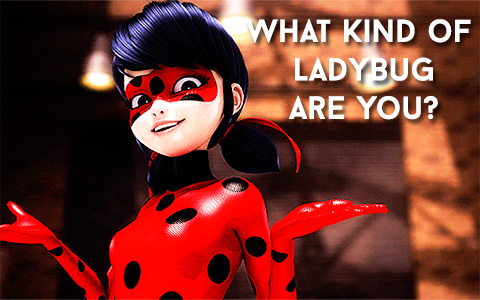 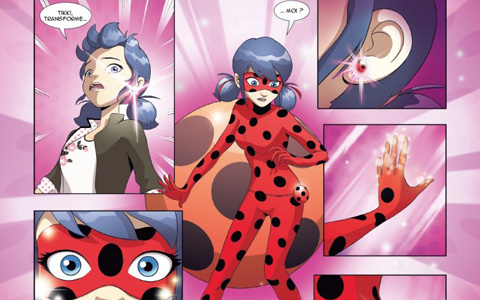 Miraculous Ladybug: Preview of the comics Les Origines 1/2
Which dolls release you are expecting more: 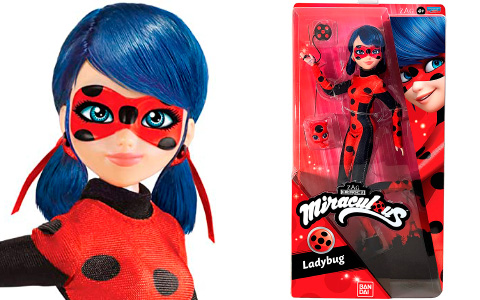 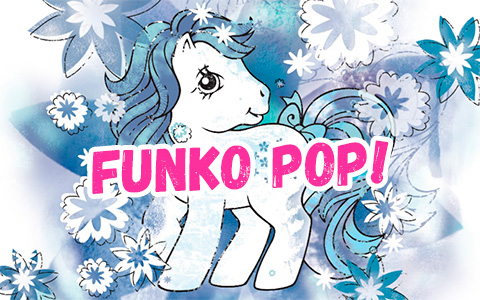 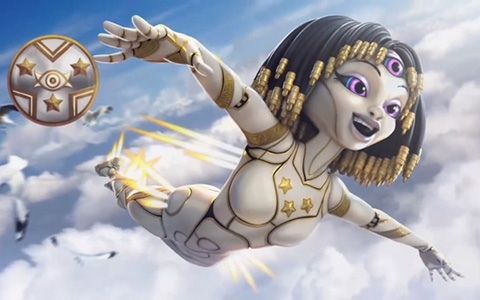