Take a look at Elsa's new fascinating winter dress in new Olaf's Frozen Adventure. Elsa will have new fabulous winter outfit! It is dark blue, has fur lined cape with beautiful ice pattern. And we can't wait too see all new merchandise that will come out with this cartoon.
The 21-minute featurette will feature four original songs by Kate Anderson and Elyssa Samsel. Olaf (voice of Josh Gad) teams up with Sven on a merry mission in Walt Disney Animation Studios’ 21-minute featurette “Olaf’s Frozen Adventure.” It’s the first holiday season since the gates reopened and Anna (voice of Kristen Bell) and Elsa (voice of Idina Menzel) host a celebration for all of Arendelle. When the townspeople unexpectedly leave early to enjoy their individual holiday customs, the sisters realize they have no family traditions of their own. So, Olaf sets out to comb the kingdom to bring home the best traditions and save this first Christmas for his friends. Directed by Emmy®-winning filmmakers Kevin Deters and Stevie Wermers-Skelton (“Prep & Landing”), produced by Oscar® winner Roy Conli (“Big Hero 6”), and featuring a screenplay by Jac Schaeffer and four original songs by Elyssa Samsel and Kate Anderson, “Olaf’s Frozen Adventure” opens in front of Disney•Pixar’s original feature “Coco” in U.S. theaters on Nov. 22, 2017 Don't miss any news - subscribe to our Facebook
Elsa Elsa Frozen Olaf's Frozen Adventure Elsa dress Elsa outfit Frozen Frozen 2017 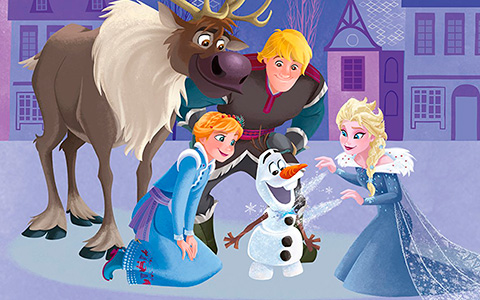 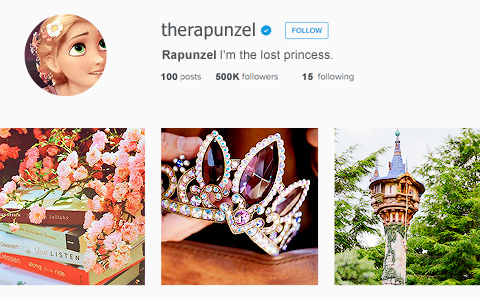 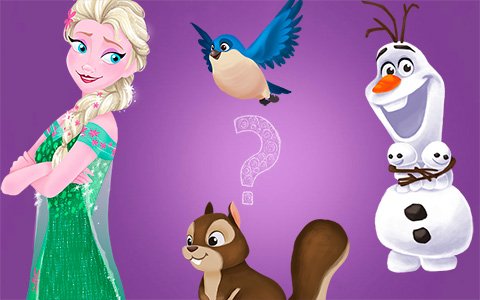 Quiz: Can you match Disney characters to their sidekick?
Which dolls release you are expecting more: 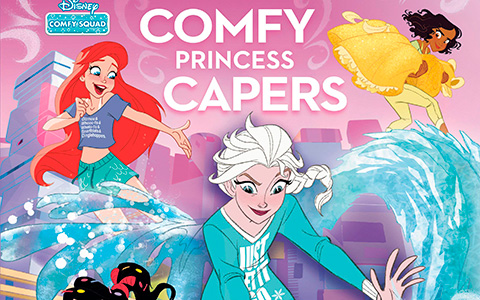 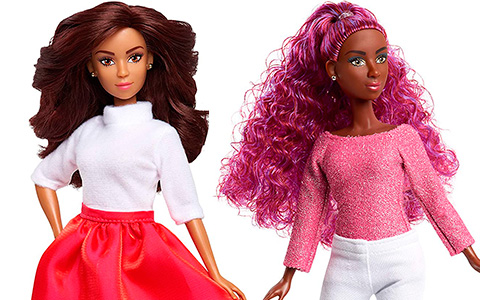 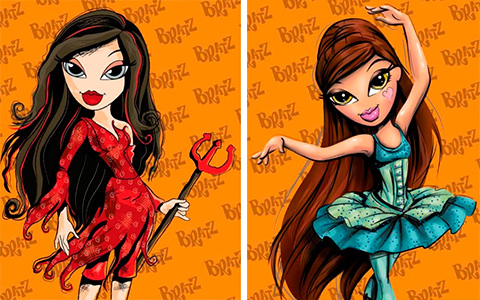 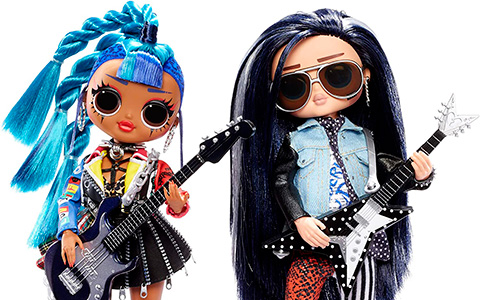