Are you ready for the next generation of Marvel heroes? Some time ago, we teased “Marvel Rising” , which will include six, four-minute digital shorts that spotlight Ghost-Spider and a feature-length animated film, “Marvel Rising: Secret Warriors,” which will all premiere later this year.

Marvel Rising
“Marvel Rising” will feature powered teens like Ms. Marvel, Squirrel Girl, Quake, Patriot, America Chavez, and Inferno, joining together, rising up, and taking on an unimaginable force that threaten their young lives and the universe, alike. This misfit team aims to inspire younger audiences with their relatable and inclusive heroes that reflects the world we live in.
Get a look at all the “Marvel Rising” character models below! 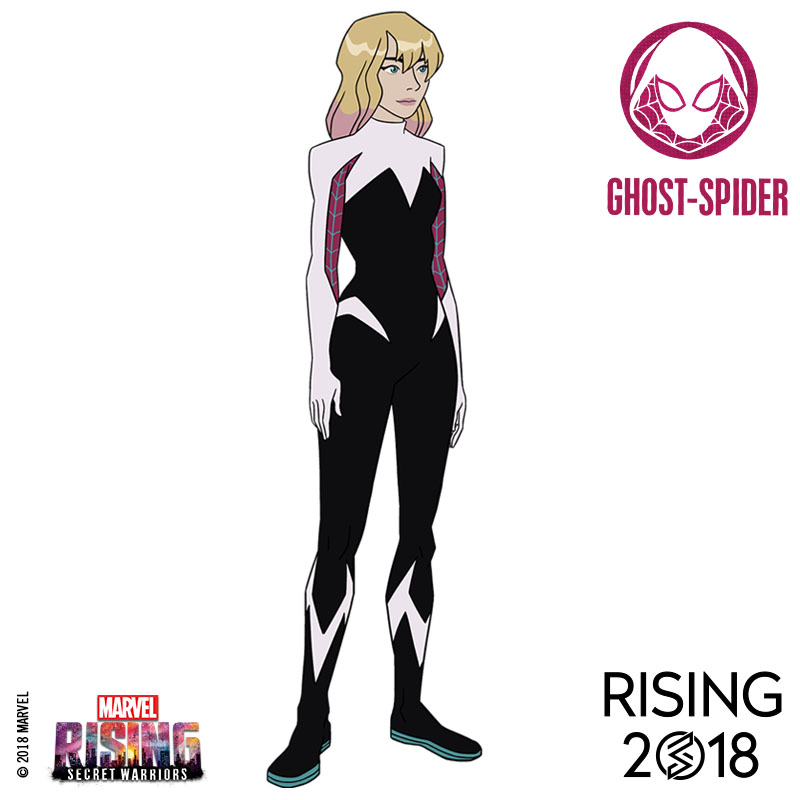 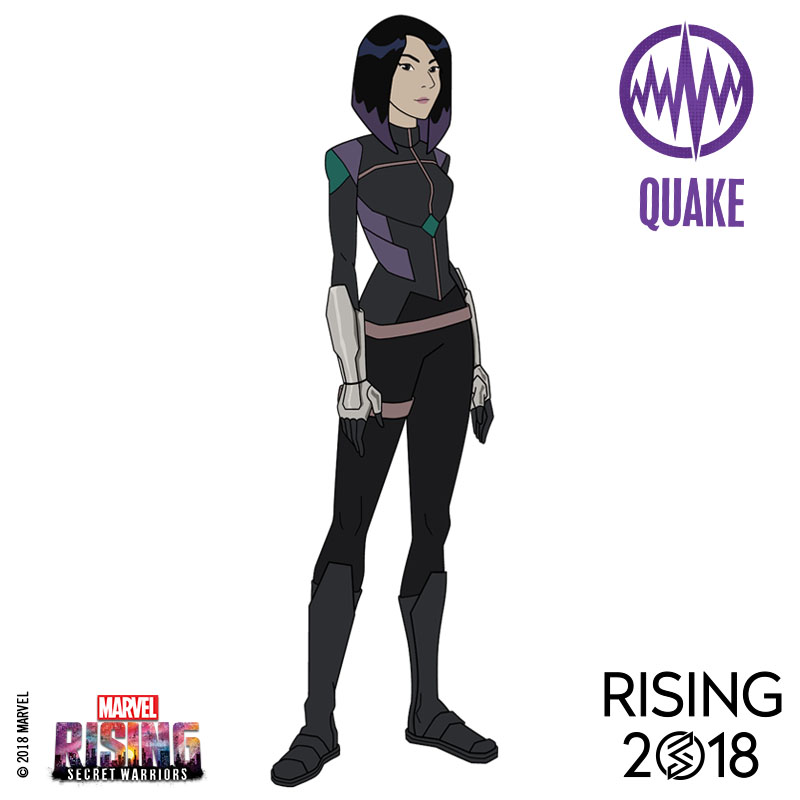 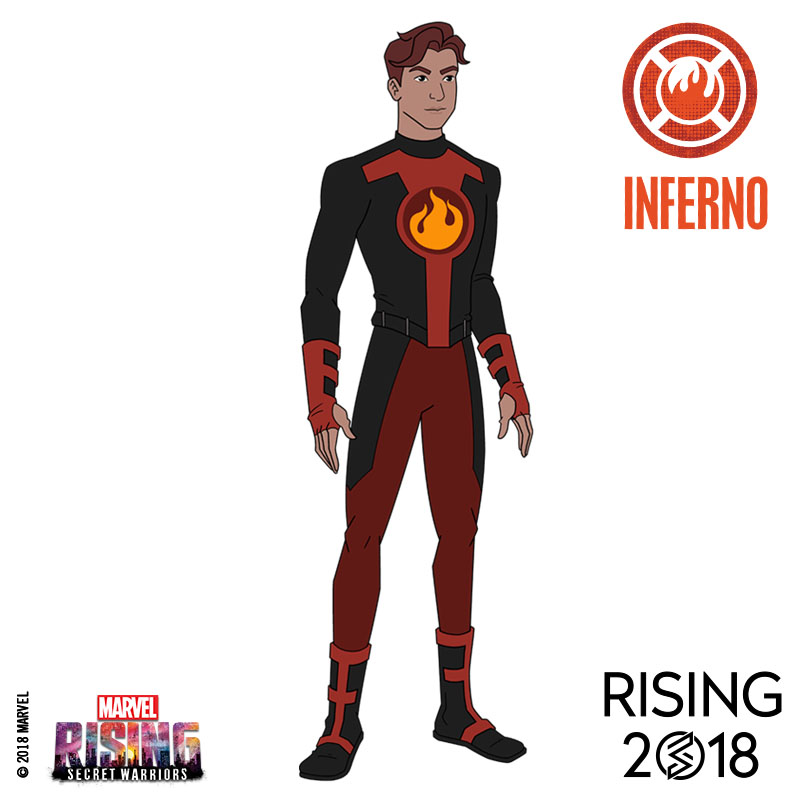 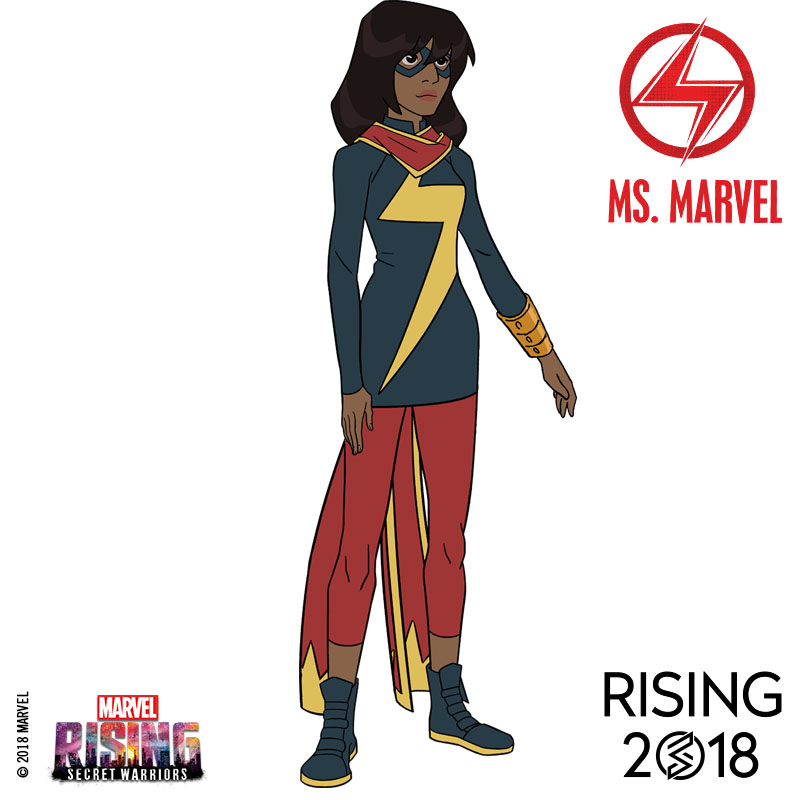 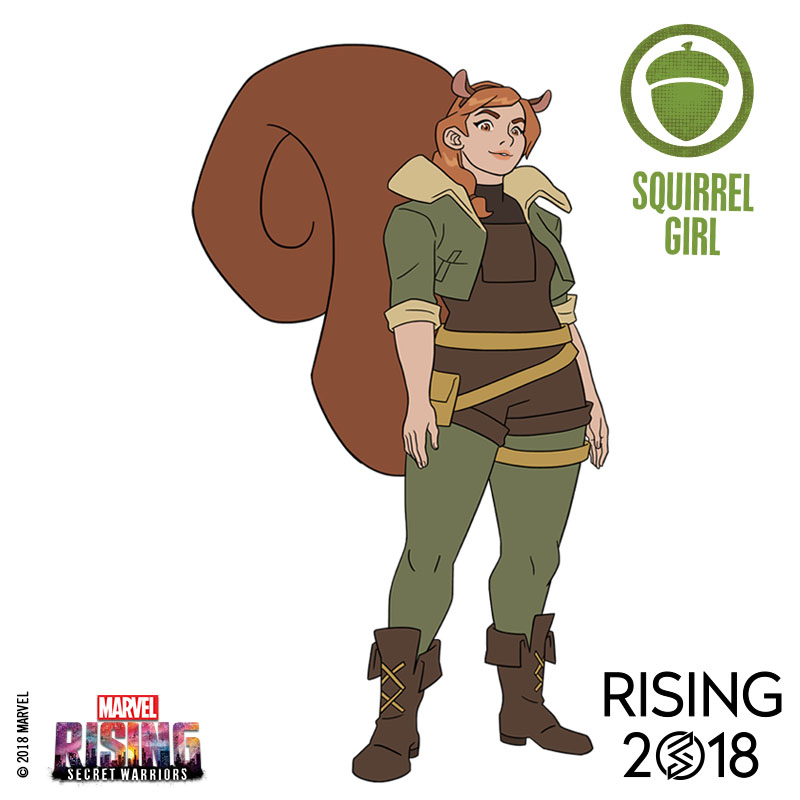 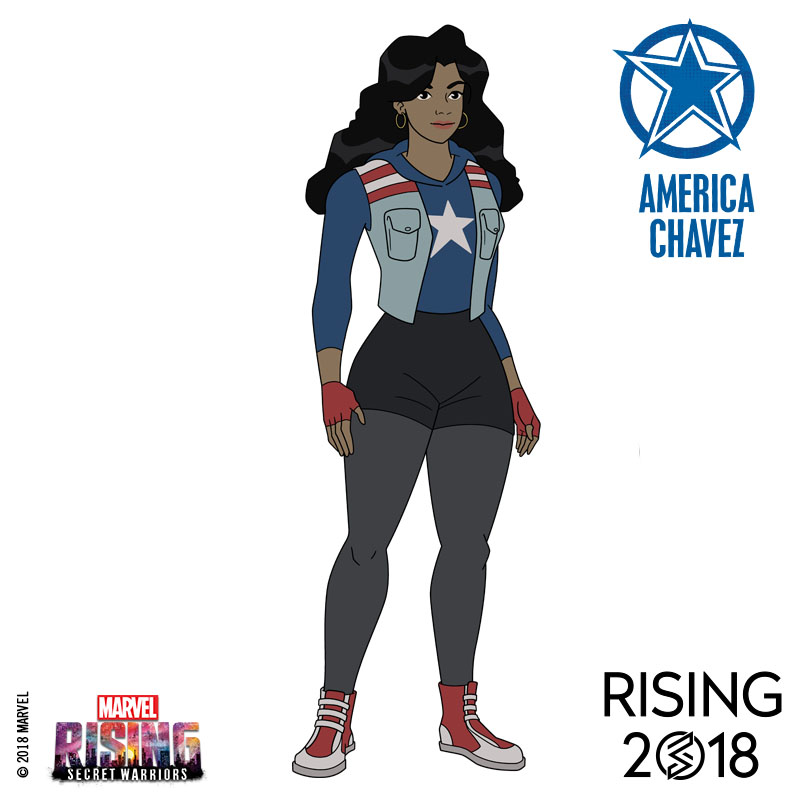 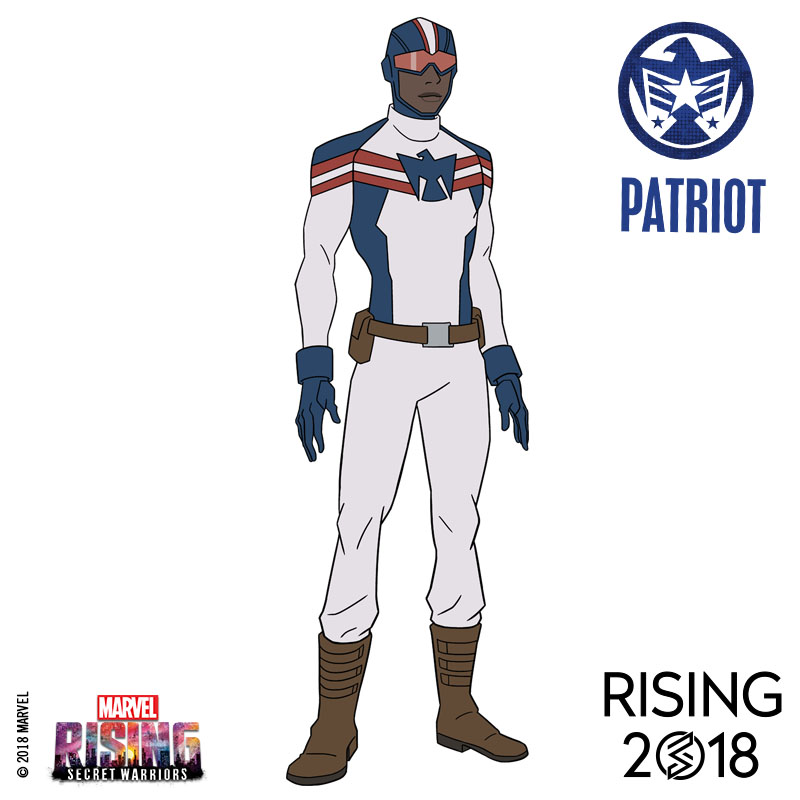 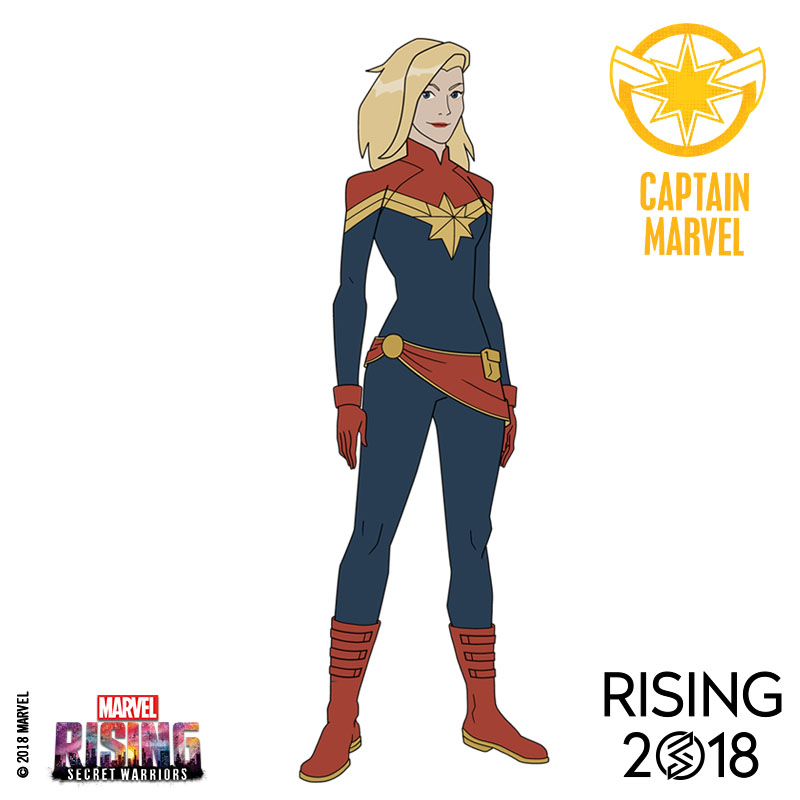 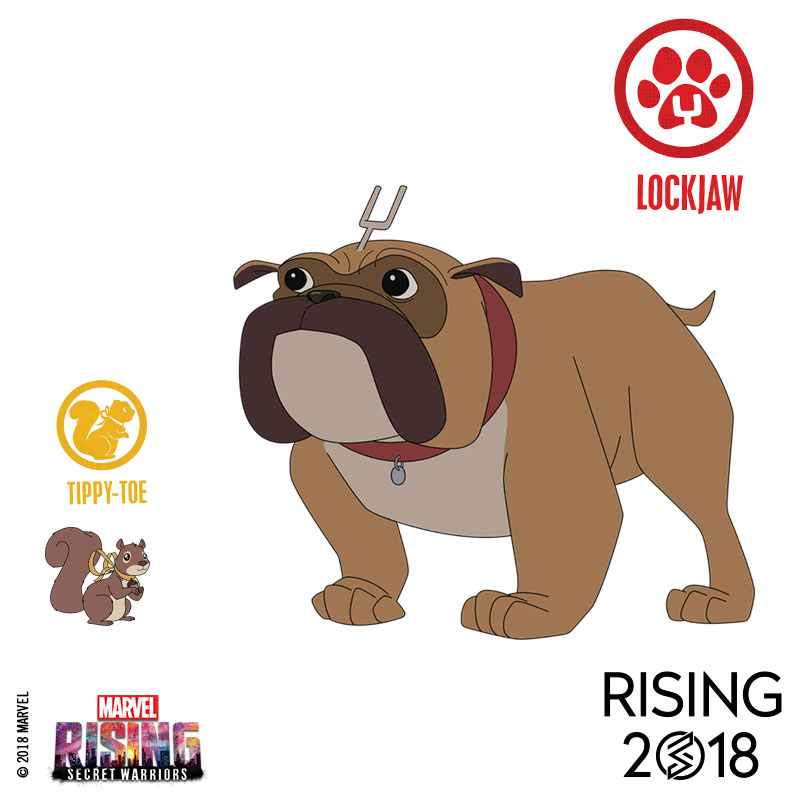 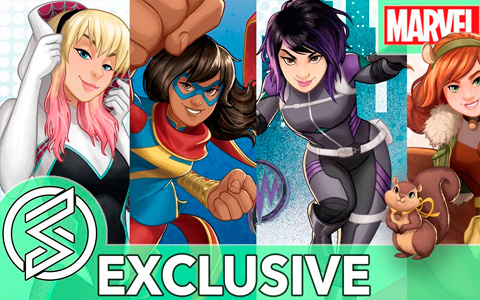