Premiere of Miraculous Ladybug and Cat Noir 4 season will take place in the first half of 2021. 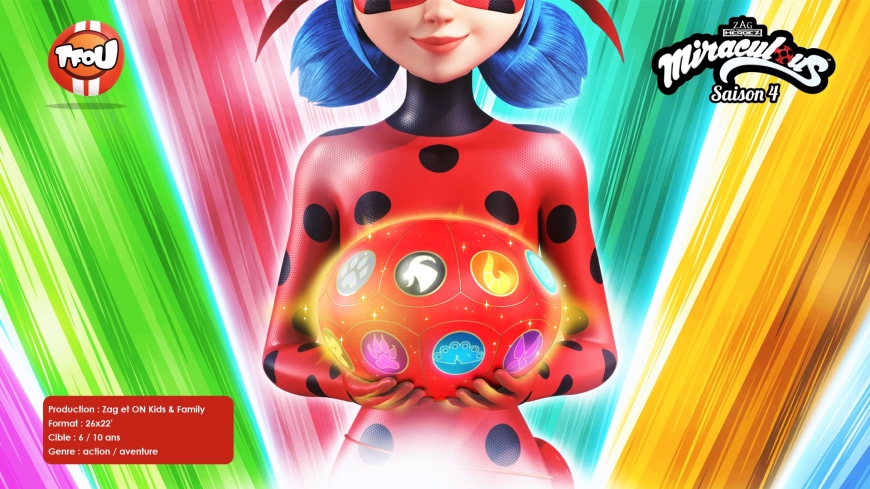 Not only is Marinette Ladybug, the superheroine that protects Paris from the attack of vilains, but she’s also now the guardian of the Miraculous. This means that not only does she need to keep her identity hidden. But also the existence of these turbulent, magical creatures, the Kwamis! Marinette has a lot of pressure, not to mention her school and love life! Now she has less time and opportunities to tell Adrien her feelings. Marinette now has to redouble efforts to protect her secrets & Ladybug will have to become stronger to face an indomitable adversary: Shadow Moth, who can now fuse the butterfly and Peacock Miraculous! Thankfully, Ladybug can count on Cat Noir and their new superhero allies!

First look at the Lady Bug and Cat Noir in new transformation with new powers from season 4. Seems like it's some kind of powers to travel in space that we teased in 2016. 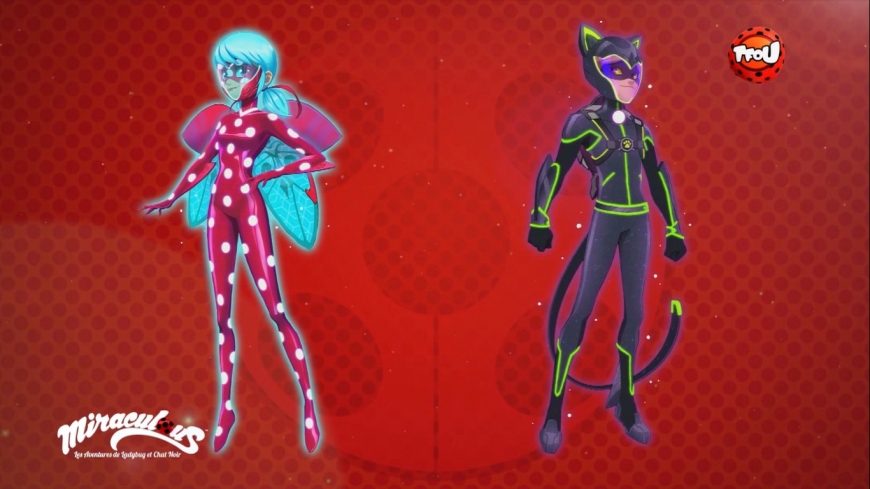 Two special episodes of 52 minutes each will be released before the premiere of the 4th season.
First one - Miraculous New York. 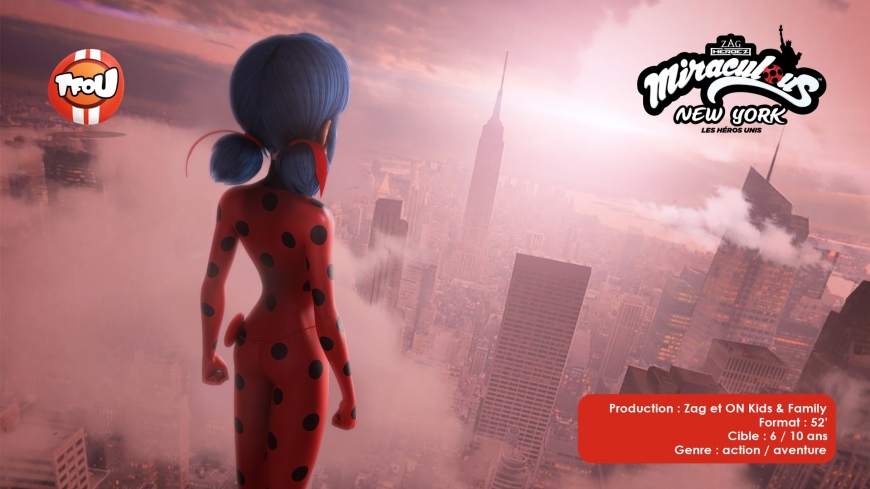 For the french-american friendship week, Marinette and her class travel to New York, THE city of superheroes! The ideal ocassion for Marinette to be close to her friends and also Adrien. Indeed, he’s travelling with his father, Gabriel Agreste. Who is VERY interested in a unique exposition of a precious necklace holding an eagle talon... a jewel that could hold powers coveted by Hawk Moth. Ladybug and Cat Noir will soon have to ally with the american heroes to defend them from their enemy! 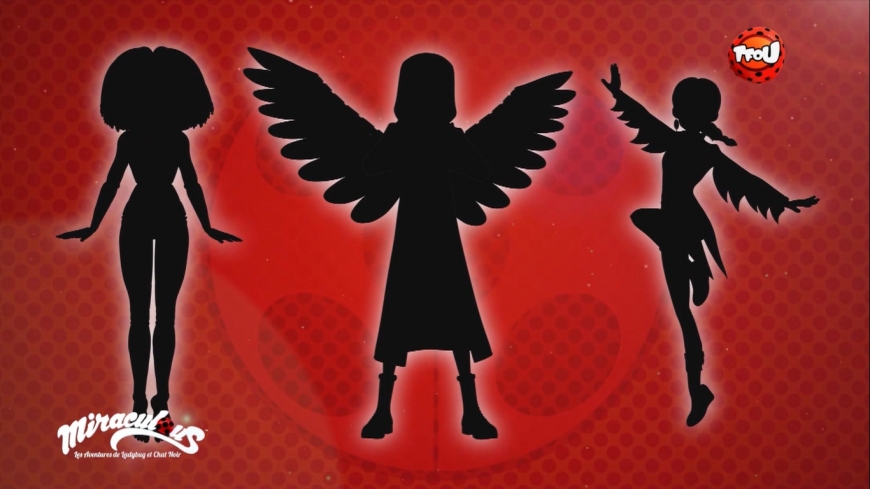 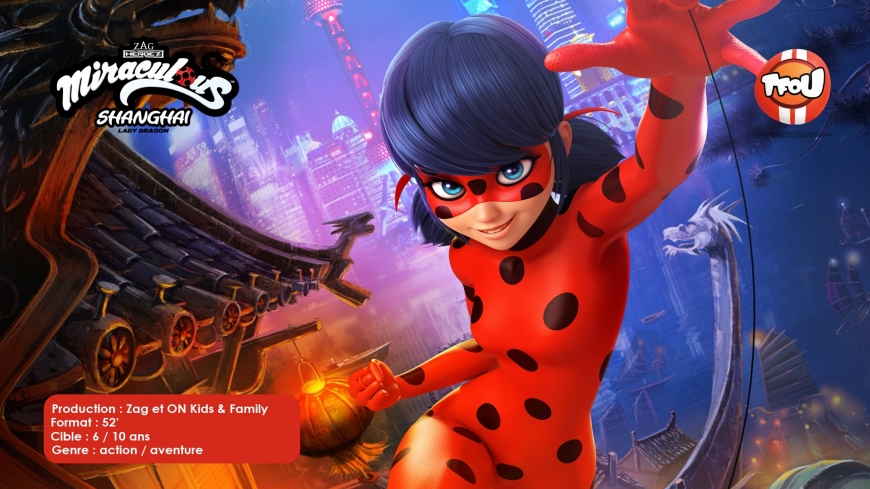 To join Adrien in Shanghai, Marinette visits her Uncle Wang to celebrate his birthday. However, as soon as she arrives in China, she gets her bag with Tikki stolen, whom she needs to secretly transform into Ladybug! Without money and alone. In the immense city, Marinette accepts the help of a young and resourceful girl, Fei. The two girls will ally and iscover the existence of a new magical jewel, the Prodigious, who Papillon, also in Shanghai, has wished to possess for a long time.
Don't miss any news - subscribe to our Facebook
Ladybug Miraculous Ladybug Miraculous Ladybug season 4 Cat Noir season 4 Miraculous New York special Miraculous Ladybug Shanghai 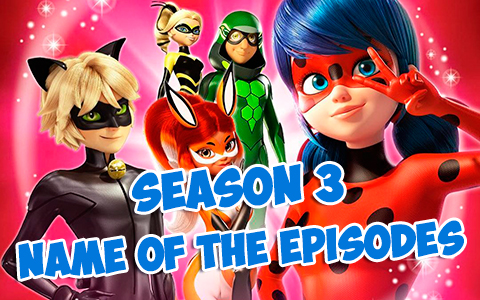 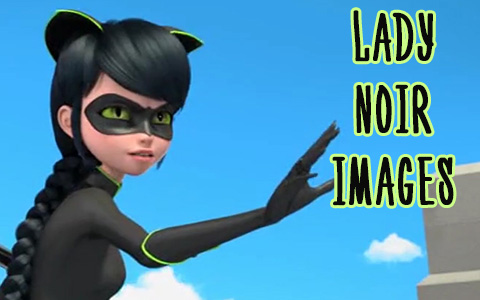 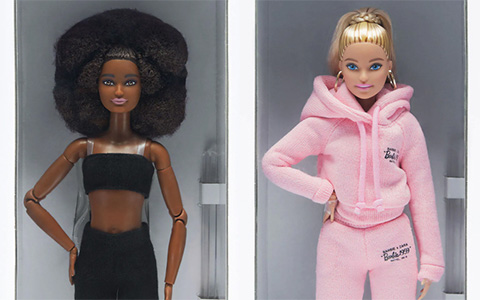 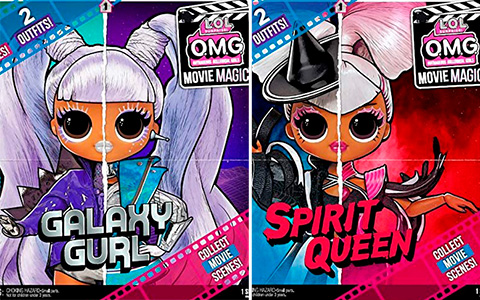 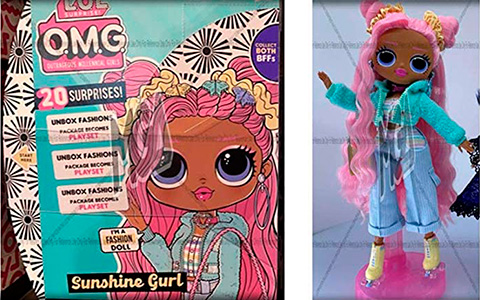 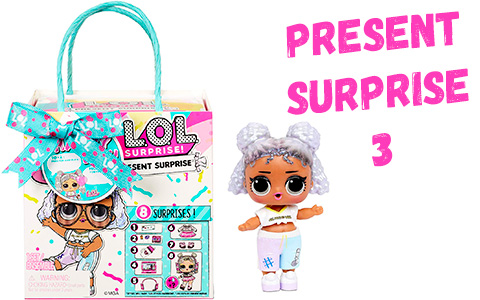