Marvel announced a new animated franchise "Marvel Rising". At first there will be six short films for 4 minutes, followed by the full-length Marvel Rising: Secret Warriors. Shorts will be about Spider-Gwen and her new secret identity, Ghost-spider. On what platforms the show will take place, not yet announced.

Marvel Rising: Secret Warriors is a long-anticipated event, bringing together Marvel’s newest and beloved characters that have garnered major fan excitement over the last few years. Powered teens Ms. Marvel, Squirrel Girl, Quake, Patriot, America Chavez, and Inferno join forces as an unlikely, but formidable crew of aspiring heroes. When a threat no one could have expected bears down on the Marvel Universe, this ragtag, untrained band of teens have no choice but to rise together and prove to the world that sometimes the difference between a “hero” and “misfit” is just in the name.

Every hero movie needs a baddie, and Hala is out to gain power for the Kree Empire and put the heater to every hero that gets in her way. “Agents of S.H.I.E.L.D” and Mulan star Ming-Na Wen voices this cold-hearted galaxy snatcher. The crew’s gonna have to level up to go toe to toe with her. 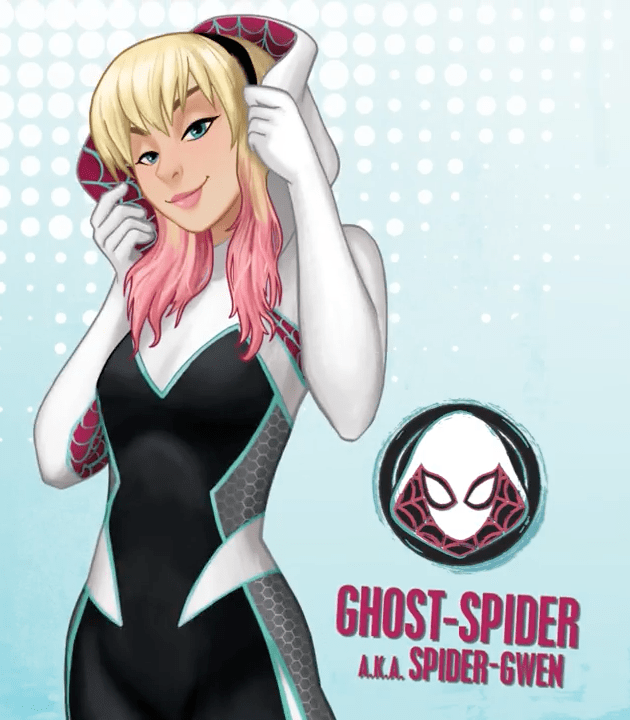 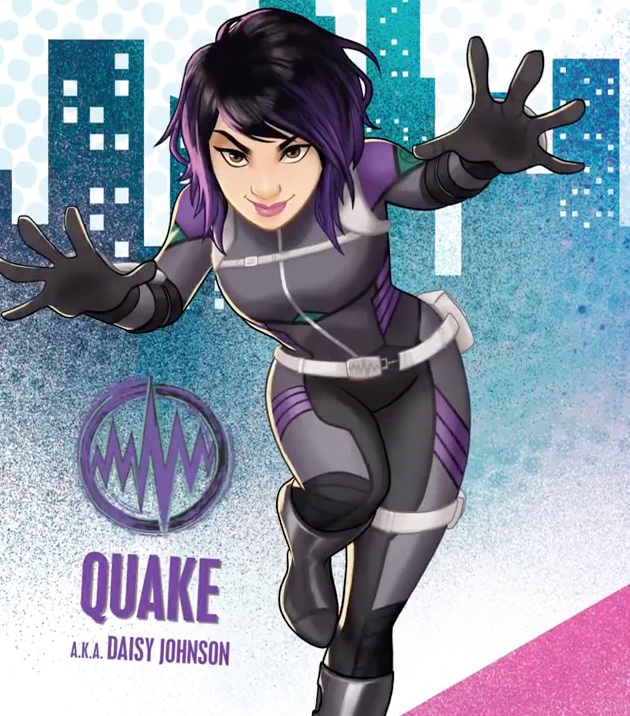 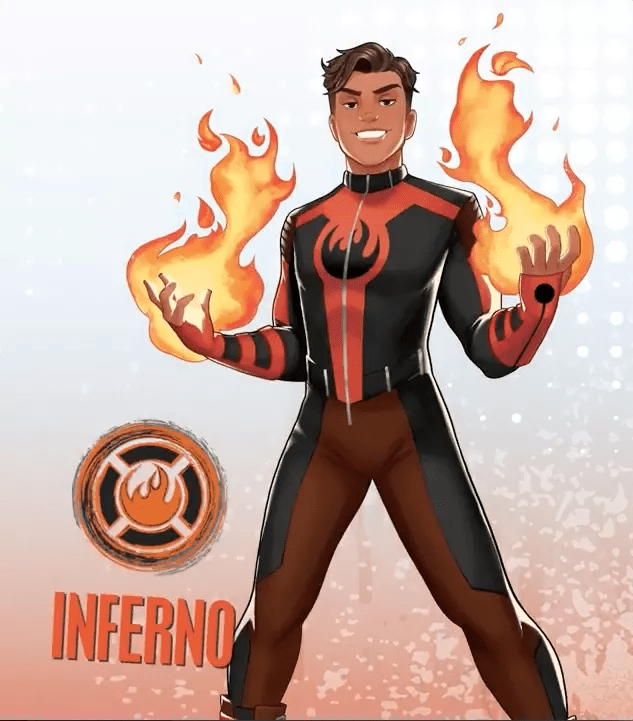 Victor Kohl aka Exile voiced by BooBoo Stewart (“Descendants,” “The Twilight Saga”) – a charming, handsome, and troublesome young Inhuman whose quest for superiority places him into the wrong crowd. He can use Darkforce energy to create weapons and portals that allow him to teleport. 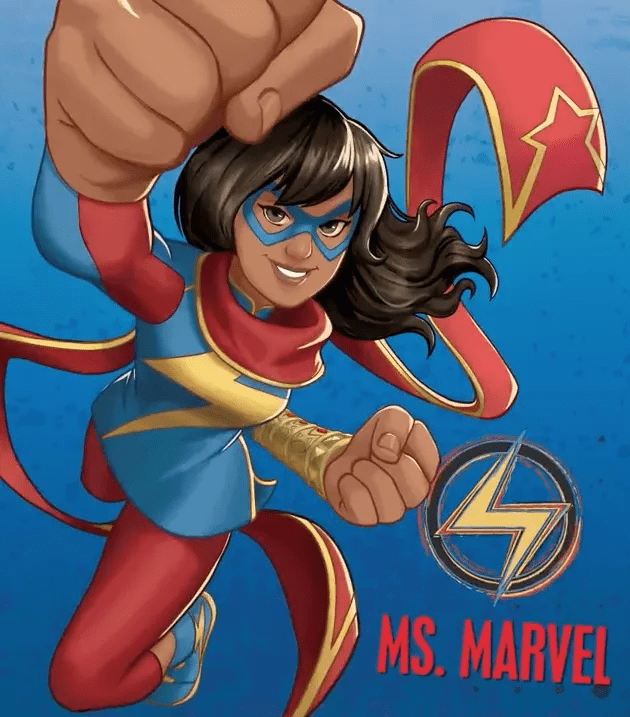 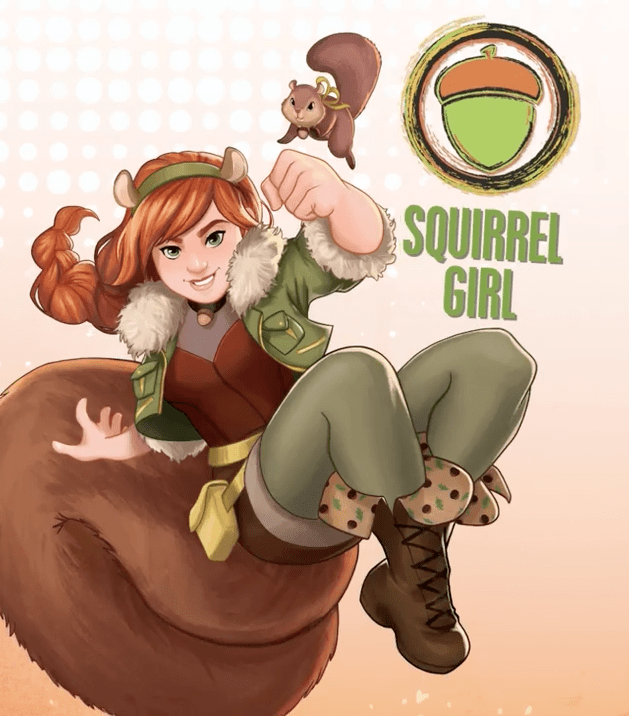 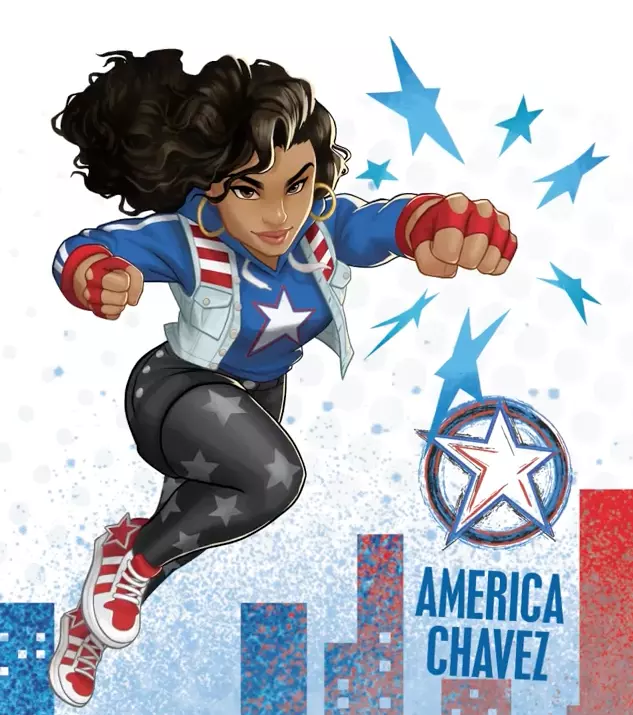 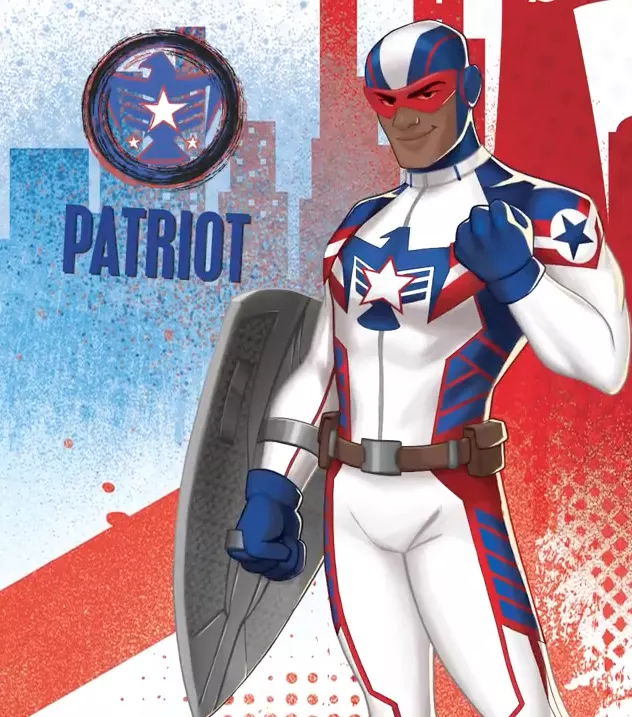 Gloria “Glory” Grant voiced by Skai Jackson (“Bunk’d,” “Jessie”) – Gloria, or ‘Glory,’ is Gwen Stacy’s friend and member of their garage band “The Emm-Jays.” Gloria is a smart, hard-working girl that genuinely cares for Gwen, but has felt a distance growing between them ever since their friend, Kevin, was murdered. When being casual, Gloria’s known to be funny, sarcastic and sassy. 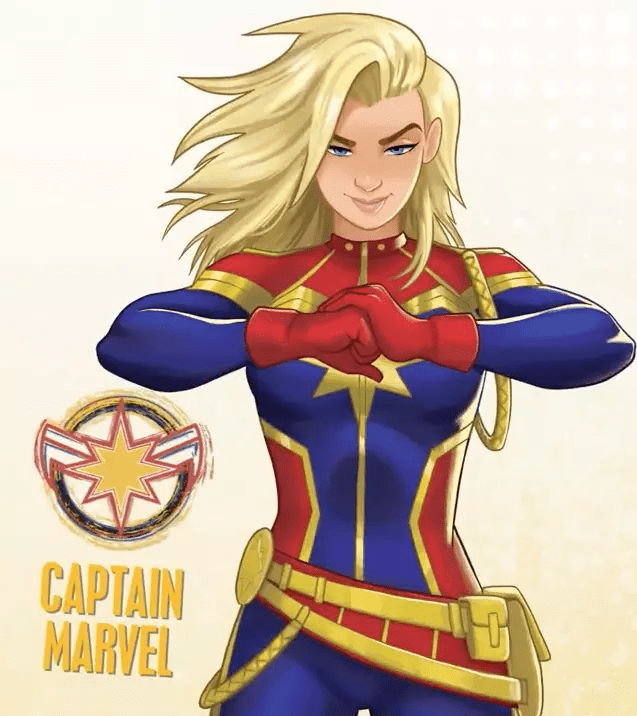 Hala voiced by Ming-Na Wen (“Marvel’s Agents of S.H.I.E.L.D.,” “Mulan”) – Hala is a Kree Accuser bent on galactic domination. She’ll go to any length or treacherous means to achieve what she, and the entire Kree race, wants: Power. Hala is cold, cryptic and nefarious, often challenging those who try to oppose her.

Captain George Stacy voiced by Steven Weber (“13 Reasons Why,” “NCIS: New Orleans”) – Chief of the NYPD and Gwen Stacy’s loving, but fiercely protective father. Captain Stacy is a very disciplined, hard-working man that will stop at nothing to obtain justice – who unfortunately sees Ghost-Spider as a menace and a threat to society. 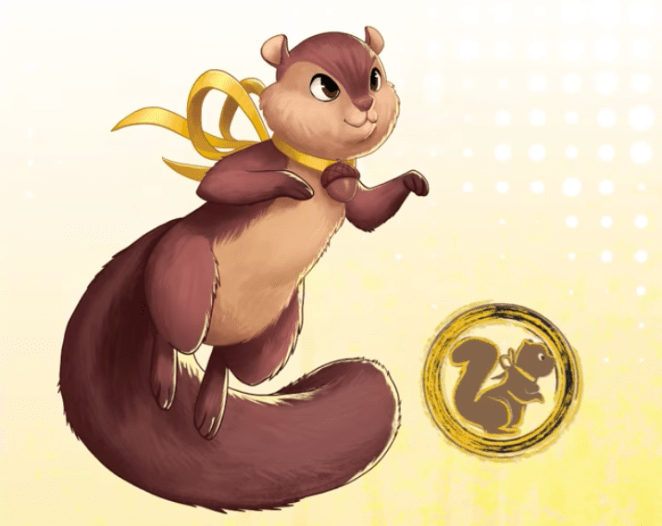 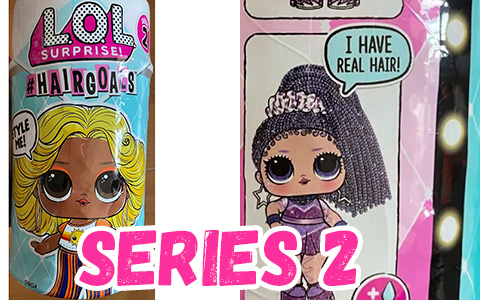 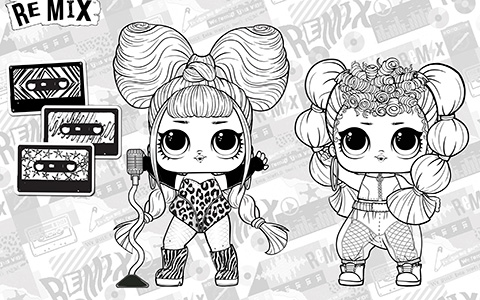