If you are fan of greek mythology, if you know gods like Zeus, Poseidon & Apollo, Greek goddesses like Aphrodite, Hera & Athena you will absolutly love this animated project! And if you don't know greek gods and goddeddes, than you will have a reason to learn more about them.
God's School is animated project of amazing Gaylord.C.Libessart, who for many years did not lose heart and finally found support for his future web series.
On Mount Olympus, in the peaceful sanctuary of the gods, created for descendants of Titans, among shining goddesses, nymphs, and other mythical creatures, Eris is a dark spot! She is an unpopular and rebellious teen goddess who unwillingly provokes discord, and has a horrible reputation. Blasé and forced to study on Olympus, Eris stays away from the other gods. But her cosmos suddenly turns upside down when a young mortal arrives on Mount Olympus: Paris of Troy!


Good news is that #godsschool is now supported by the the French National Center for Cinema and Animation and The pilot episode will be released on youtube on the 20th of December. This project will need all your love and support, so we will soon introduce you to the new characters. Stay tuned for more information and art. 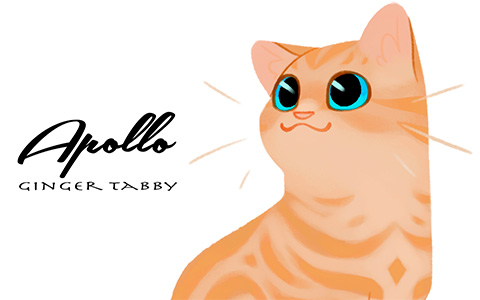 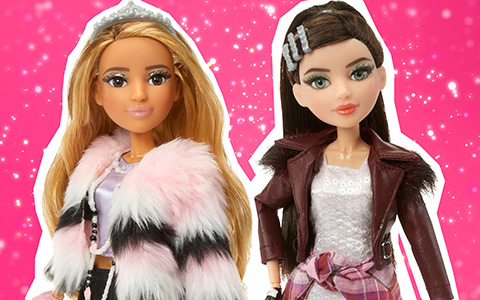 The animated series baced on the game Subway Surfers will be released in 2018
Which dolls release you are expecting more: 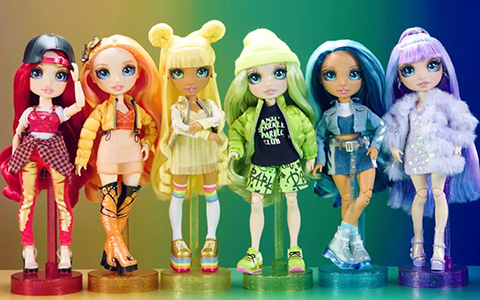 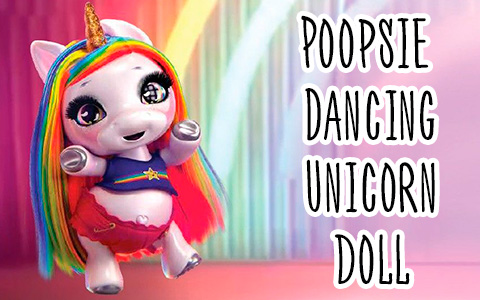 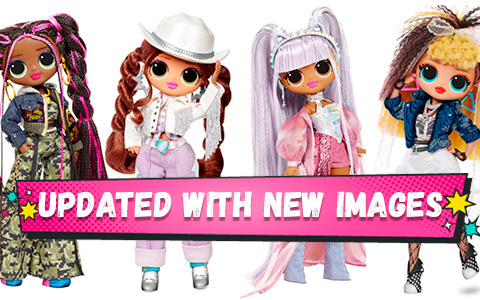 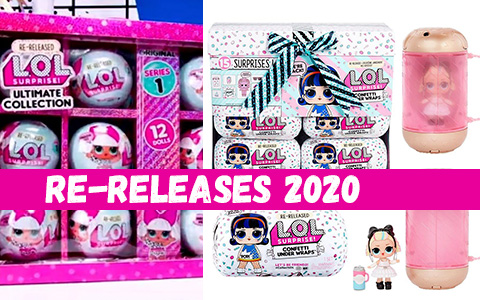 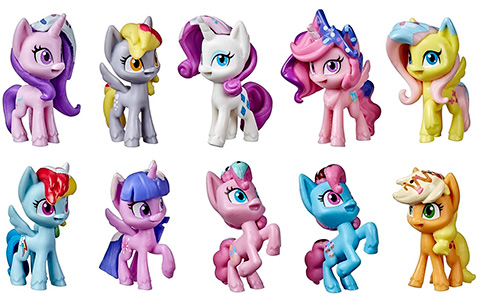