Liu Yifei Has Been Cast as Mulan in the Upcoming Live-Action Disney Film! And she is so beautiful!
Liu Yifei, born as An Feng and widely known as Crystal Liu, is a Chinese model, actress and singer. She is famous for being one of the most beautiful actresses in China. 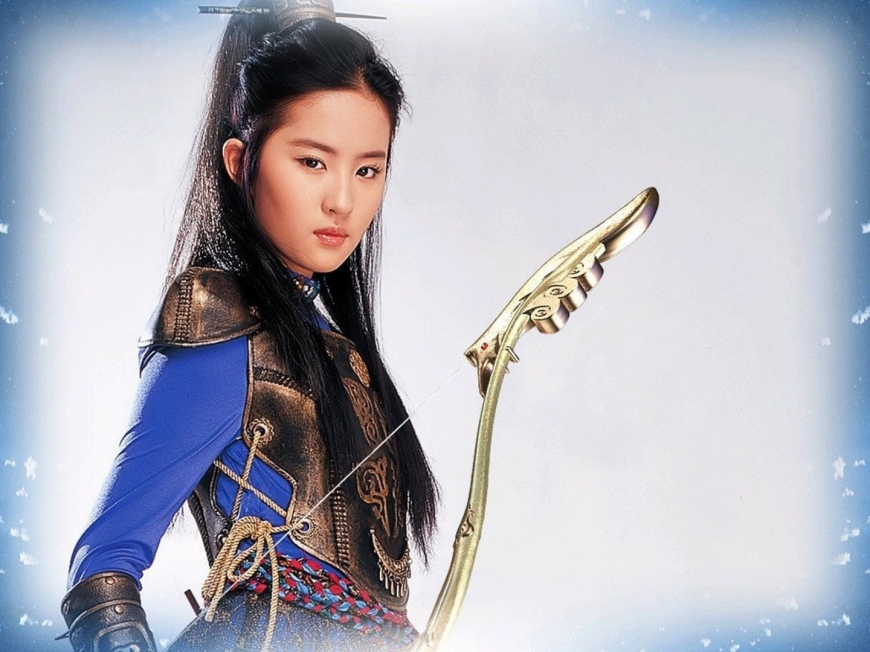 Liu Yifei new Mulan
She has acted in several TV programs and movies. Also known as the ‘Fairy Sister’, Yifei has acted in series ‘The Story of a Noble Family’, ‘Demi-Gods and Semi-Devils’, ‘Chinese Paladin’ and ‘The Return of the Condor Heroes’. Besides these, she has appeared in several movies including ‘A Chinese Fairy Tale’, ‘The Assassins’, ‘The Forbidden Kingdom’, ‘Once Upon a Time’, ‘Hanson and the Beast’, ‘The Third Way of Love’, ‘So Young 2: Never Gone’ and ‘The Chinese Widow’, to name a few. 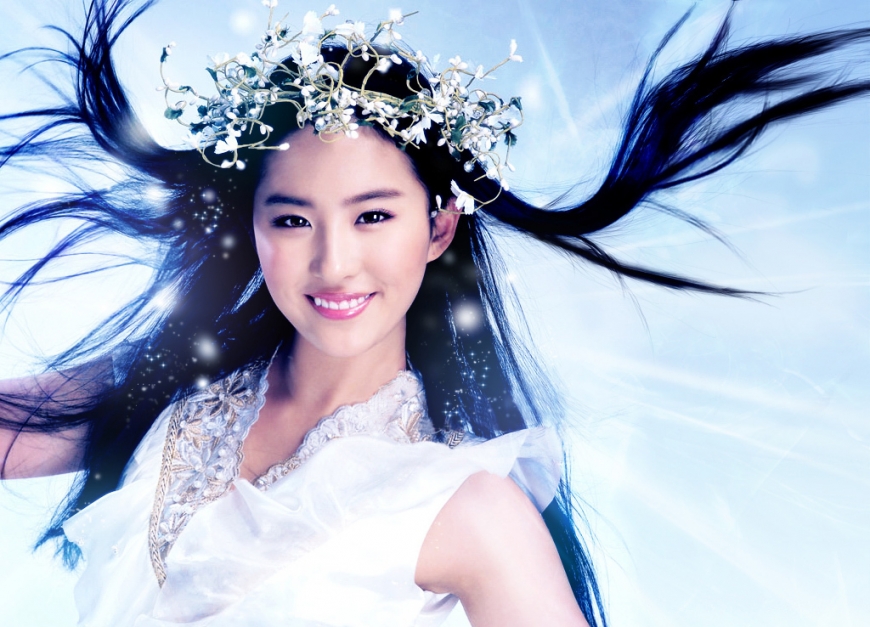 Liu Yifei new Mulan
The sweet-looking actress is also a singer who has released the albums ‘Liu Yifei’, ‘All My Words’, ‘Mayonaka no door’ as well as recorded several soundtracks for various artists. 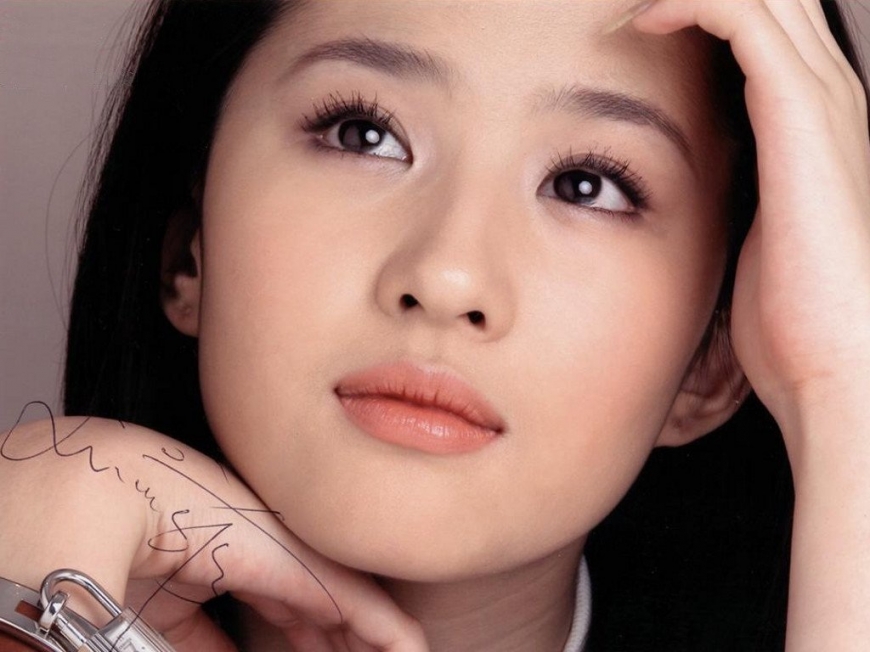 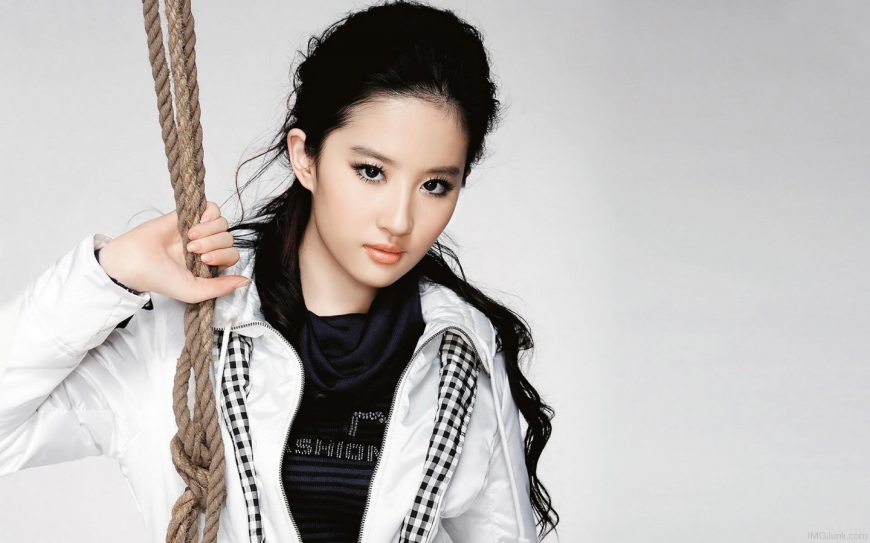 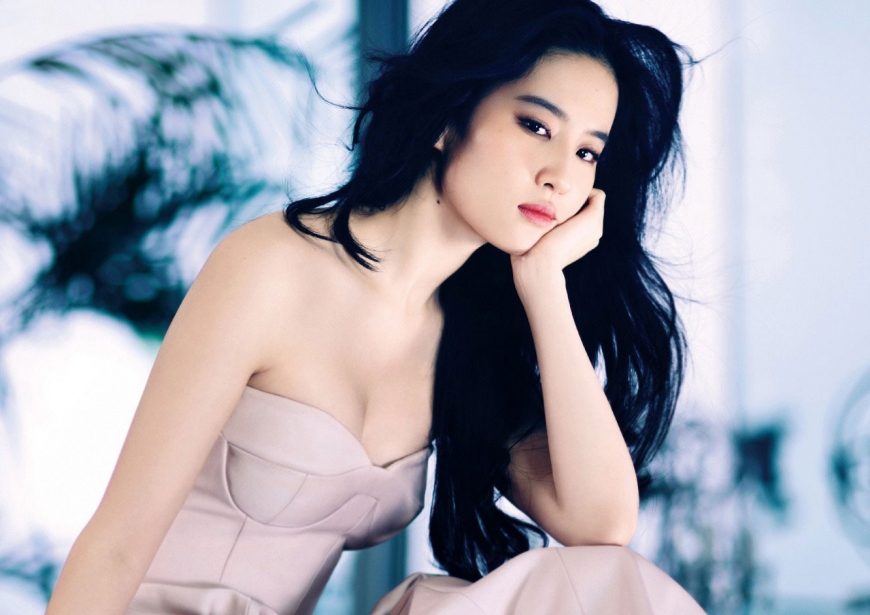 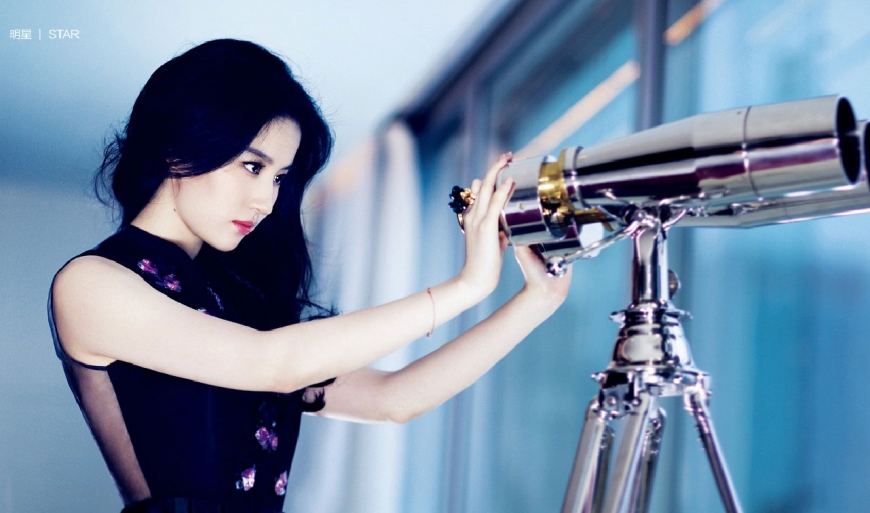 Liu Yifei new Mulan
The live-action film will be inspired by both the legendary ballad and the Disney animated classic. The film is being directed by Niki Caro, and produced by Jason Reed, Chris Bender, and Jake Weiner. Bill Kong will be executive producing. Don't miss any news - subscribe to our Facebook
Disney Disney movie Disney Mulan Mulan movie Liu Yifei Liu Yifei Mulan 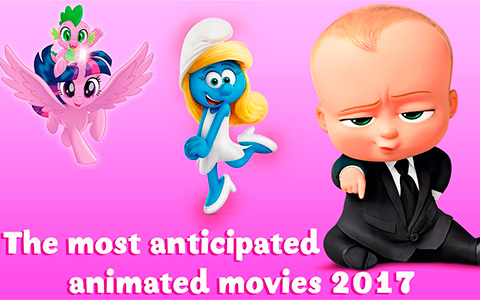