First trailer of the new "The Little Mermaid" movie appeared in net. However, this is not another remake of the Disney studio, and it has nothing to do with the original cartoon. Rather, it is a free adaptation on the theme of Hans Christian Anderson's fairy tale.

The Little Mermaid always loses something in return for legs, in this film she does not give a voice, but a part of her soul. A young reporter goes to a small town in Mississippi with his younger sister, stumbling upon a circus announcement about a mermaid and wanting to find out the truth. Heroes really meet a real mermaid who tells them an amazing legend ...

The film was directed by Blake Harris and Chris Bouchard, and the main roles were performed by Shirley MacLaine, Poppy Drayton and William Mouzli. The film's premiere is scheduled for this summer, the exact date is still unknown. Don't miss any news - subscribe to our Facebook
The Little Mermaid 2017 The Little Mermaid movie Movies 2017 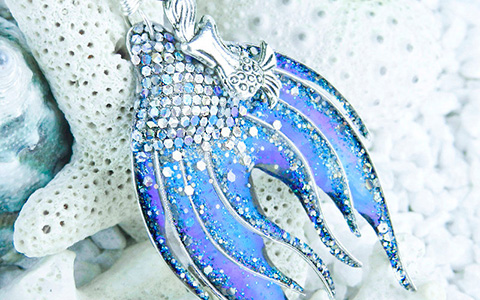 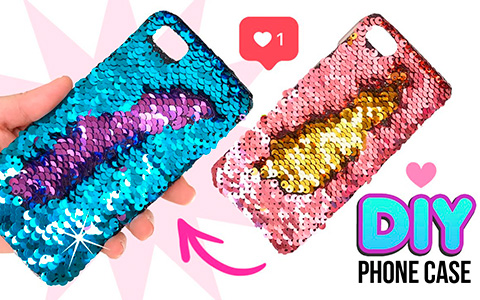