Mattel launches new Barbie animated series "Barbie: It Takes Two " in spring 2022 on Netflix in US.
In addition to its Netflix run in the U.S., it will air on Corus/YTV (Canada), Pop (U.K.), SuperRTL (Germany), Cartoonito & Boomerang (Italy), Canal+/Minimini (Poland), Star Greece, Dreamia/Panda (Portugal), Kidzone (Baltics) and 9Go! (Australia).
The show is the first full-length Barbie series since Barbie: Dreamhouse Adventures. It follow Barbie “Malibu” Roberts and Barbie “Brooklyn” Roberts as they chase their dreams of musical stardom while leaning on each other, their families, and their friends.
In addition to the series, new Barbie dolls will be released.
Collection that has already been released:
Barbie: It Takes Two camping dolls 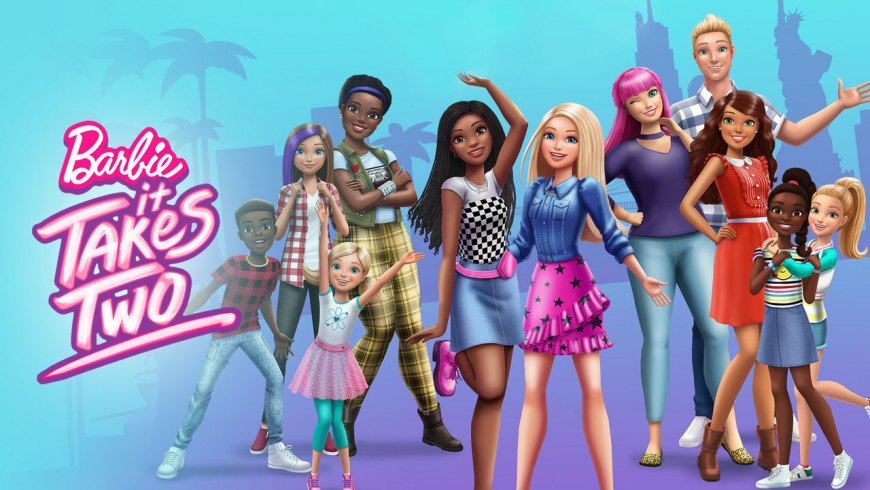 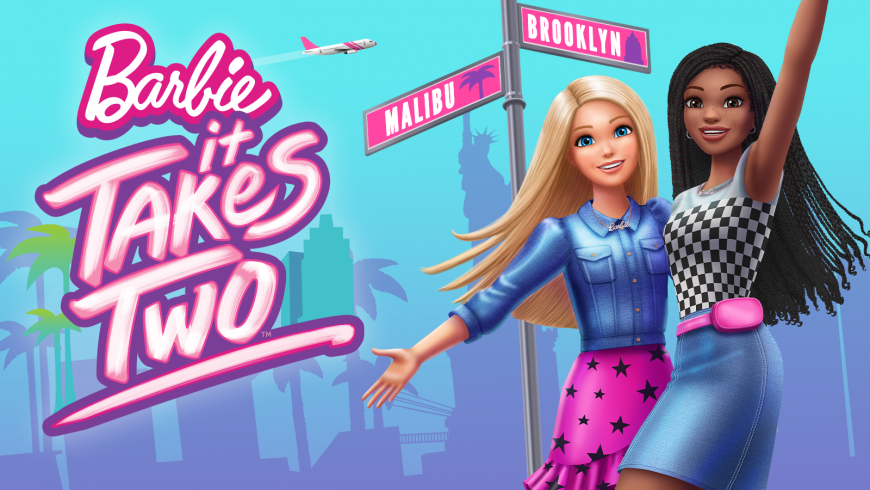 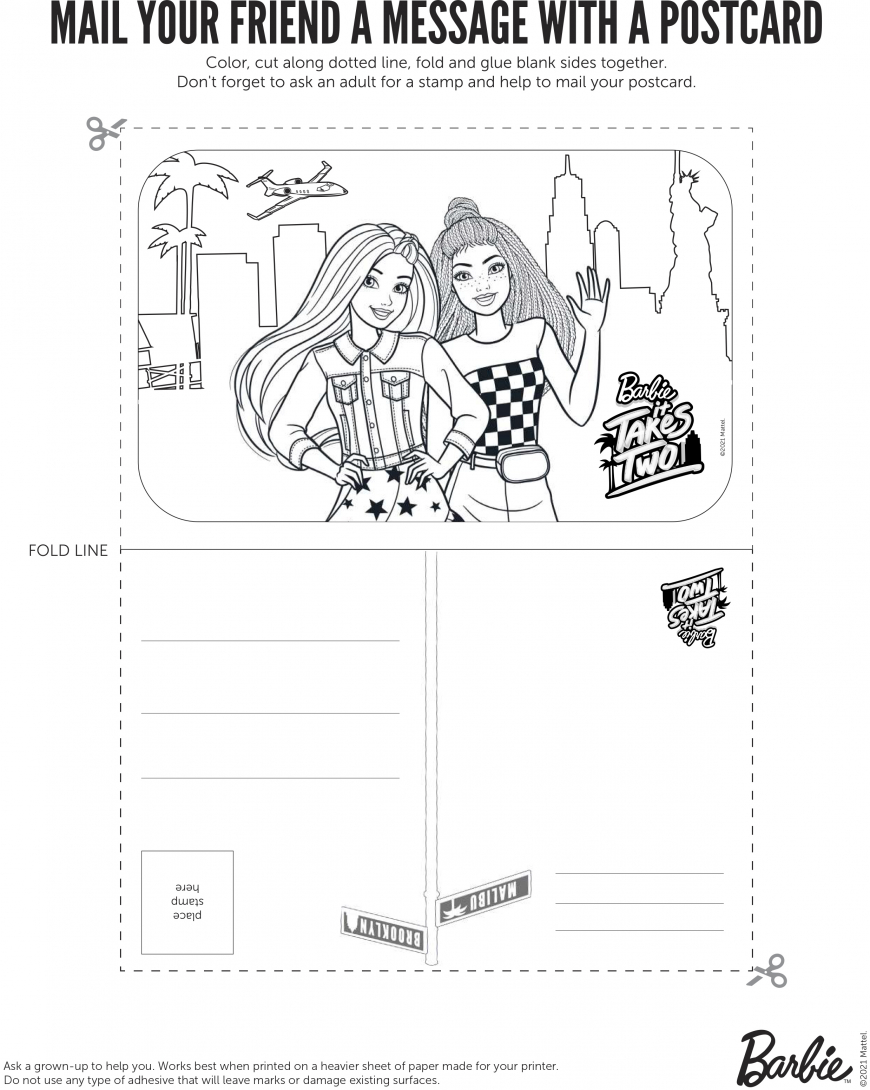 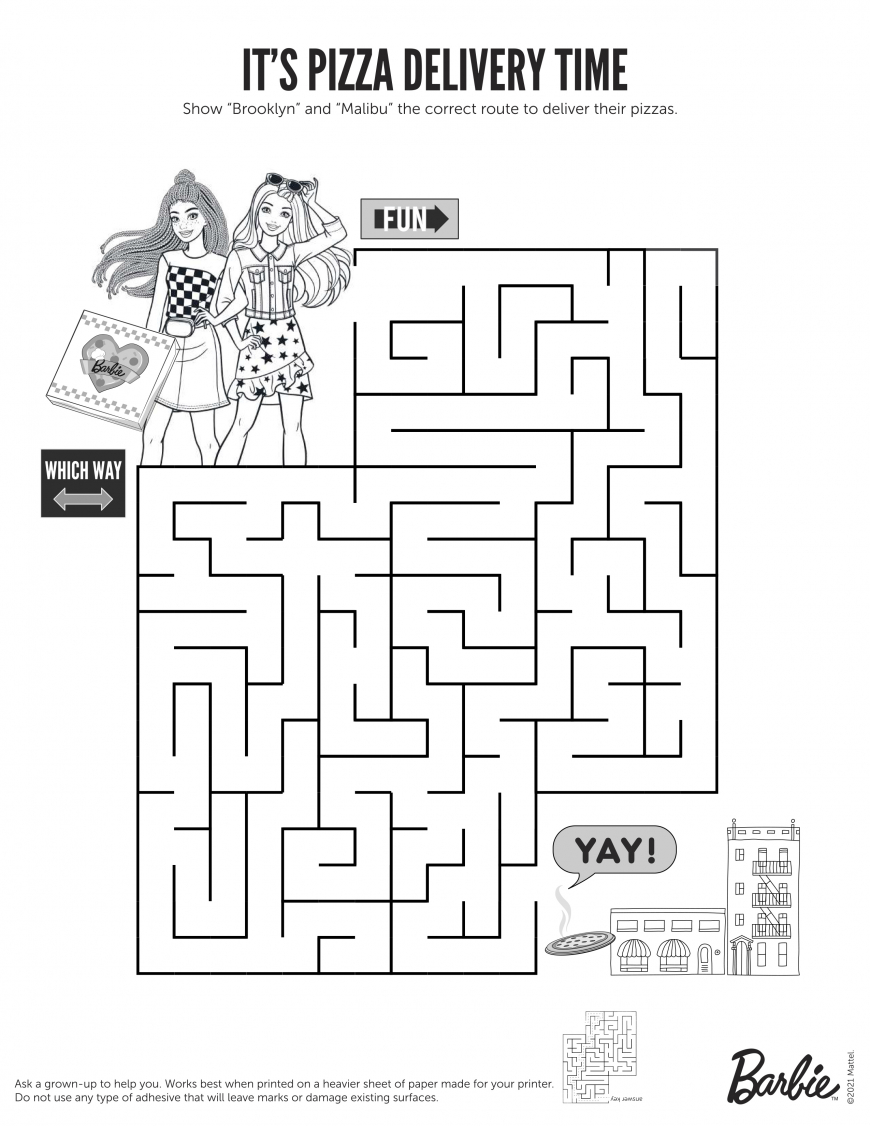 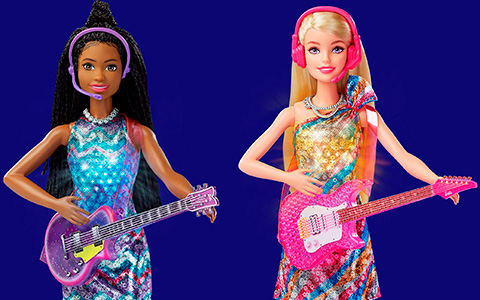 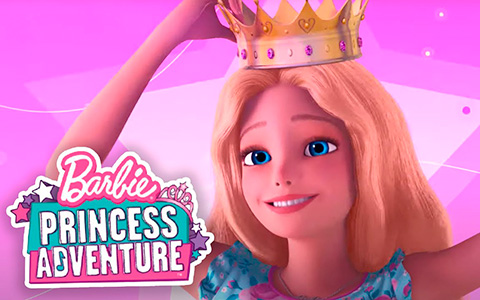 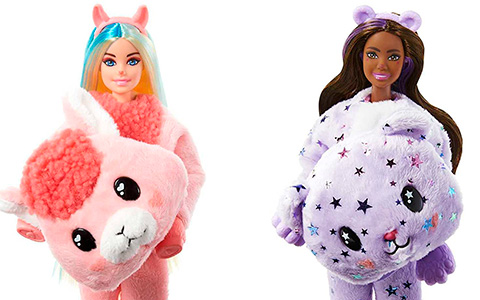 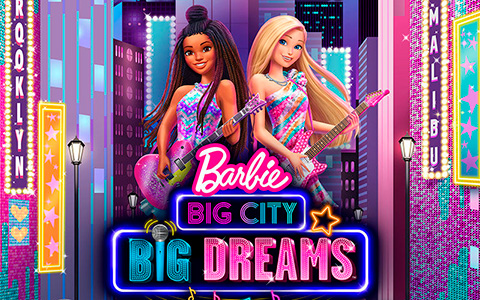 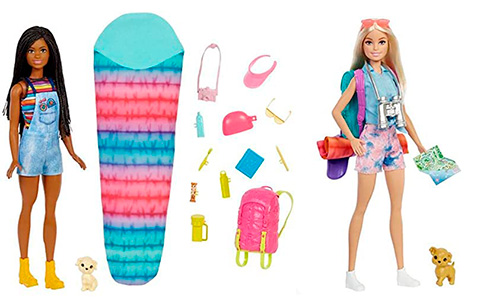