Here is our masterpost about the Fate The Winx Saga Season 2. We will post all info (like pictures, posters, trailers, release date, photos) about second season in this post.
To be updated!

According to the Fate Saga cast in season 2 we we got: new villain, new addition to the school, Flora (who is Terra's cousin), new monsters, new threats, Blood Witches coming in, Scrapers, epic fights, steamy romance, new boys (Grey, Sebastian).
In season one the main question was "Who am I", in Fate The Winx Saga season 2 the main question is "What am I going to be when I grow up".

Synopsis
School’s back in session under the militant authority of Alfea’s former Headmistress Rosalind. With the Burned Ones gone, Dowling ‘disappeared’ and Silva imprisoned for treason, the Alfea of last year has grown up with new magic, new romances and new faces. But when fairies start to go missing in the night, Bloom and her suitemates discover a dangerous threat lurking in the shadows. One they’ll have to stop before it wreaks havoc on the entire Otherworld. 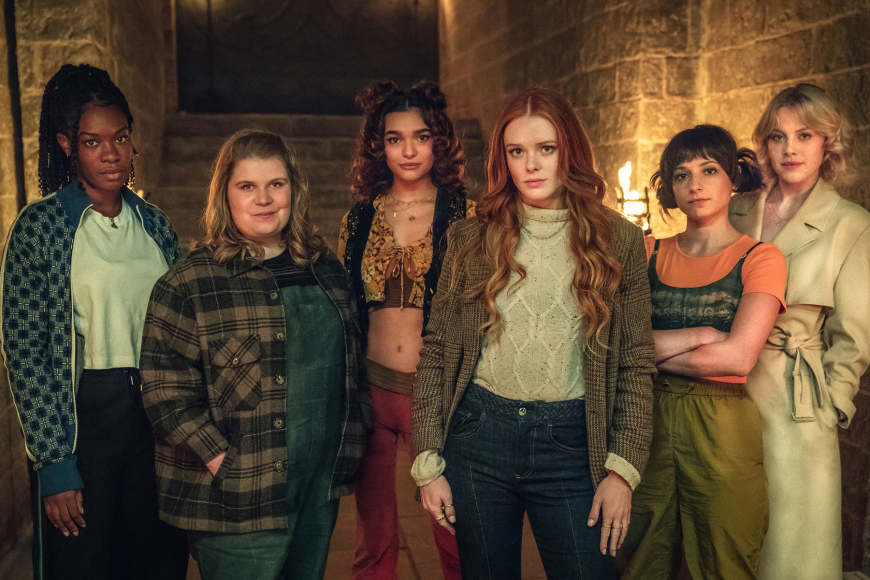 Fate the Winx Saga season 2 coming soon on Netflix. And here is first teaser video for the season 2 where we can see Paulina Chavez as Flora fairy and incredibly beautiful magic of Terra.


Flora and Terra in Fate the Winx Saga season 2. 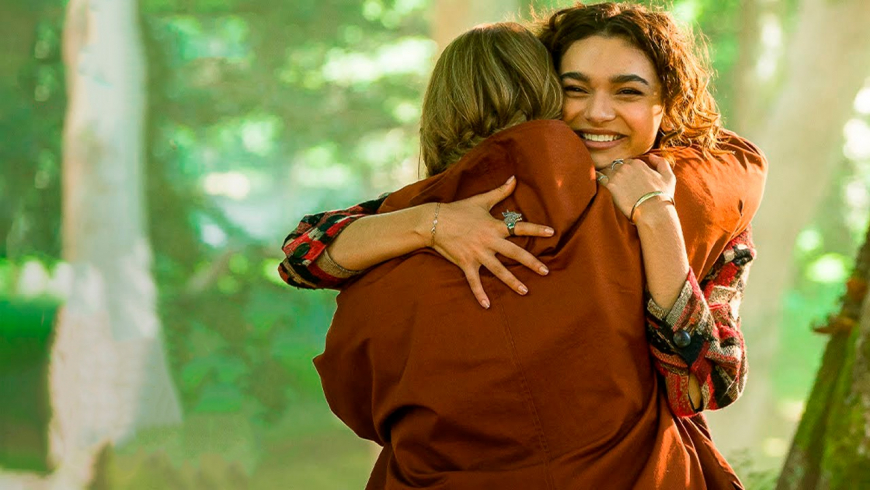 Cast
Abigail Cowen as Bloom Peters
Danny Griffin as Sky
Hannah van der Westhuysen as Stella
Elisha Applebaum as Musa
Freddie Thorp as Riven
Precious Mustapha as Aisha
Eliot Salt as Terra Harvey
Sadie Soverall as Beatrix
Theo Graham as Dane
Jacob Dudman as Sam Harvey
Miranda Richardson as Rosalind
Paulina Chávez as Flora, an Earth fairy like her cousin Terra, having an easy-going nature but hiding a dark secret.
Brandon Grace as Grey, a transgender male who is a specialist with a secret. Furthermore, he’s set to have a relationship with Aisha in season 2 which he obtains with his “charismatic charms”.
Éanna Hardwicke as Sebastian, a student with a brilliant mind but with questionable morals.
Jayden Revri as Devon 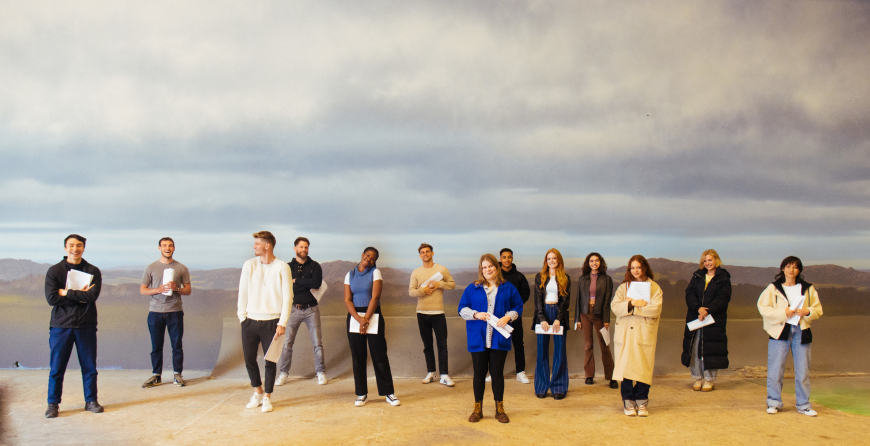 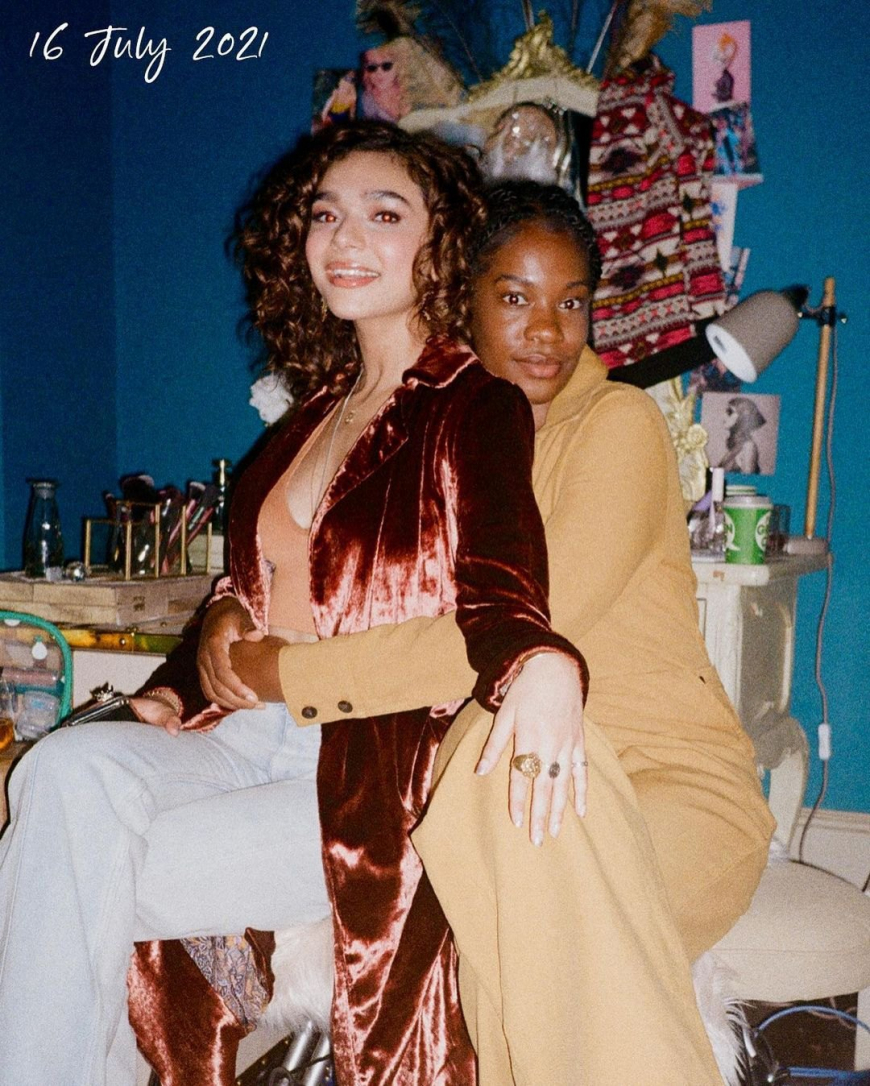 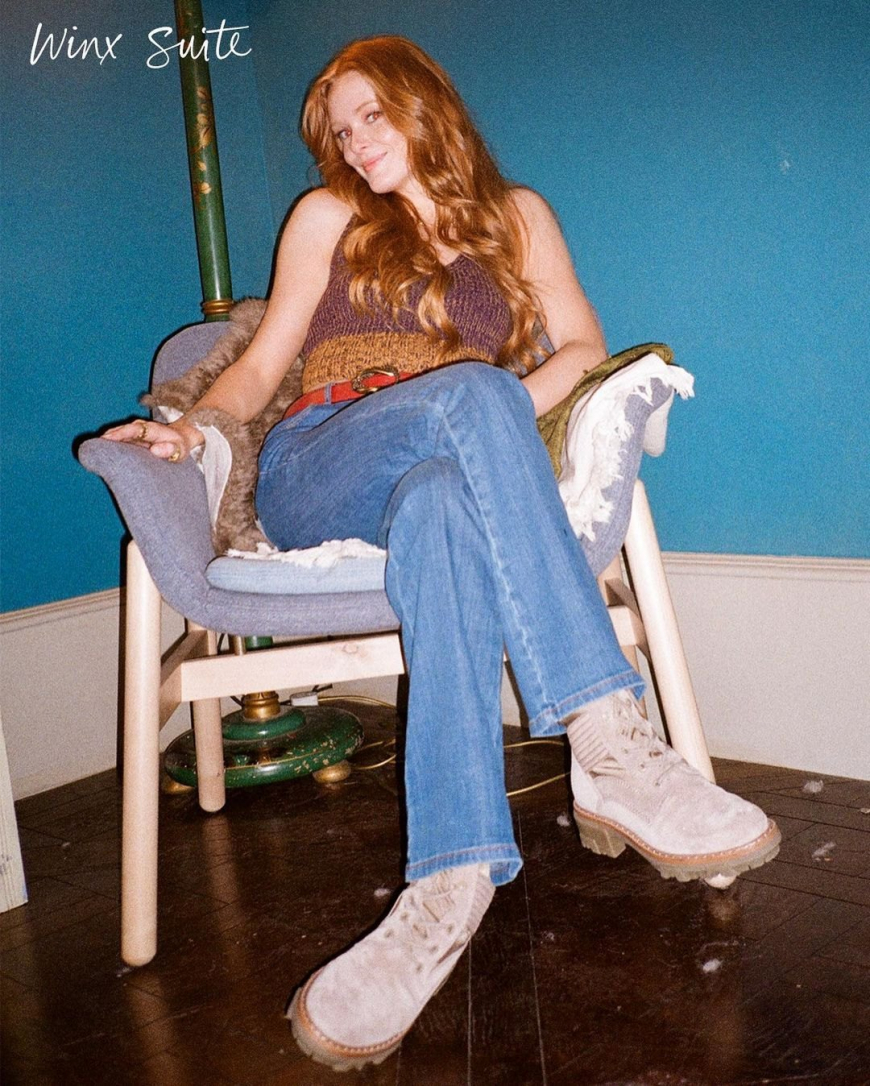 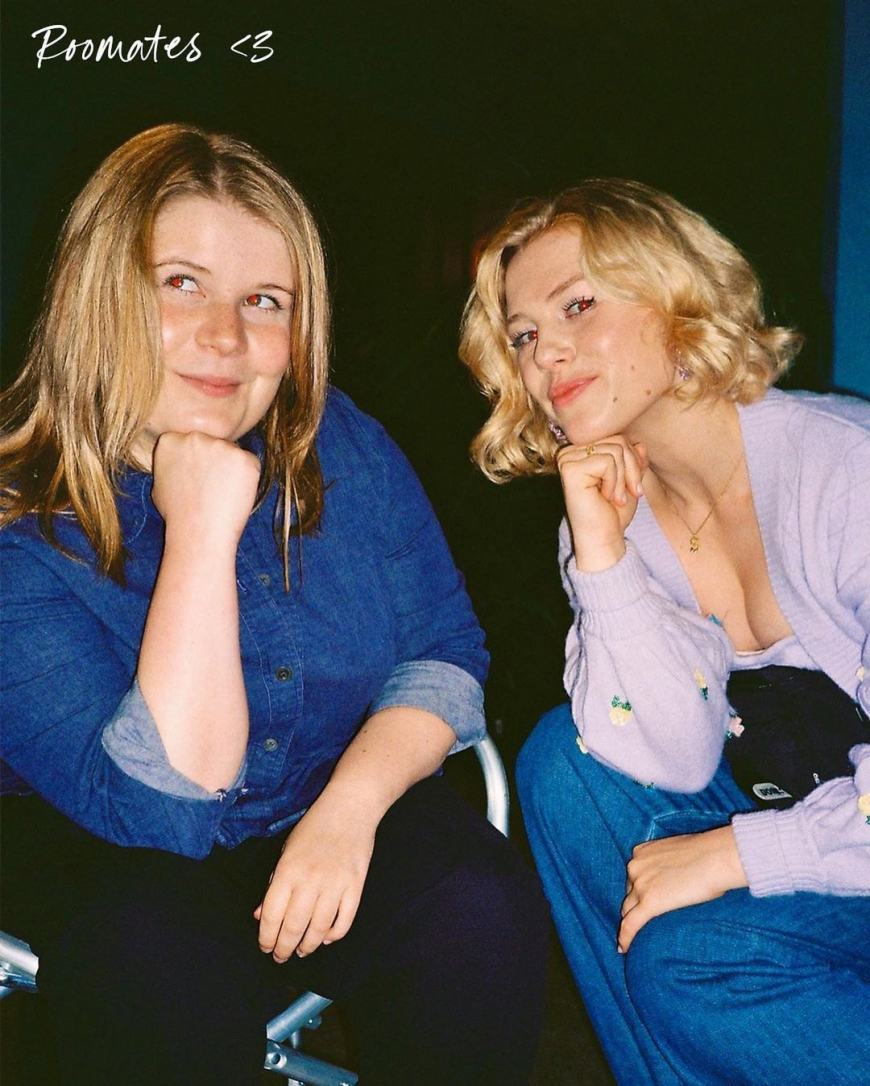 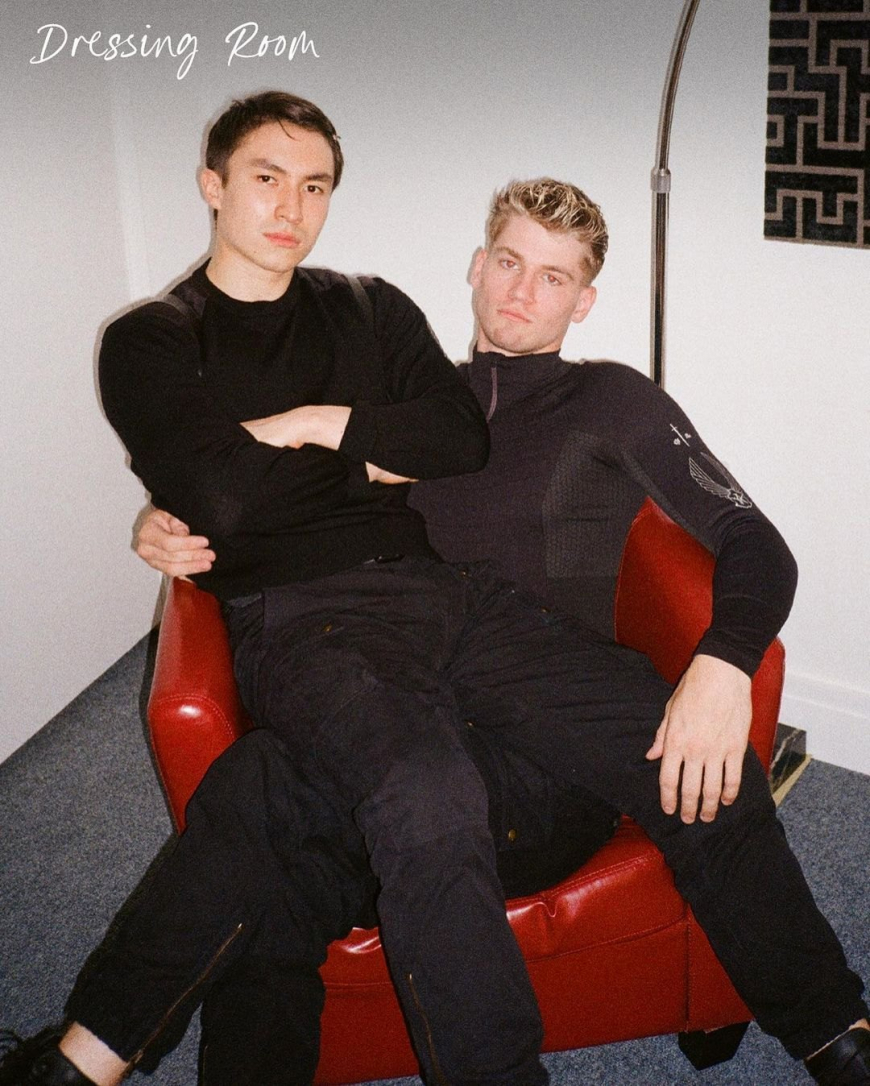 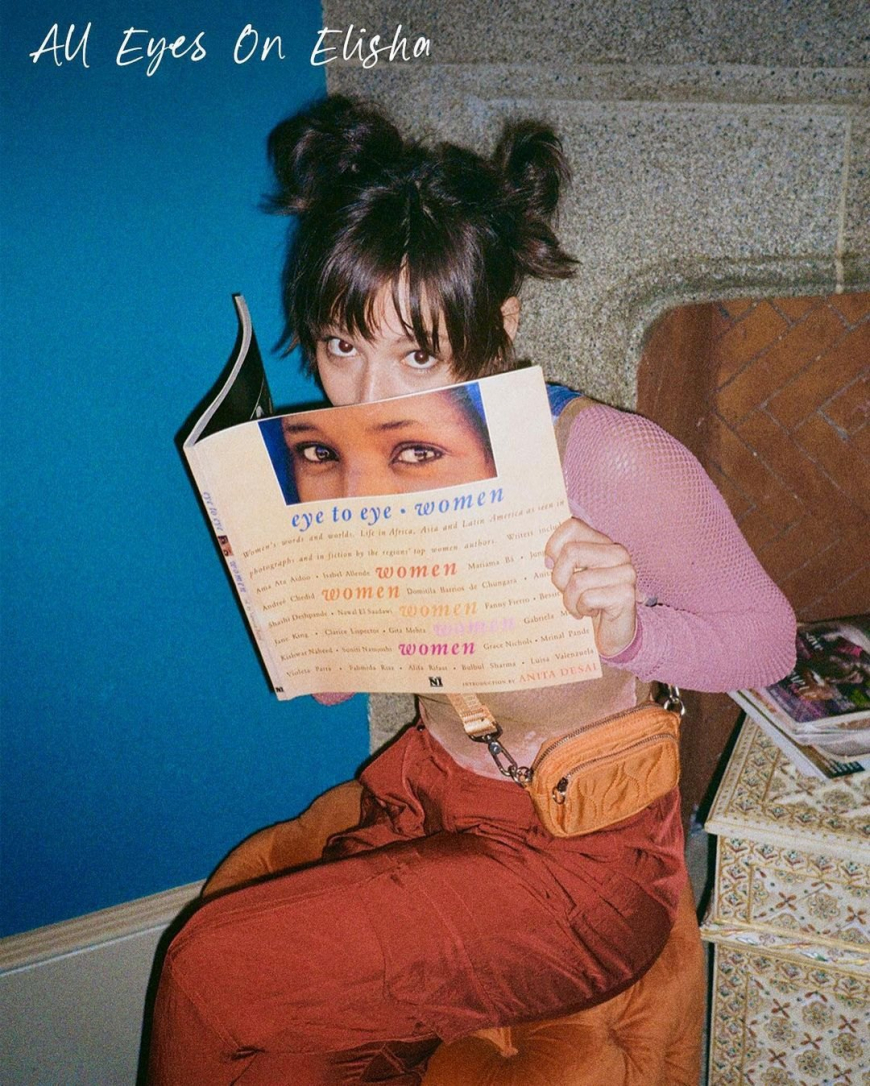 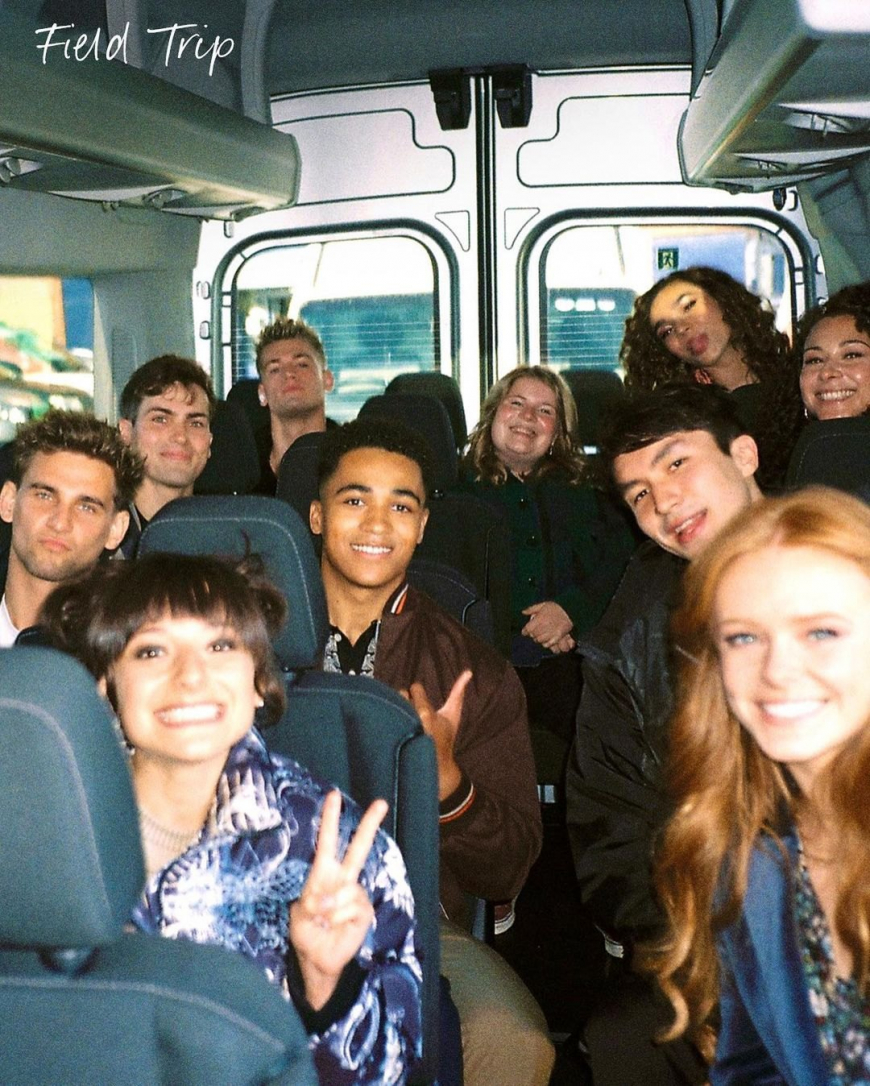 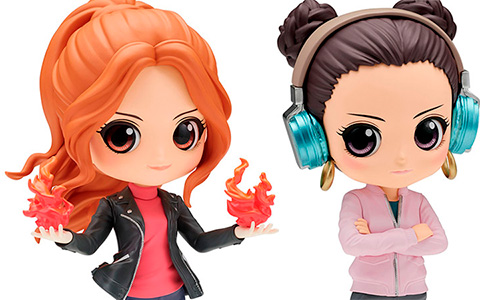 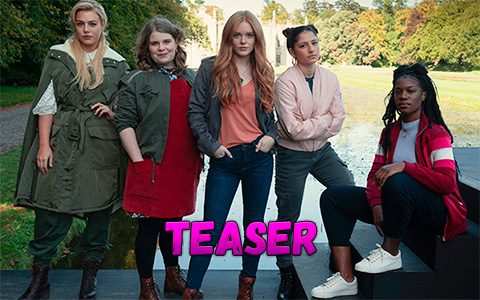 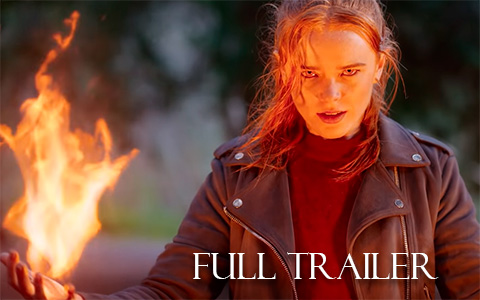 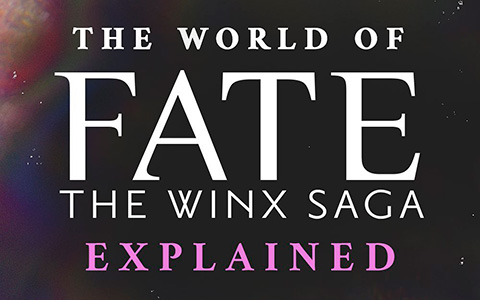 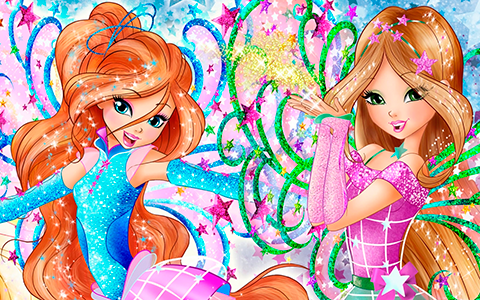 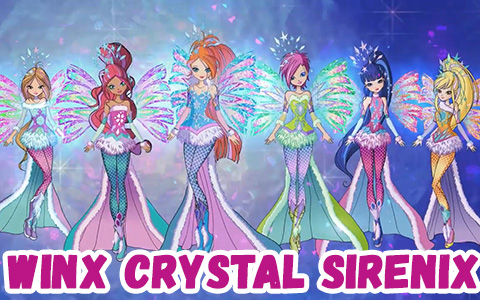 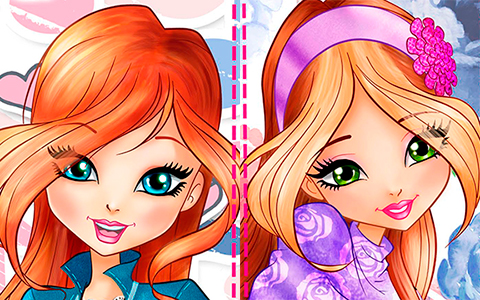 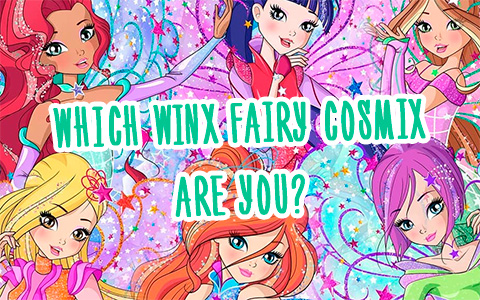 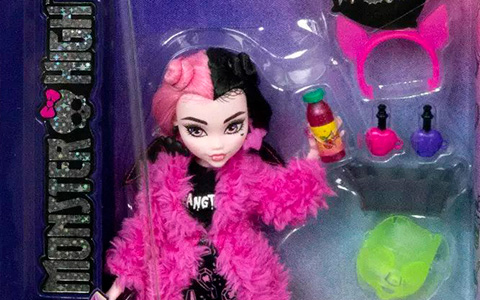 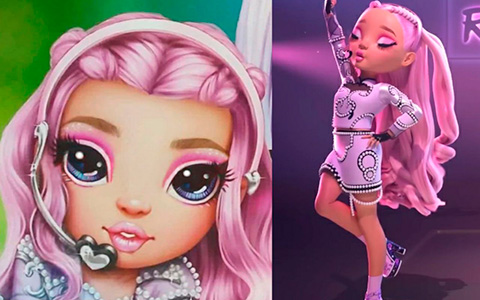 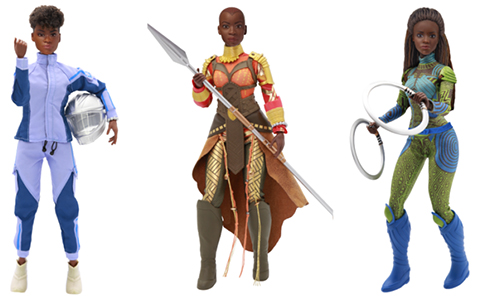 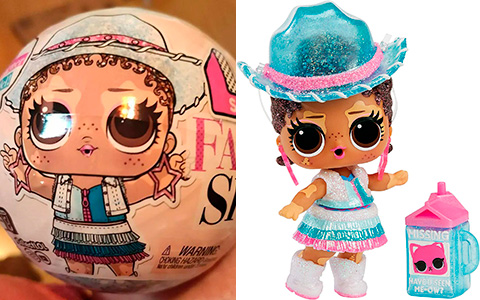