The imagination of cosplayers did not really ever end! Did you even expect to see a cosplay of animals from the Sing movie?
The cartoon of Illumination Entertainment has conquered our hearts with the overwhelming rhythm of it's songs, but also with the exciting stories of the five main characters, animals that have a dream and they find the courage to chase it all the way. Two of the most beloved characters are Rosita, the pig who dreams of a career on the stage, but can not get rid of her mother duties, and Gunter, the partner with which she united during the singing competition.
These two amazing cosplayer from Vietnam made the costumes of the two characters and recreated some of the most iconic scenes from the film. 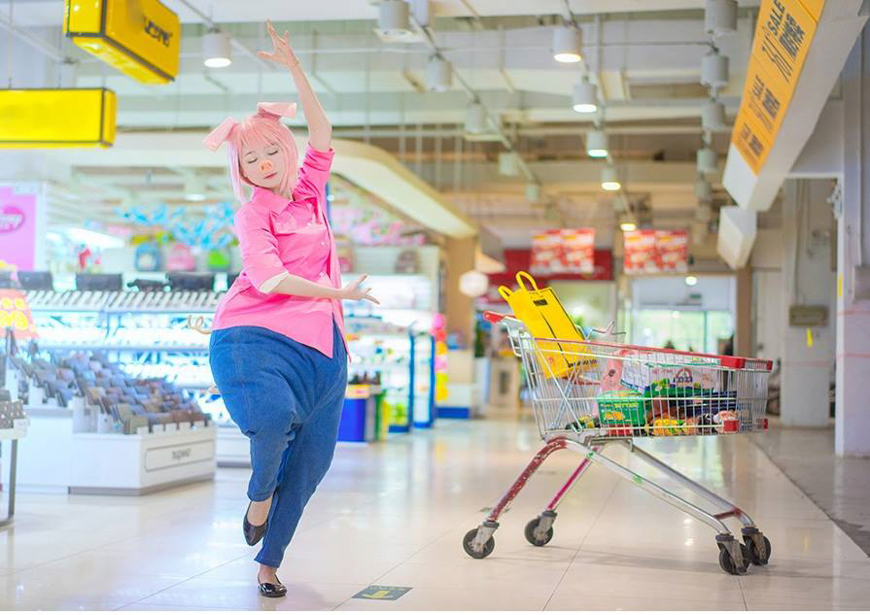 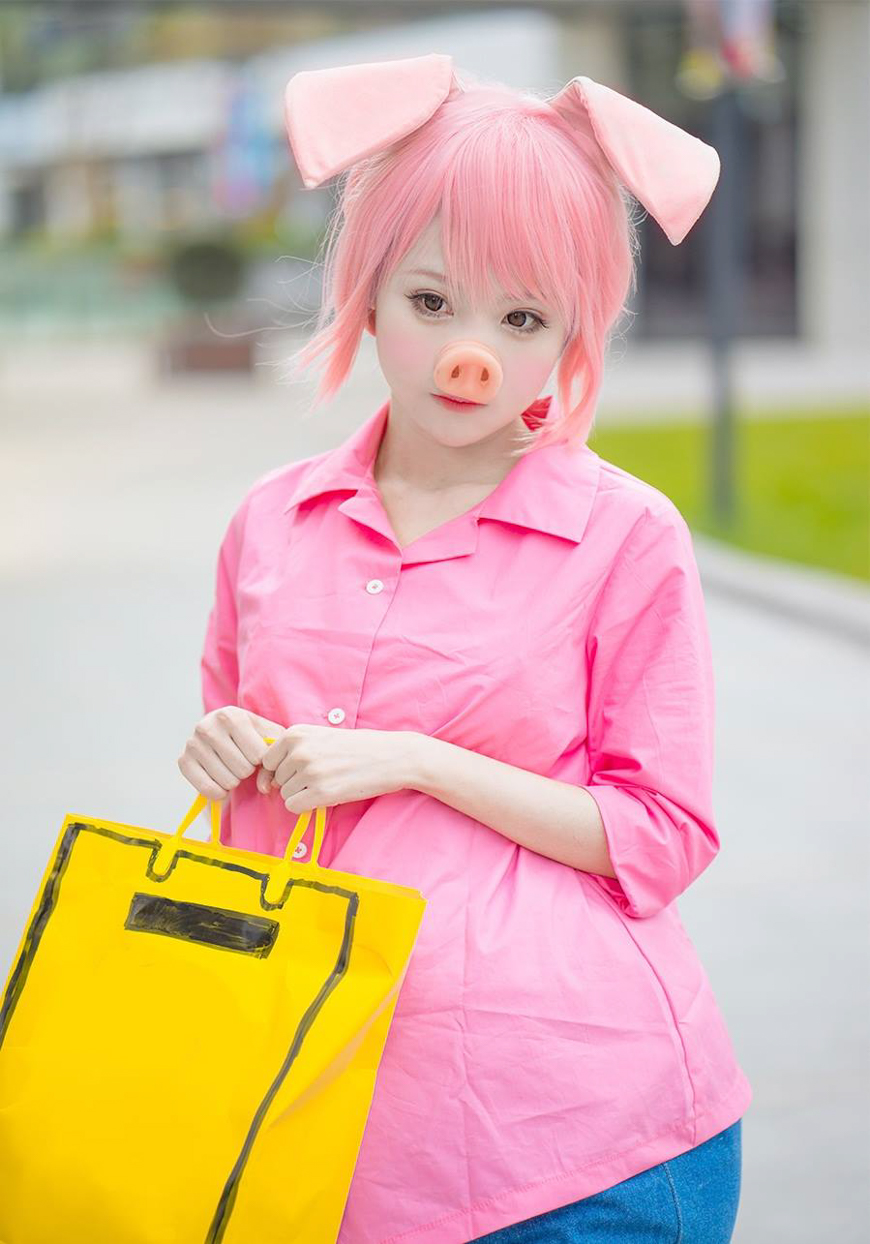 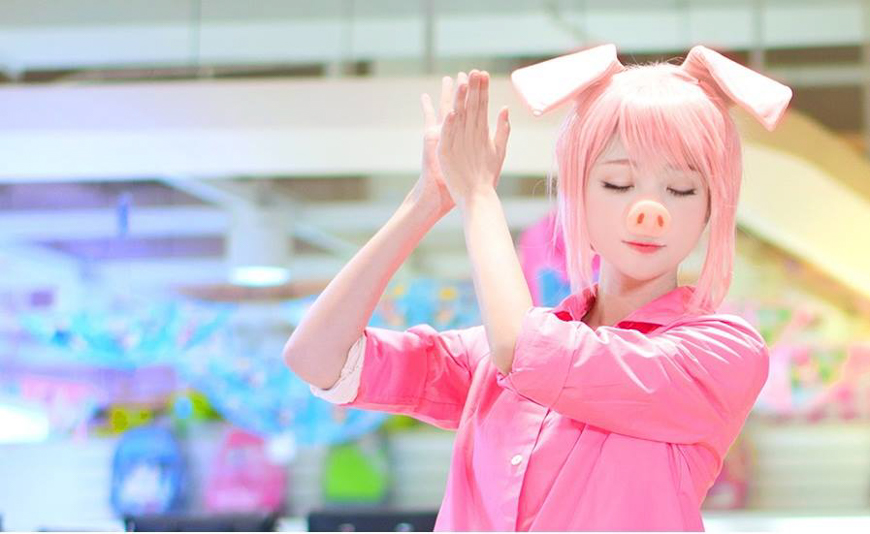 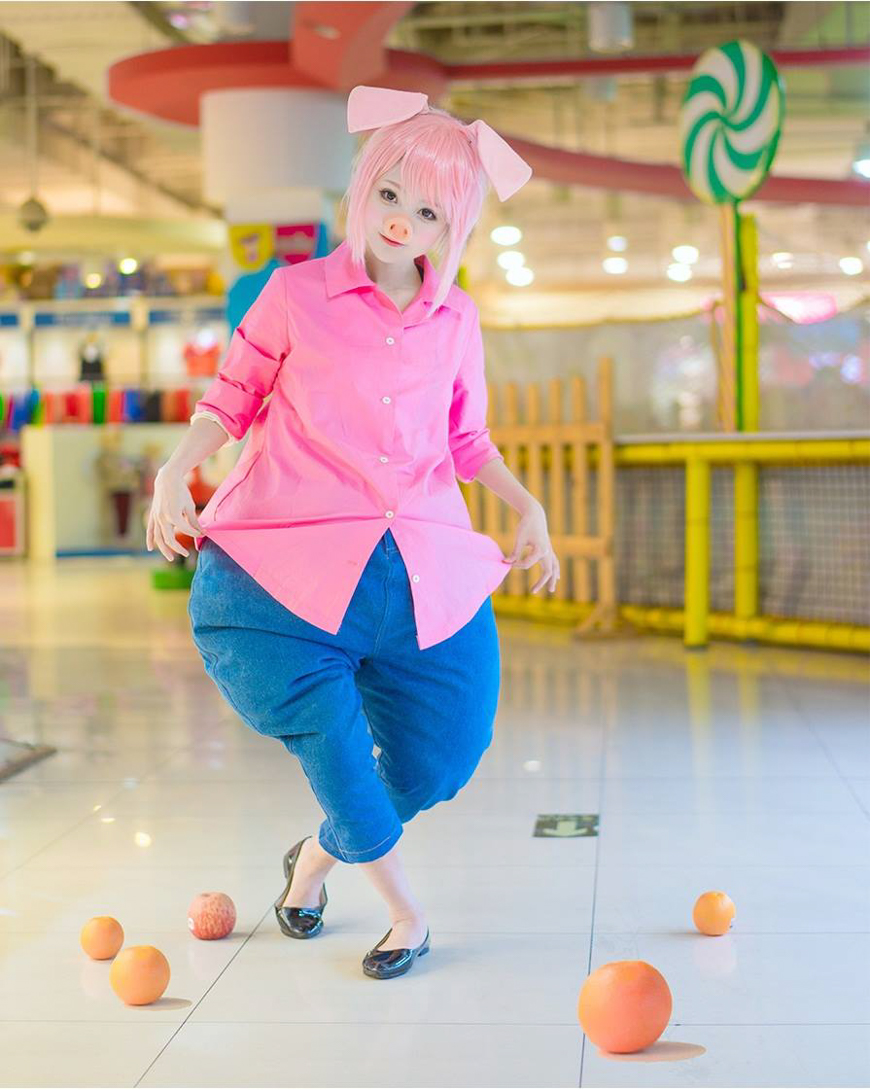 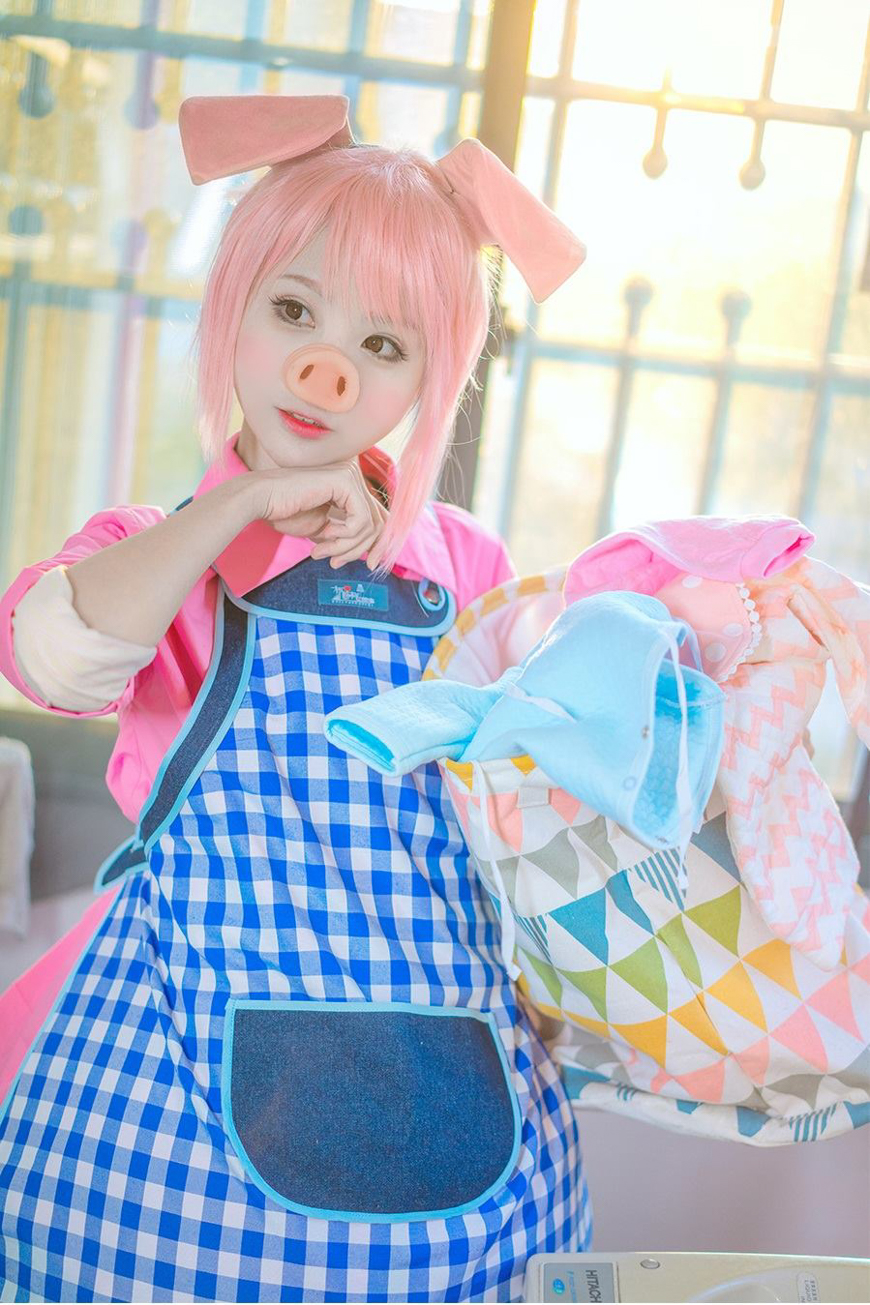 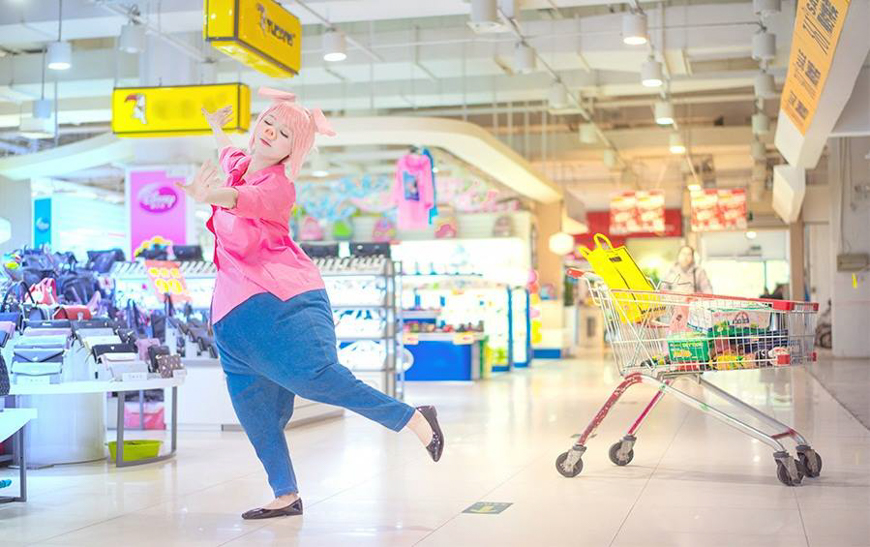 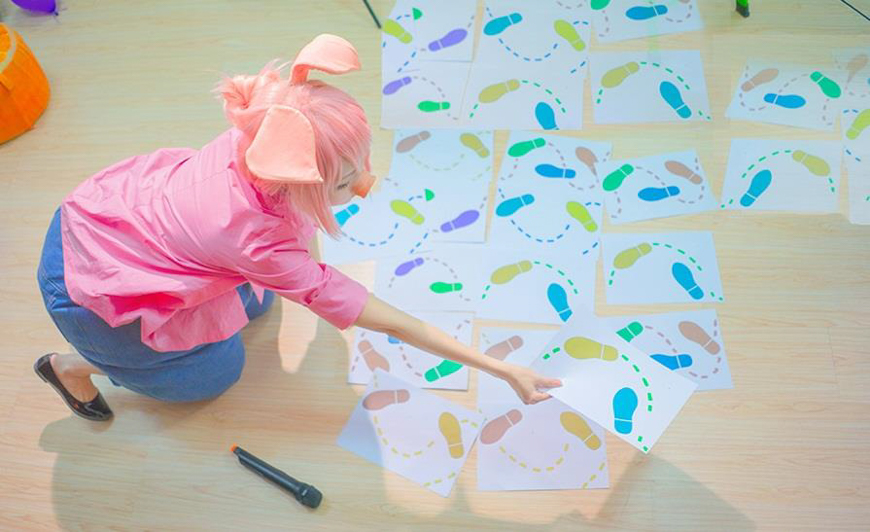 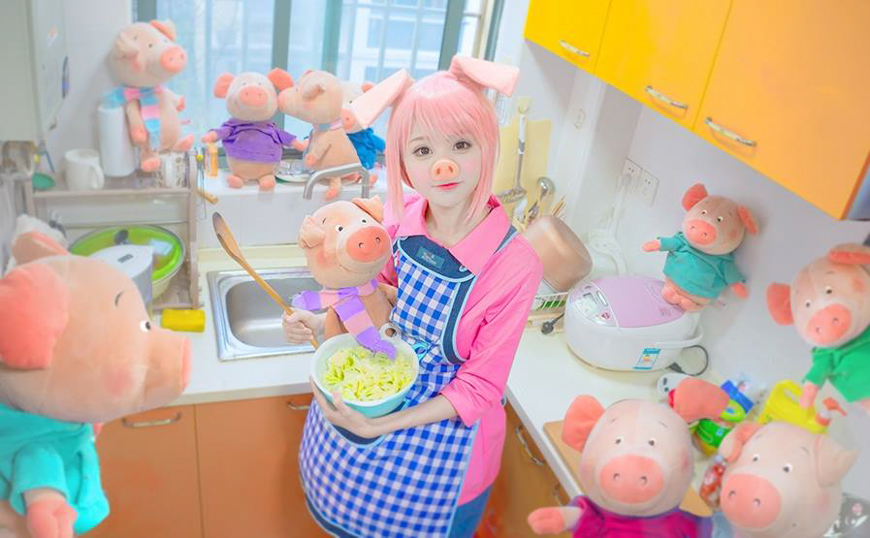 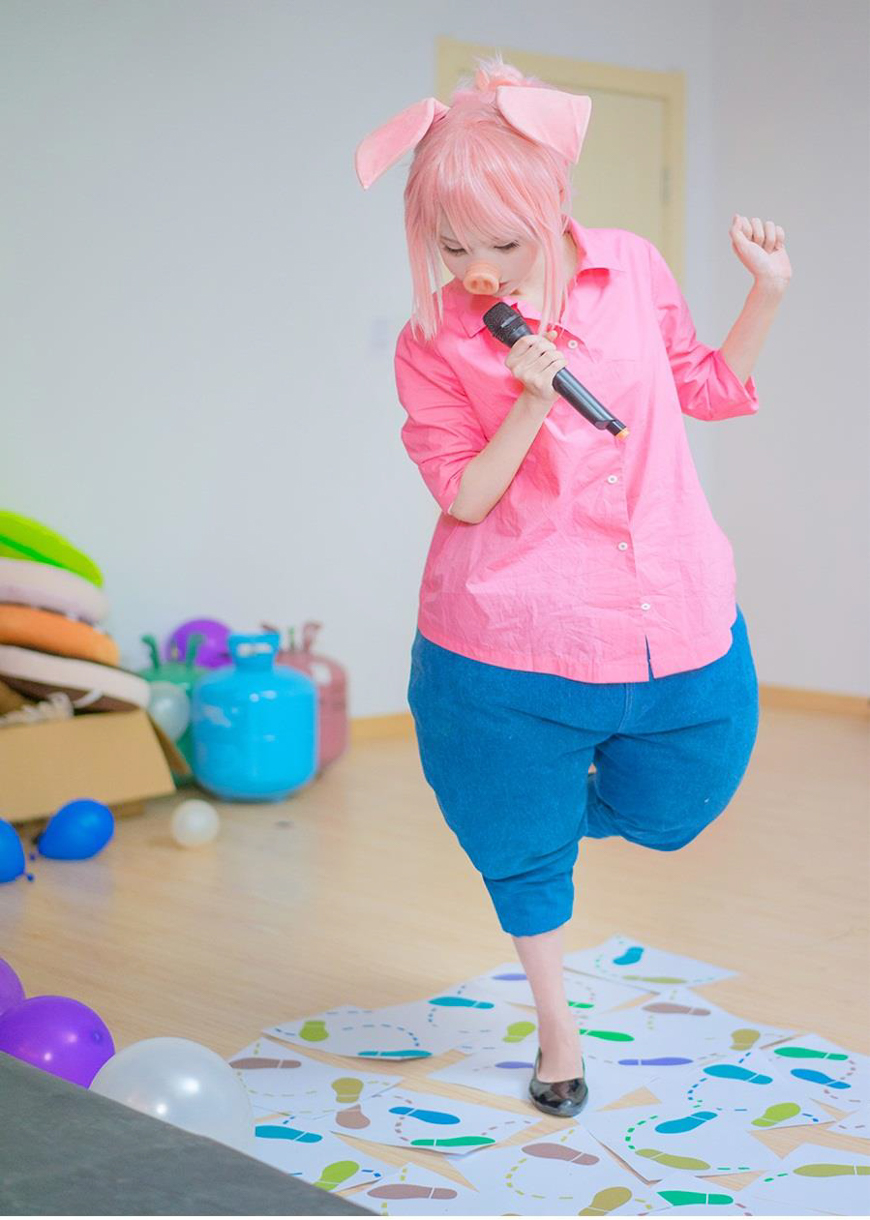 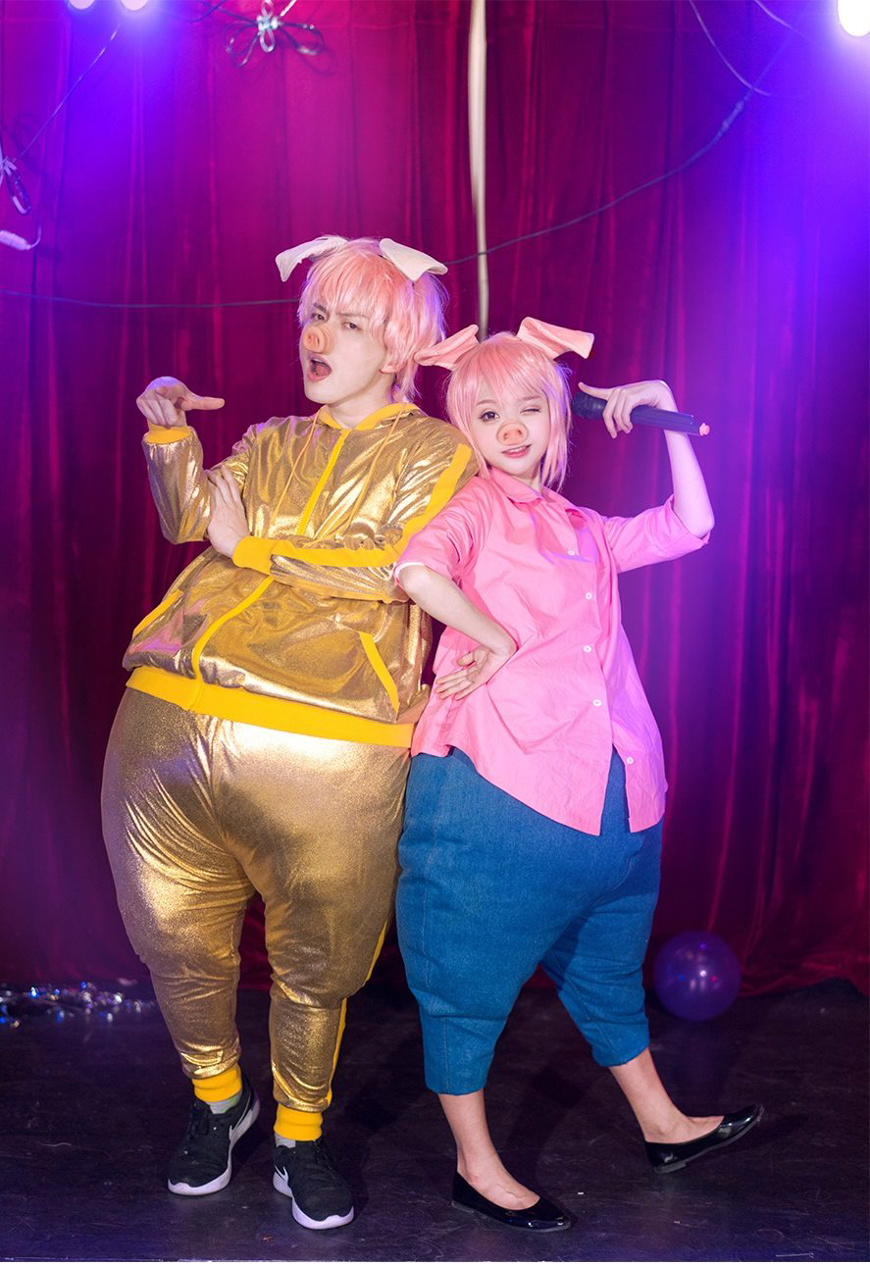 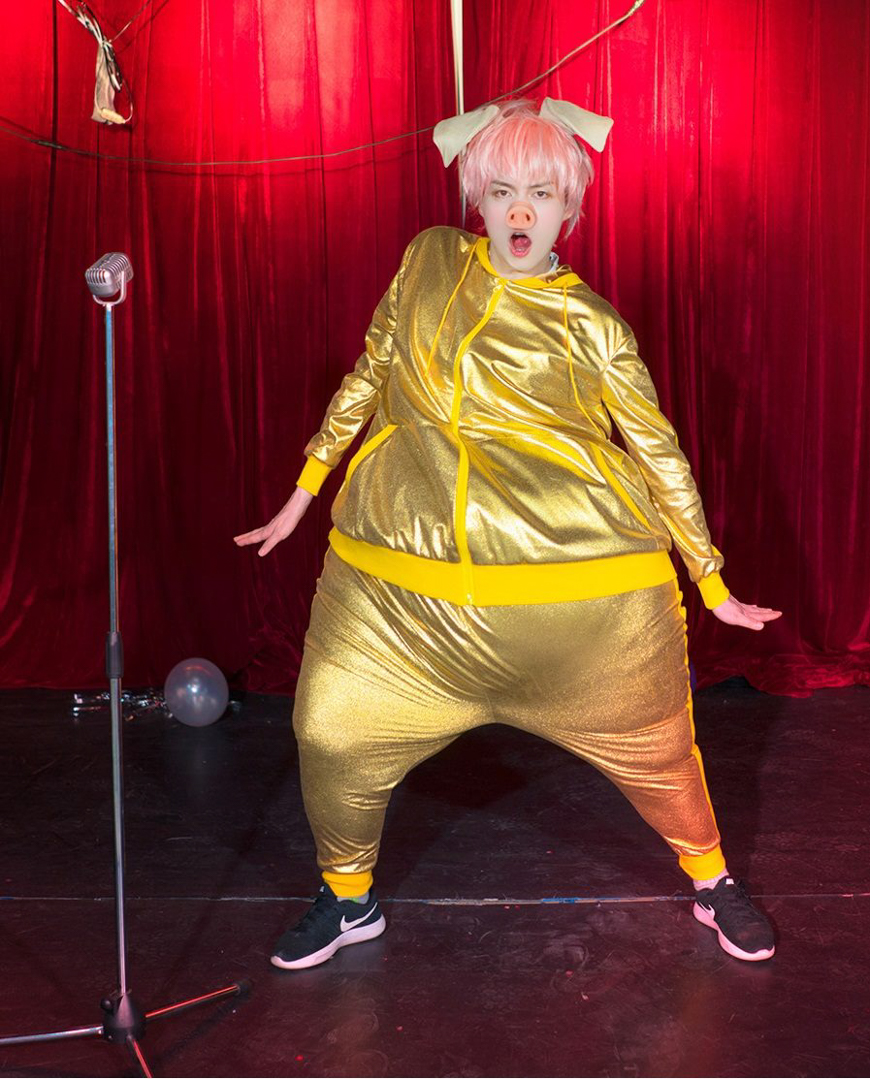 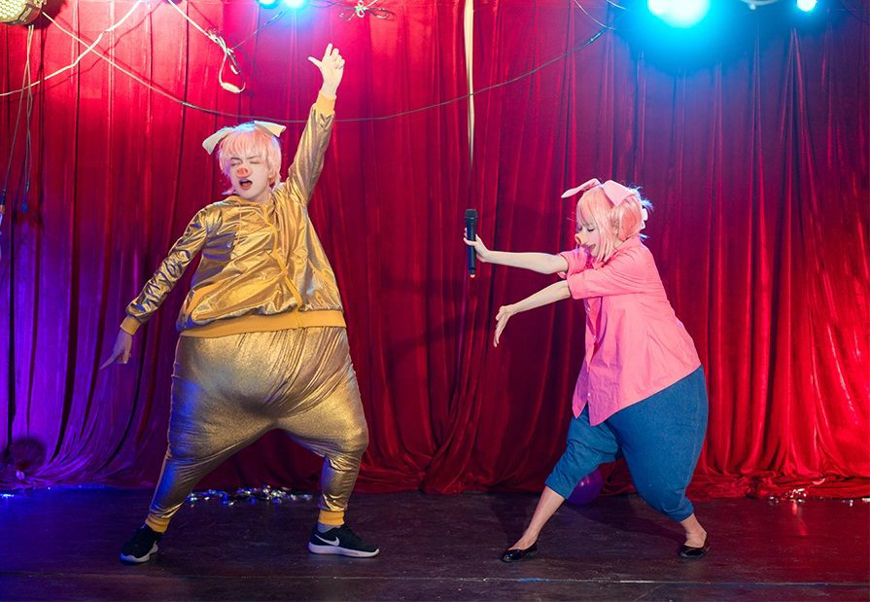