Chanel-style Pupsy? Not quite, but close. This summer we will see another magical new product in the world of toys 2019 - the Poopsie Chasmell Rainbow Slime Kit. 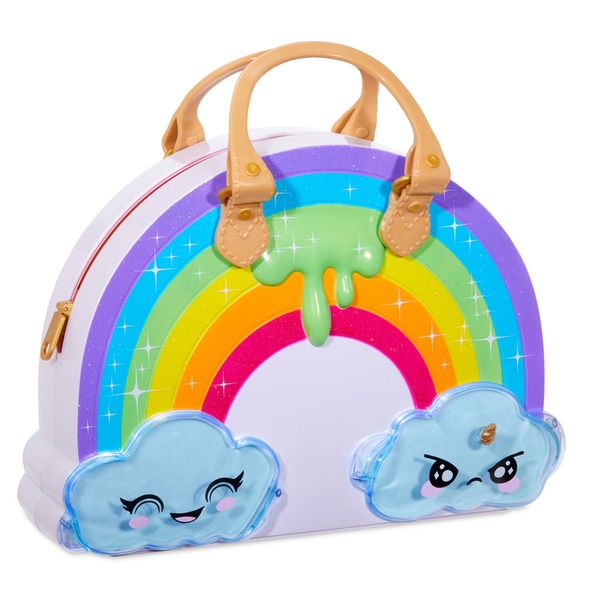 You can get it here: https://amzn.to/2YmmYIw

There are about 35 surprises in a fashion bag with a rainbow. This accessory can be a great addition to Poopsie Rainbow Surprise fashion dolls and Poopsie Unicorns, pooping slimes. 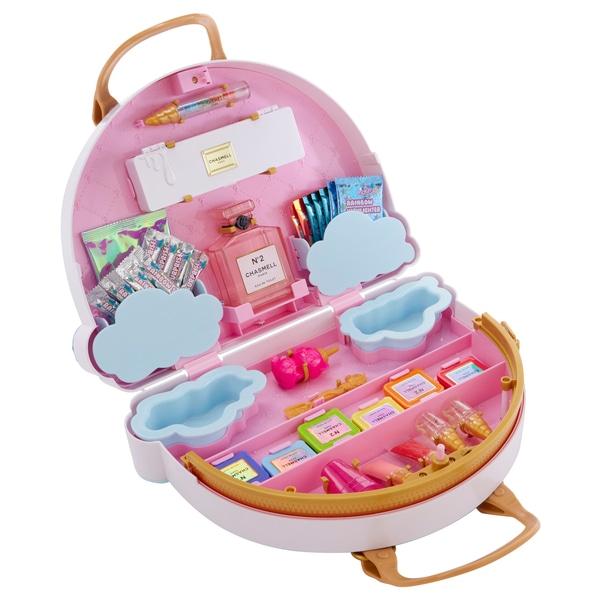 Includes 9 D.I.Y. slime powders, 6 lipstick colours, 6 eyeshadows, 2 lip glosses, exclusive bottle, and so much more
Transform slime using Rainbow Magic, Rainbow Sparkle or Rainbow Crunch. Then store in airtight case
Add makeup to slime to customise it, or use makeup on yourself
35+ surprises, including D.I.Y. slime and a rainbow of makeup
Give slime a rainbow makeover with Poopsie Chasmell Rainbow Slime Kit

Expected in stores: 29 Jul to 05 Aug. We will add links as soon as possible.

Give slime a rainbow makeover with Poopsie Chasmell Rainbow Slime Kit. Now, D.I.Y. slime can be customised in a whole new way – by mixing in makeup to create a beautiful rainbow of slimes. The Chasmell Rainbow Slime Kit features 35+ surprises, including clear and white D.I.Y. slime, along with a rainbow of lipsticks, lip glosses, and eye shadows to mix into slime to change the colour. The beautiful rainbow of makeup can also be used on you, so both you and your slime get a makeover! Transform slime again by mixing in Rainbow Magic, Rainbow Sparkle, or Rainbow Crunch. Then, store slime in the included airtight storage case. The kit also includes 2 surprise scents, so the slime smells as amazing as it looks. Each Chasmell Rainbow Slime Kit includes 9 D.I.Y. slime powders, 6 lipstick colours, 6 eyeshadows, 2 lip glosses, 2 highlighter packets, 3 Rainbow Magic packets, 2 Rainbow Sparkle, 1 Rainbow Crunch, 2 surprise scents, spoon, airtight container, measuring cup, and exclusive bottle. 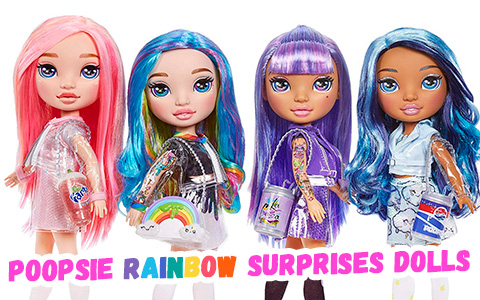 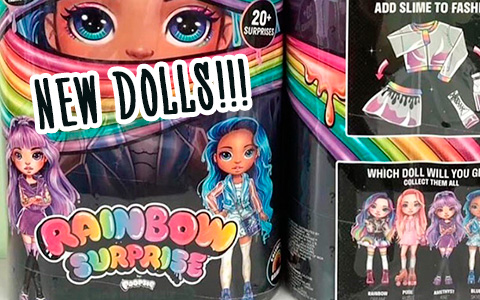 Cute, brite and hd quality icons with My Little Pony the Movie characters for all your social profiles

How to make Rainbow Heart Cookies
Best fashion dolls are: 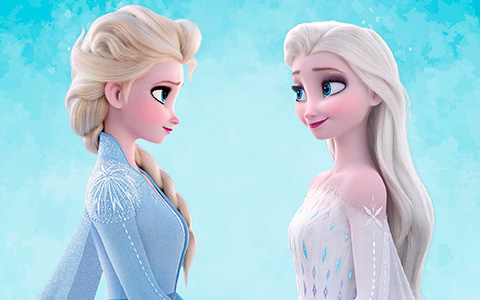 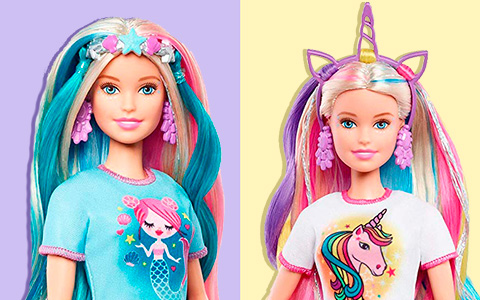 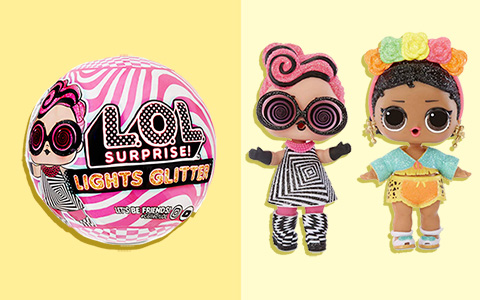