For the first time, the collection series Happy Holidays Barbie was released in 1988. Dolls in sparkling dresses, in huge gift boxes, quickly became very popular. It was the perfect gift for Christmas.
A series called Happy Holidays Barbie lasted until 1998. But the annual release of Christmas dolls has not been canceled. A lot of options, both in the collector's and in the play lines were created by Mattel designers in various series. The traditional festive Barbie was called just Holiday Barbie. And now you can take a look at the new Holiday Barbie for this 2017 year. It will come in free options (Hispanic, Afro American and Caucasian) and is dressed in super festive red dress with huge decorative golden star. Don't miss any news - subscribe to our Facebook
Barbie Barbie dolls Holiday Barbie Barbie dolls 2017 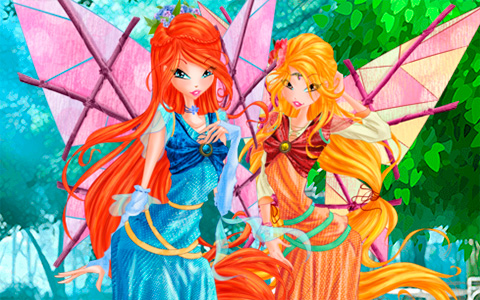 Winx in medieval dresses from season 7 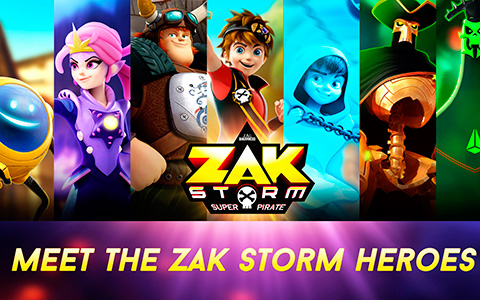 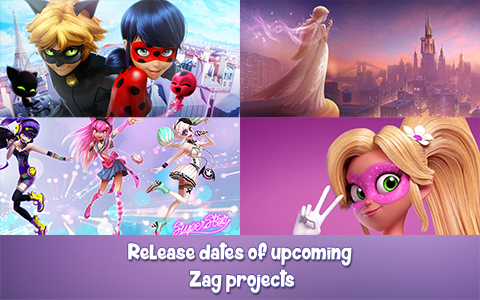 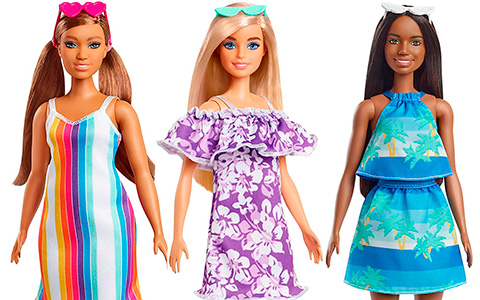 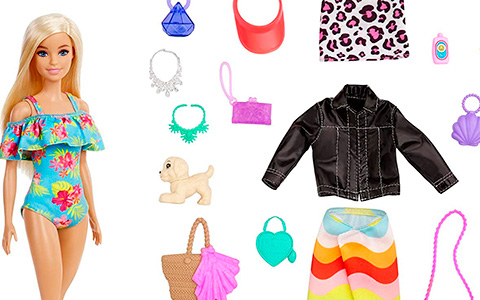 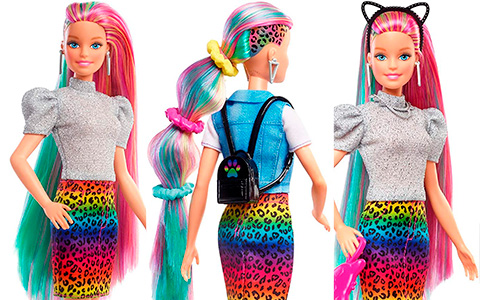 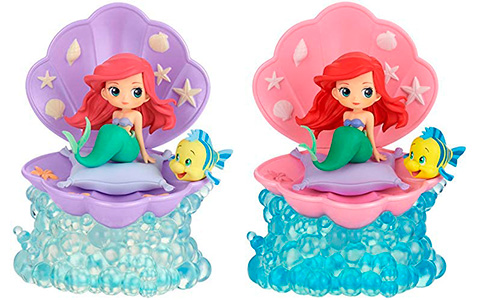 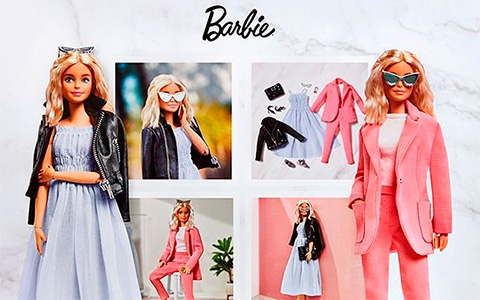