T is for Thor: A Norse Mythology Alphabet

We just found a perfect book for exploring the Norse Mythology. Sleeping Bear Press is releasing book that explains the basics of North mythology. 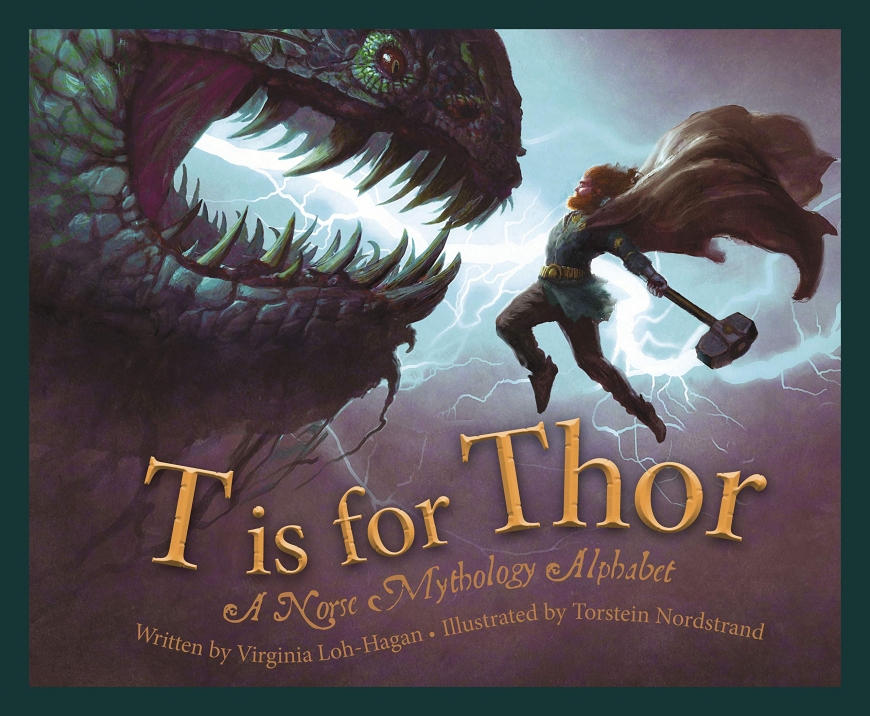 You can get it here: https://amzn.to/30XeUxy
Otherworldly landscapes, thundering soundtracks, epic battles between superhero gods and monsters--current movies and book series have turned Norse mythology into popular commercial entertainment in recent years. But there's a lot more to this mythic universe than trickster Loki and his hammer-wielding god of thunder brother. T is for Thor: A Norse Mythology Alphabet takes readers beyond the movie screen and into the world of Scandinavian mythology, history, culture, and religion. Author Virginia Loh-Hagan not only examines Thor, Odin, Heimdall, and the famous Valkyries, but she also explains and introduces other inhabitants of this nine-realm universe. From learning about Ymir, the first frost giant, to Yggdrasil, the world tree holding everything together, mythology and fantasy fans of all ages will enjoy this alphabetical exploration. Fantastical artwork from Norwegian artist Torstein Nordstrand brings it all to vivid life.
Age Range: 7 - 10 years (but also will be interesting to a much more mature audience)
Grade Level: 2 - 5
Hardcover: 40 pages Don't miss any news - subscribe to our Facebook
Books North Mythology Books for teens 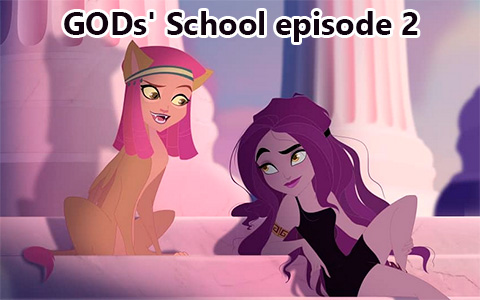 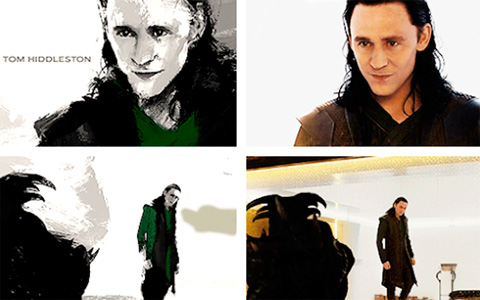 Loki in Thor: The Dark World and in the end titles 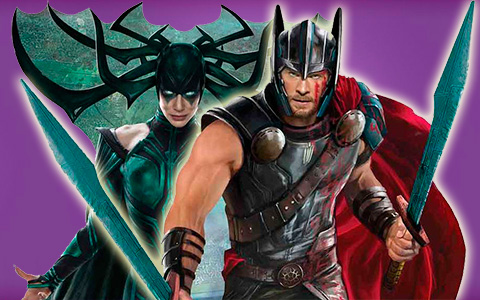 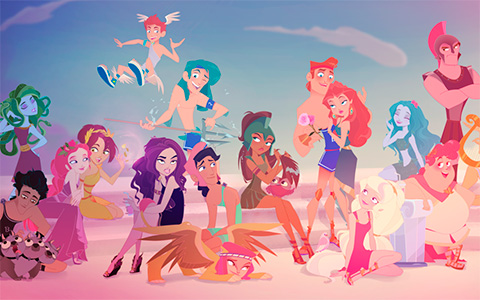 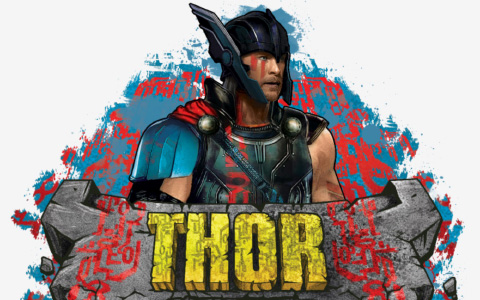 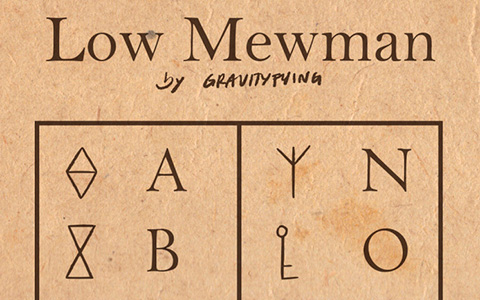 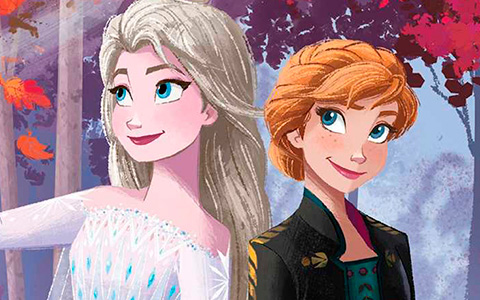