Jean Michel Basquiat was an American artist of Haitian and Puerto Rican descent. He became famous first as a graffiti artist in New York and then, in the 1980s, as a very successful neo-Expressionist. He worked on his arts in a $1,000 Armani costume, and than he went public in the same costume, covered with paint. 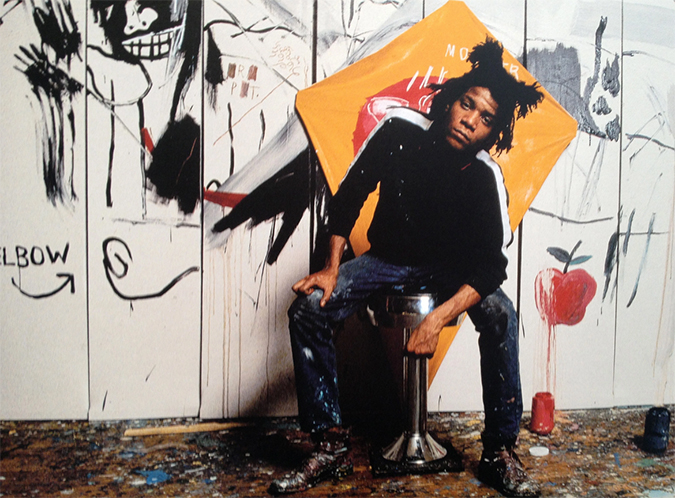 Here is first image of new Barbie, that features Jean Michel Basquiat's iconic hairstyle and wearing a suit with his work. And this doll is looks like very interesting doll for collectors. Her design is truly impressive. 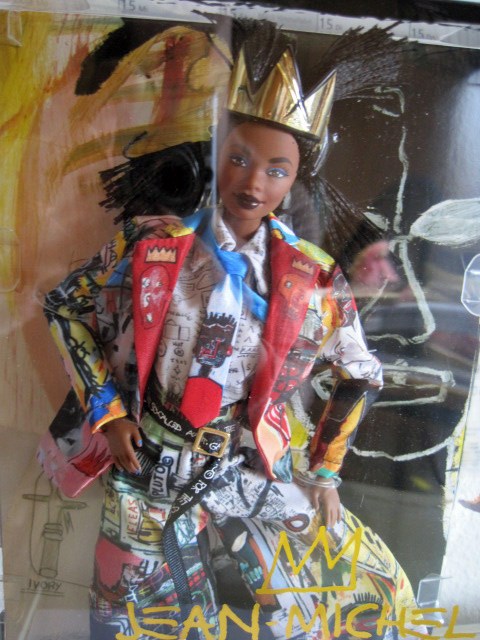 More out of the box pictures: 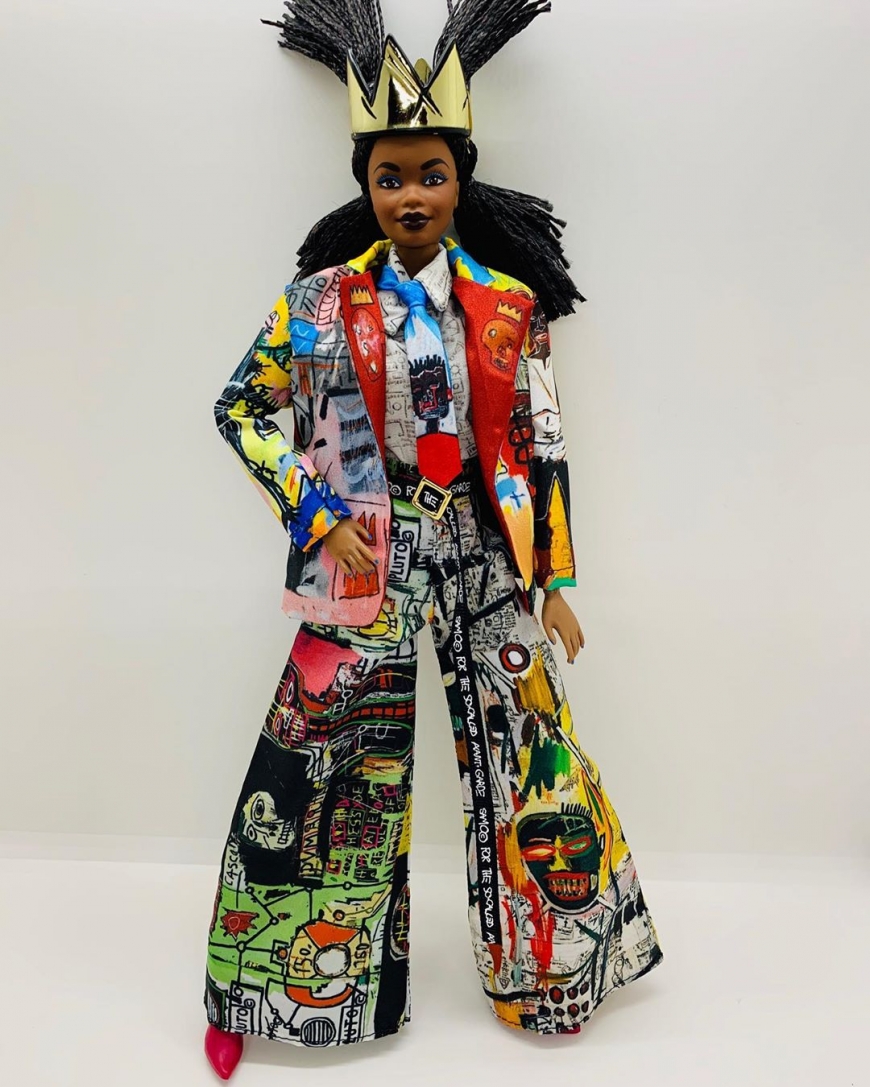 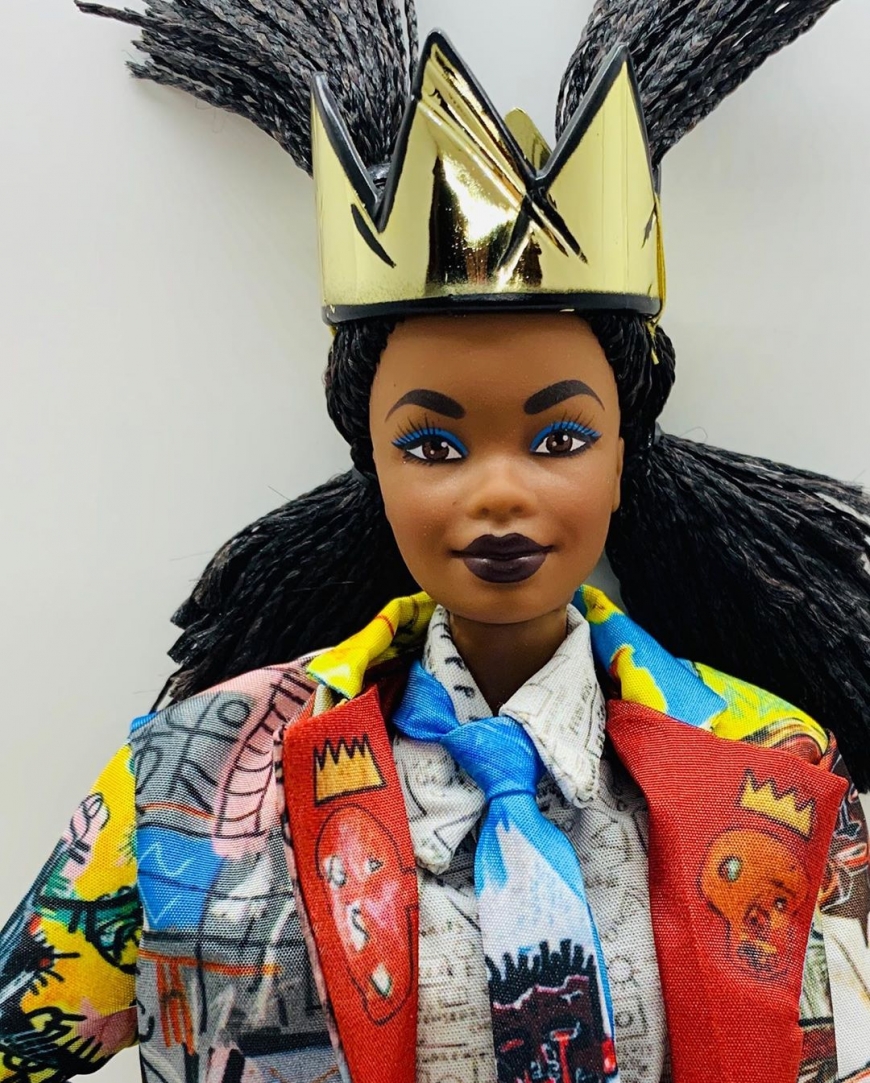 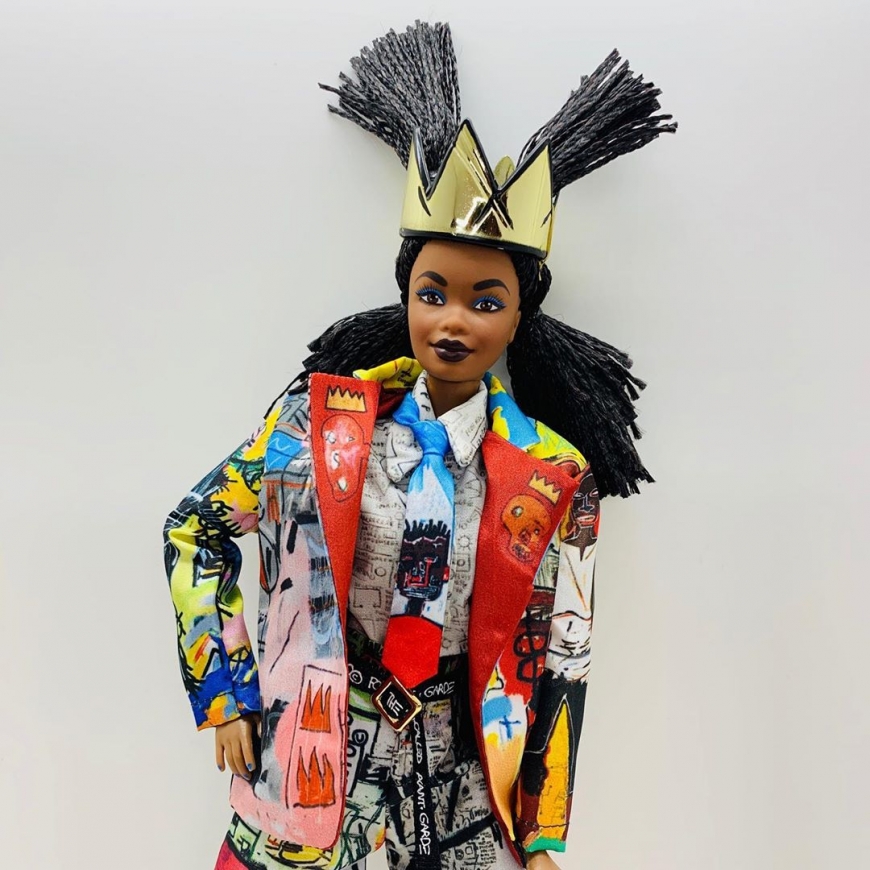 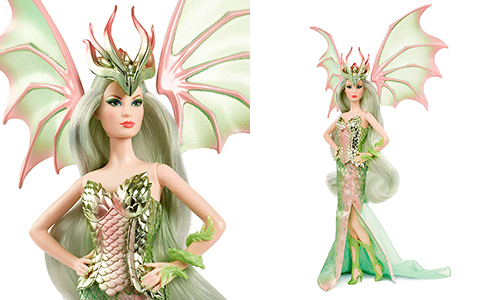 Barbie the Dragon Empress collector doll is out. Stock images and links