There is no other official information yet. There are pictures of the head and the doll that are supposed to be Barbie Dia de Muertos doll 2022. But there is no official data confirming it yet. Here they are: 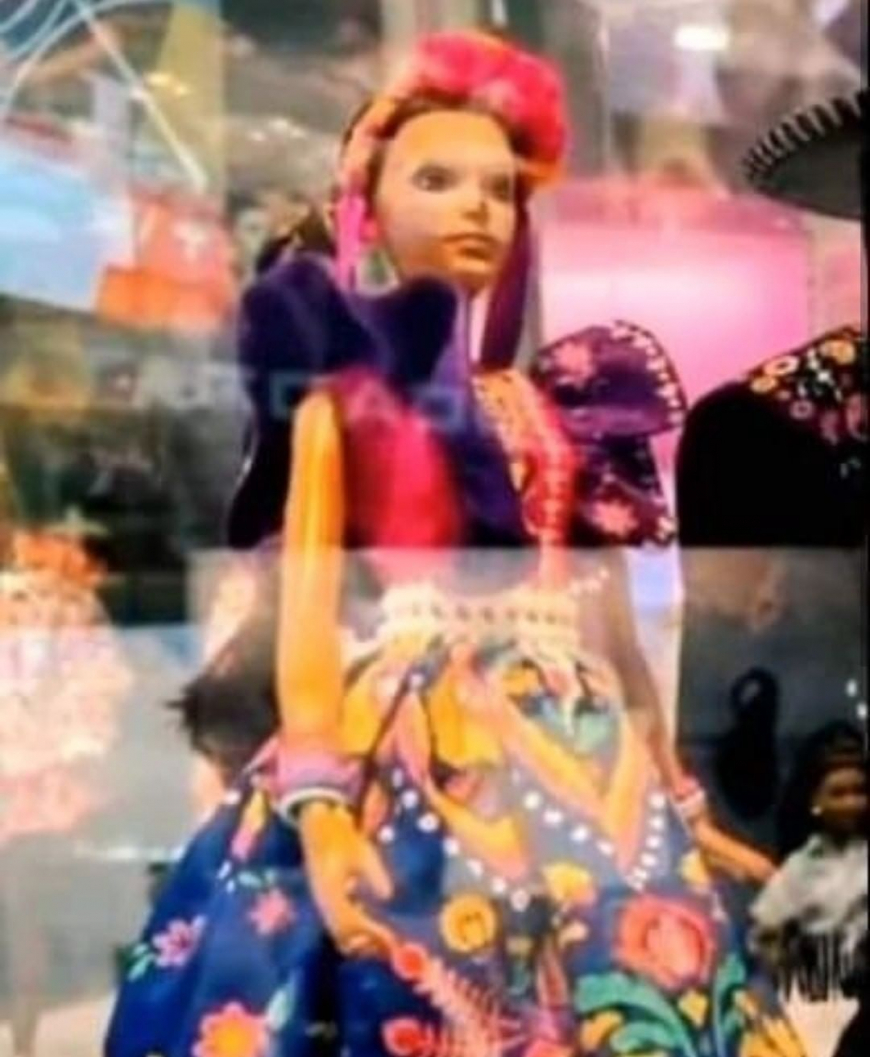 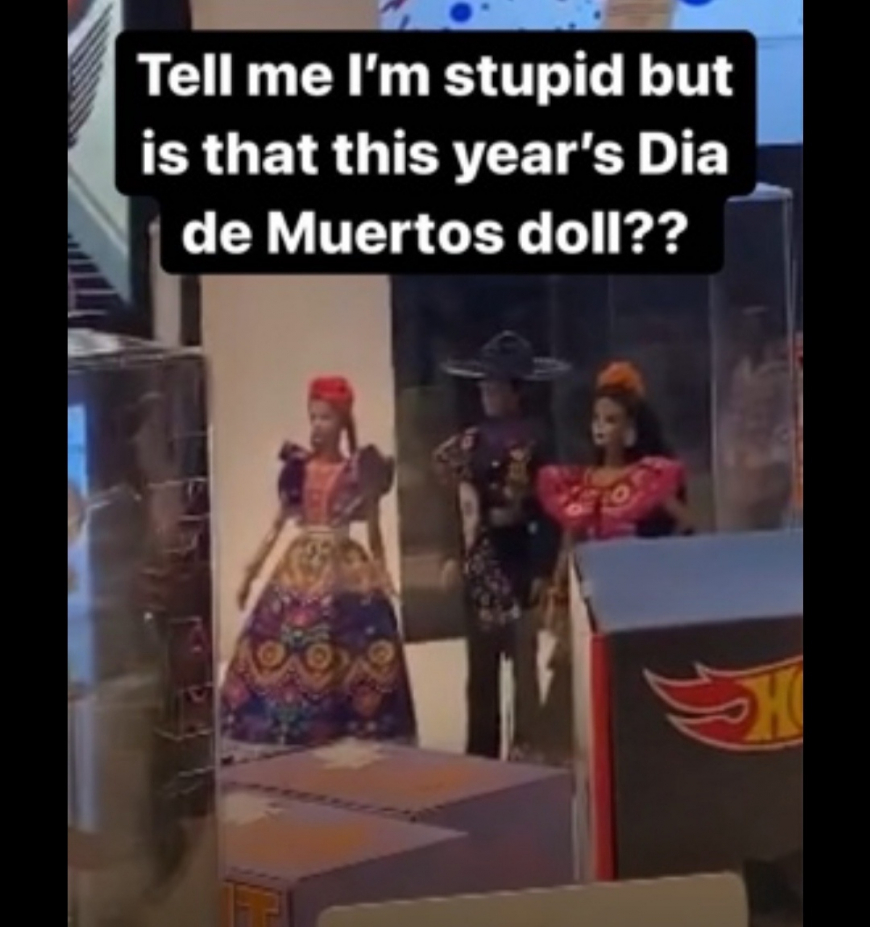 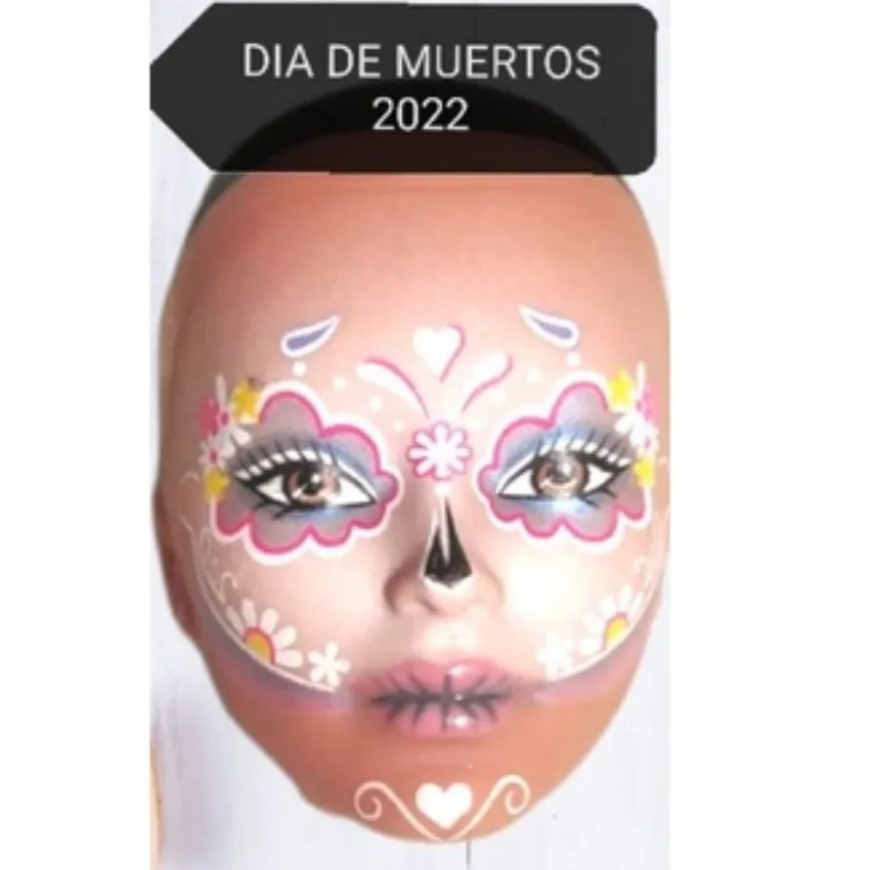 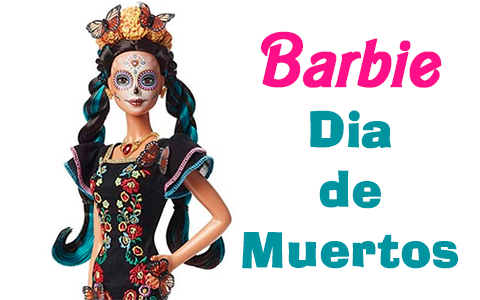 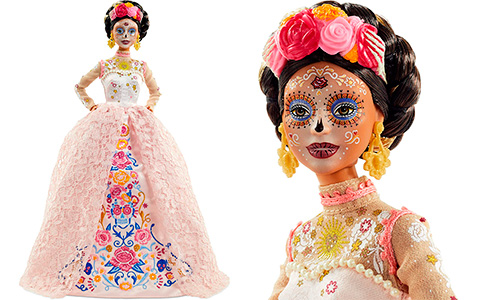 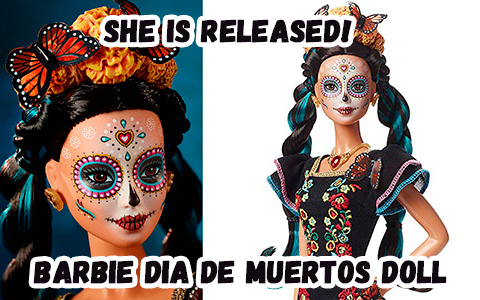 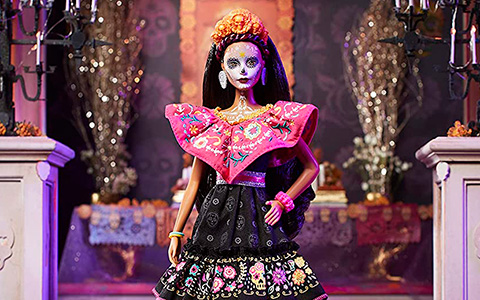 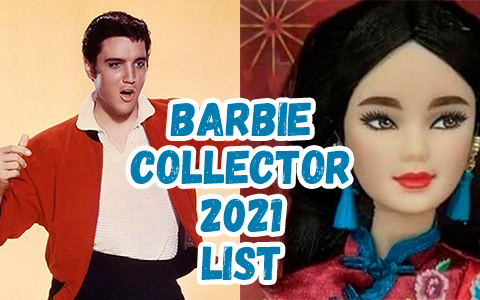 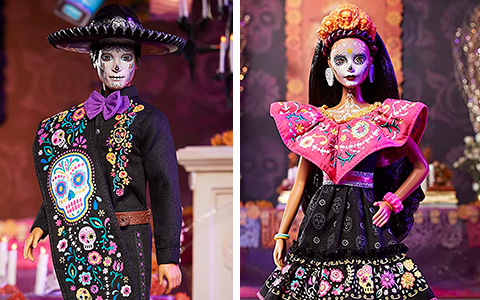 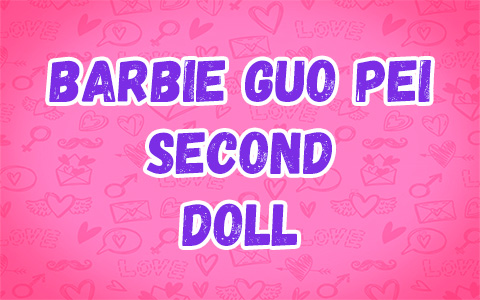 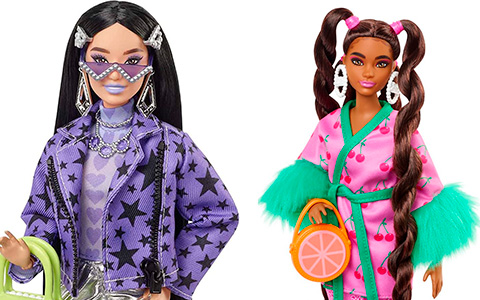 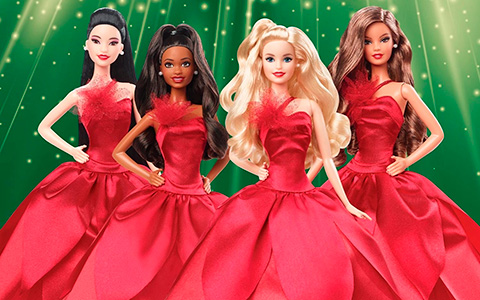