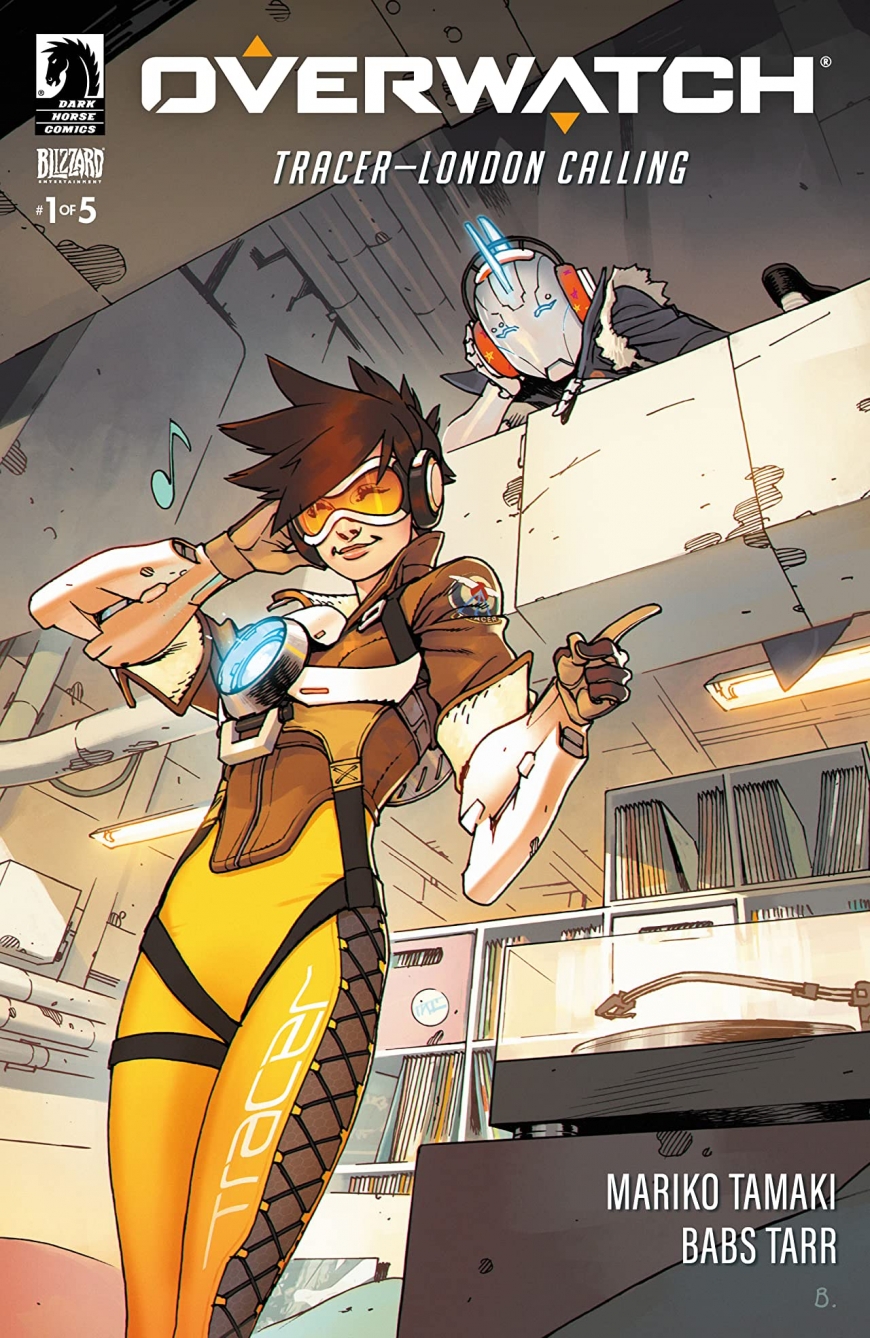 Blizzard has announced a new series of 5 comics for Overwatch called "London Calling", which will be dedicated to the adventures of Tracer on the streets of London. 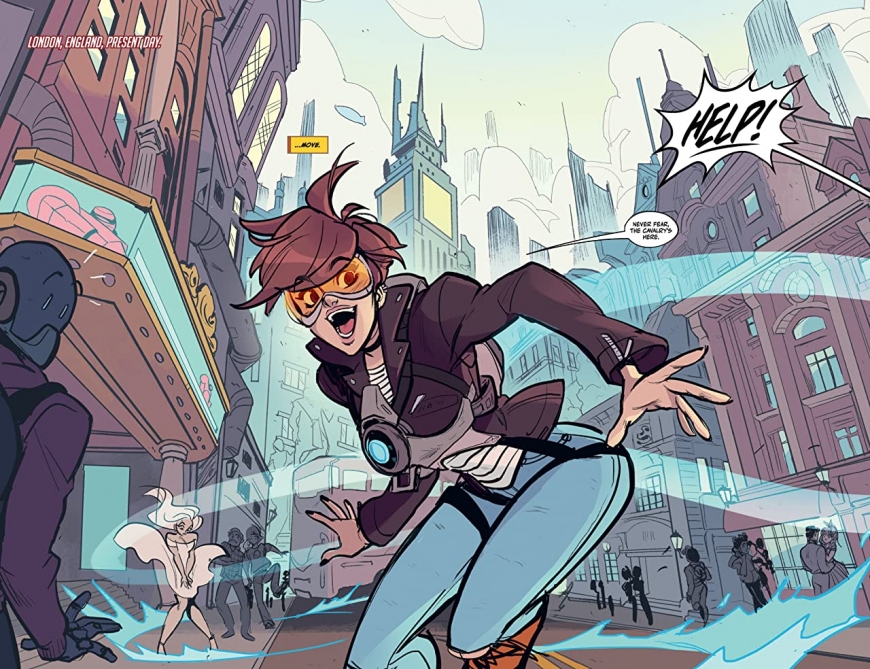 Issue #1 is making its digital debut for players and fans to read for free exclusively via Dark Horse Digital and on PlayOverwatch! The comic is available in over 13 languages so players around the world can join Tracer on her adventures in the UK. 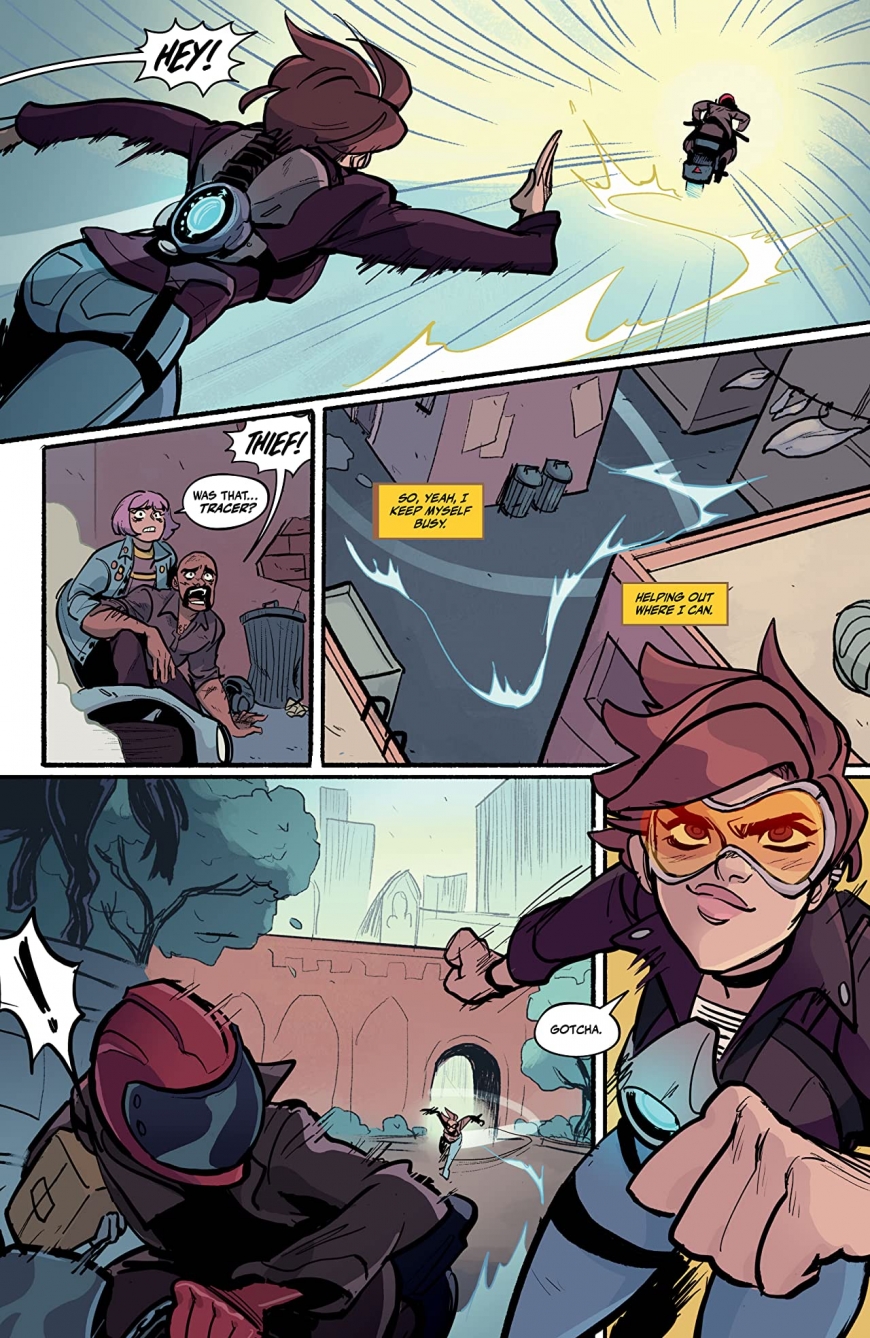 Alongside the London Calling comic series, Overwatch is hosting the Tracer Comic Challenge. Players can earn a brand-new epic skin, Comic Book Tracer, and other cosmetic goodies by winning games of Overwatch beginning Sept. 15 – Sept. 28. The skin features original art from London Calling comic book issue. A variety of comic book themed sprays can be earned by watching Overwatch streamers on Twitch during the same period.

Issues #2 through #5 will be released monthly so you can follow along each month as Tracer darts around town. For fans who want to collect them all, every issue in the series will be available in print with issue #1 hitting comic shelves December 2, 2020! Don't miss any news - subscribe to our Facebook
Overwatch Comics Overwatch comics Books New comics 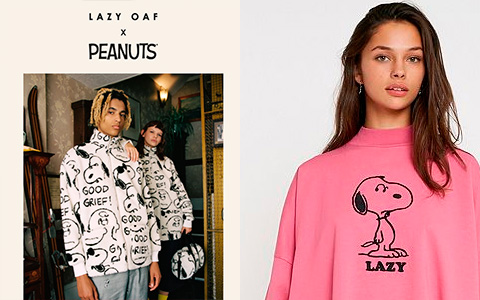 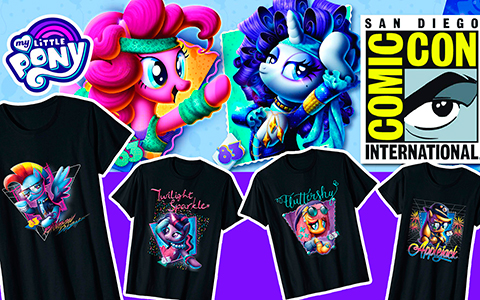 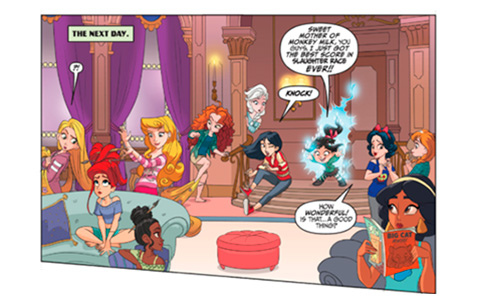 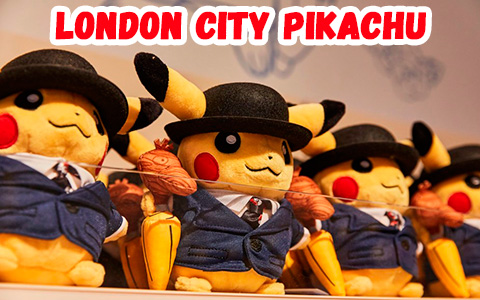 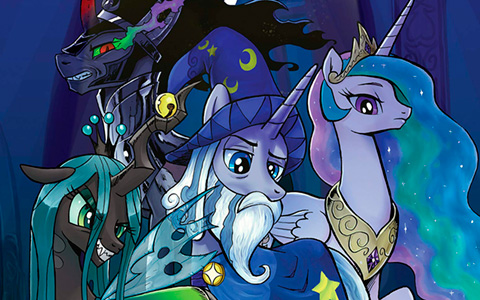 My Little Pony: Friendship is Magic Volume 19 comic book
Which dolls release you are expecting more: 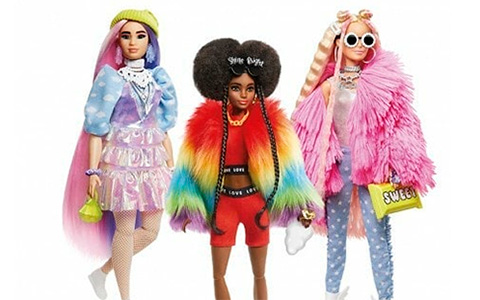 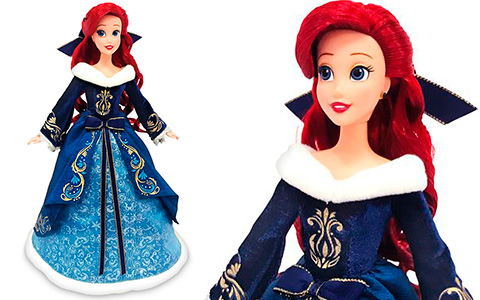