101 Dalmatian Street is an upcoming Disney Channel animated series, based loosely on the 1961 movie. One of the big new announcements on Tuesday, and set to roll out around the world from the end of 2018, 101 Dalmatian Street is inspired by Dodie Smith's 1956 novel and Walt Disney’s 1961 One Hundred and One Dalmatians. But it is has been updated and moved to contemporary London. It depicts the adventures of eldest Dalmatian siblings Dylan and Dolly, parents Doug and Delilah, and ninety-seven younger puppies, all with names beginning with "D", who live all by themselves at the titular address. London’s Passion Animation Studios will lead-produce. Maria O'Loughlin writes, Miklos Weigert directs. 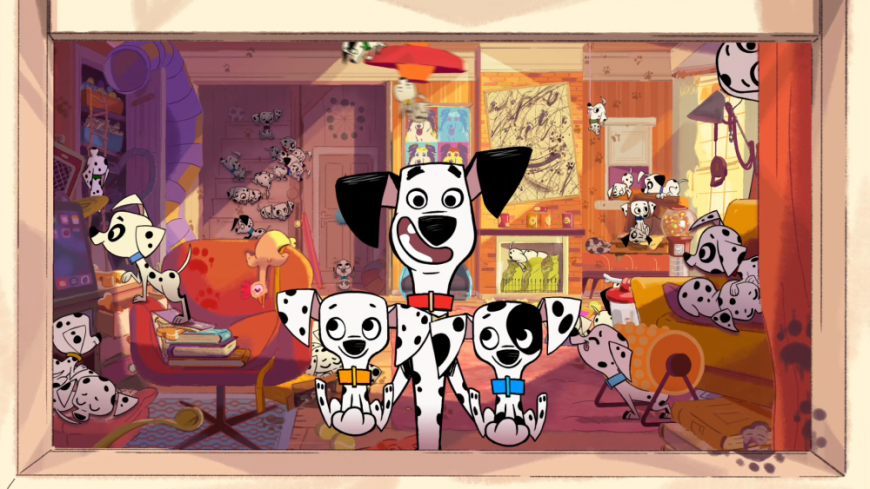 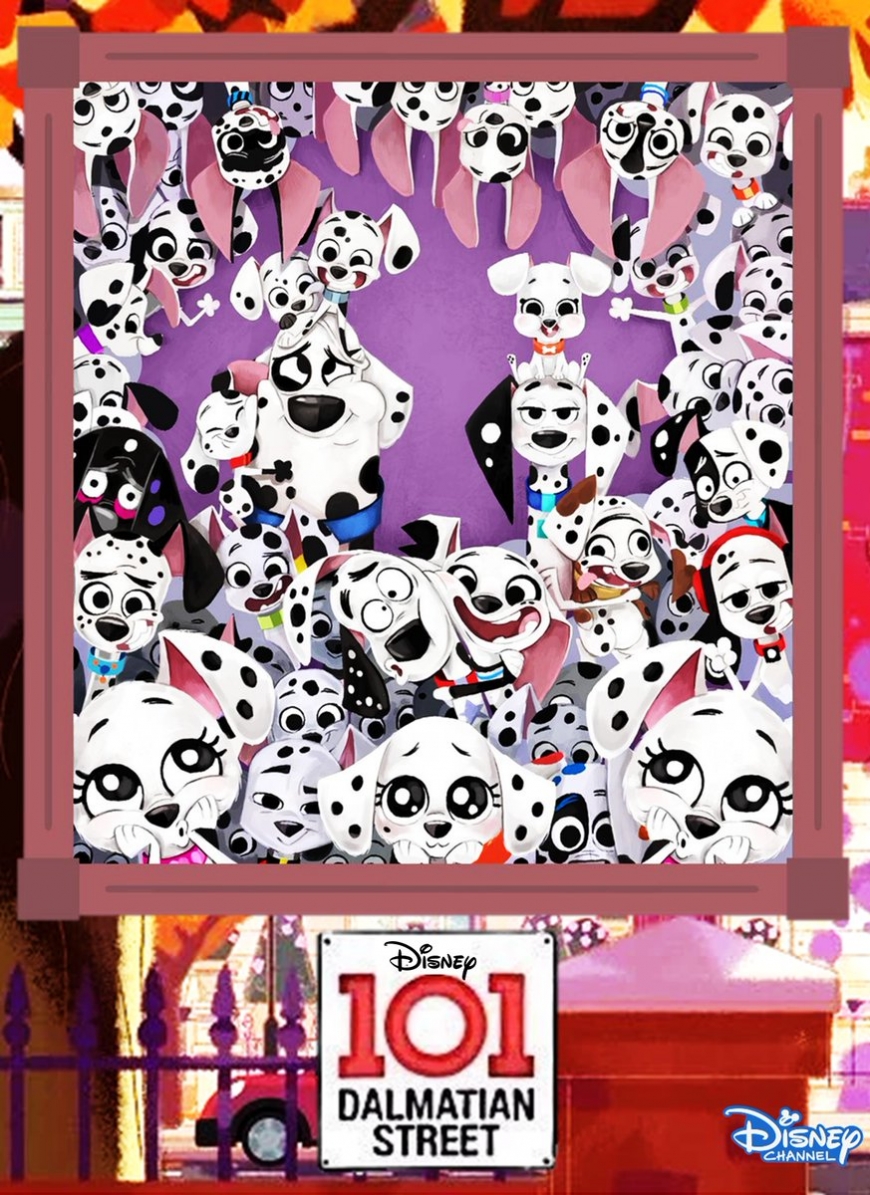 101 Dalmatian Street
Trivia:
-Doug is American while Delilah is British
-Delilah is the one of the decendants of Pongo and Perdita.
-The show will follow two teenagers Dolly and Dylan who take care of their 97 brothers and sisters
-Dylan is pedantic and dream of being first dog on Mars and Dolly is a rebelious tomboy with insane ideas.
-All dogs in the family has names that start wuth a D. There is DJ the music lover, Davinci the artist, Disel who likes to play in the Dirt, three cute triplets whos one name was Dejavu, Dawkins the nerd, Dorothy the little baby one, Dante the goth
-Dante is a black dog with white spots There is a sibling who is on a wheelchair The Dogs live aslone in a house with NO HUMANS
-Their owner is rich and live on a island. He is named after creator of the book
-The creators told that they dont want to spoil the villlan but we wont get her until the two part season finale but we get some hints of her in the episodes.
-For inspiration the producers saw only the original movie for inspiration ignoring the sequel of 2003 of DisneyToon Studios, The 2 Live Action Films & The 90s show so no its not a reboot of 101 Dalmatian The Series
-The Twilight Bark has made worldwide! Delilah works as a dog nurse at London’s Hospital The Casting is Done but Disney says its still a secret
-The kids are children from previous marries some are from Doug other from Delilah
-Doug is a Fireman Dog from London The footage what was show was footage from test screening for Disney & people maybe the Pilot?
-Some Animatics from upcoming episodes coming 2019!
DON’T MISS 101 "Dalmatian Street" animation show this fall 2018 on UK & EMEA & on USA and the rest of the world 2019 Don't miss any news - subscribe to our Facebook
101 Dalmatian Street Disney Disney news 101 Dalmatian 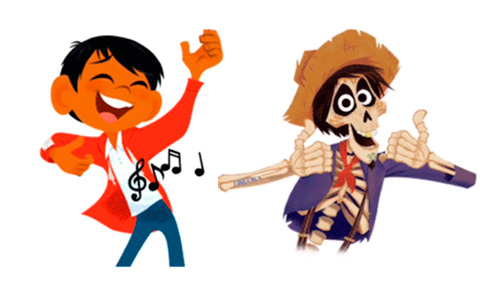 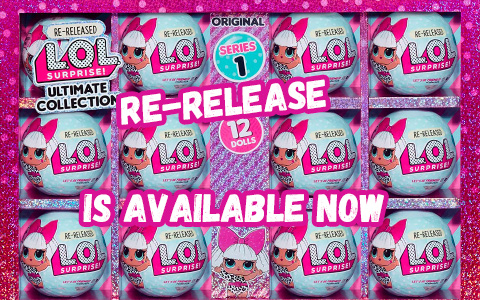 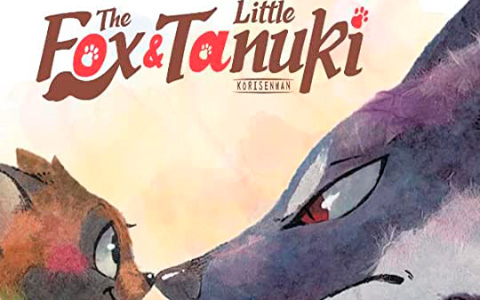 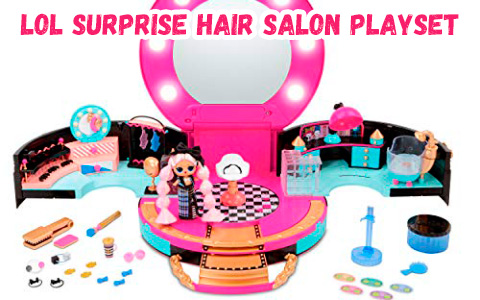 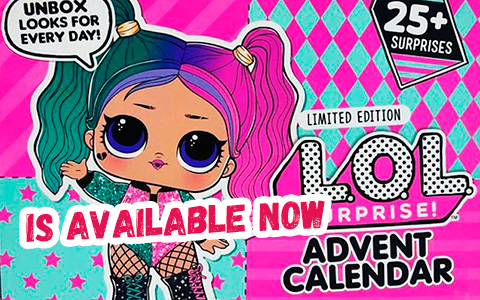