Here is big surprise for Disney Descendants fans now we have first pictures (photos) of Hades from Disney Descendants 3, played by by the Cheyenne Jackson
Jackson says:
He’s lived a lot of life, and he has a lot to prove. And the character isn’t so cut and dried. There is some grey area, and that’s why it’s so fun to play him 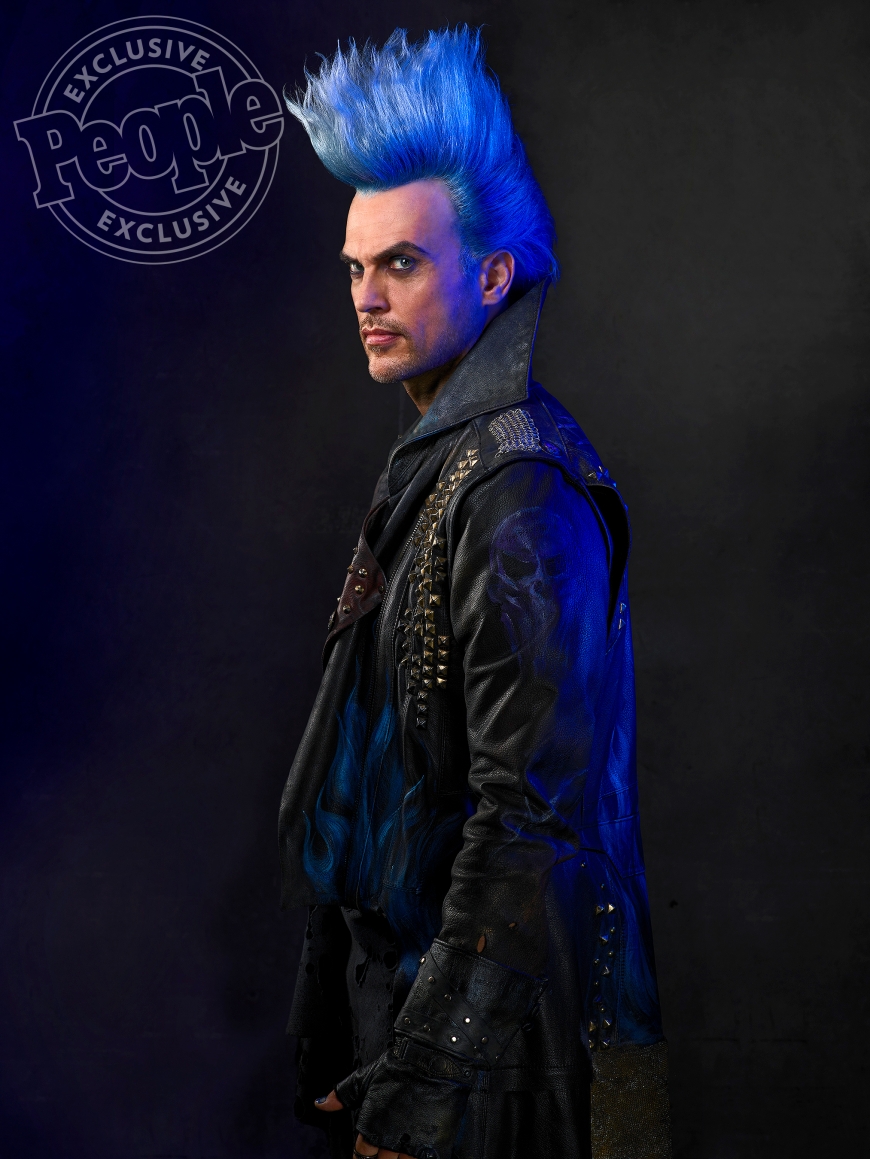 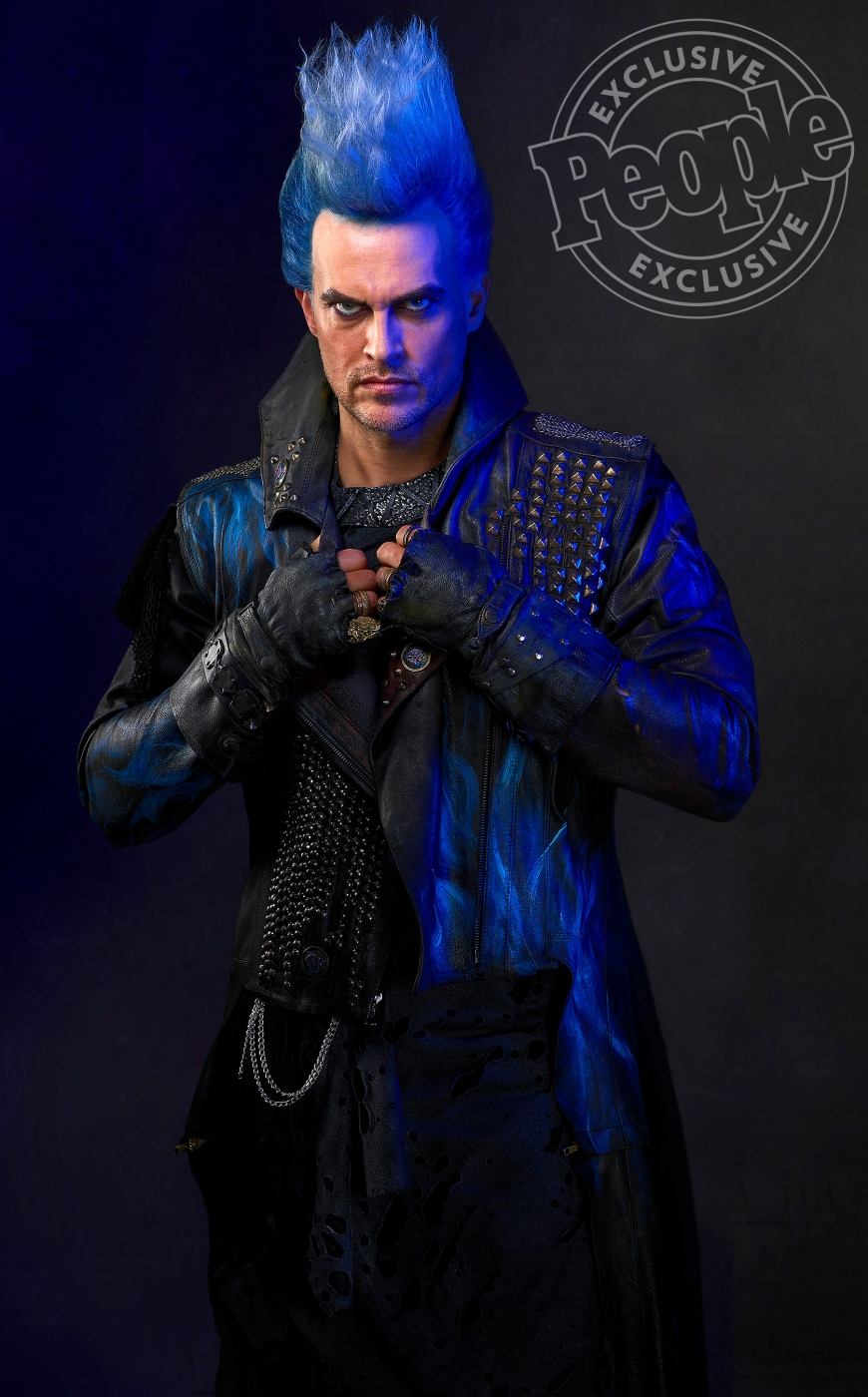 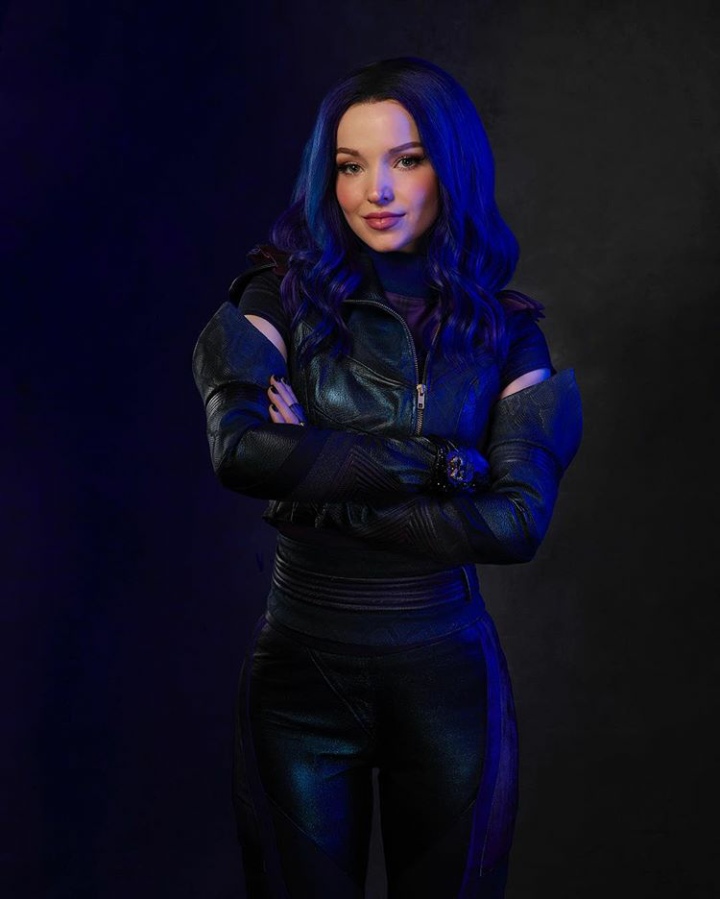 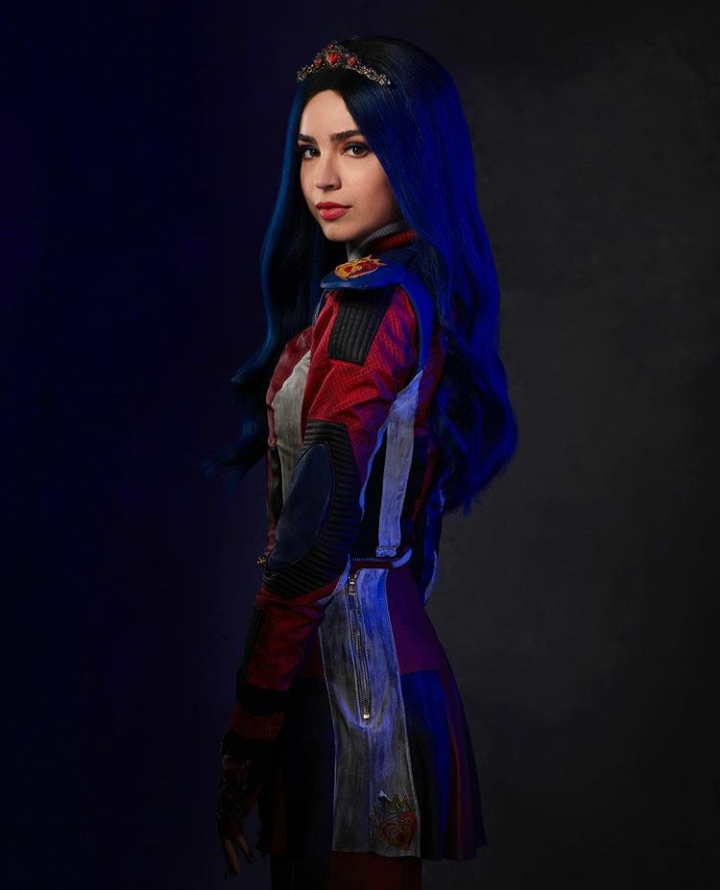 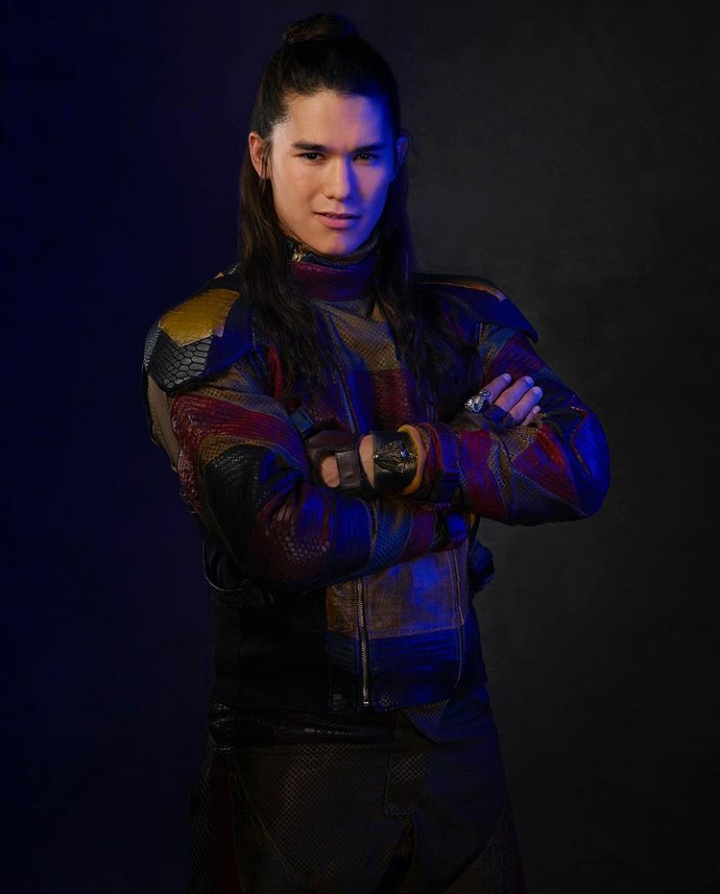 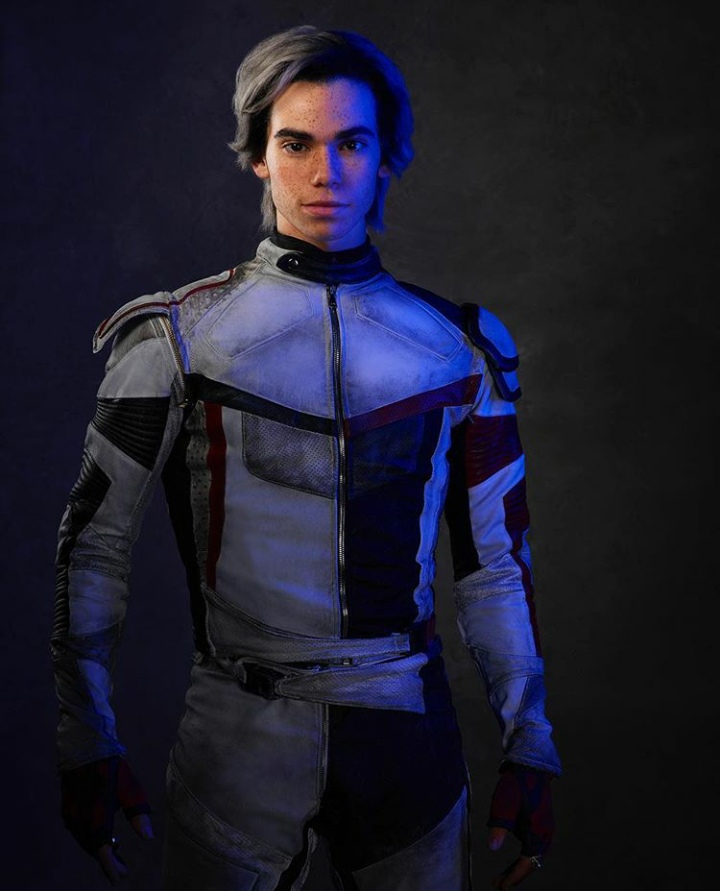 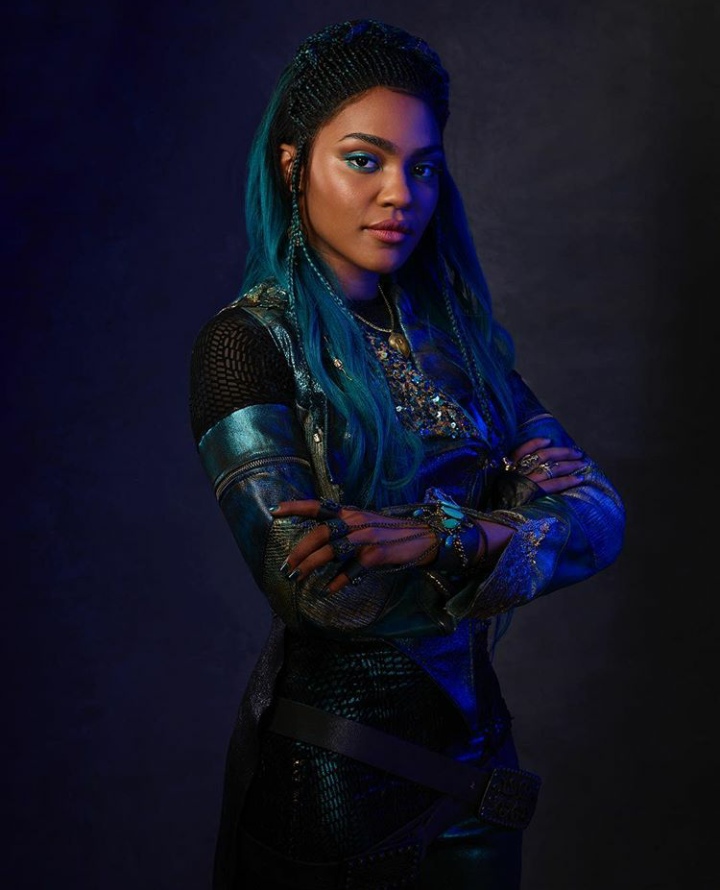 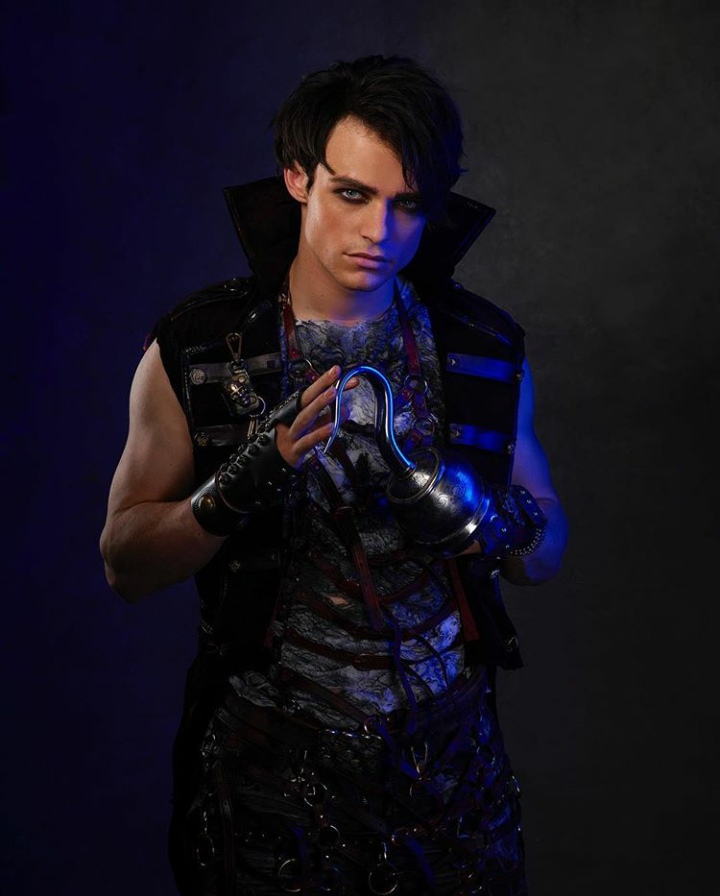 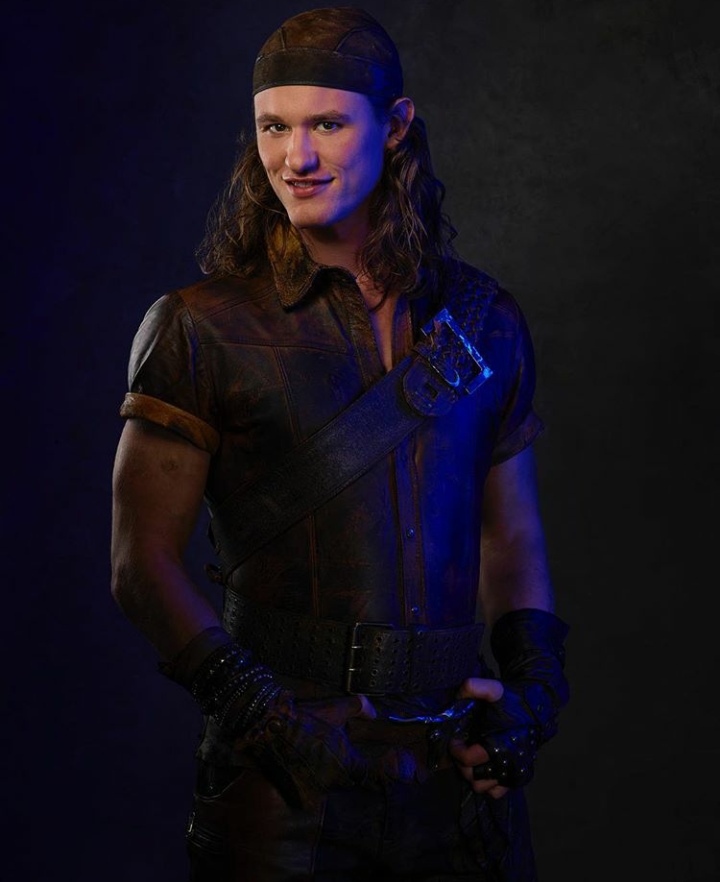 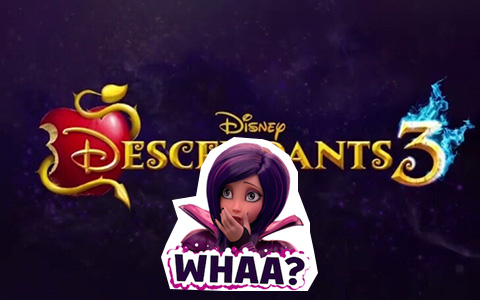 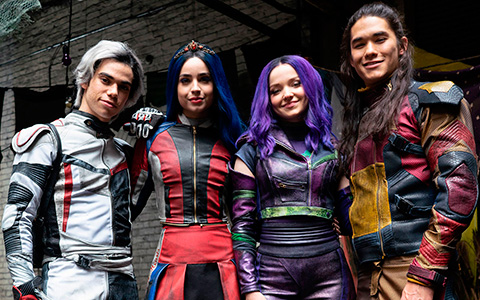 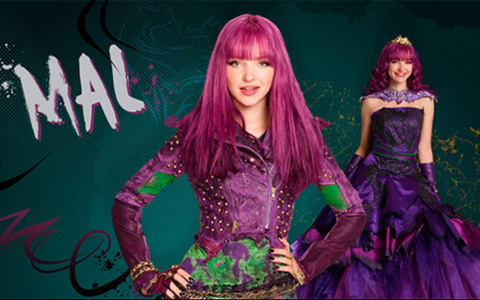 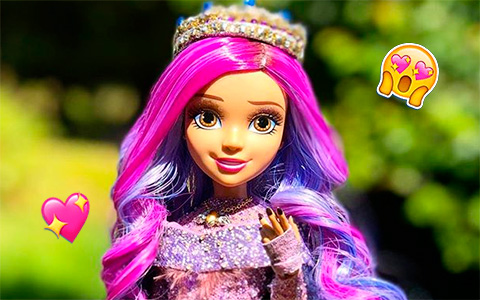 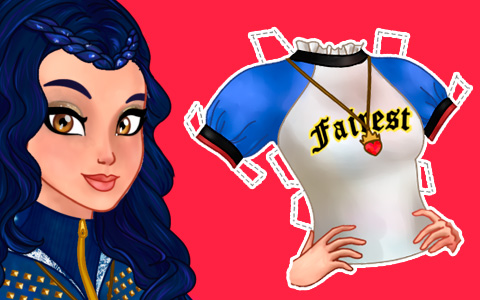 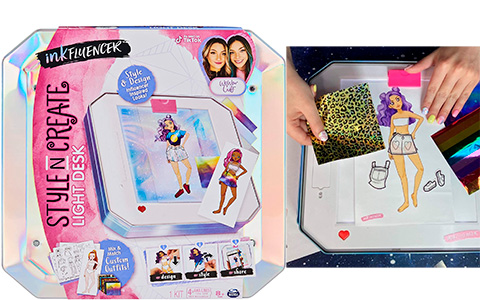 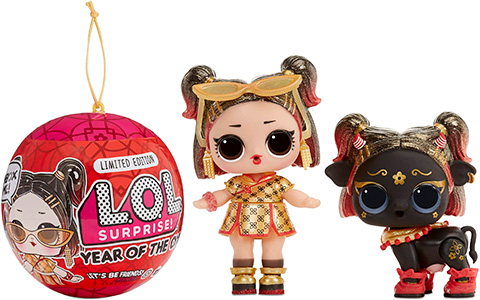 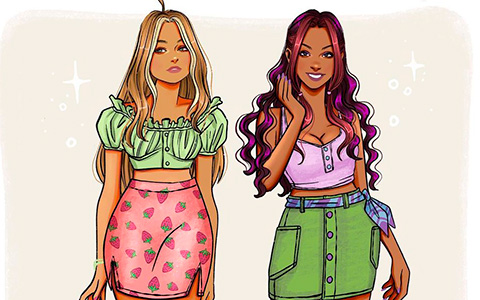 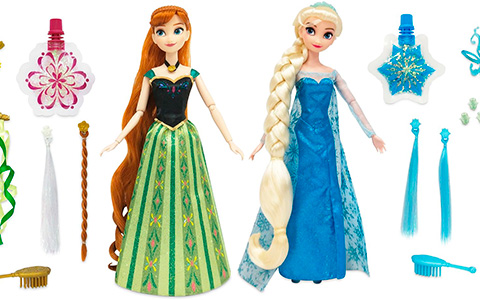 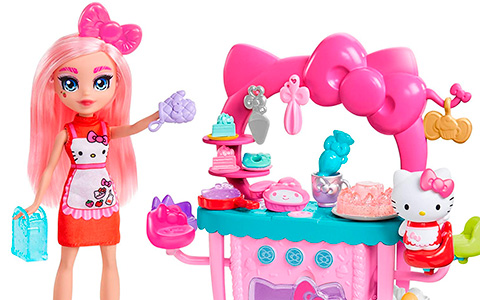