The art director of Pony Life answered some questions from the audience.

The most interesting thing:
- This is G4,5 and alternative universe, which has nothing to do with My Little Pony Friendship is Magic and Equestria Girls.
- Muffled colors of characters and potions are taken from the line of toys.
- No, the team was not inspired by Teen Titans Go! - they just had to make a cartoon for modern kids. The team only learned about comparing their results with TTG from online comments.
- The pony has gadgets for the reason that today's kids can't imagine the world without them.
- Cutimarks are simplified, because the full design would look strange.
- Yes, the characters now have powers not tied to potions - Pinky Pie explodes, Twilight falls to pieces, Flattershay changes size, Rarity calls for a sofa, Applejack breaks the fourth wall. No mention of Rainbow Dash, but according to the two episodes, she can get on fire? We need to see more episodes to make sure.
- As for the presence of some other characters from G4 and the total number of series - they can not disclose this information.
- They don't know about the release date in the US themselves. 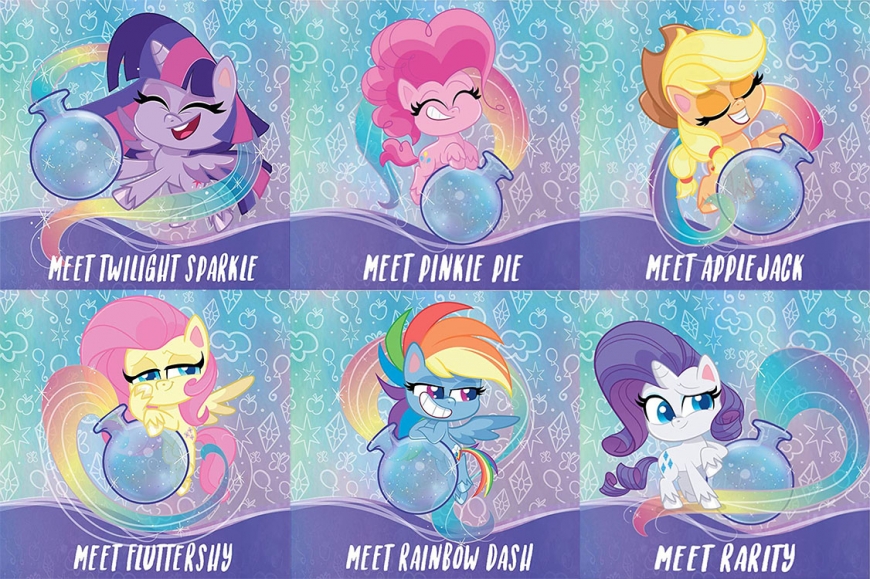 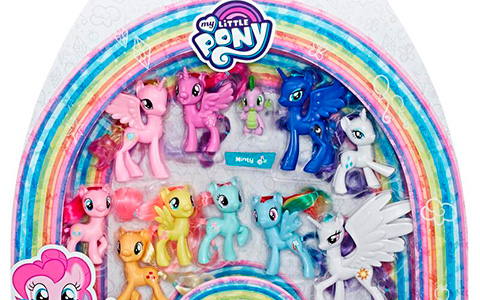 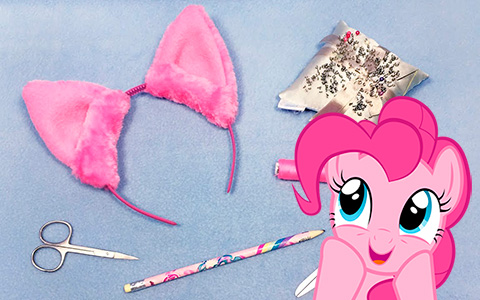 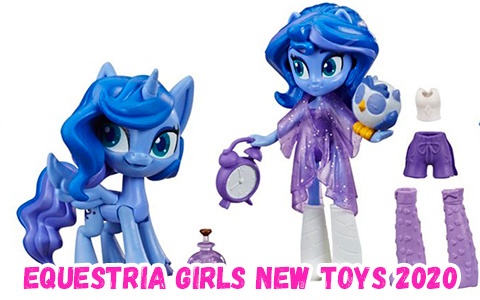 Equestria Girls new potion bottle-themed pack toys and fashion packs coming are out and some will come in early 2020!