Yes, in the Disney's animated series Amphibia season 2 also appeared code that can be solved.
And a few people already have made attempt at translating the coded runes, here is decoded menu from fermented-writers-block 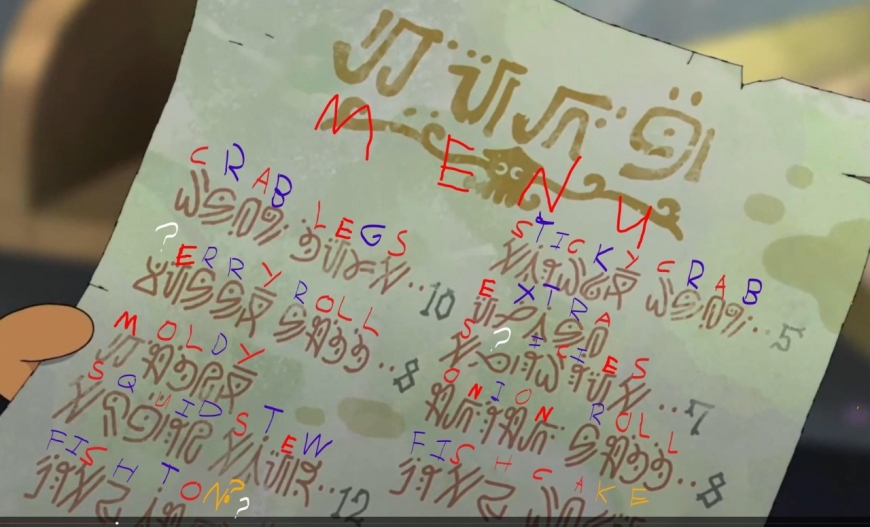 RED signifies the letters that we can be highly certain of from the “CASH ONLY!” Sign and this logically being a menu, BLUE are educated guesses of author, ORANGE is offscreen stuff that might be the correct letter, and WHITE is for the complete unknowns here.
At the top:

And anistarrose also translatted some of the runes.
Already translated as “maps” 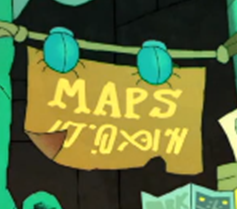 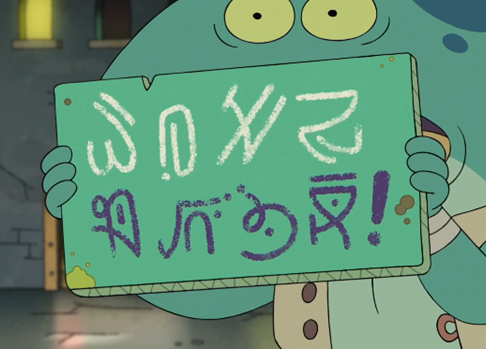 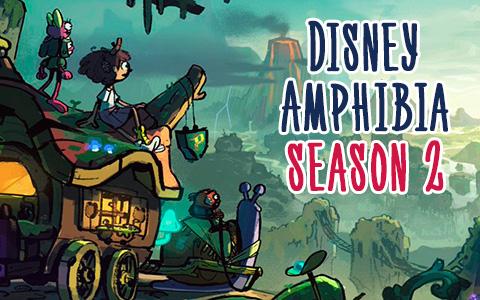 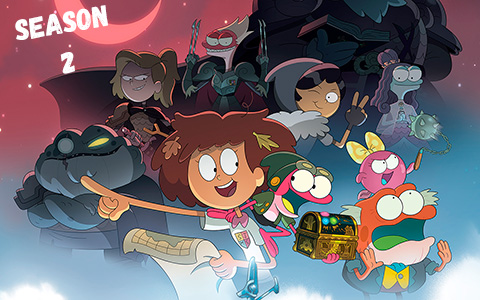 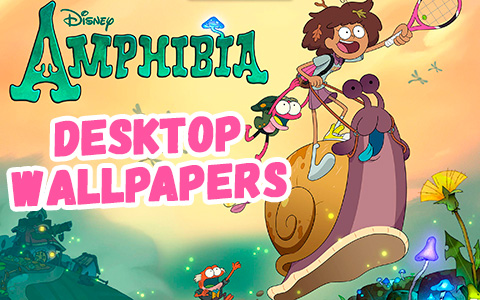 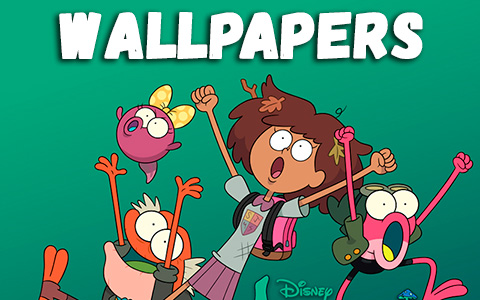 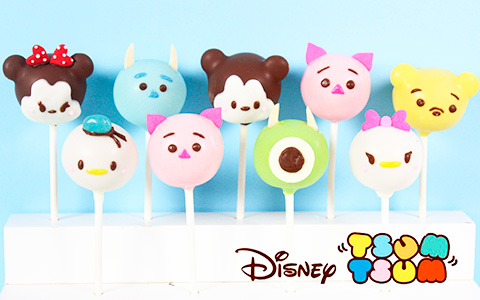 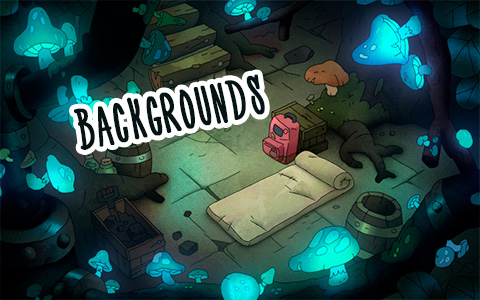