LOL Surprise game will be released on Nintendo Switch this fall 2020! It will be published as part of the new autumn toy release. It's name is LOL Surprise Remix: We Rule The World Game.
You can preorder it here: https://amzn.to/36a6kih 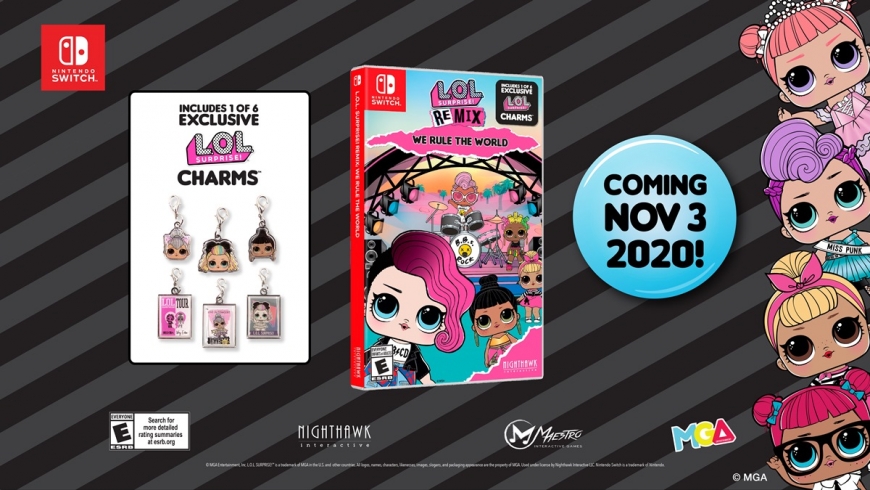 The game will feature new characters, fashions and surprises while celebrating the world of the L.O.L. Surprise! The physical version of the game will also include 1 of 6 exclusive LOL charms. LOL Remix: We Rule The World will be released exclusively on Nintendo Switch.
New players can find Nintento Switch console here: https://amzn.to/3cKSm7O
The videogame publisher is Nighthawk Interactive, known for such games as Disney Classic Games: Aladdin and The Lion King and others. 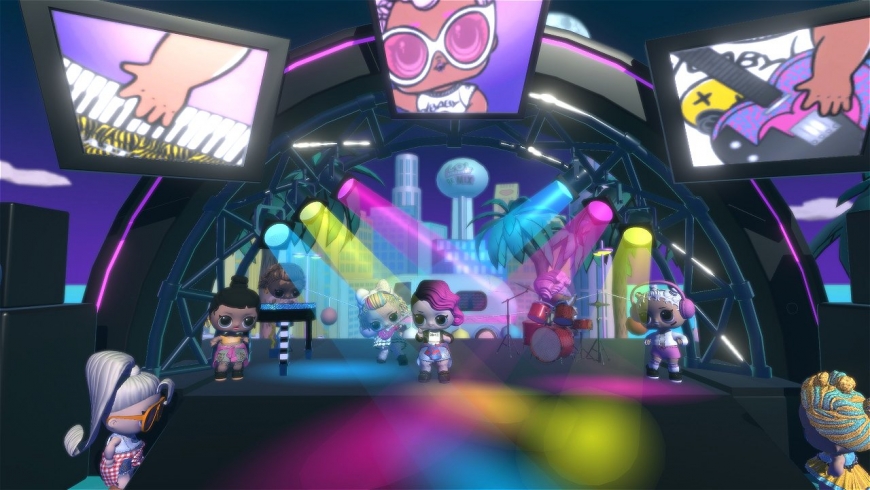 Release date: November 3, 2020
The first console game ever based on the world-renowned franchise comes exclusively to the Nintendo Switch! Customize your L.O.L. Surprise! character in this fun filled 3D adventure! Explore the L.O.L Surprise! themed world, move into a new house, make new friends, complete quests, play mini games, earn a VIBB ticket and perform on stage with your favorite L.O.L. Surprise! dolls.
Every physical edition of the game comes with 1 of 6 EXCLUSIVE L.O.L. Surprise! Charms in the package! 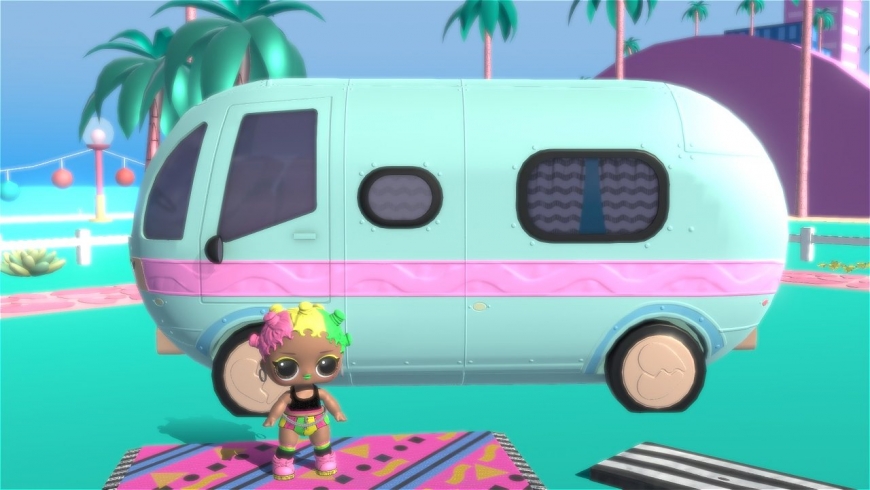 Start from Scratch:
Move into your new home, and gradually customize, furnish, and earn new items by attending various events. As you move around the world, you will encounter a variety of mini games and quests. Once quests are completed, you will earn glitter tokens that allow you to purchase items. 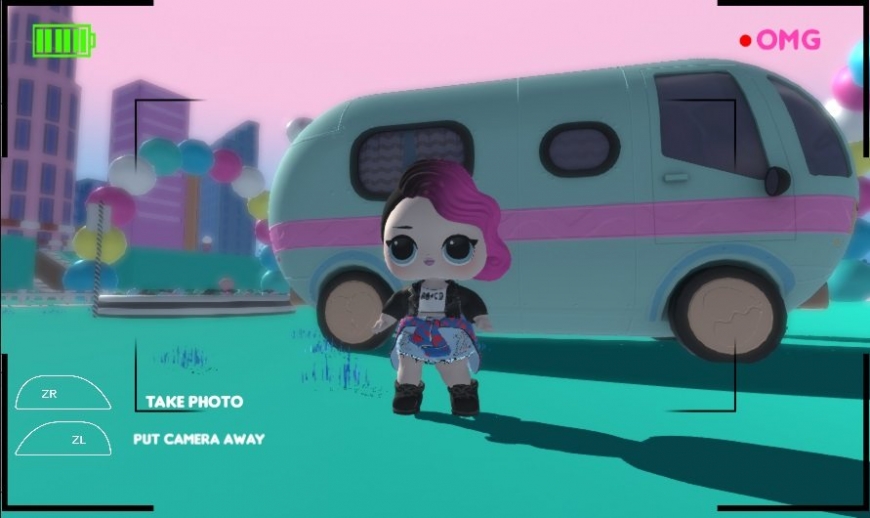 Decorate Your House and Accessorize:
Earn in-game items including furniture to decorate your home with, fashions to change your player character’s outfits, and records that will play different L.O.L. Surprise! songs! 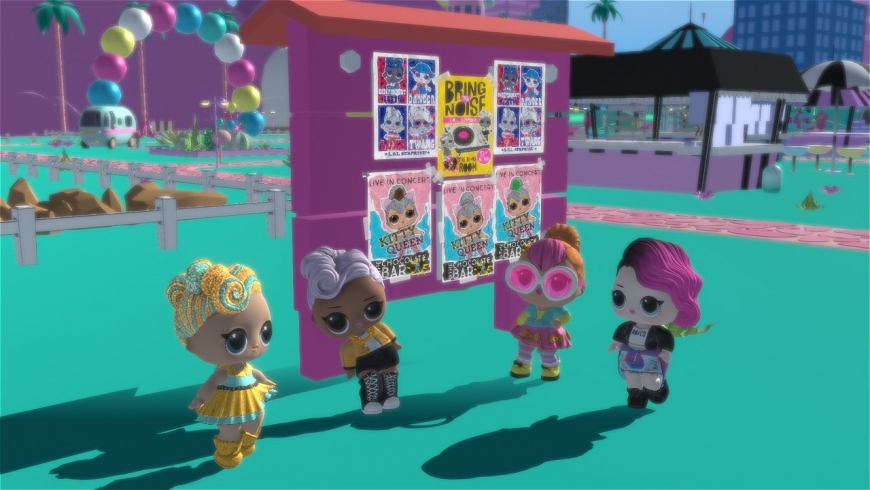 Photos:
Take photos of yourself and friends in the game. These can be used to decorate your house and, in some cases, will be tied to quests. 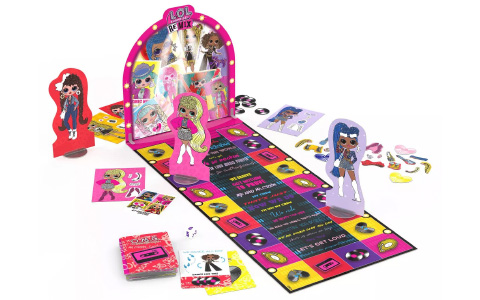 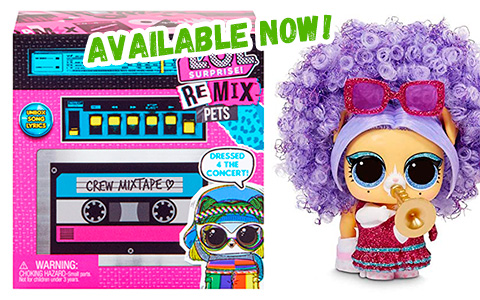 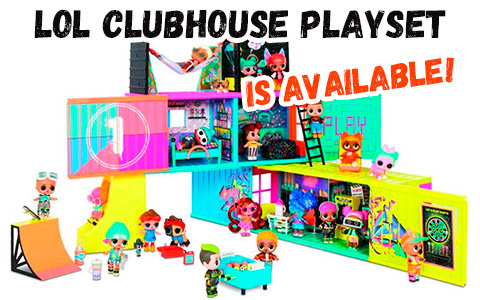 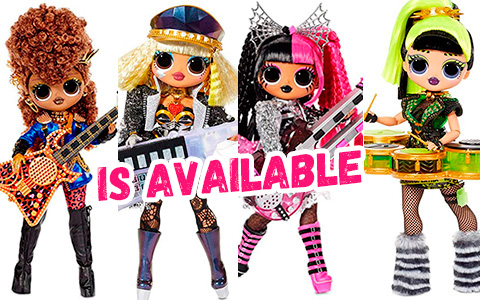 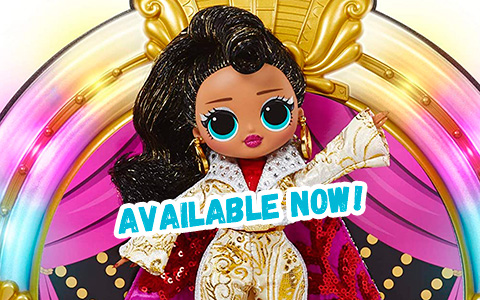 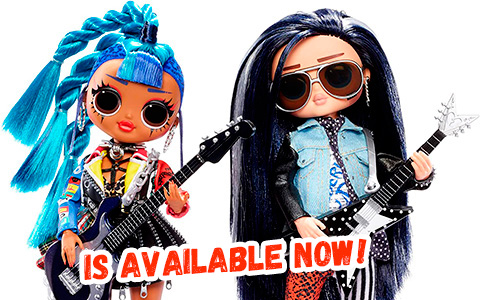 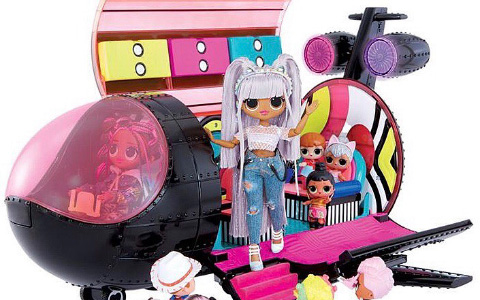 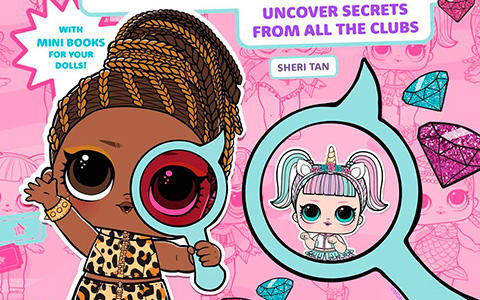 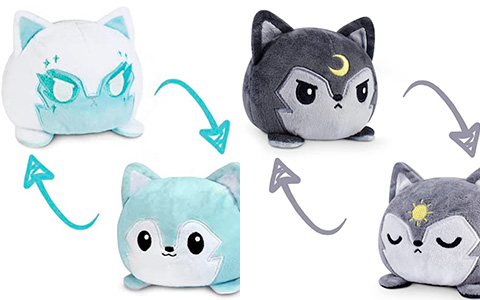 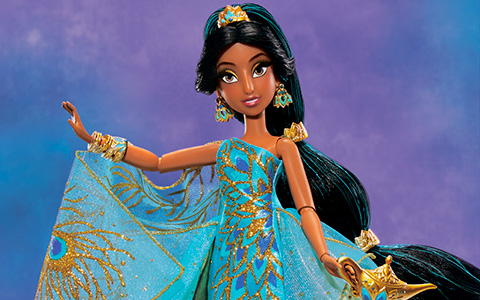 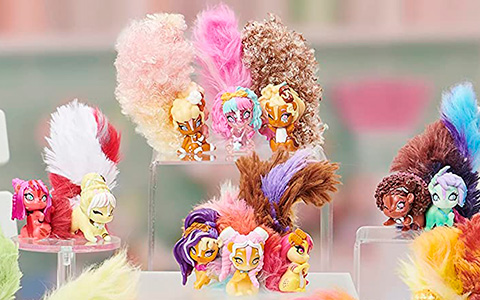