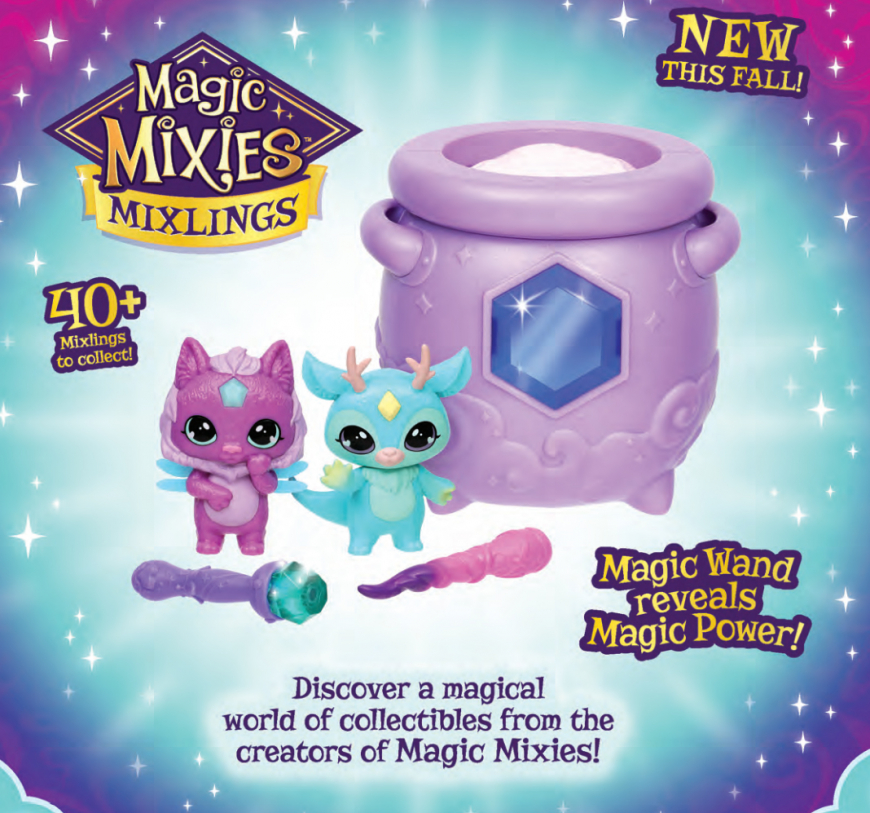 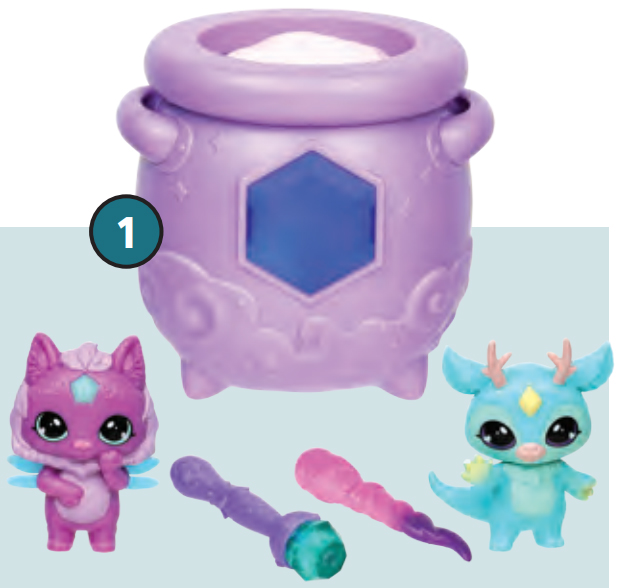 There are more than 40 Mixlings figures to collect — including common, rare, ultra-rare, and limited-edition styles — and six spell-casting teams.
Each Mixling comes with a collector’s guide and its own magic cauldron that reveals its team and rarity when kids rub the gem and say the magic
words, “Magicus Mixus.” Kids can use the magic wand and hold it to the gem on the Mixlings’ forehead to reveal the Mixlings’ magic. Mixlings will be available in single packs, twin packs, or mega packs with four mixlings. 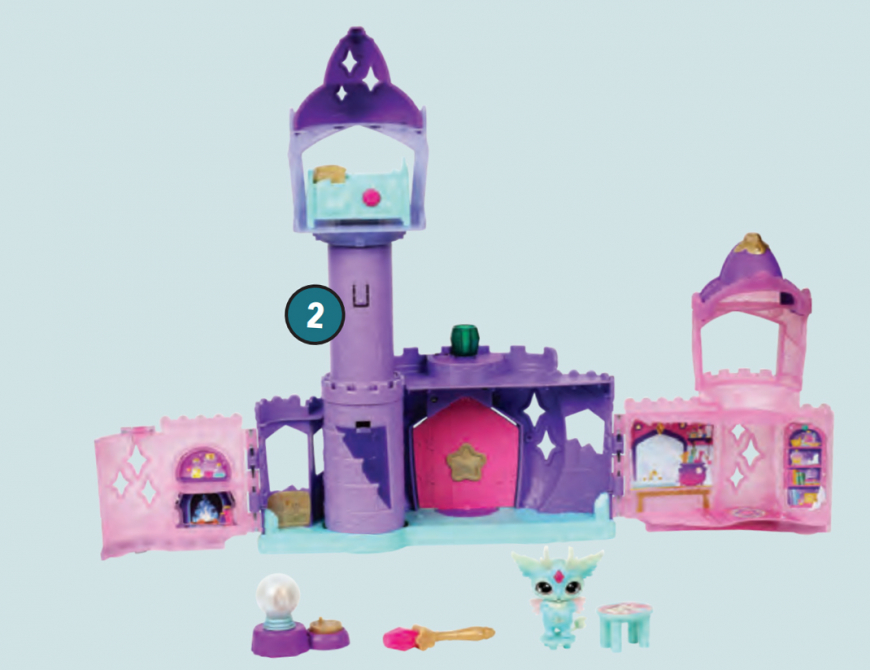 Kids can search the castle playset for multiple hidden magical moments inside. There’s a secret entrance for the Mixlings to disappear and reappear inside, a magic fortune crystal ball to tell the Mixlings’ future, and more. The playset comes with an exclusive “Flier” Mixling, a magic wand, three castle accessories, and two magical accessories.
MSRP: $34.99
Release date: August 2022 Don't miss any news - subscribe to our Facebook
Magic Mixies Magic Mixies Mixlings Toys 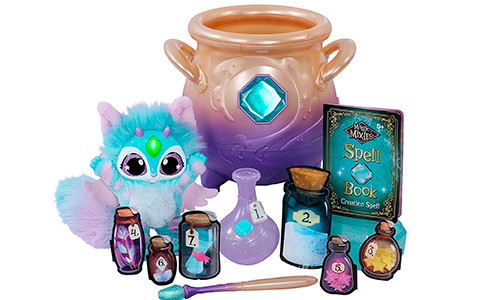 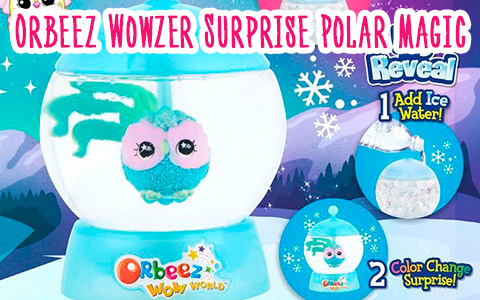 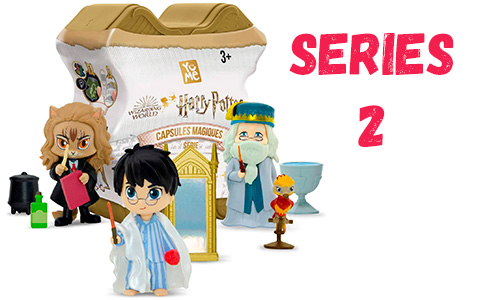 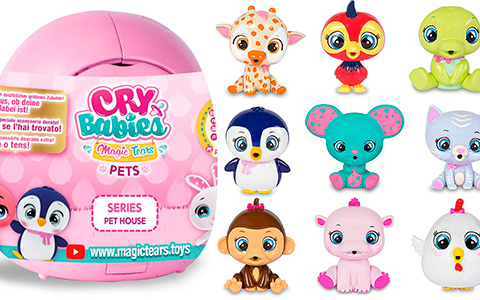 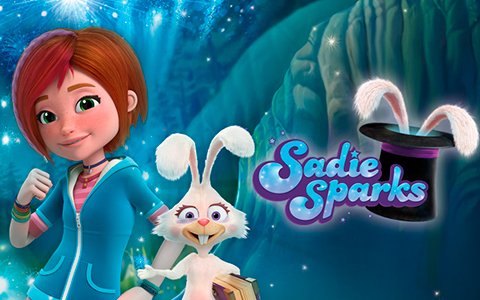 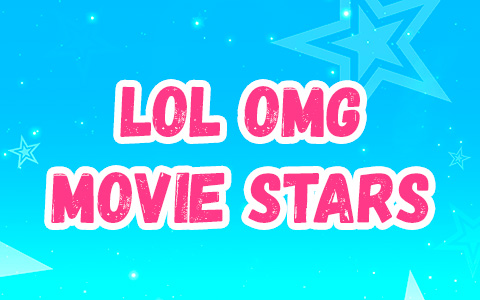 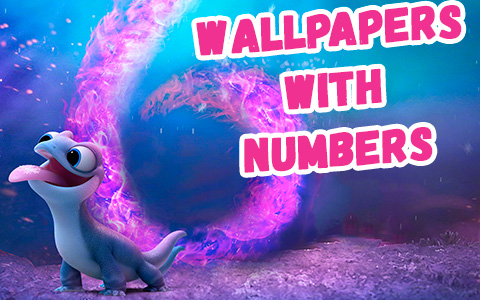 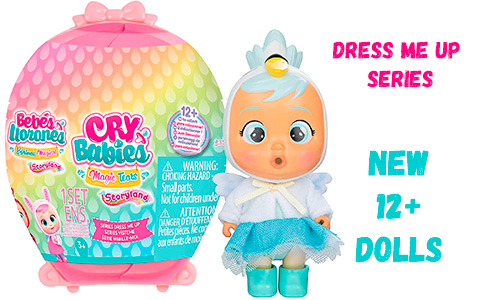 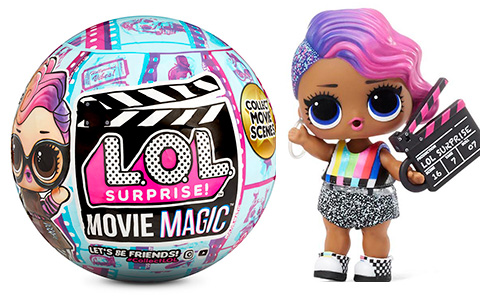 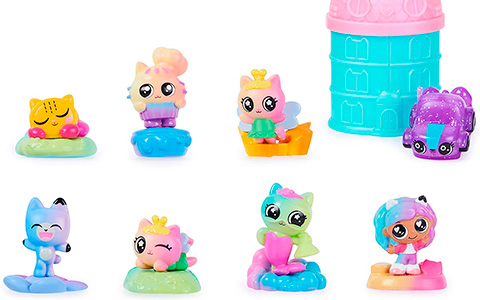