Singer Christina Aguilera has released a new song named "Loyal Brave True", which will be included in the official soundtrack of the new Disney "Mulan" 2020 movie.
The choice of the singer is not random. Aguilera also worked on the original 1998 cartoon, recording Reflection, which was her first single. So she not only recorded a new song in english, but also in spanish.
The director of the new movie, Niki Caro, has also directed the clips for two songs that will be released later this month, and the full soundtrack will be released on March 25th. 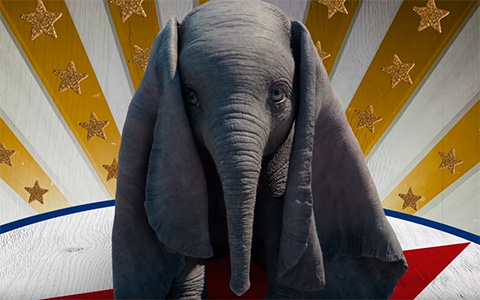 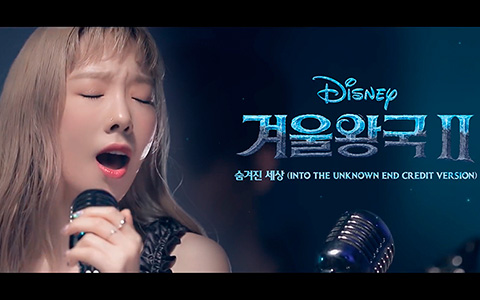 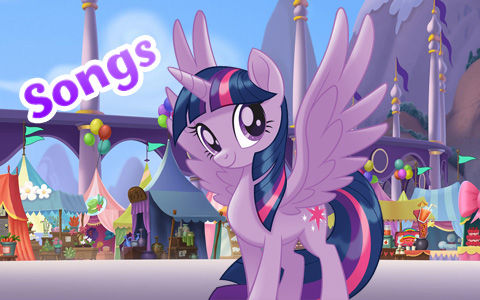 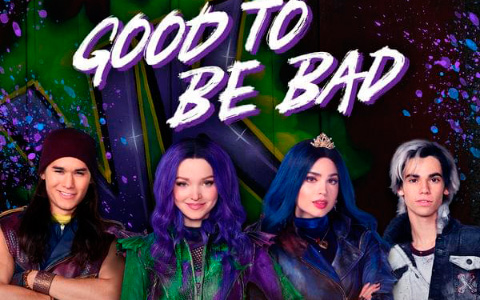 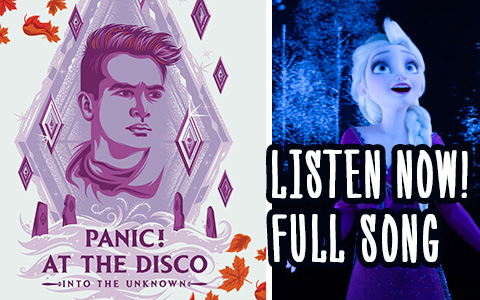 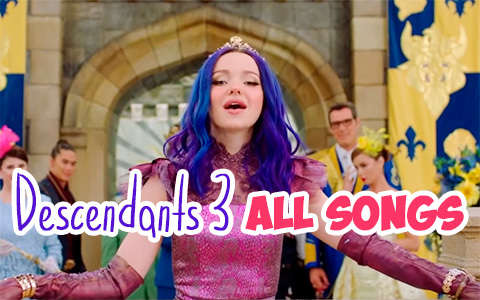 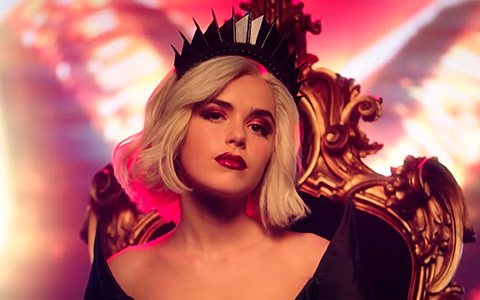