The first trailer for the new adaptation of Disney animated movie was released - this time the live action "Mulan" movie. And everything seems to be fine. The picture in the trailer looks very beautiful, many moments are recognizable. But there is one thing. Mulan in the live action movie does not cut off her hair. Her hair flutters beautifully in the wind. It looks charming, but totally wrong. In the cartoon, Mulan has cut off her hair in order to be able to pretend to be a man. It was an incredibly emotional and symbolic moment. Indeed, in the cultures of many countries, hair cutting symbolizes the beginning of a new life. In China, moreover, it is also a symbol of the rejection of blood ties, a symbol of exile, and in the case of a cartoon, goodbye to the family. In China, to cut hair in former centuries was considered disrespectful to a family, as this is what is inherited from parents.

Do you remember what she left with the note in the cartoon? Hair comb.
In ancient China, girls until they were 16 years old were not burdened by serious restrictions when choosing hairstyles. Upon reaching this time, the girls went through a ceremony "jī lǐ", during which hair was collected in a traditional Chinese hairstyle. During the ritual, the hair was washed, twisted and fixed with a hairpin called "jī" or comb. The girl who passed the ceremony was considered an adult and received the right to marry.
Mulan, cutting her hair and refusing the comb, also refuses marriage, and the life prescribed by the traditions.

And in the trailer there is no Mushu ...
Otherwise, the trailer is beautiful and exciting. 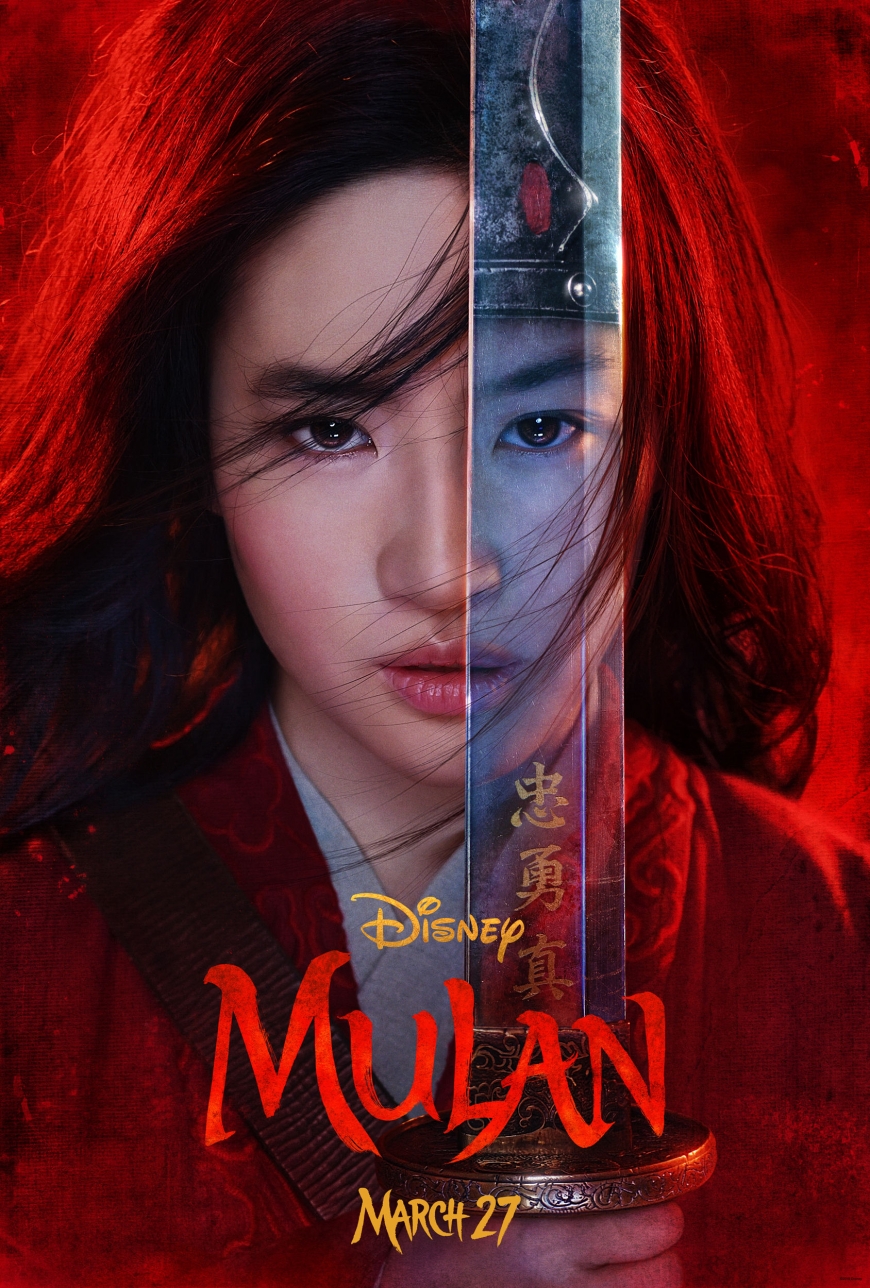 Official description:
When the Emperor of China issues a decree that one man per family must serve in the Imperial Army to defend the country from Northern invaders, Hua Mulan, the eldest daughter of an honored warrior, steps in to take the place of her ailing father. Masquerading as a man, Hua Jun, she is tested every step of the way and must harness her inner-strength and embrace her true potential. It is an epic journey that will transform her into an honored warrior and earn her the respect of a grateful nation…and a proud father. “Mulan” features a celebrated international cast that includes: Yifei Liu as Mulan; Donnie Yen as Commander Tung; Jason Scott Lee as Böri Khan; Yoson An as Cheng Honghui; with Gong Li as Xianniang and Jet Li as the Emperor. The film is directed by Niki Caro from a screenplay by Rick Jaffa & Amanda Silver and Elizabeth Martin & Lauren Hynek based on the narrative poem “The Ballad of Mulan.”
Don't miss any news - subscribe to our Facebook
Disney Disney Mulan Mulan Mulan 2020 Live action Mulan Film Mulan Movie Mulan Mulan with long hair Disney Princess Disney Princesses 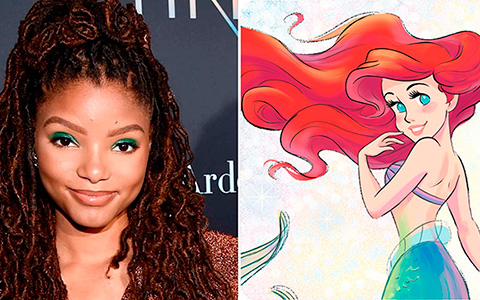 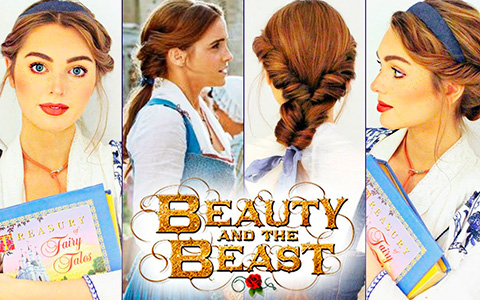 Beauty and the Beast Hair Tutorials 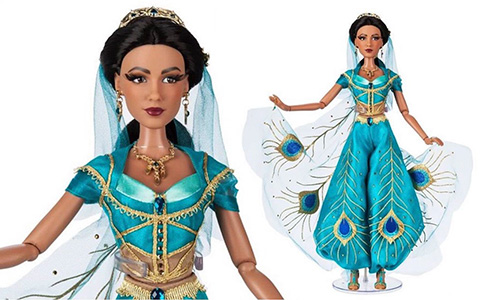 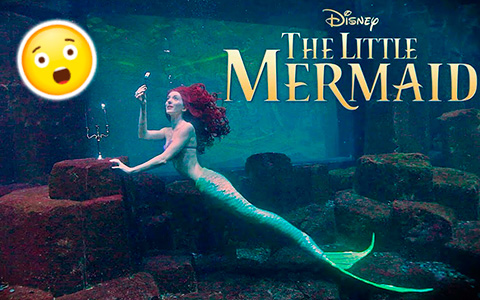