We Bare Bears is getting it's own movie! We Bare Bears Movie dropping digitally in the US and Canada on Monday, June 8… Available on Apple, Google Play, and Amazon

Heavy and rough bear life in the big city. The main idea of the animated series is that the characters are trying to "fit" where it seems that there will never be room for them. This desire is normal. But it's even more normal after a few attempts to realize that there's nothing wrong with not fitting in. In the movie this theme is promoted with the help of an antagonist (from the Department of Wild Animals Control), who arranges a real persecution of bears.
So it's against the law to be good already? Bears know it sounds crazy, but they've got nowhere to go. They decide that it's time to move from the U.S. to Canada, where no one can get them and in general, according to rumors, they love bears. On their way they will visit not only the most famous locations in the United States, but also meet other animals. Those, by the way, will show that the world is full of good things. Don't miss any news - subscribe to our Facebook
We Bare Bears Animated movies Animated movies 2020 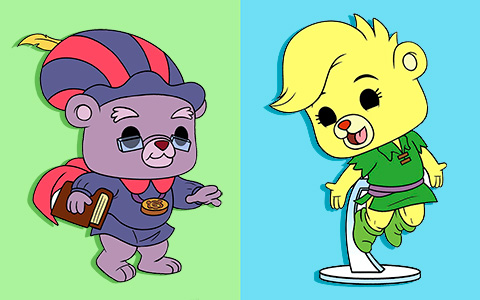 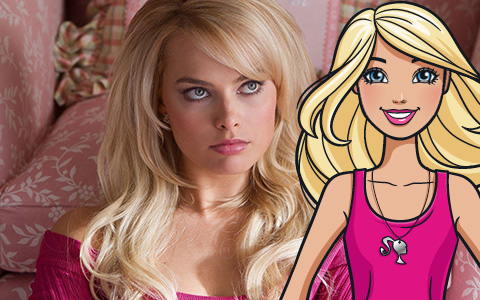 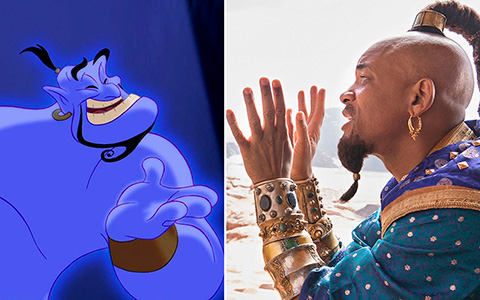 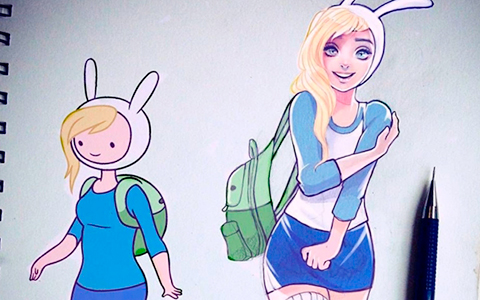 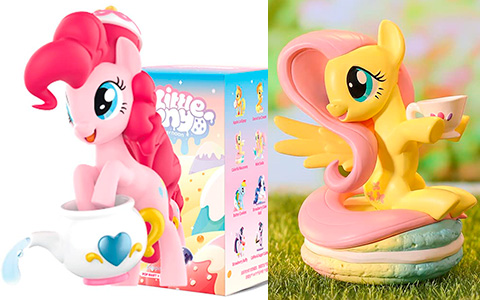 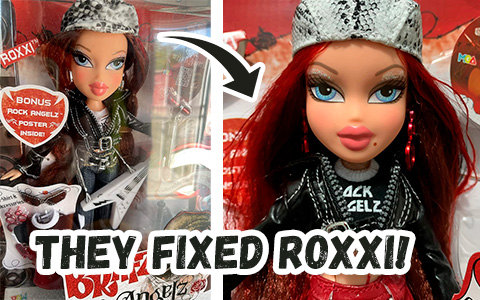 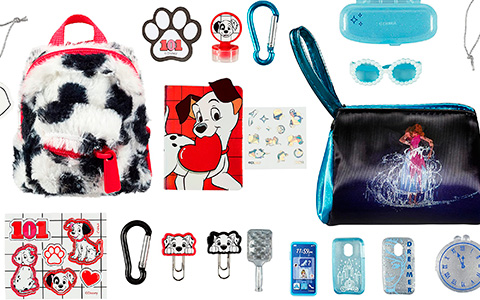 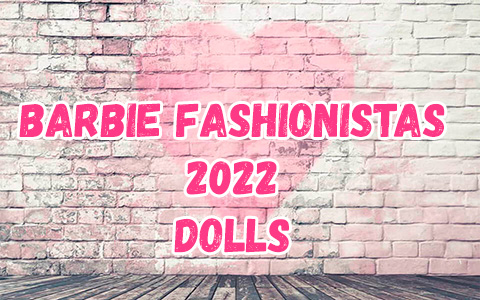 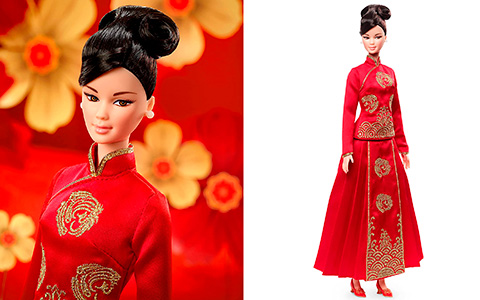