Now that we know that Elarion is the city, we can open Aaravos poem again and search for some facts and meaning.

Elarion, (seeds/core) trembling - Laid on the ground on an icy night - And in the cold - She pulled at her roots - Resisting the deadly winter bite

Elarion, and her open blossom- Afraid of decay and death - Searched in the darkness - For a (spark/light) - And so, the hungry eyes of the dragon (opened/burned)

-Afraid of starvation, the City sends out people to search for help, venturing out into the Lands of Elves and Dragons.
Unfortunately dragons (possibly Sol Regum) keeps eating the scouts and messengers!

Elarion, the frightened foundling - Reached her white branches into the night - Asked the stars - To shine their light - And stop the dragon’s raging fire’s fright

-So the City asks for help from the Startouch elves to stop the dragons, since the Dragons and Elves are United

Elarion, with a heavy heart - Cried as the stars turned black in thesky - They donned their masks - They turned their backs - And left Elarion to die

-But because of the Alliance, the Startouch elves refuse to help. This may have to do with the Startouch elf tendency to “See the bigger picture”. Maybe it wasn’t worth it to help?

Elarion, her (bark/skin) fighting against death - Withered and suffered in the dark - Until the last star - Reached from afar - She touched it: a blazing gifted spark

-So the City of Elarion, running out of resources and being attracted by dragons, struggled, until a singular Startouched arrived and taught a new kind of magic to them using a boxed “Key”, a kind of magic that even humans could use.
-They learned graciously, and come back from the brink of starvation!

Elarion, with her pure brightness - Embraced the great black night flame - And when she bowed - She declared her faith - Whispering, “Aaravos”, his name

- With a newfound power the city pledged itself to Aaravos, who helped them in their time of need.

Elarion, black-eyed child - Her twisted roots spread deep and far - The humans’ might - Sparked by the light - Of Aaravos, her midnight star

-Now strong, the city grew quickly, spreading dark magic across the lands, because of Aaravos who probably has some sort of master plan.

So this is the end of the poem, and that the clip of season three comes after this.

-Sol Regum is upset that Humans are using Dark magic to kill things, and plans to destroy the entire City of Mages, Elarion. He is stopped by Zizard the Wizard (who got his Staff from Aaravos).
-Greatly wounded, Sol Regum returns to the Luna Tenembris to tell the news, Humans have gained a terrible power and are killing magical animals!
The Humans get kicked out of Xadia
-Arravos gets forced into the mirror as punishment for giving the Humans dark magic, and a huge spell is cast that no Human may learn more knowledge about Aaravos to try and gain more power and free him. 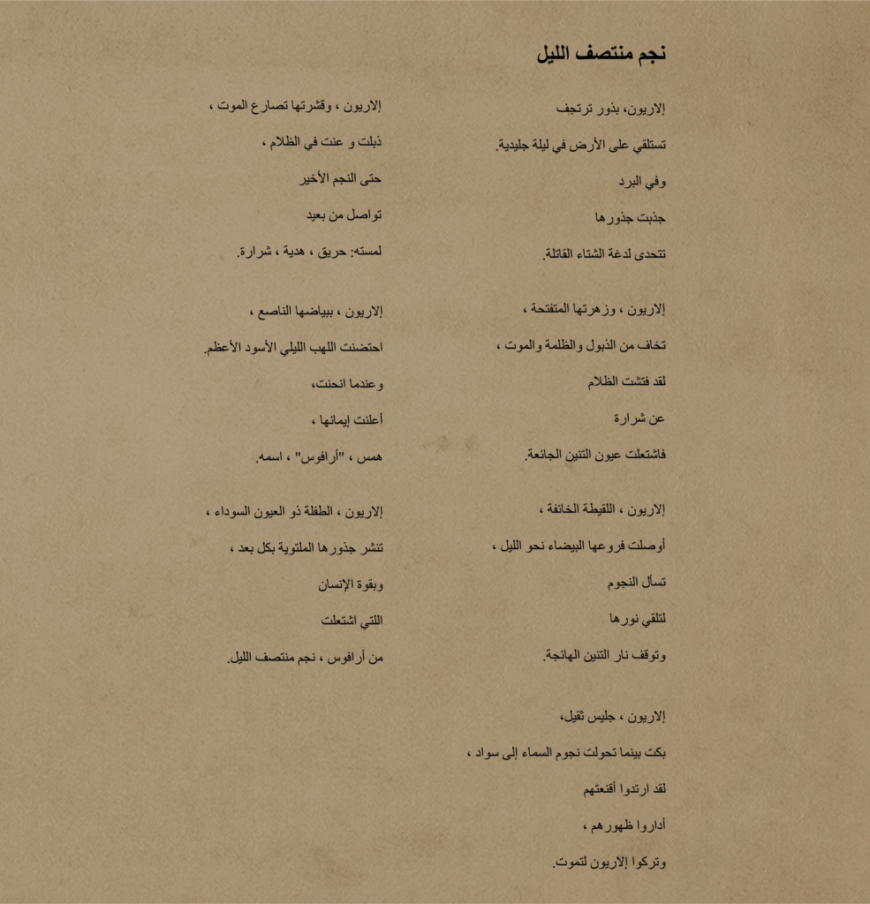 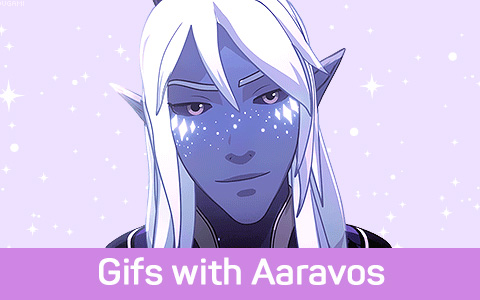 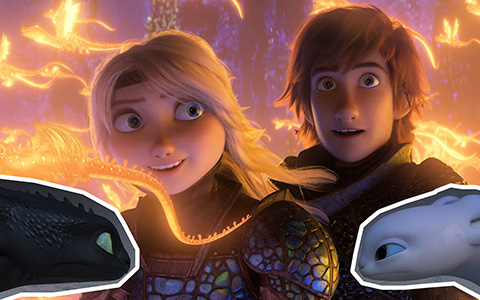 How to Train your Dragon 3: The Hidden World first official pictures 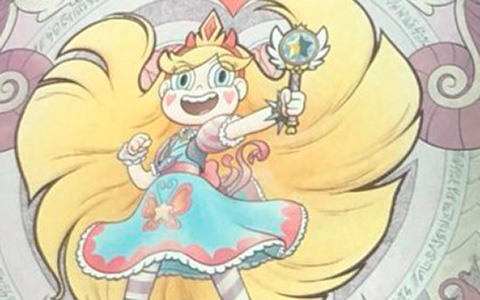 Official art and poem for Star the Queen of Mewni and chapter 11 from her diary!