Previously, this site had listings of Monster High collectible dolls before their official release by Mattel.
So it's not 100%, but there's a good chance of Elvira doll to be released. 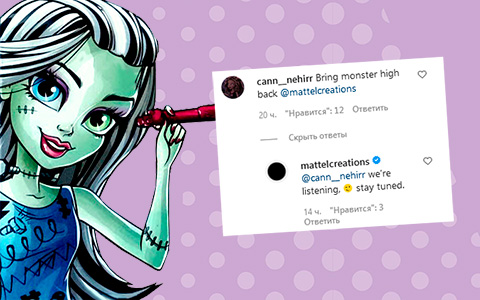 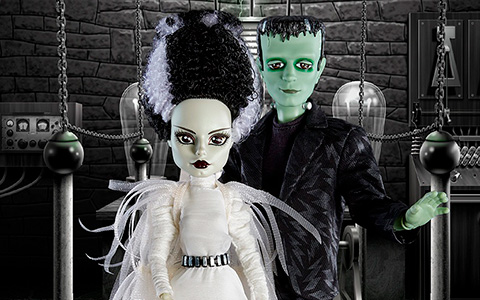 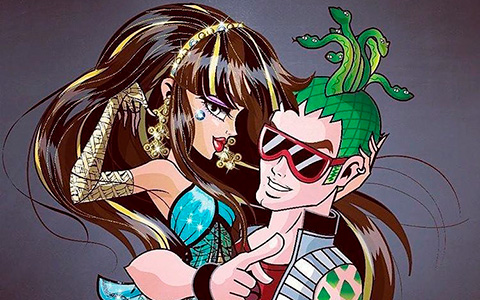 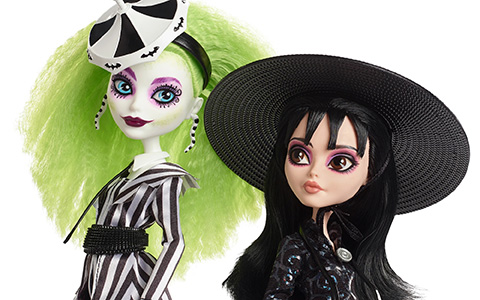 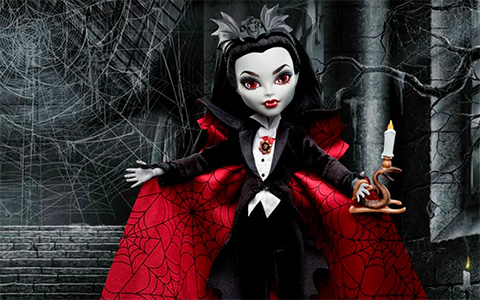 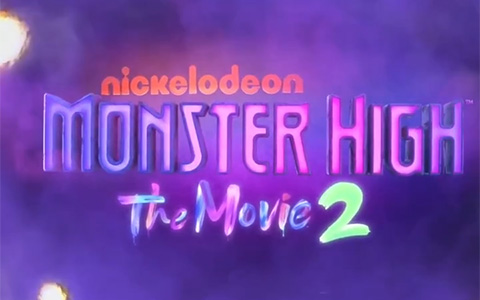 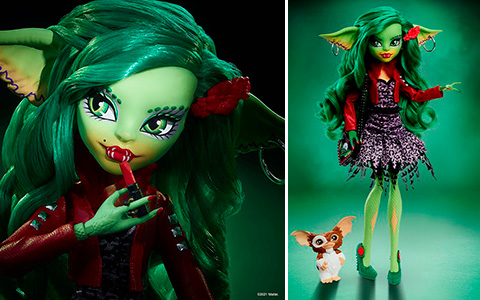 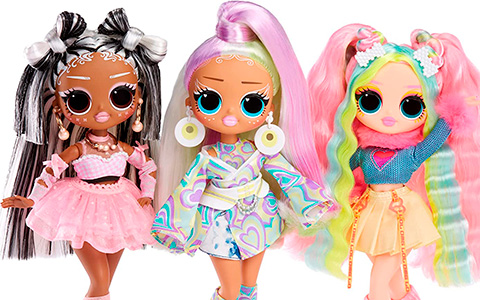 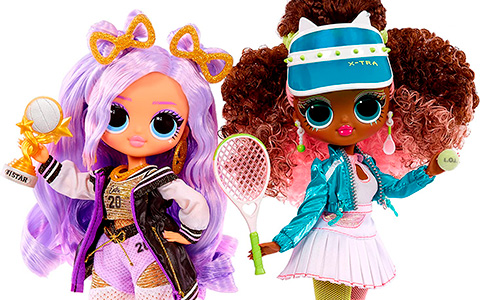 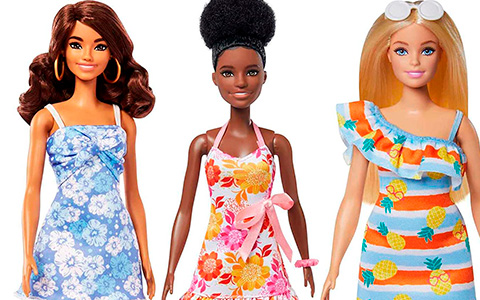