At first, she dreamed of becoming a singer and performing in an opera. She did not have a suitable voice, like a mezzo-soprano, but she had a dream about a magnificent dress and a beautiful scene. You stand on it and sing - and they all look and admire you. 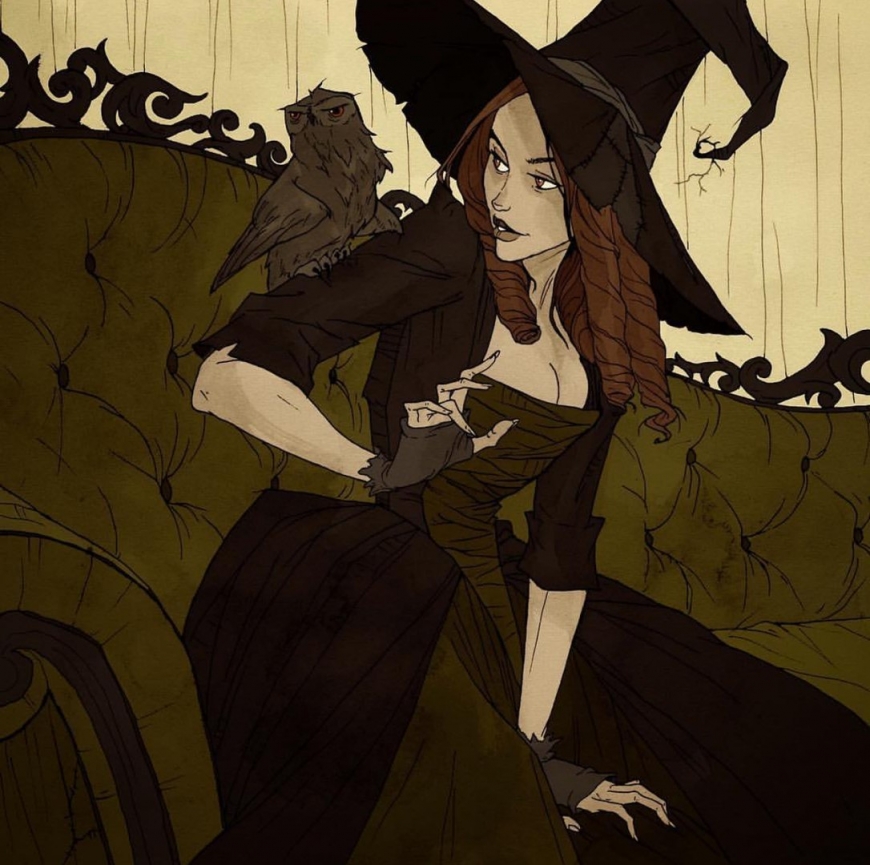 Then Abigail Larson was attracted by circus - it was enough to visit it only once. After all, the arena is the same stage, and the applause is even louder. 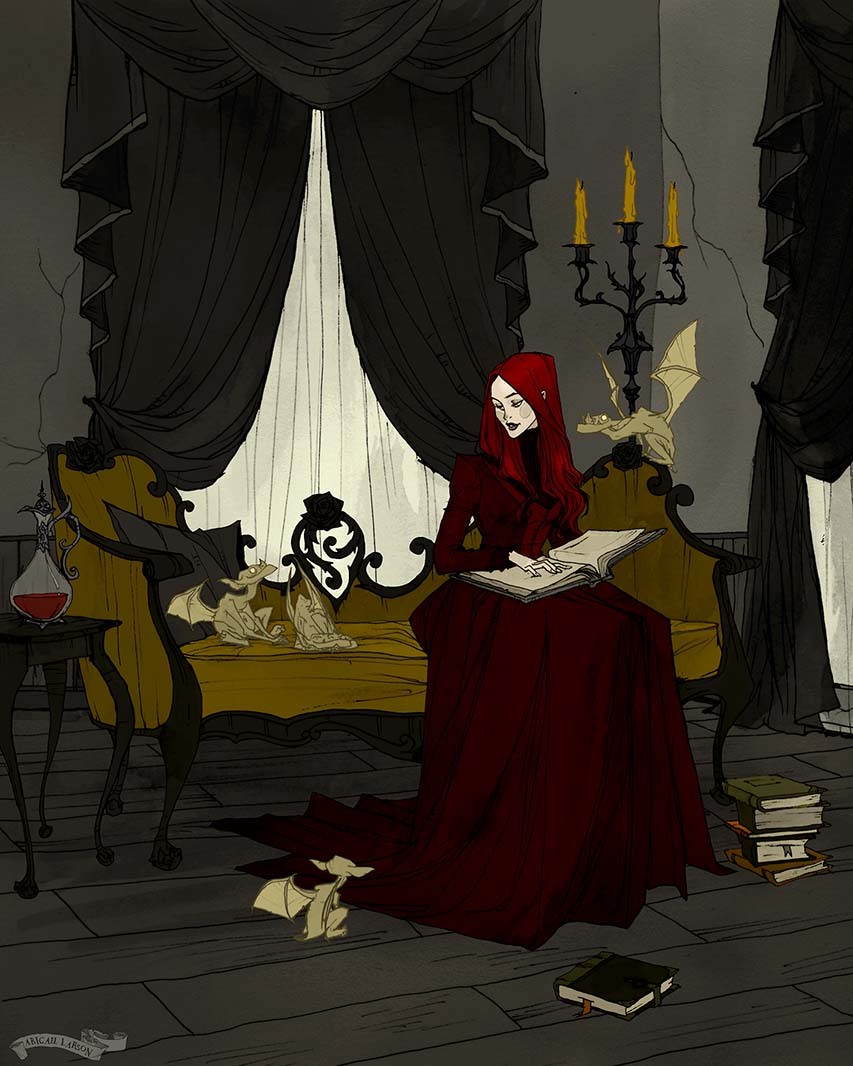 The third dream, embodied in reality, was the visual arts. The artist began with watercolors and inks, it was just when her childhood ended, and her passion turned into a hobby of a lifetime. 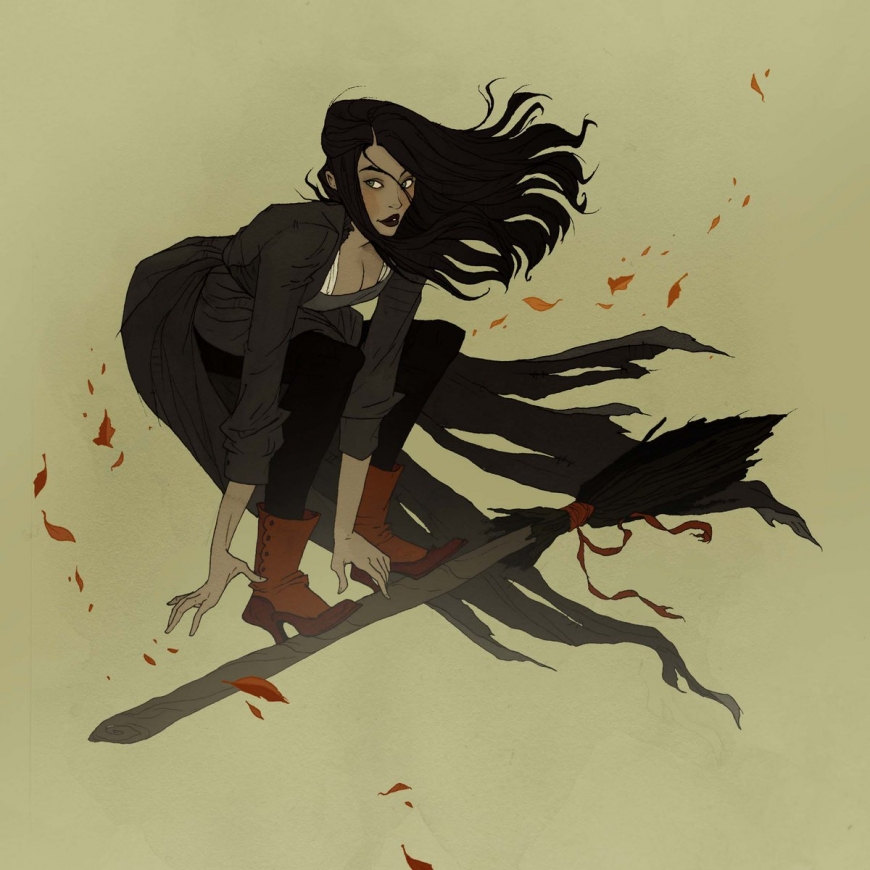 In art, she took her children's fears that pleasantly tickled the nerves. After all, an adult has the right to watch cartoons every free minute of his time? 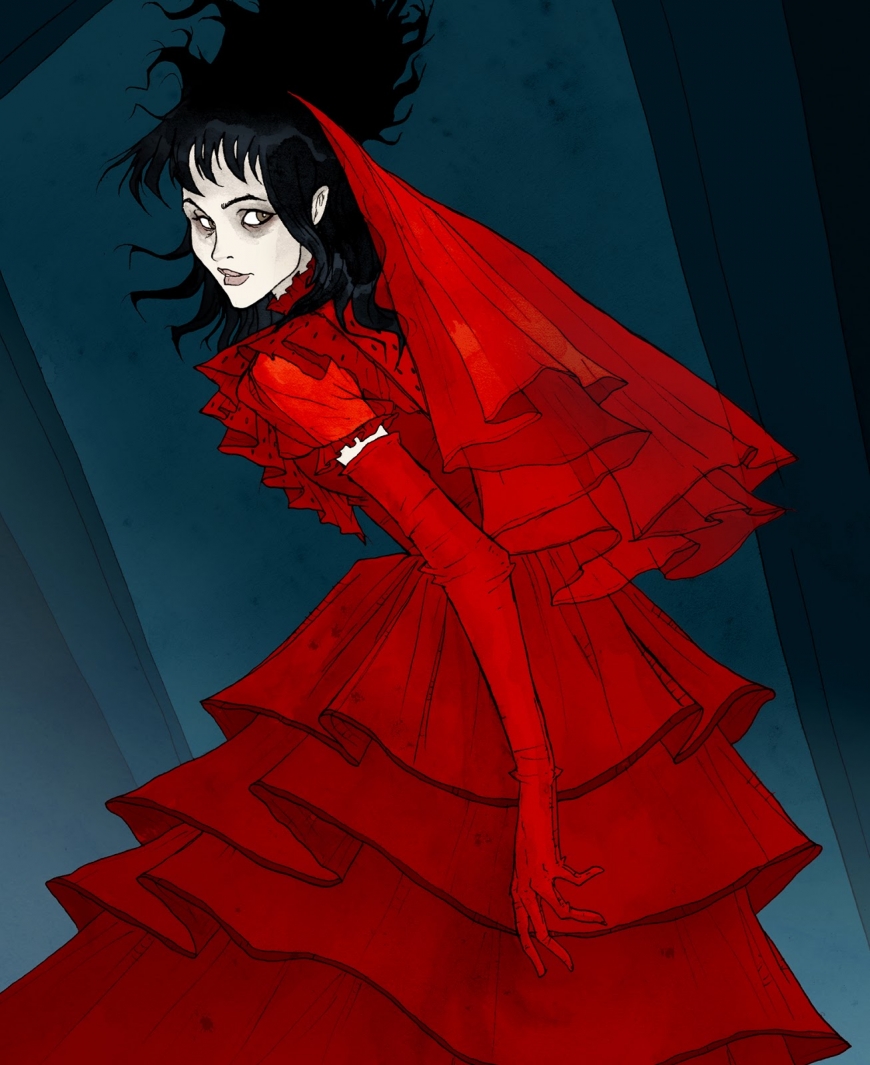 Abigail does just that, only the cartoon is still the same, The Adams Family. And in the literature the names of her favorites have not changed for several decades. 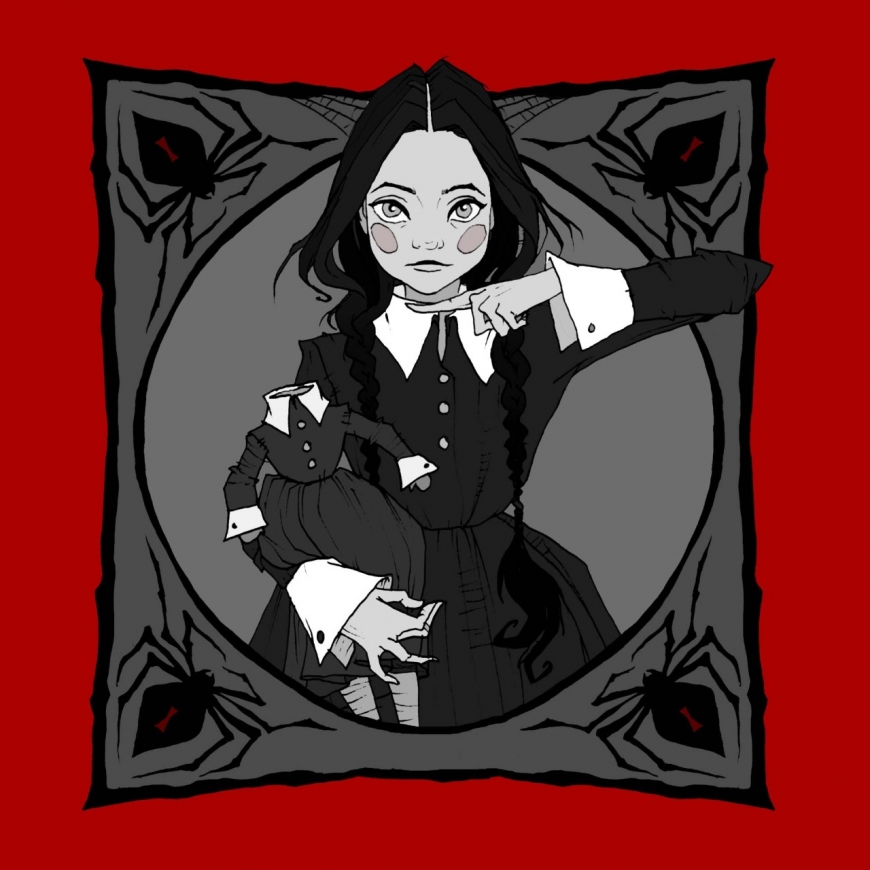 The championship is held by Edgar Allan Poe, a personal exhibition of the artist in the Richmond Museum was dedicated to him. Second on the list, but not least is Lewis Carroll. 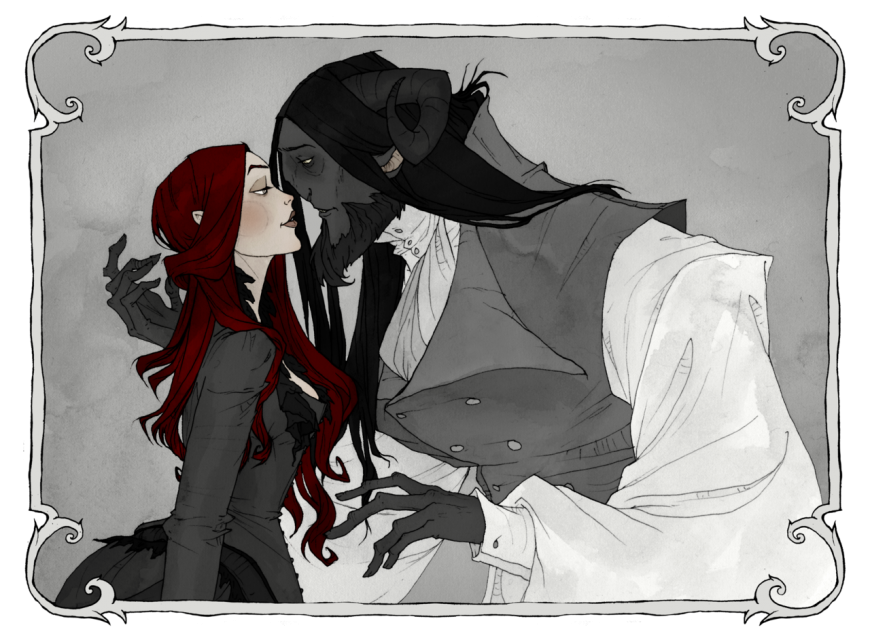 Willy nilly, but rather because of her own preferences and hobbies, Abigail Larson began to specialize in illustrations for books. And, at the moment, does not change the beloved mysticall topic. 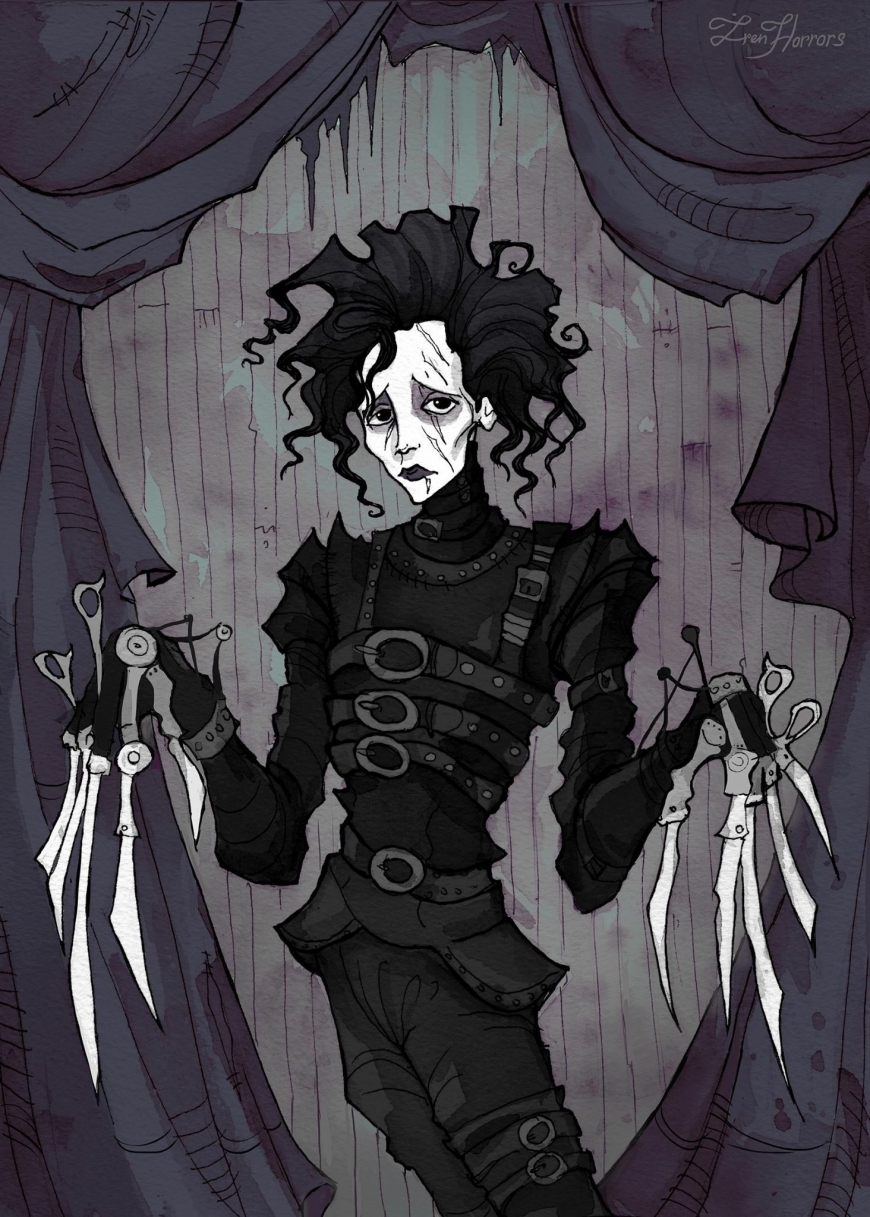 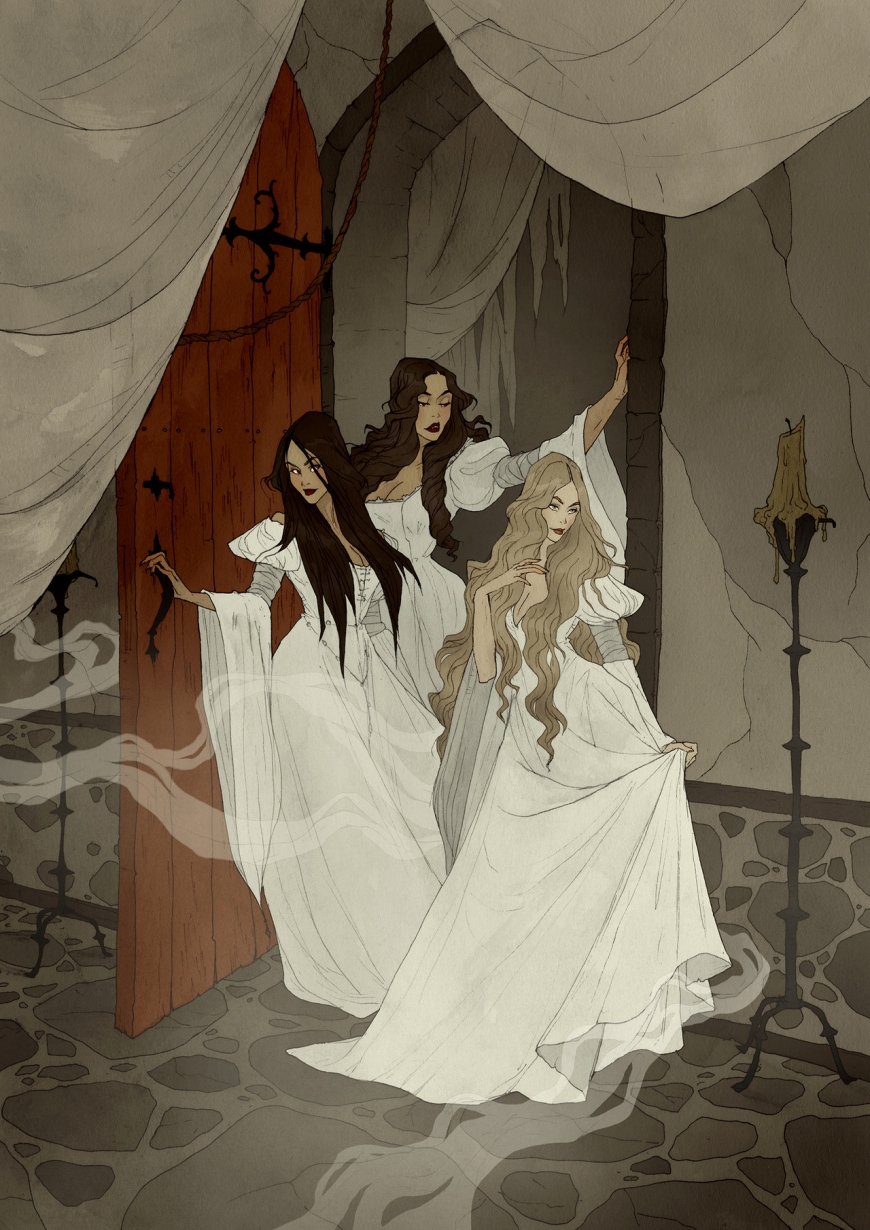 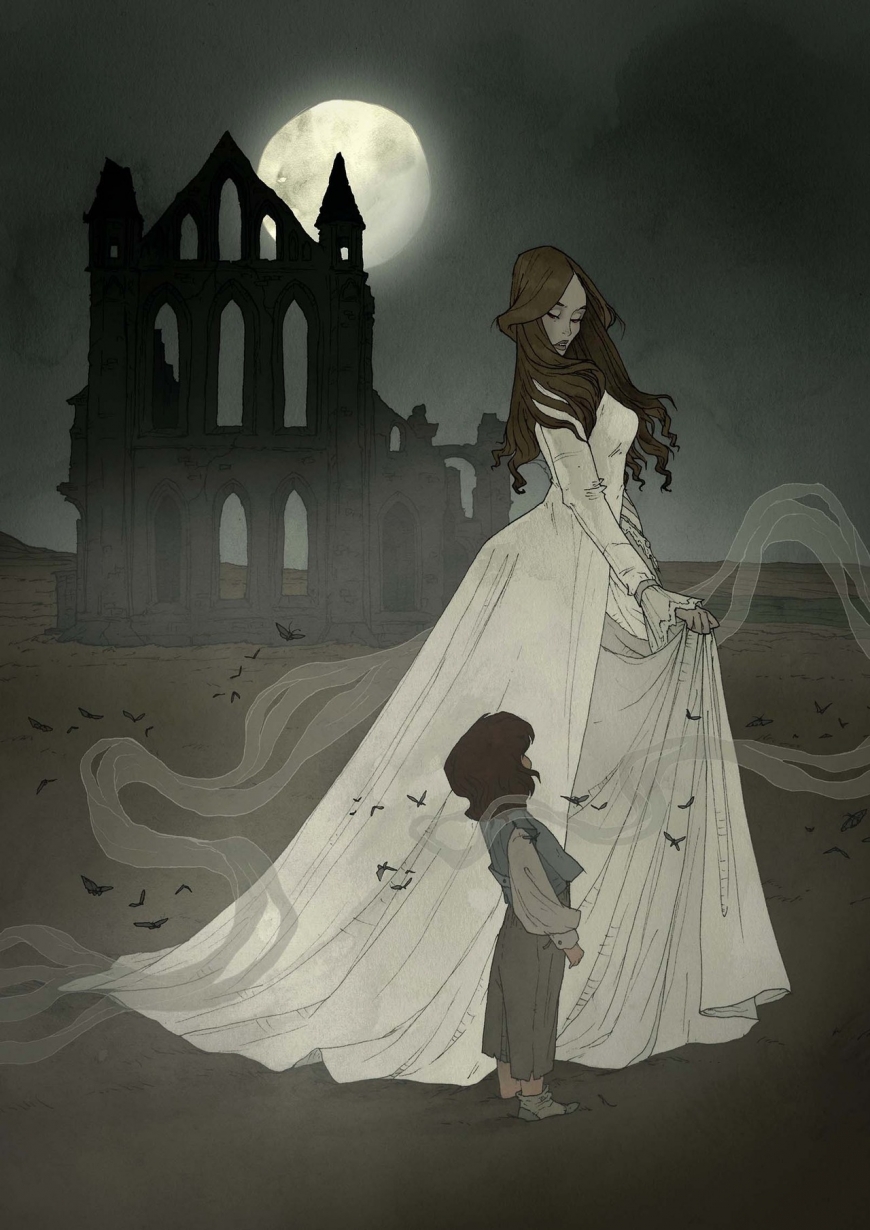 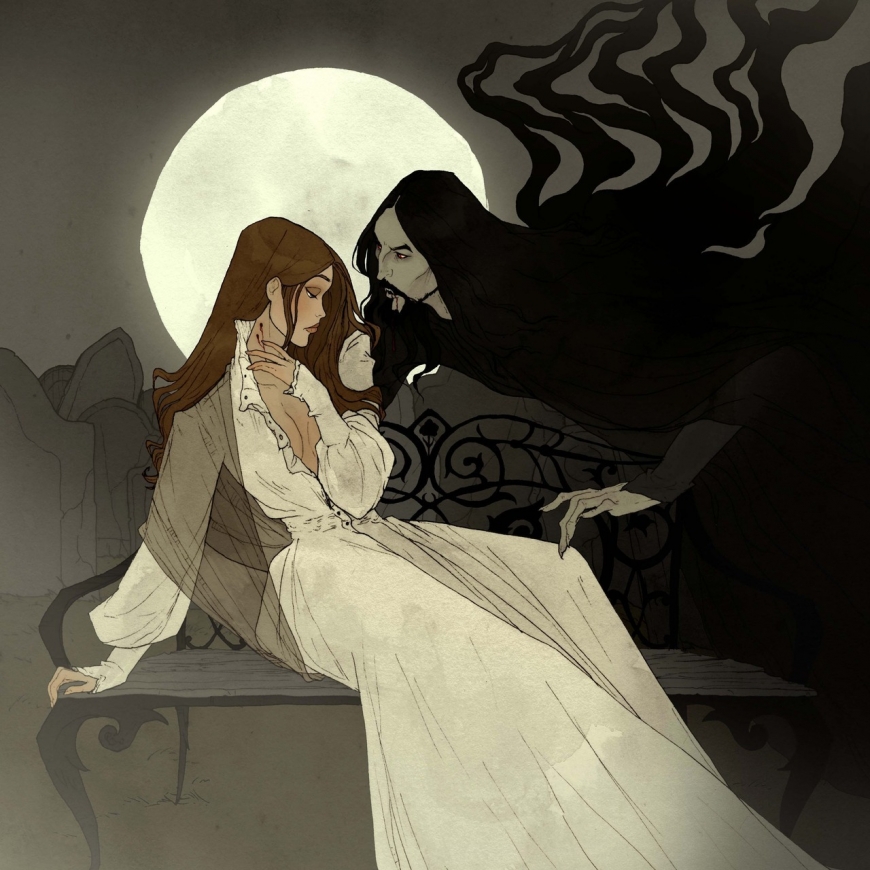 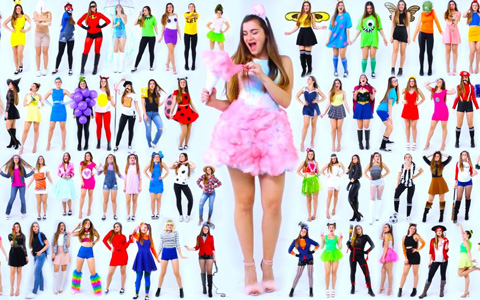 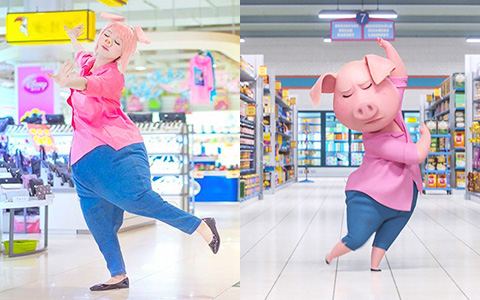 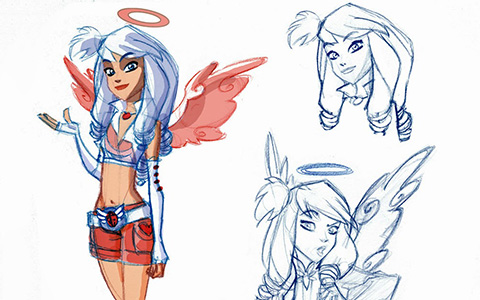 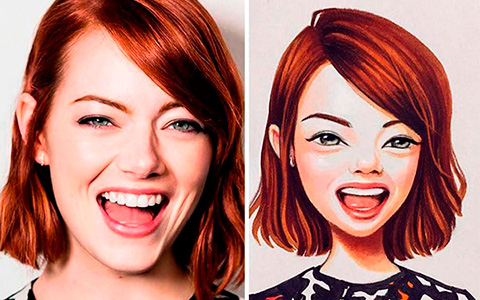 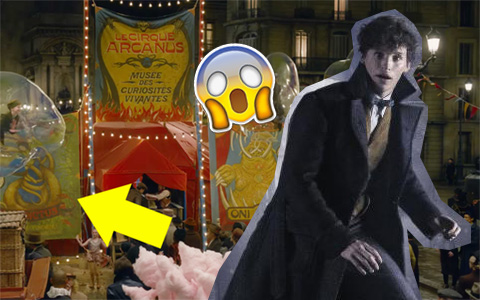 All the interesting things that we saw in the trailer of Fantastic Beasts 2: The Crimes of Grindelwald