Frozen 2: Dangerous Secrets: The Story of Iduna and Agnarr [/b] is a new book in Frozen franchise, written by Mari Mancusi and Illustrated by Grace Lee.
You can get it here: https://amzn.to/2ISrkjG 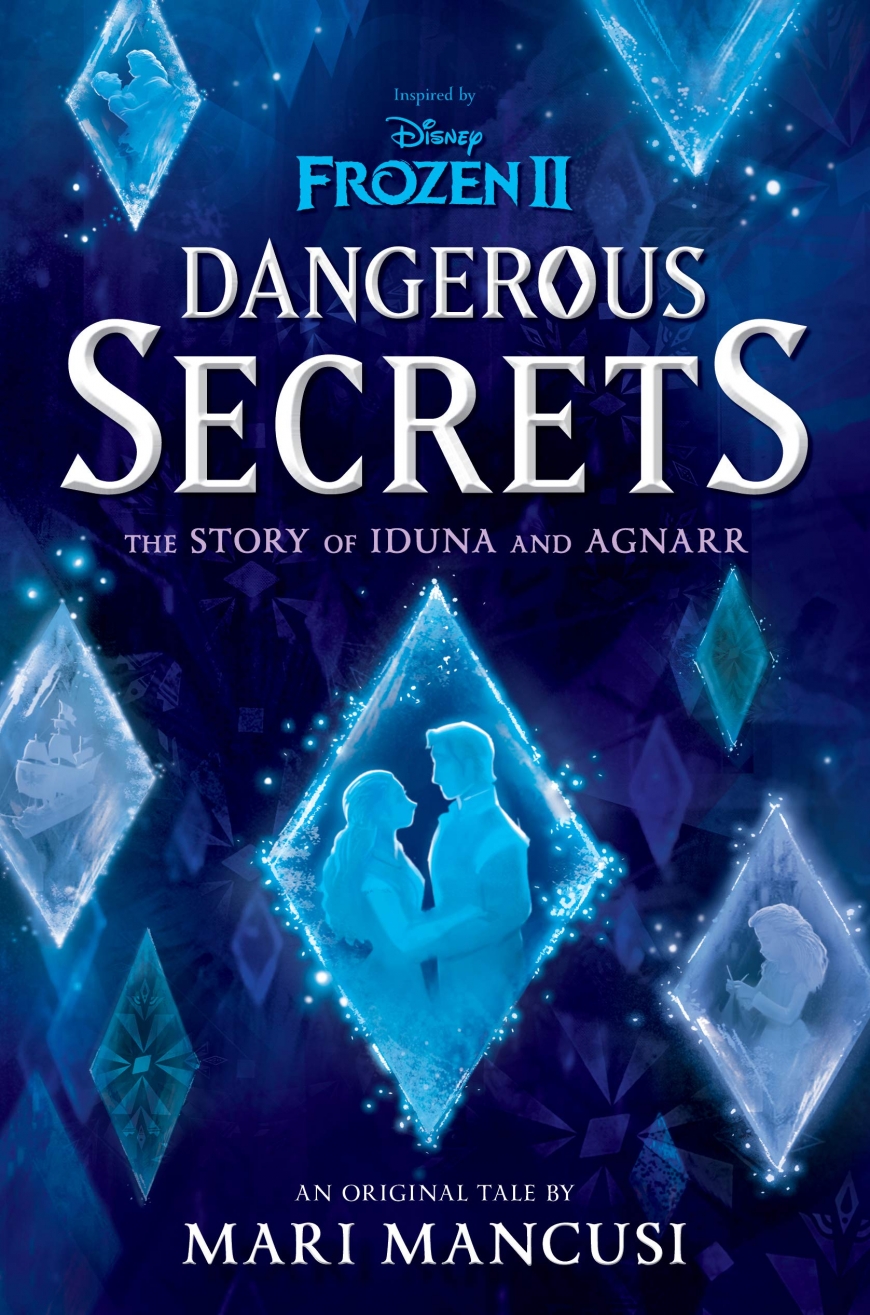 First not released version of the cover. 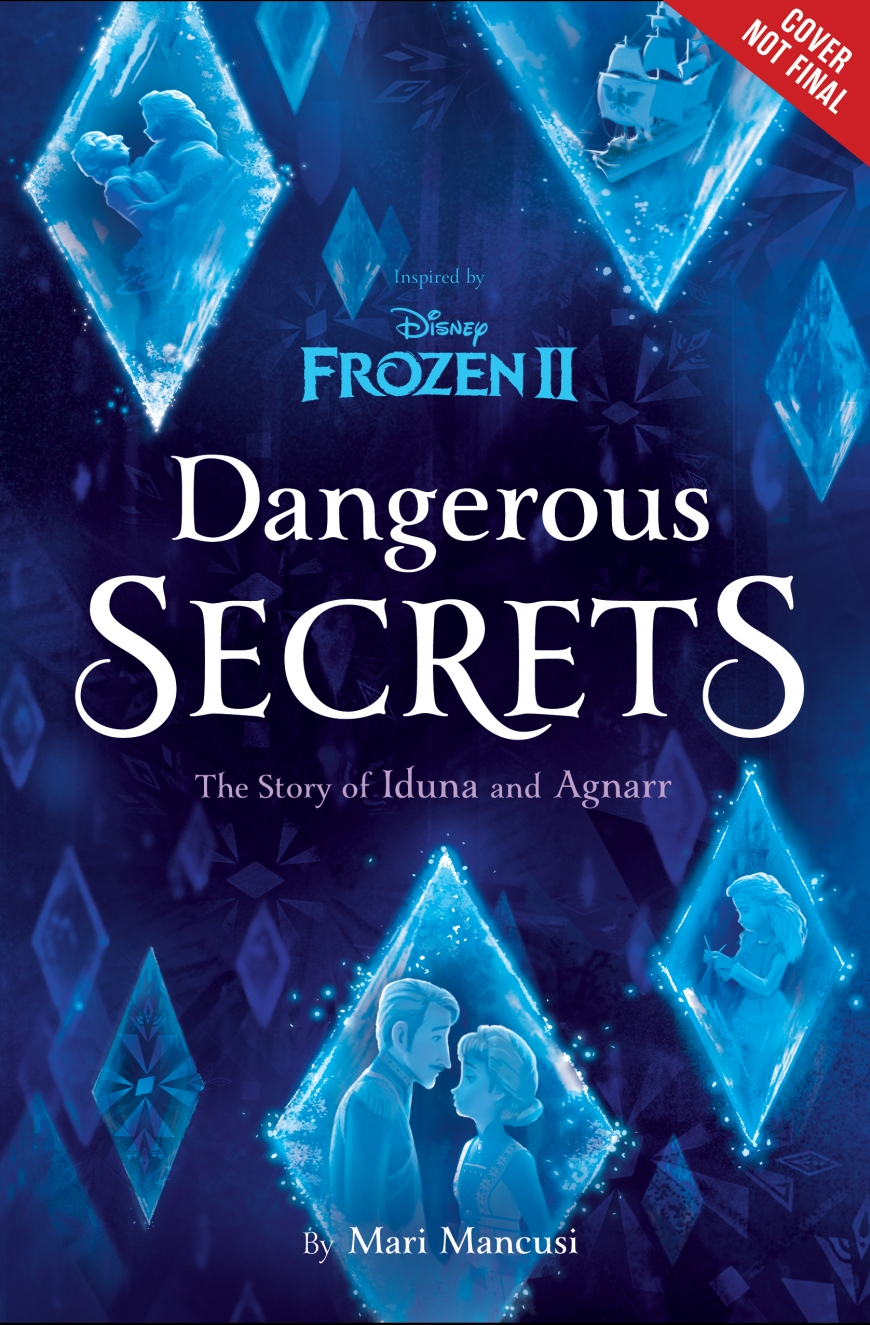 Release date: November 3, 2020
Sixteen-year-old Iduna harbors a dark secret. On the surface, she is an Arendellian village girl, an aspiring inventor, and the best friend of Prince Agnarr, but she is also secretly Northuldra.
Ever since the day the forest fell, Arendellians have despised and distrusted Northuldra with a vengeance. No matter that the Northuldra-along with some of Arendelle's own-have been trapped in the Enchanted Forest behind an impenetrable wall of mist since the day of the battle.
Iduna doesn't know why the mist refuses to part, or why it descended to begin with. The only clear thing is that she must keep her identity from everyone, even Agnarr. Her life depends on it.
An exciting and romantic story, this will be a prequel to both Frozen and Frozen 2.The story of two teens—one learning what it means to be king while dealing with overwhelming odds, and one trying to survive with secrets that could lead to her doom in the world that is far different than her own—especially now that they have begun to fall in love.
Don't miss any news - subscribe to our Facebook
Frozen 2 Frozen 2 books Books Iduna Frozen 2 Iduna and Agnarr Books 2020 Frozen 2 books 2020 New books 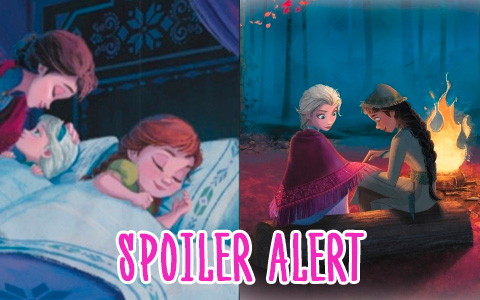 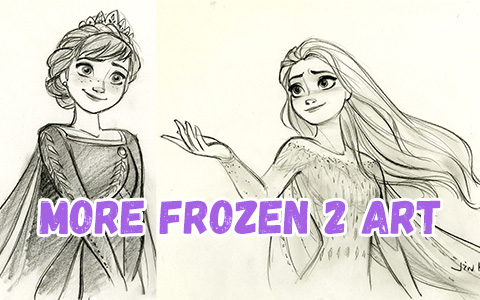 New Frozen 2 art with Elsa and Anna final look, and other main characters of the movie 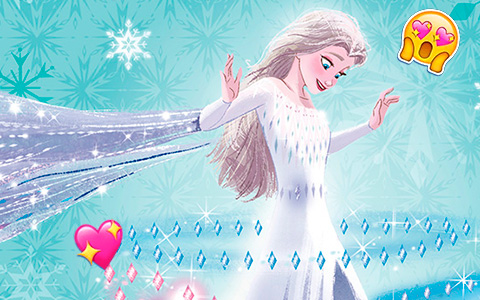 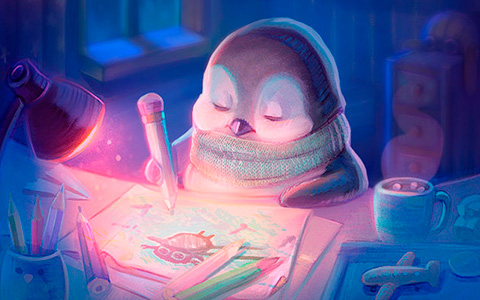 Cute and heartwarming comics about little penguin and BIG Dream 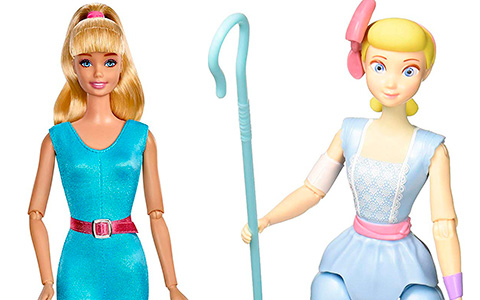