The Owl House Witches Before Wizards book with collectible poster

First book based on The Owl House animated series will be released soon on January 12, 2021. This book is called - Owl House Witches Before Wizards, it includes collectible poster and is essentially a retelling of one of the first episodes of the animated series.
You can get it here: https://amzn.to/3aF3R1z 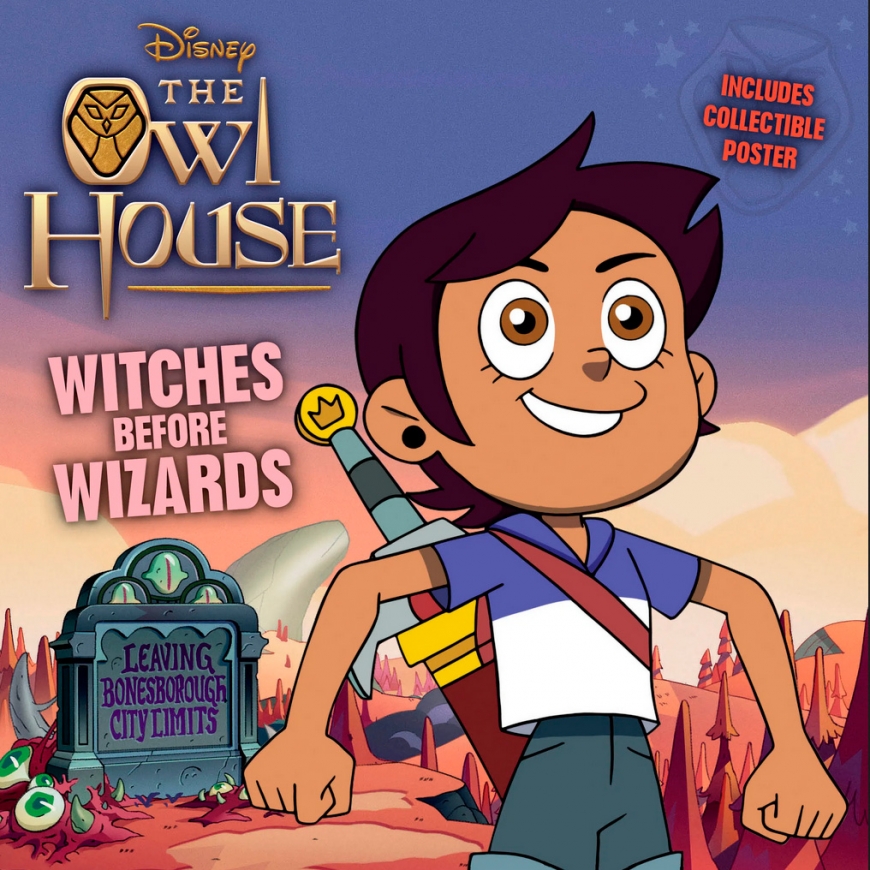 An ancient wizard gives Luz a map for a mythical quest. Although Eda and King warn her the map is a fake, Luz heads out on the quest alone. Will she prove that she is a Chosen One, or fall into an evil trap?
Don't miss any news - subscribe to our Facebook
The Owl House The Owl House book Books Books for kids Books for teens 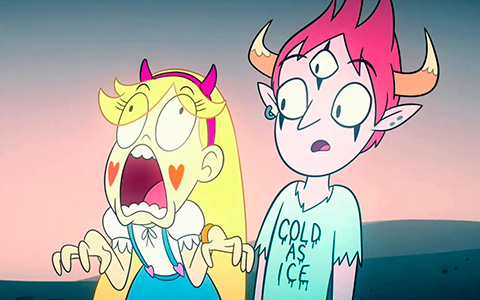 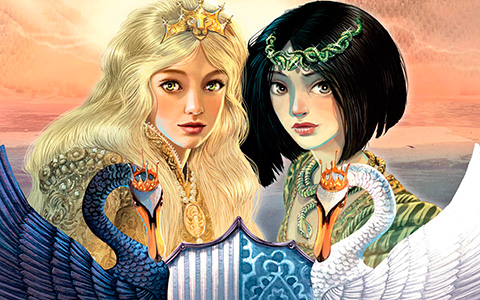 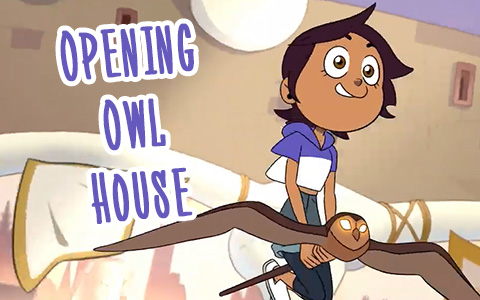 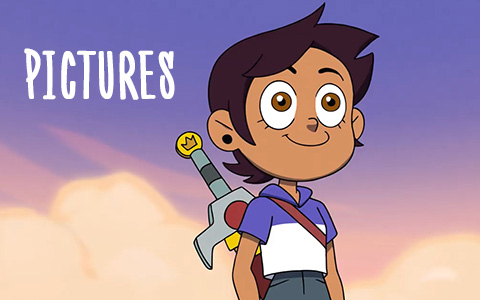 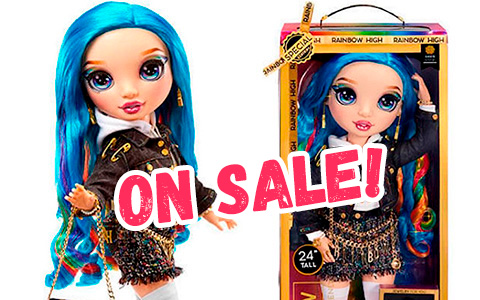 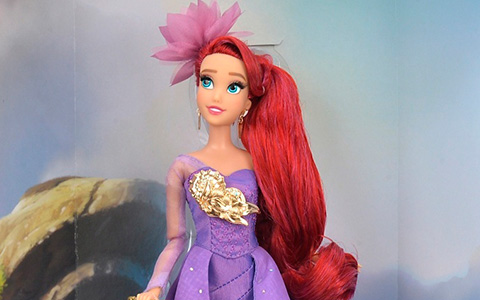 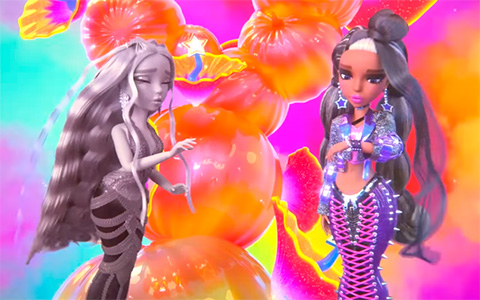 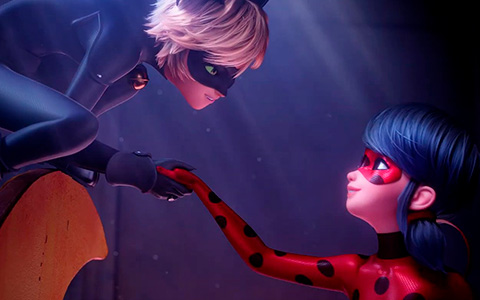