Watch the first official trailer for Ukrainian animated feature film The Stolen Princess, coming soon to theaters.
This wonderful story happened in the age of valiant knights, beautiful princesses, and battling sorcerers. Ruslan, a wandering artist dreaming to become a knight, met beautiful Mila and fell in love with her; he didn’t even suspect that she is the King’s daughter. However, the lovers’ happiness wasn’t meant to last too long. Chоrnomor, the evil sorcerer, appeared in a magic vortex and stole Mila right before Ruslan’s eyes to transform her power of love into his own magic power. Without further ado, Ruslan sets out on a chase after the stolen princess to overcome all obstacles and to prove that real love is stronger than magic. The Stolen Princess is the first animated feature film produced by Ukraine-based Animagrad (FILM.UA Group).

Meet the heroes of The Stolen Princess movie 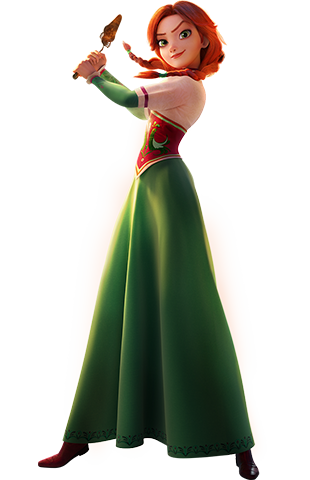 As the King’s daughter, Mila has spent all her life experiencing the world only through her vast collection of books. Filled with self-esteem and intelligence, this princess can’t envision a life through an arranged marriage, so naturally she rebels toward her unruly and unrelenting father. It isn’t until the time when true love comes calling that she dreams of living her life as she’s meant to live it – and on her terms. 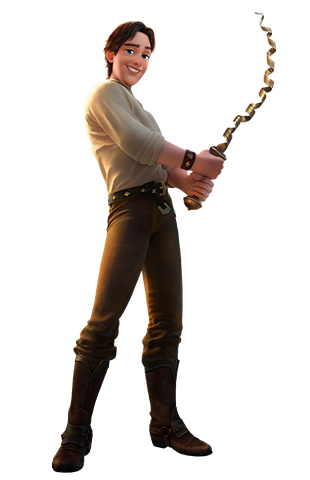 A travelling bard of minimal class distinction, all his worldly possessions can ﬁt in a cart while performing from town to town. He often plays valiant characters and brings their traits into his personality while entertaining for the people. Ruslan has a moral compass that is second to none and often ﬁnds himself rescuing his travelling show of actors from extinction. 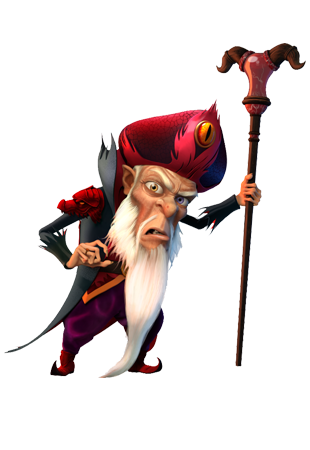 Chоrnomor is a wicked sorcerer and evil magician. He hides in a huge castle hidden in the depths of Wonderland, and one can only get there via a secret portal guarded by a wizened, double-dealing cat. One of his weaknesses is that he needs to replenish his magical power in ways that aren’t always easy to obtain; to do this, he kidnaps fair maidens and takes their vital energy through a dramatic ritual that turns them into stone. 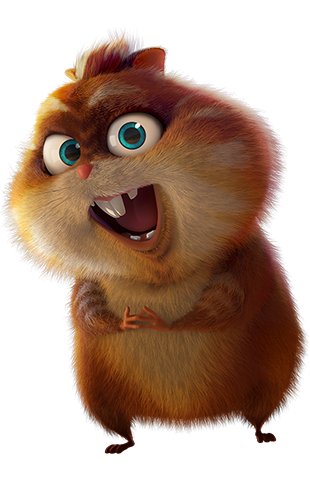 Plump and simple-minded, he has the appearance of a total wimp but when the reward is food related, we see he is full of ingenuity and determination. Once his appetite is satiated, Hamster is kind and loving – albeit a little unrelenting according to his playful nemesis Titmouse Una. 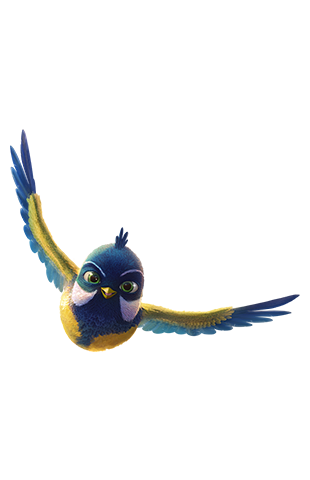 Titmouse Una is a coy female with a quick-to-ﬁre temper. As a friend and teammate of Ruslan, she can be equal parts rational and irrational all at once, often playing bigger than what is safe (or wise) for her own good. 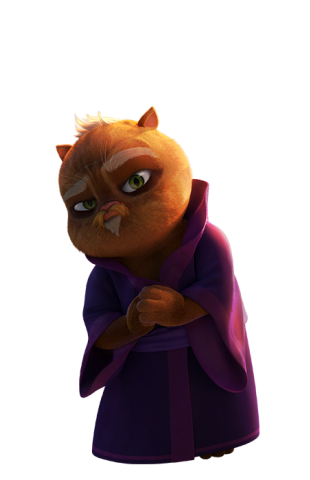 The cat is a scholar and aristocratic curator of the magic library, the way to which not every inhabitant of Kievan Rus knows. Behind the plush cat's innocuous exterior hides a real beast and woe to the one who will dare this beast. In the rest, he is an ordinary srednestatichesky cat with his small cat's weaknesses, which he does not like to spread. 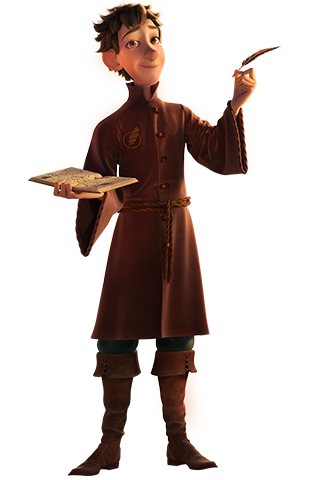 Nestor is a moderately talented poet and playwright. He wants to see a time when actors and playwrights will appreciate more than knights. Together with Ruslan, Nestor travels through the expanses of Kievan Rus, forcing him to play in honestly borrowed plays. But plagiarism does not prevent Nestor from considering himself a literary genius and a sparkling wit. However, sometimes he really is lucky to make a good joke and he carefully writes these jokes in a special notebook. Nestor believes that one day he will write a brilliant play, which will bring him not only money and fame, but also will immortalize his name in history 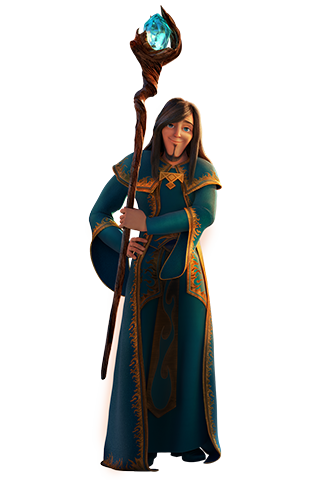 Fin is a powerful wizard. Fin considered himself the strongest of all wizards, but the cunning Chernomor took advantage of his arrogance and deprived not only magic powers, but also youth. Now Fin is destined to live out his age in fear and infirmity, dreaming of finding a brave man who would defeat Chernomor and return to him the lost strength and love of his life Nain. 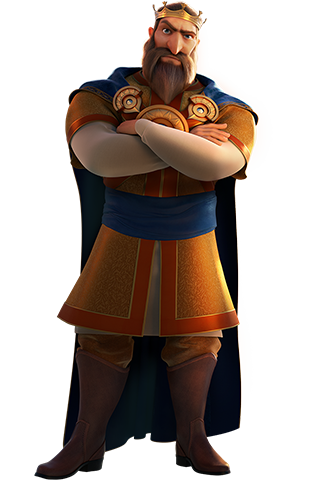 The Great King of Kiev. A harsh and just ruler of Kievan Rus, whose nature and manner of work left its imprint, because there are so many of them: the Polovtsi are hurting, then foreign trips, and the construction of Kiev. He does not know how to joke, but he knows how to order and command. Dreams of the day when Mila will cease to contradict him and will obediently listen to him with wise instructions. But the only daughter stubbornly insists on her own desires and dreams, which do not at all correlate with fatherly wonders and the interests of the state. Don't miss any news - subscribe to our Facebook
The Stolen Princess Movies 2018 Animated movies 2018 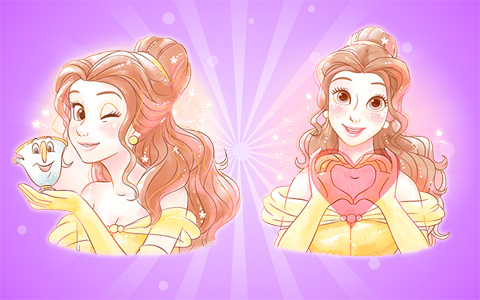 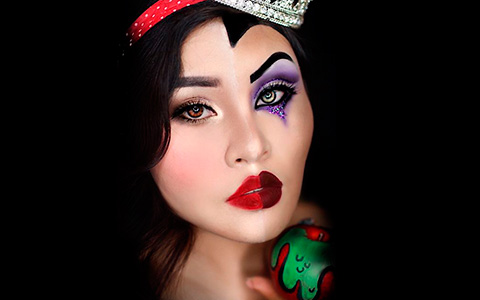 Two in one: Villains and Disney Princess makeup