Take a look at Willem Dafoe’s Ryuk in this new two-minute snippet. In this video The God of Death Ryuk urges Light to use for the first time a murderous artifact - Death Note.


We’re just under a month away from the debut of Netflix’s live action adaptation of Death Note, the popular manga/anime series from about a decade ago. And here we collected all most interesting promo materials for the future film.
New poster with Mia Sutton (known as Misa in the original manga and anime). 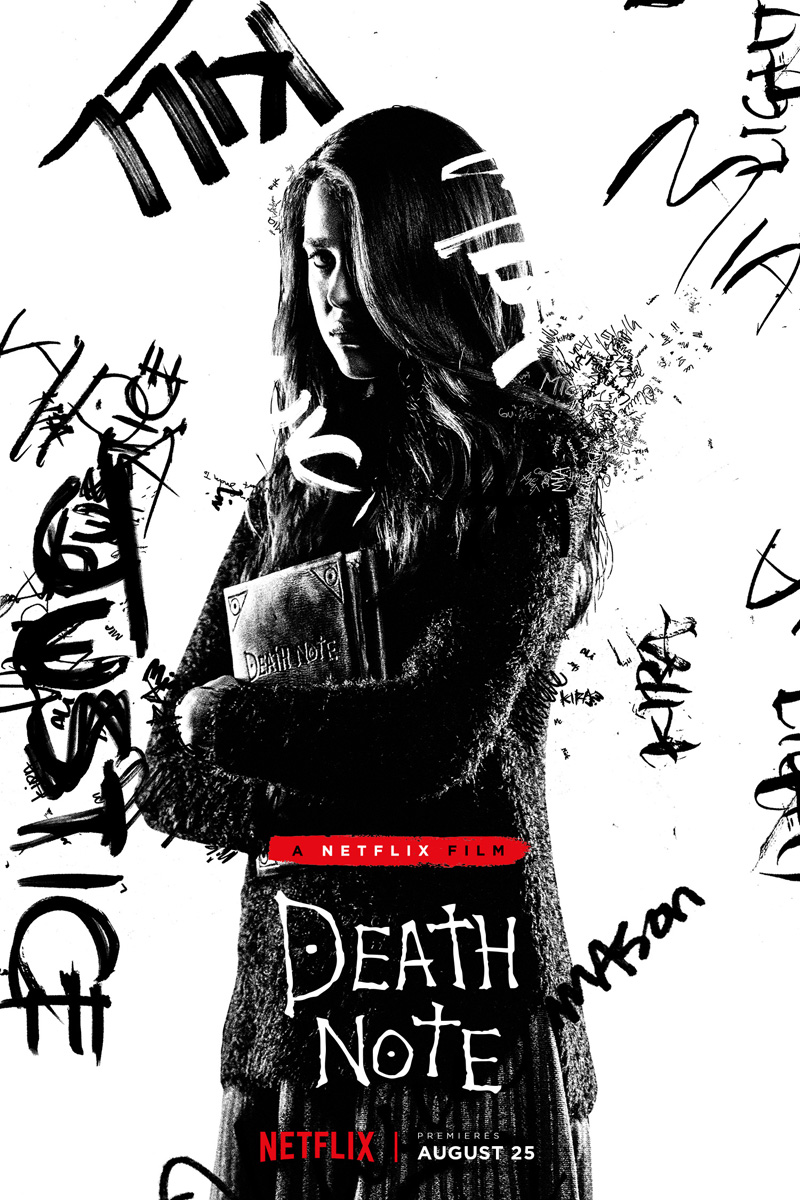 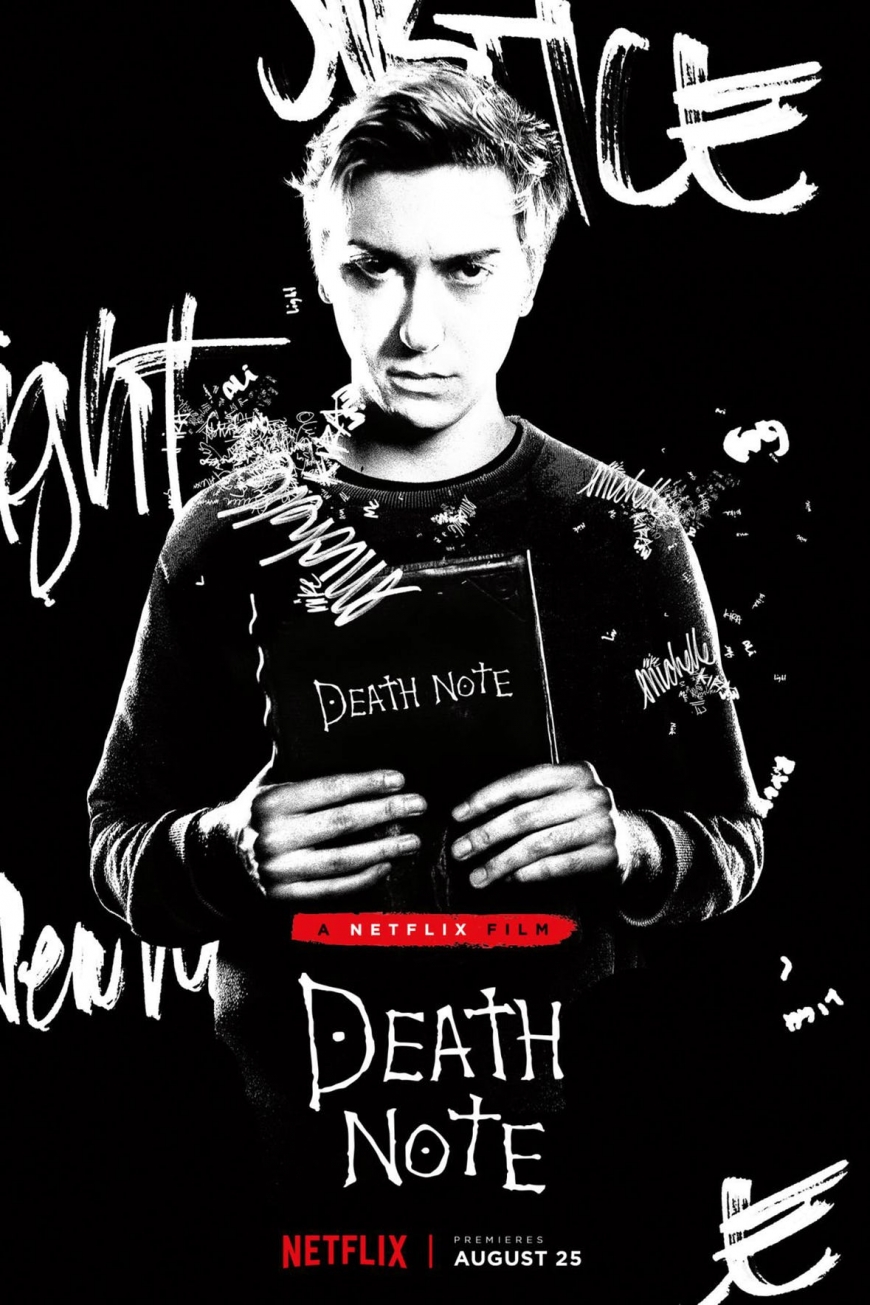 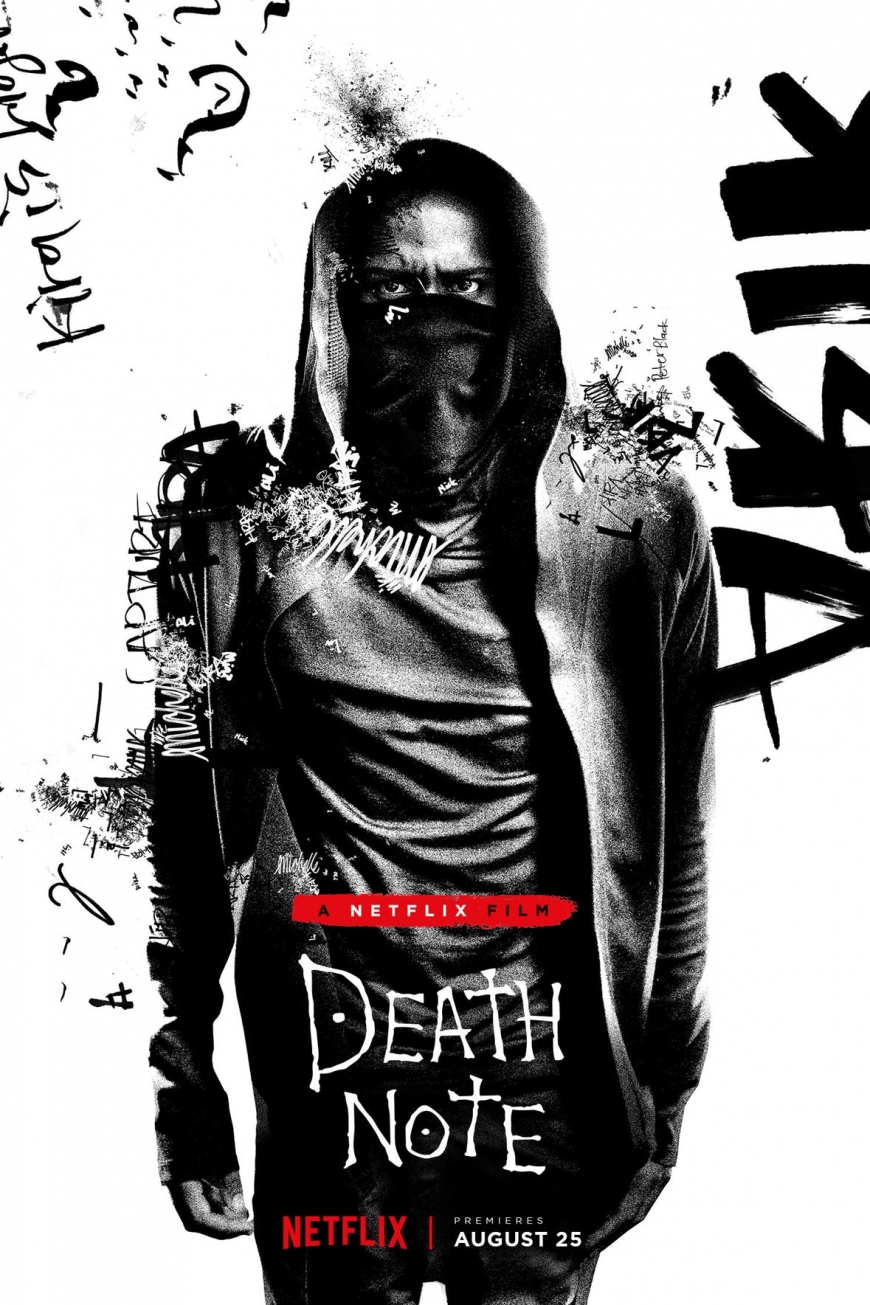 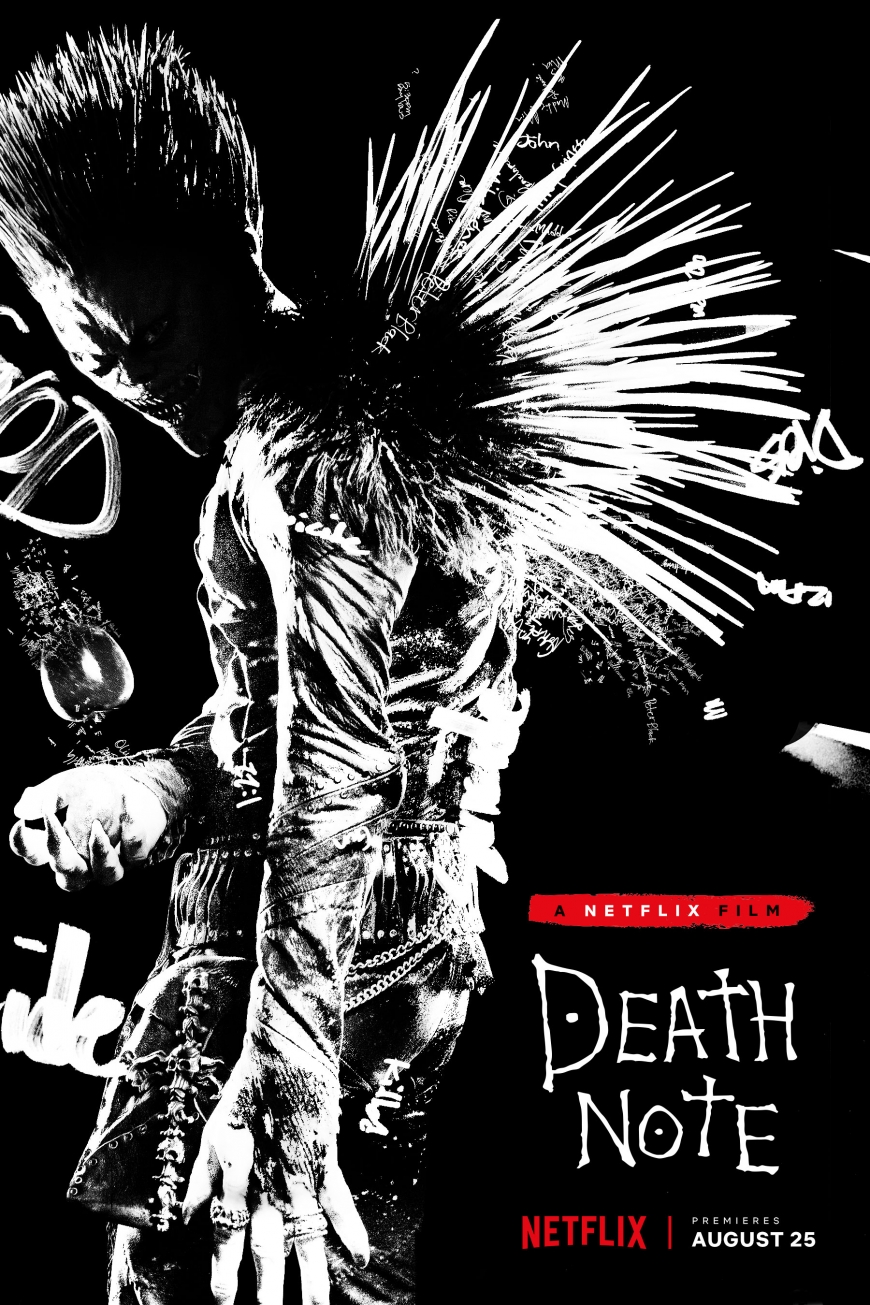 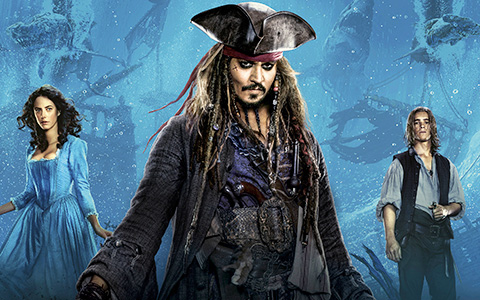 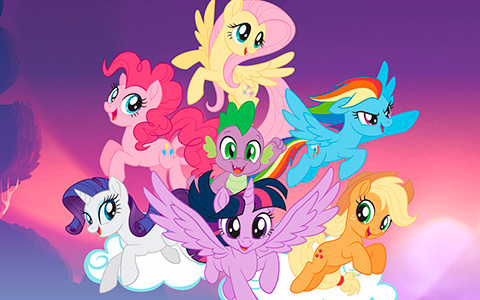