The new full-length My Little Pony movie, as well as the presentation of the new fifth generation of ponies, will premiere in the fall of 2021. And this the first toys and play sets with new characters are scheduled for release over the summer.
Now we have a look for the first 2 playsets, later, this news will be updated with new figures and toys. 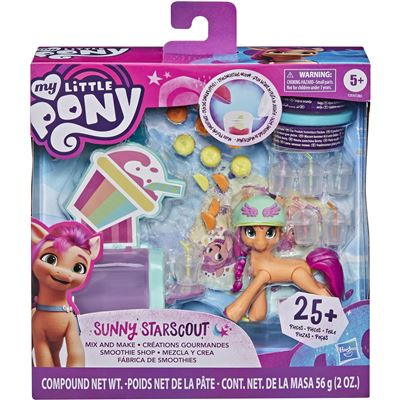 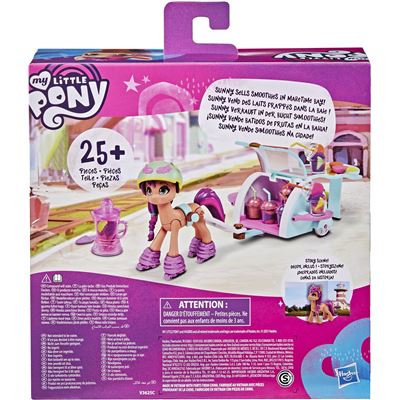 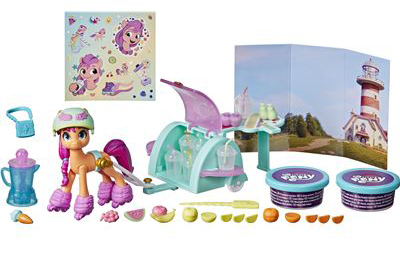 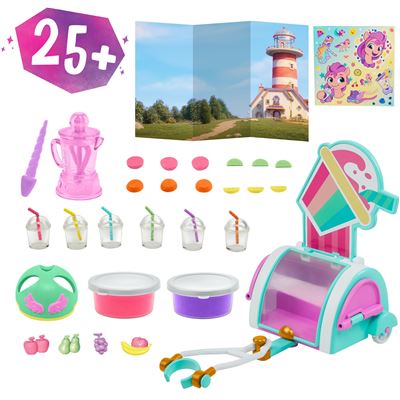 Here comes Sunny Starscout: an earth pony from Maretime Bay! Sunny is curious, adventurous and determined to make the world a better place. With the included story scene, Smoothie Shop Sunny Starscout can be sent on any number of exciting adventures.

The set includes a 7.5 cm tall, orange Sunny Starscout pony figure with sculpted pink hair. Furthermore, there are over 25 parts in the set, including great accessories with which children can customize the pony.

The play mass in the 2 included cans can even be used to mix play smoothies! When the mass is poured into the blender accessory, it can be properly rotated in it to create a colorful treat. If the mass is then filled into the cups and garnished with the fun fruits, a delicious play smoothie is created. Thanks to the included story scene, kids can pretend Sunny is selling smoothies with her cart just like in the movie. 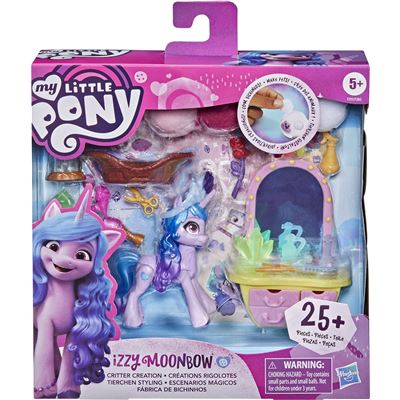 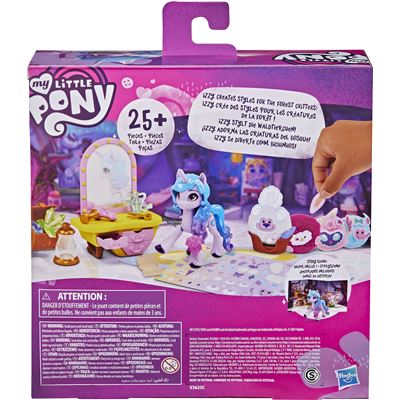 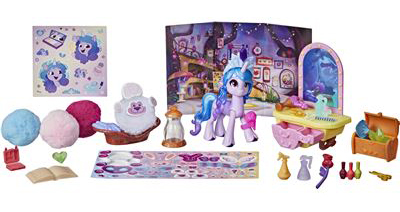 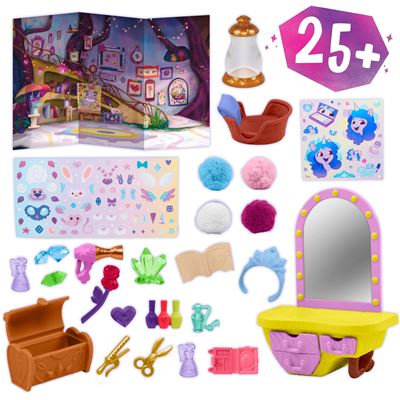 Izzy is an energetic optimist and loves crafts - especially when they glitter. With the included story scene, Izzy Moonbow can be sent on lots of exciting adventures. The set includes a 7.5 cm tall purple Izzy Moonbow pony figure with molded blue hair. 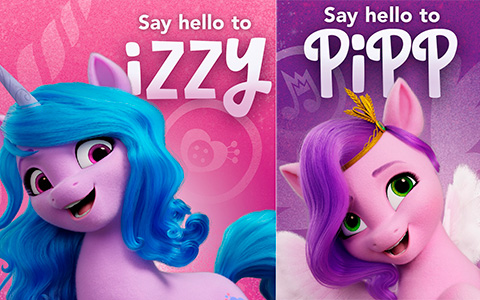 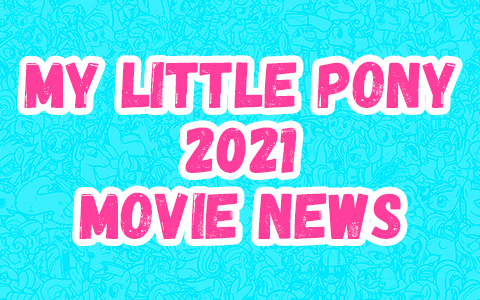 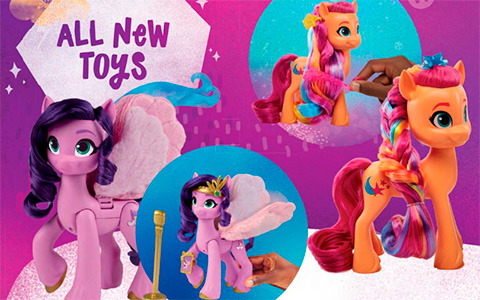 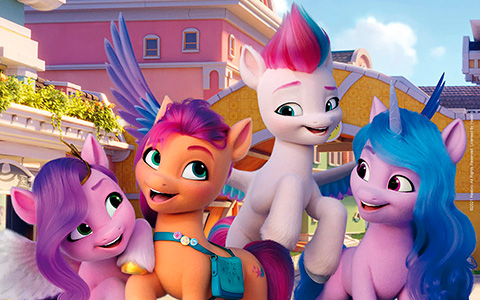 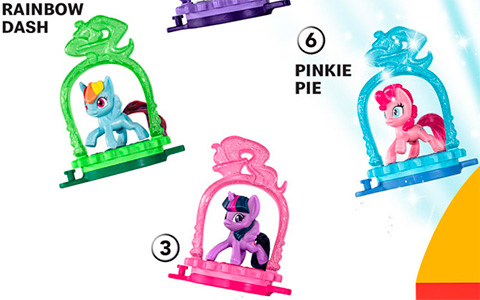 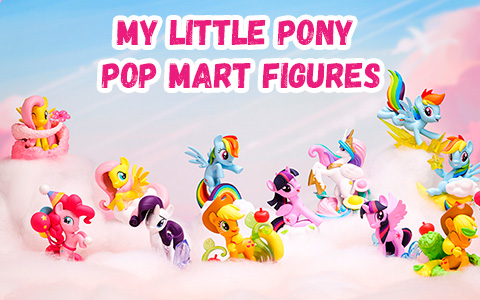 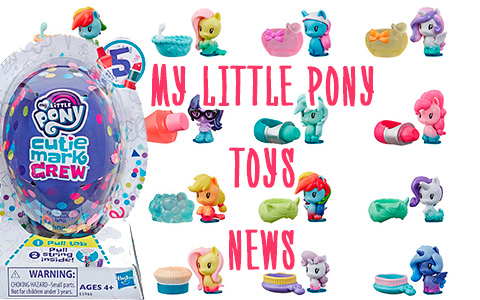 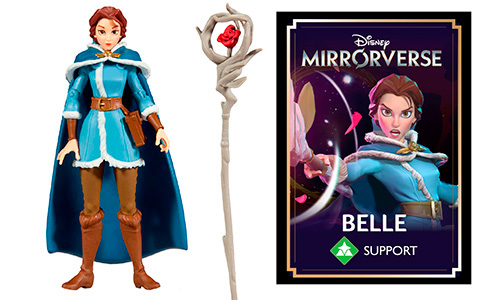 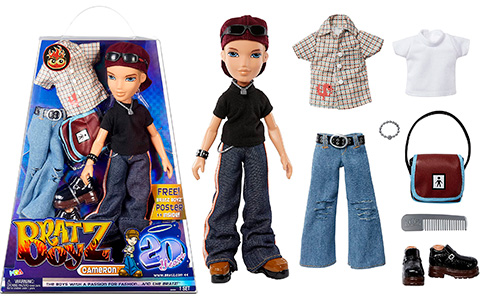 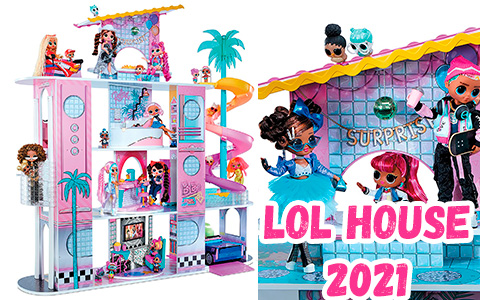 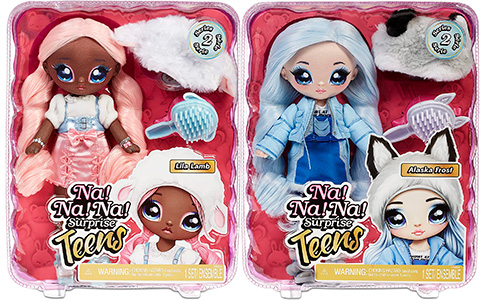 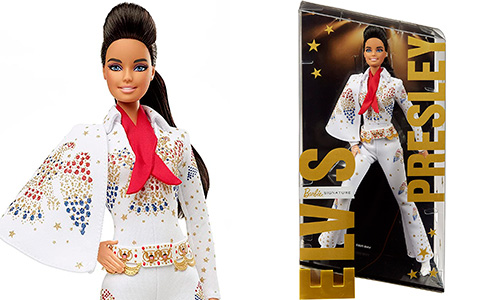