The Dragon Prince has been renewed for the entire saga, which means 4 more seasons! 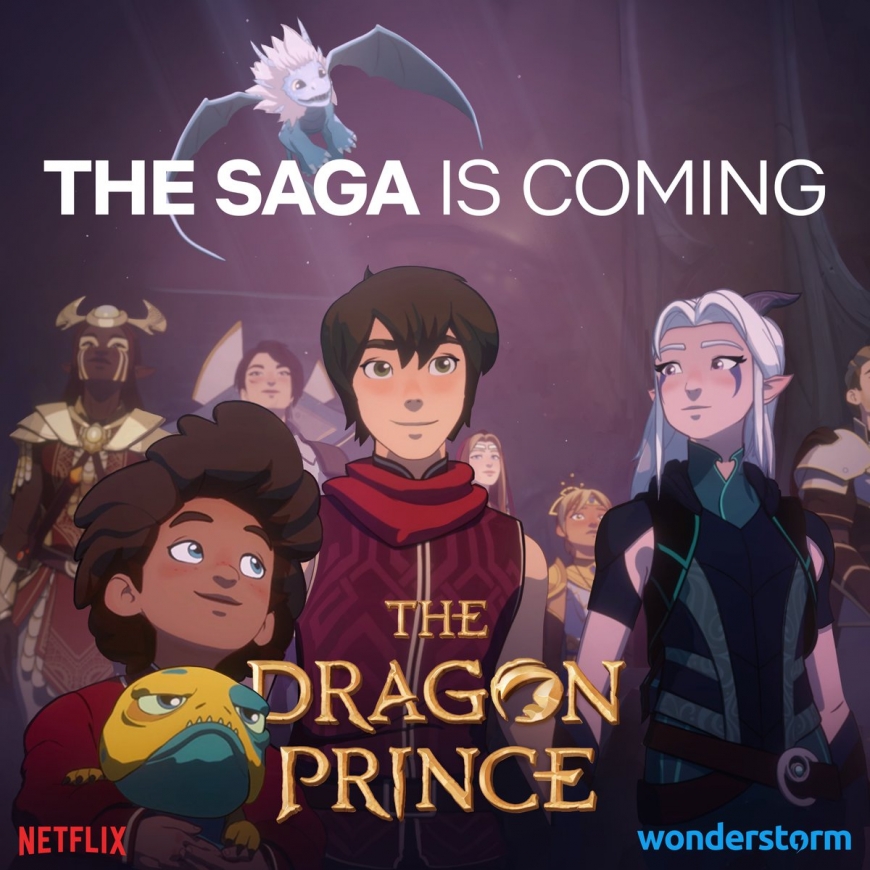 The Dragon Prince seasons 4 through 7 will each have nine episodes.
In this way, Aaron Ehasu, the author of "The Dragon Prince", will be able to screen all seven story arches he wrote. The first three were released on Netflix from 2018 to 2019. 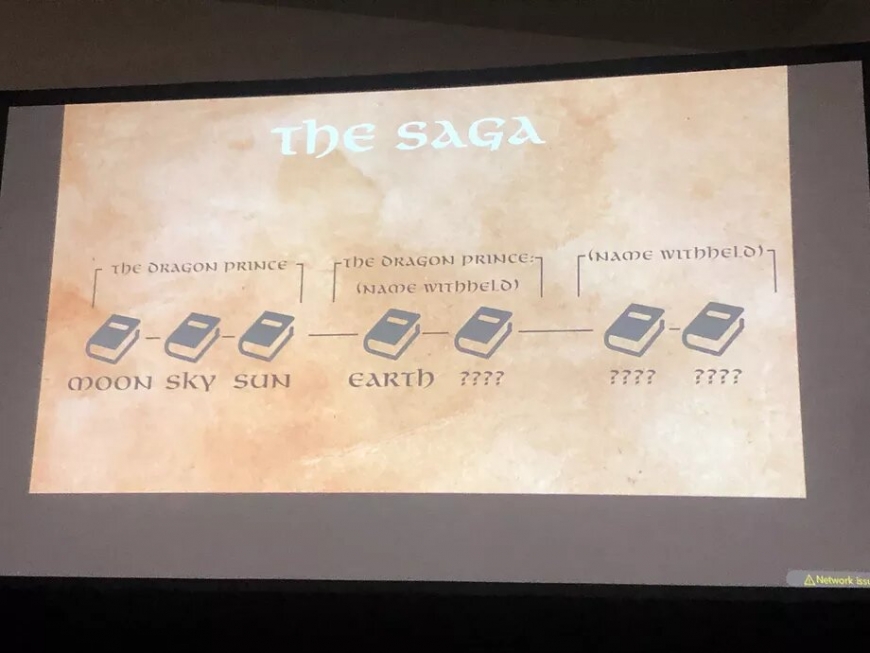 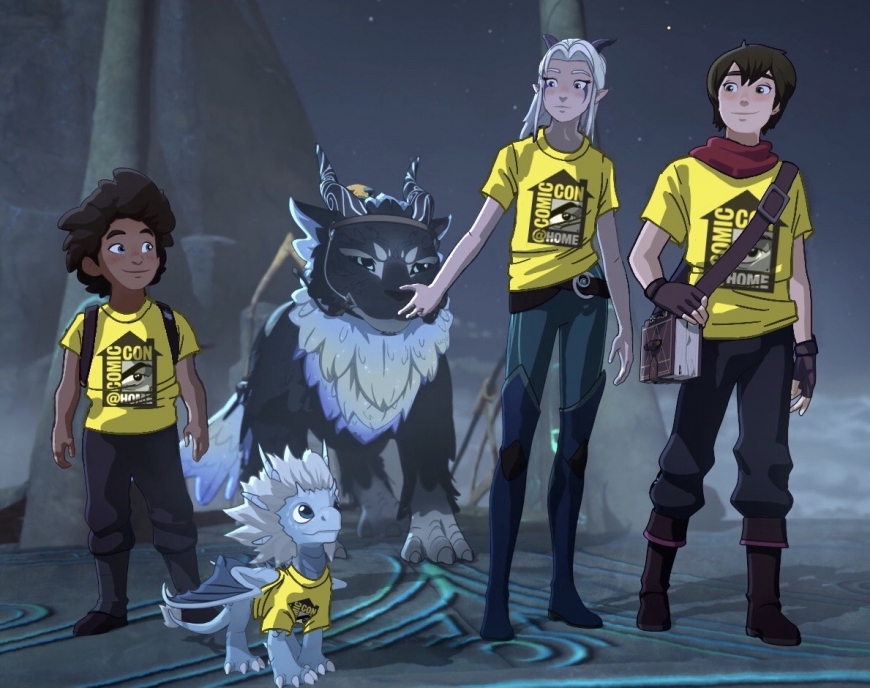 It was announced on Comic Con online pannel. You can watch it here: 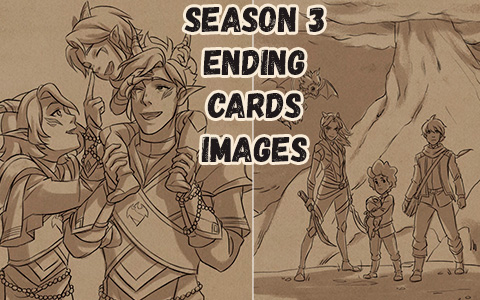